Is this Australia’s most powerful car? The 476kW LS9-powered HSV GTS-R has been snapped again, with images appearing online of the car without any camouflage.

What are believed to be the 476kW HSV GTS W1 in both sedan and ute body styles have appeared online in fresh images – and almost undisguised. 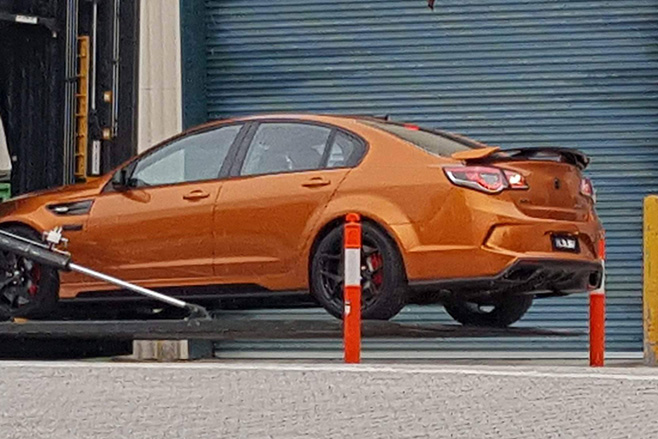 The two cars, allegedly snapped outside HSV’s Clayton HQ, appear free of camouflage and show fresh styling tweaks front and rear, plus what appears to be unique badging on the rump of the ute.

HSV has remained tight-lipped over the planned swangsong models for its Commodore-based models, although rumours leaked late last year speculated that as well as a GTS-R, the final line-up will also feature a monstrous GTS-R W1 variant. 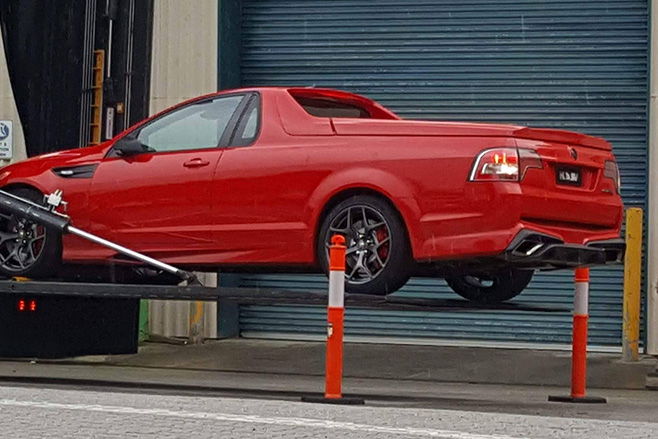 The W1 is alleged to be powered by the Chevrolet Corvette ZR1’s LS9 engine, with a power output in the region of 476kW and a massive peak torque number of 820Nm. The cost? It’s rumoured to be as high as $170,000, which would make the GTS-R W1 the most expensive and powerful Holden Commodore ever made. 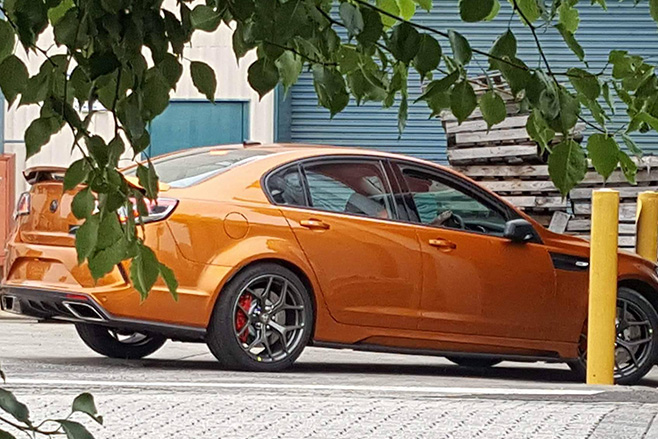 Production is expected to be capped to around 250 GTS-R W1s due to limited availability of the LS9 engine. However, the GTS-R will remain available up until October 20 when Holden’s Elizabeth manufacturing plant closes, and will sit between the W1 and the $96K, 430kW, 730Nm GTS in terms of performance and price.

The previous most-expensive Commodore available was the HSV W427, which was powered by a 7.0-litre LS7 and cost almost $150,000. 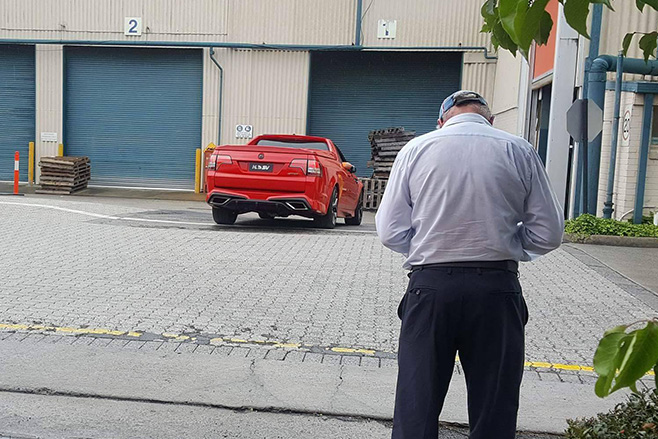 HSV’s network of specialised dealers are believed to have already taken pre-orders for the cars, confirming the final batch of the fastest, most powerful HSV-badged cars ever. 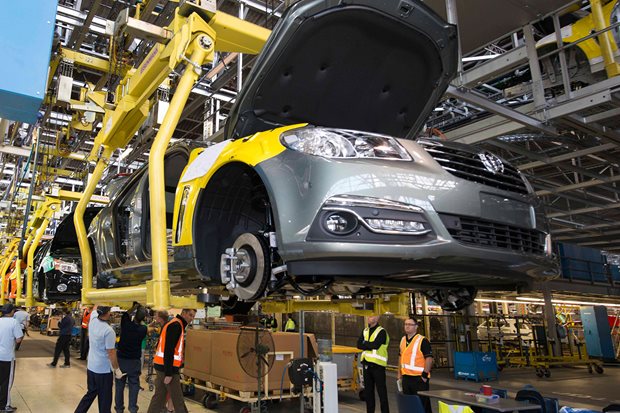 How Holden announced its last day of manufacturing 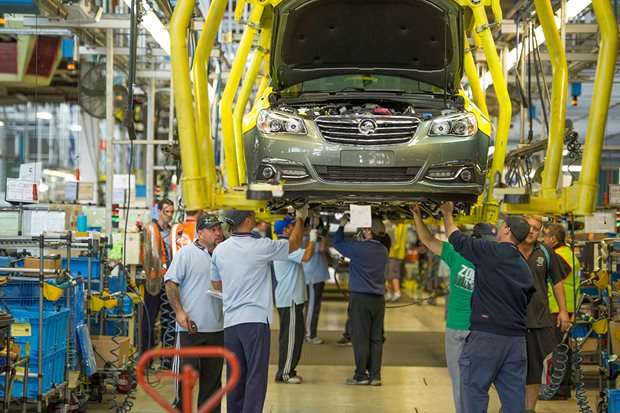 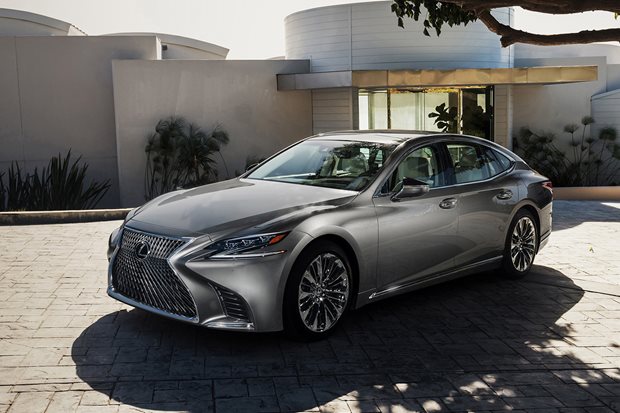 It’s a massive task, but Lexus hopes the coming LS 500 will rattle its Euro rivals like the seminal 1990 LS original did.