IT’S REAL. Despite a seeming eternity of teasing, the Hyundai Santa Cruz ute is a genuine thing and has been spotted testing in California.

Series production will begin at the Montgomery, Alabama plant in 2021, likely riding on a modified next-gen Tucson chassis.

The exterior design is said to be already signed off, the finished article having been shown in secret at a Hyundai U.S. dealer convention. 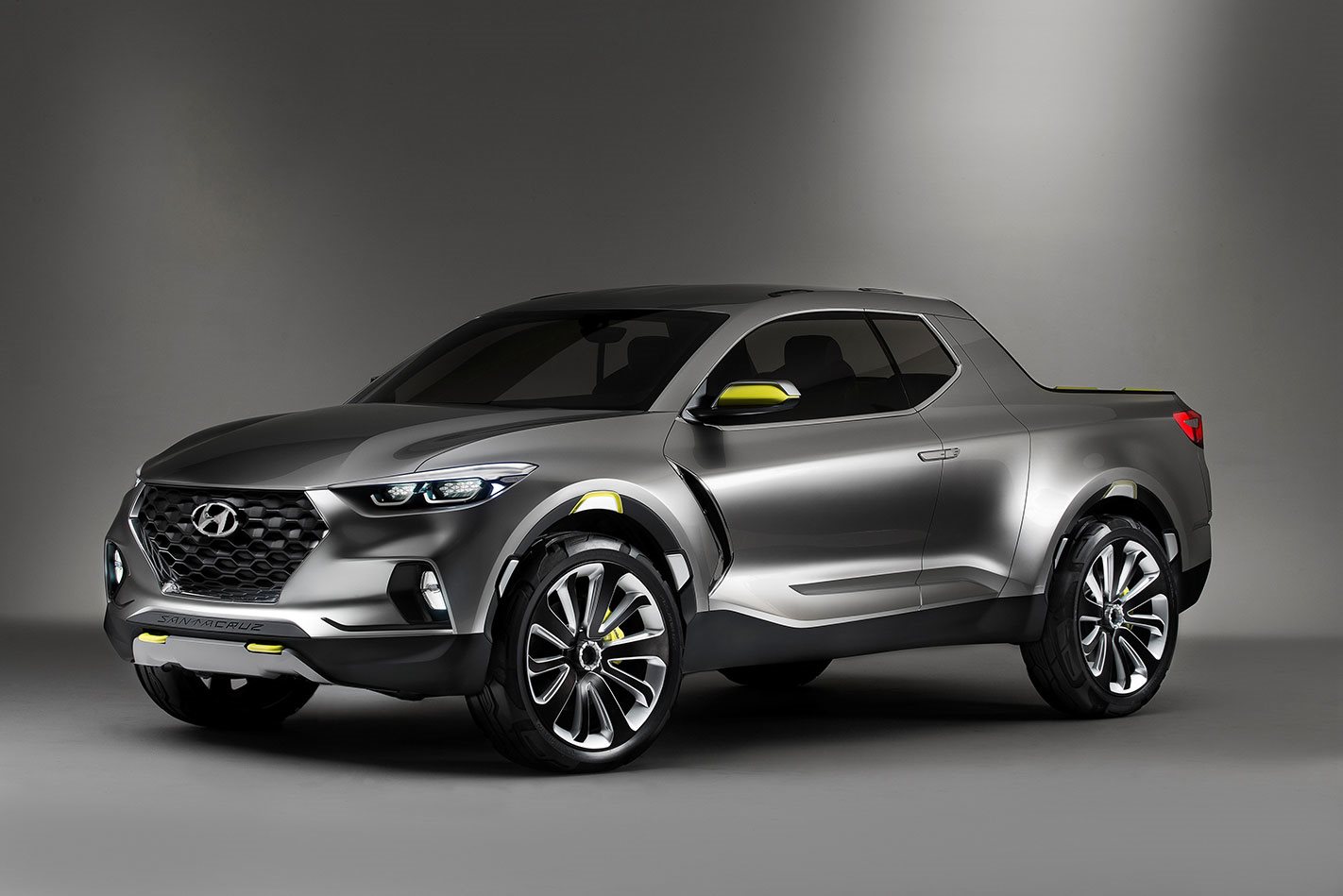 That styling differs from what we’d previously seen in the concept vehicle, losing the suicide rear doors in favour of more conventional front-hinged items. Head of Hyundai’s Design Centre, SangYup Lee has gone on record stating that the Santa Cruz will be “a lot more distinctive” and have “a lot more character” than the handsome concept car.

The mule photographed by a Korean car enthusiast blog looks to retain the bulging guards and shapely but short rear tray.

It’s likely that much of the latest Palisade design language will translate to the Santa Cruz’s frontal treatment.

In the US, the Santa Cruz will challenge the rather staid Honda Ridgeline, but it’s not yet clear whether Hyundai will build a right-hand drive version of the monocoque Santa Cruz. 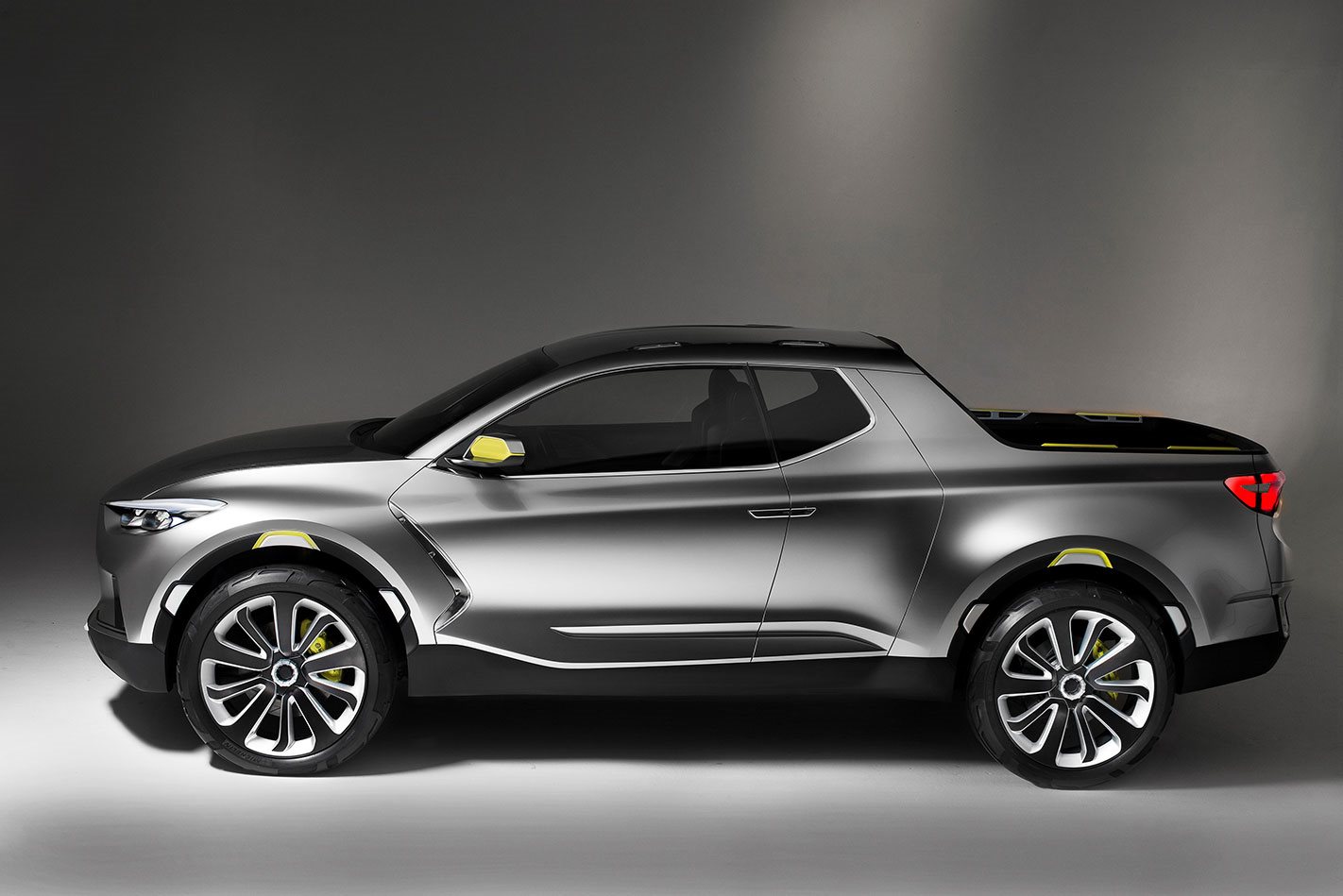 Codenamed NX4 OB, it’s likely that the range will initially hinge around a 2.5-litre GDi Theta III petrol powerplant with a hybrid option also offered. This makes sense as it’ll be the same engine powering the Sonata, also built in Montgomery. A full 1-tonne ‘work ute’ is also in the works, the Santa Cruz initially targeting those buyers who want a more lifestyle-oriented product.

Hyundai Australia has claimed to be studying the business case for bringing the vehicle here. That shouldn’t take long. If it’s available in right-hand drive it ought to come, if not, it won’t.

Where the Koreans have been clever is in developing a model that competes asymmetrically with the existing ute nameplates but isn’t so different to be entirely alien to early adopters.

Expect a first ‘official’ look at the Santa Cruz at the Los Angeles motor show in November 2020. Until then, we’ll bring you any news that leaks. 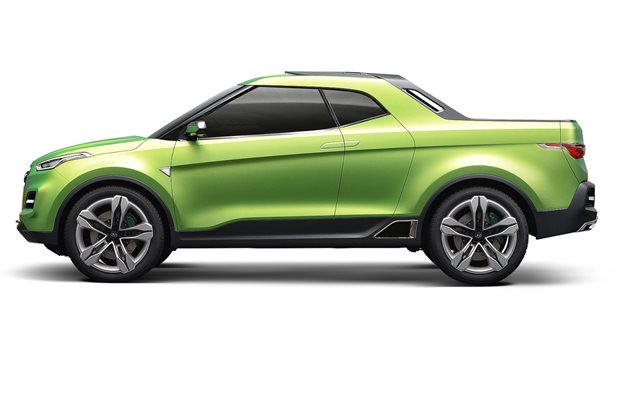 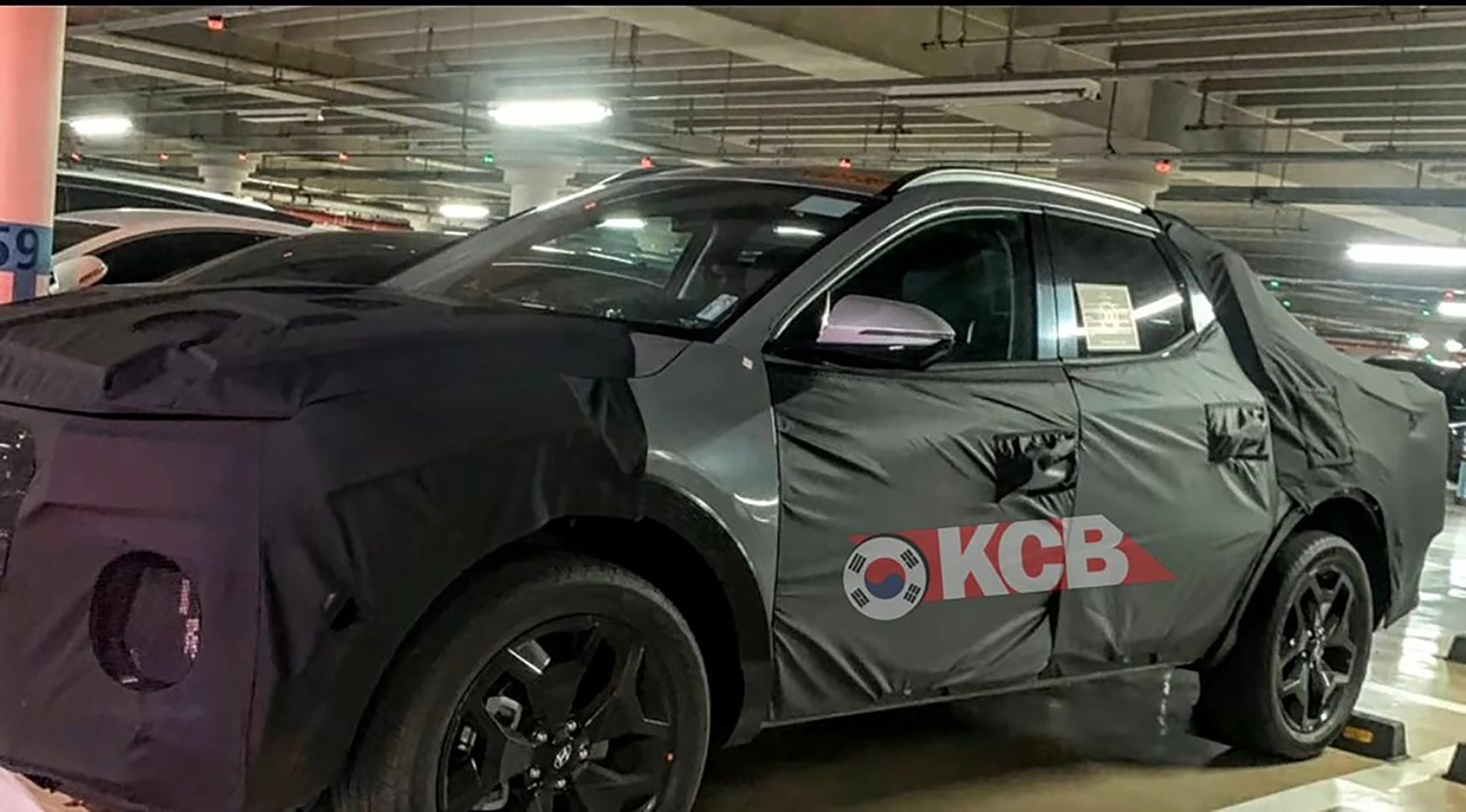