In Gear: Our pick of awesome gadgets in May 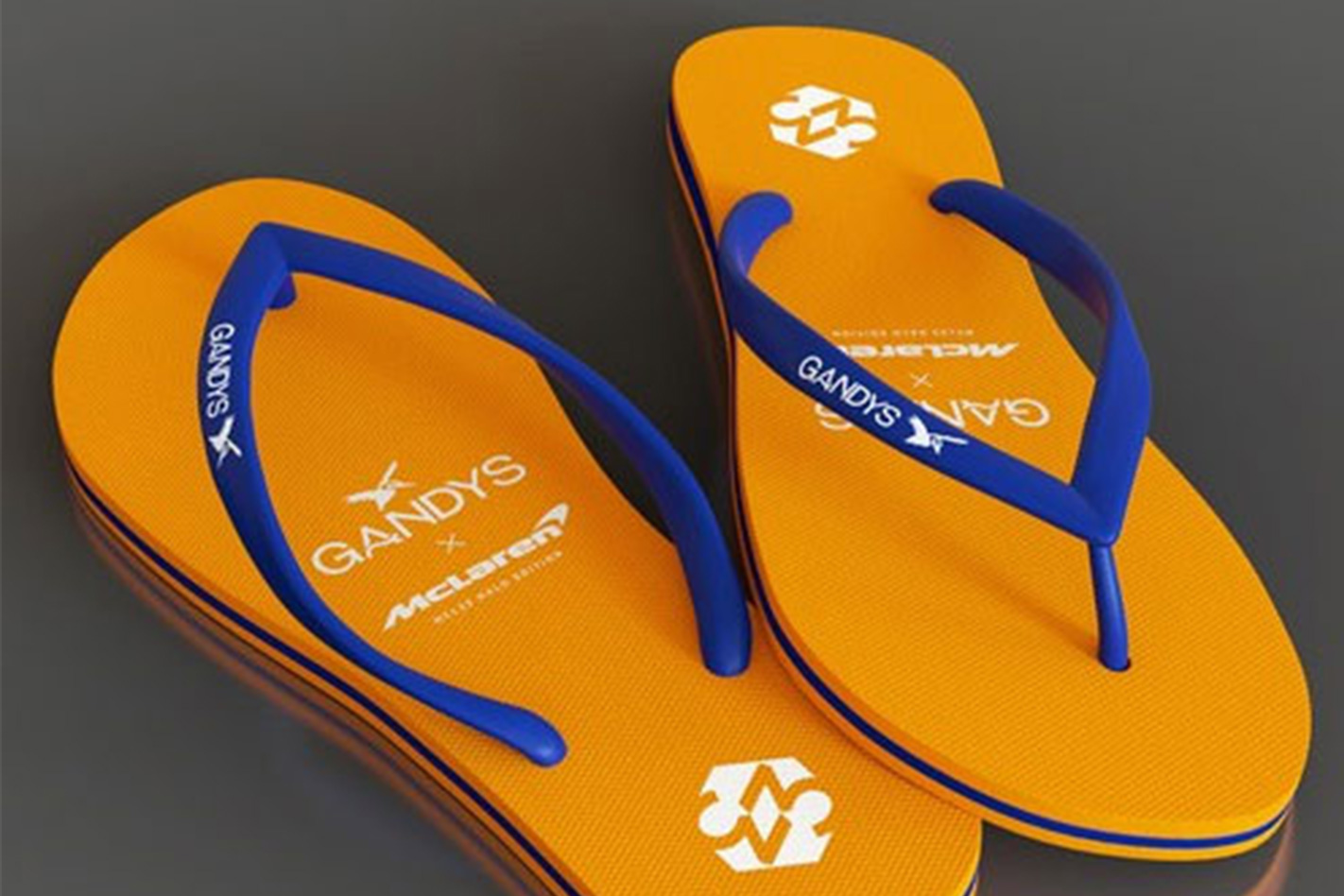 Not only are these official McLaren thongs an excellent parody of Formula 1's controversial 'halo' safety device, but they do so in the name of charity. Forty bucks might seem a bit steep for a humble pair of Japanese safety boots, but 100 percent of profits from these McLaren orange beauties foes straight to Gandys Foundation, meaning your naked tootsies will be helping kids find safe shelter around the world. No, this is not the April edition, before you check.
mclarenstore.com 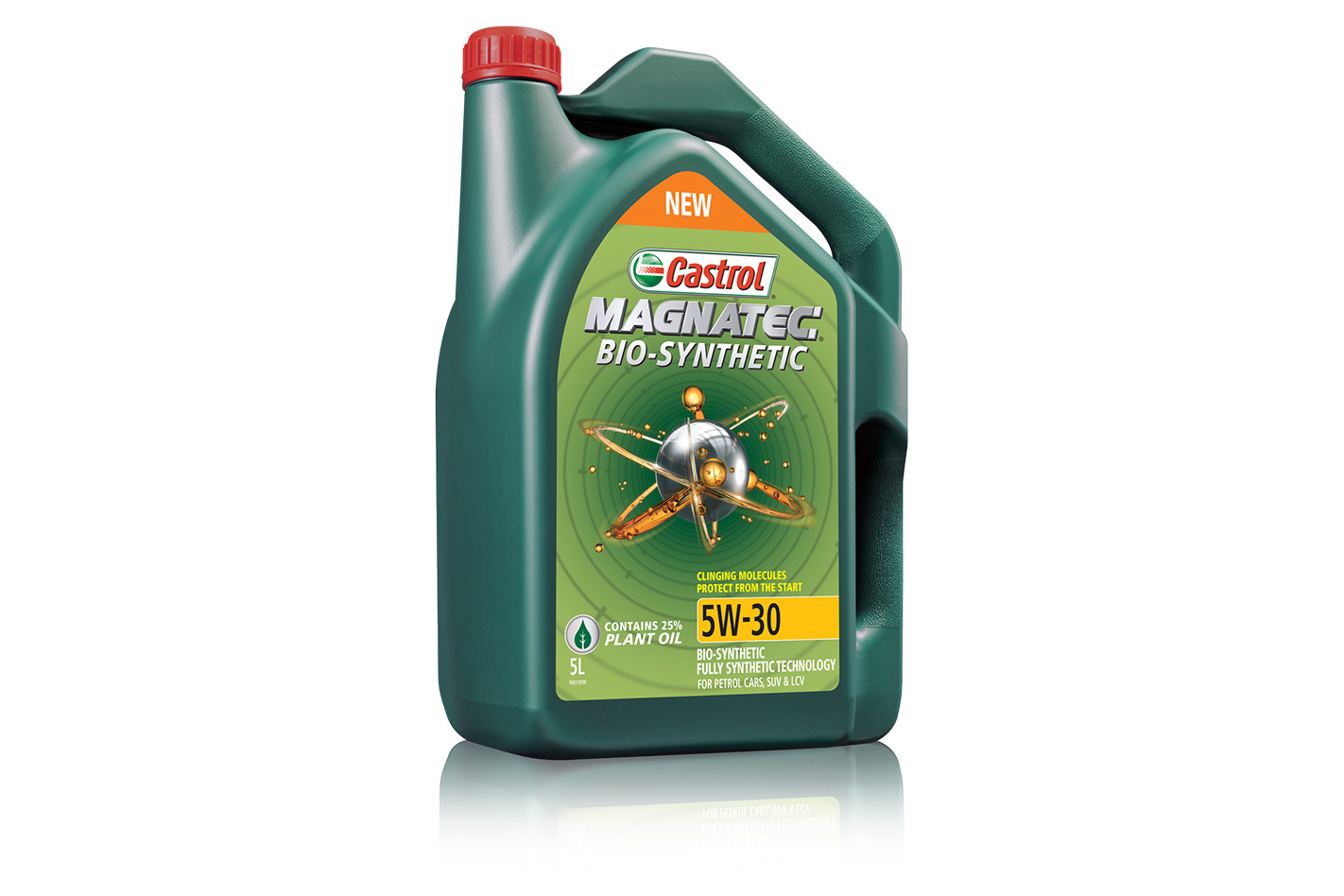 Oil. Put it in your engine and hopefully everything will stay nice and slippery and happy. It’s difficult to get excited about the stuff, though, unless it’s the sort that gets rubbed into your back on a beach in Bali. But Castrol has now launched its Bio-Synthetic range that will make you a little greener, not browner. Formulated using 25 percent plant oil, the newest addition to the Magnatec range is less dependent on fossil reserves and is even carbon neutral. Not recommended for salads or tanning.
castrol.com.au/magnatec 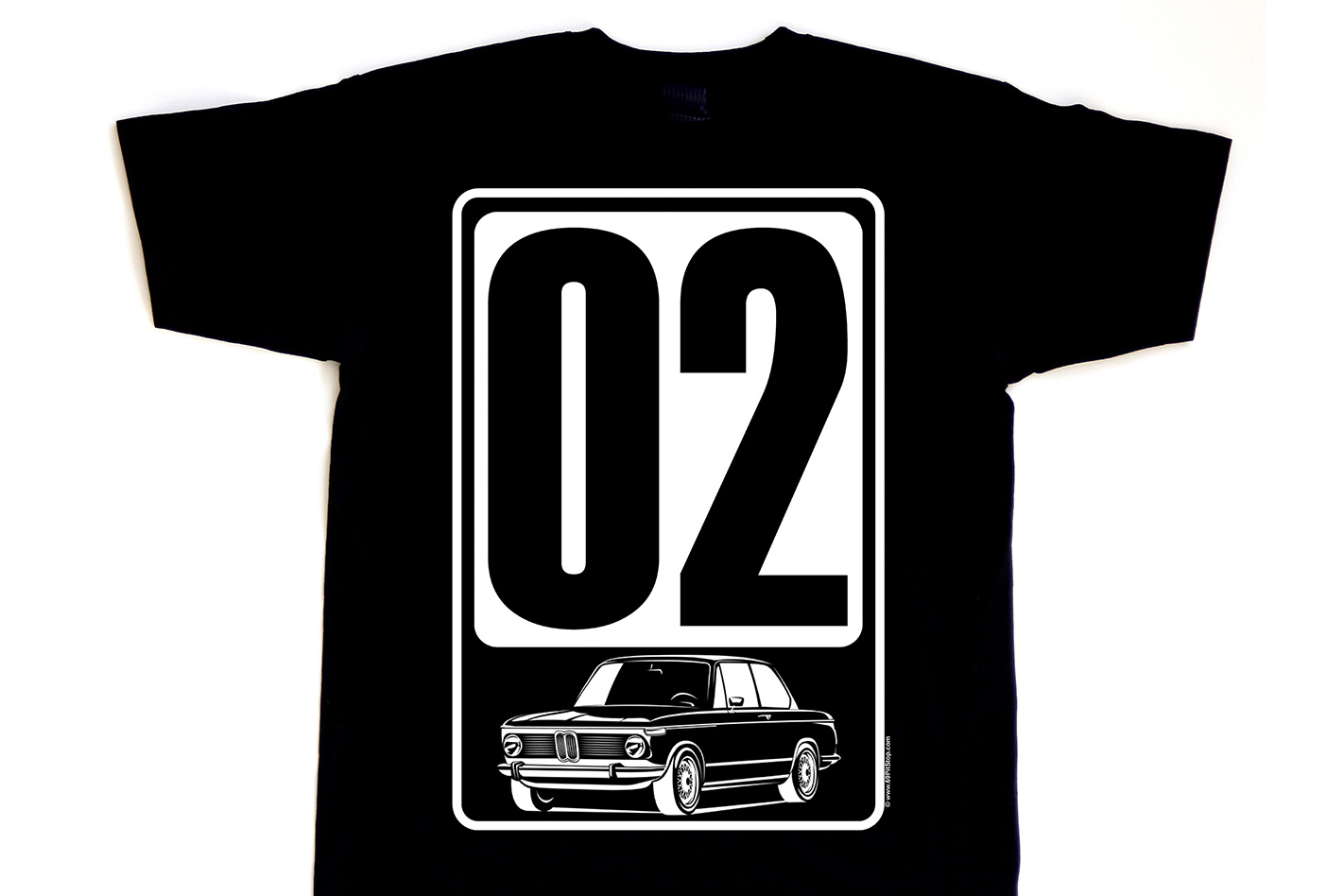 If you’ve ever driven a BMW ‘02’ you might wonder what all the fuss is about. Full throttle in the iconic Turbo resulted in about 30 minutes of lag, followed by a nanosecond of boost which preceded a decent engine explosion if you didn’t lift in time. The 2002 tii was worse, with its Pierburg injection system ensuring the engine didn’t run more often than it did. And yet ... you just can’t help but love the sports sedan that fathered the 3 Series and all of its wondrous variants. Salute the magic model with this cool T.
69pitstop.com 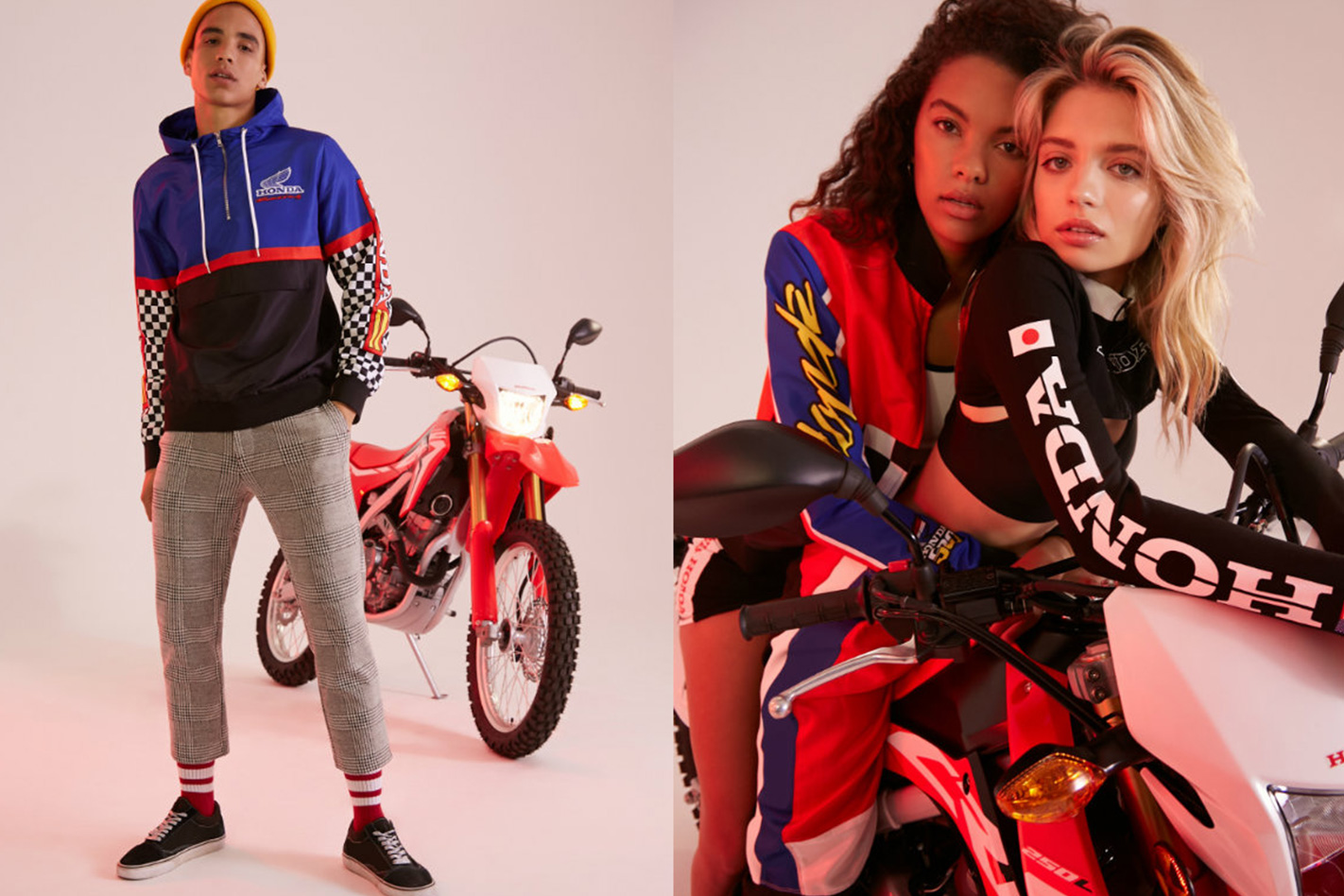 We love vintage motoring gear but sourcing it often meant running the gauntlet of musty op-shops and fighting hairy hipsters for all the good stuff, until now. Partnering with Honda, ice-cool label Forever 21 has created this range of retro apparel that offers the colourful and iconic Honda designs of the 1980s and 1990s without having to fork out extortionate prices for something that has already been worn by 15 other people.
forever21.com 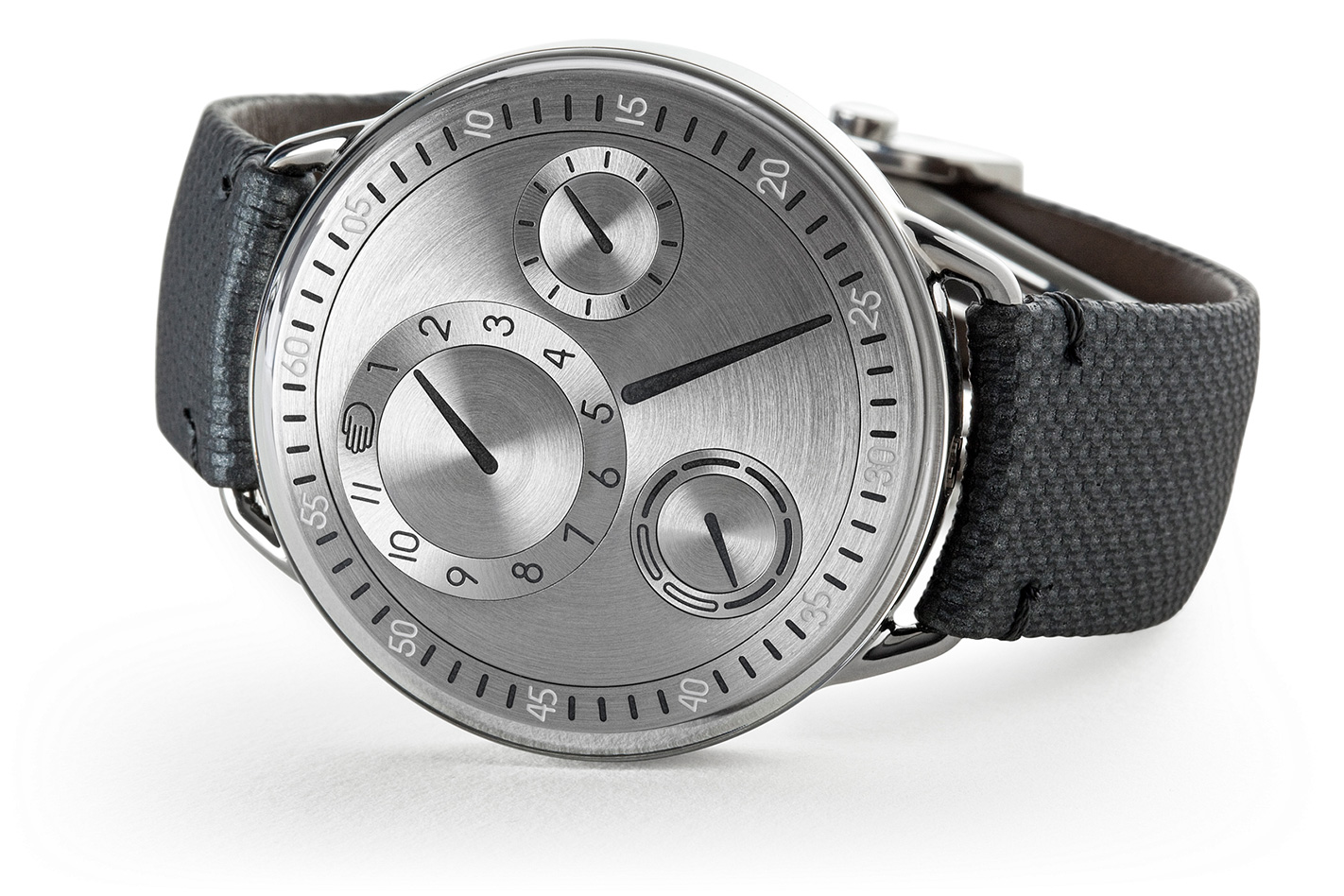 Trust the Belgians to deconstruct and reinvent something as traditional as telling the time. Benoit Mintiens is the founder and creative mind behind Ressence, an Antwerp-based watchmaker hell-bent on replacing conventional horological hands with rotating discs. This is the Type 1. It has a patented automatic movement driving a main disc for minutes, with three satellite sub-dials for hours, seconds and day that maintain their orientation while orbiting in unison. The watch has a unique case-back winder and no crown for a distinctively clean look. Its curved sapphire crystal blends into the 42mm, water-resistant titanium case. Five finishes are available. Mintiens – an industrial designer – penned high-speed trains, aircraft cabins, medical devices, leather goods and even hunting guns before he designed his first watch.
ressencewatches.com 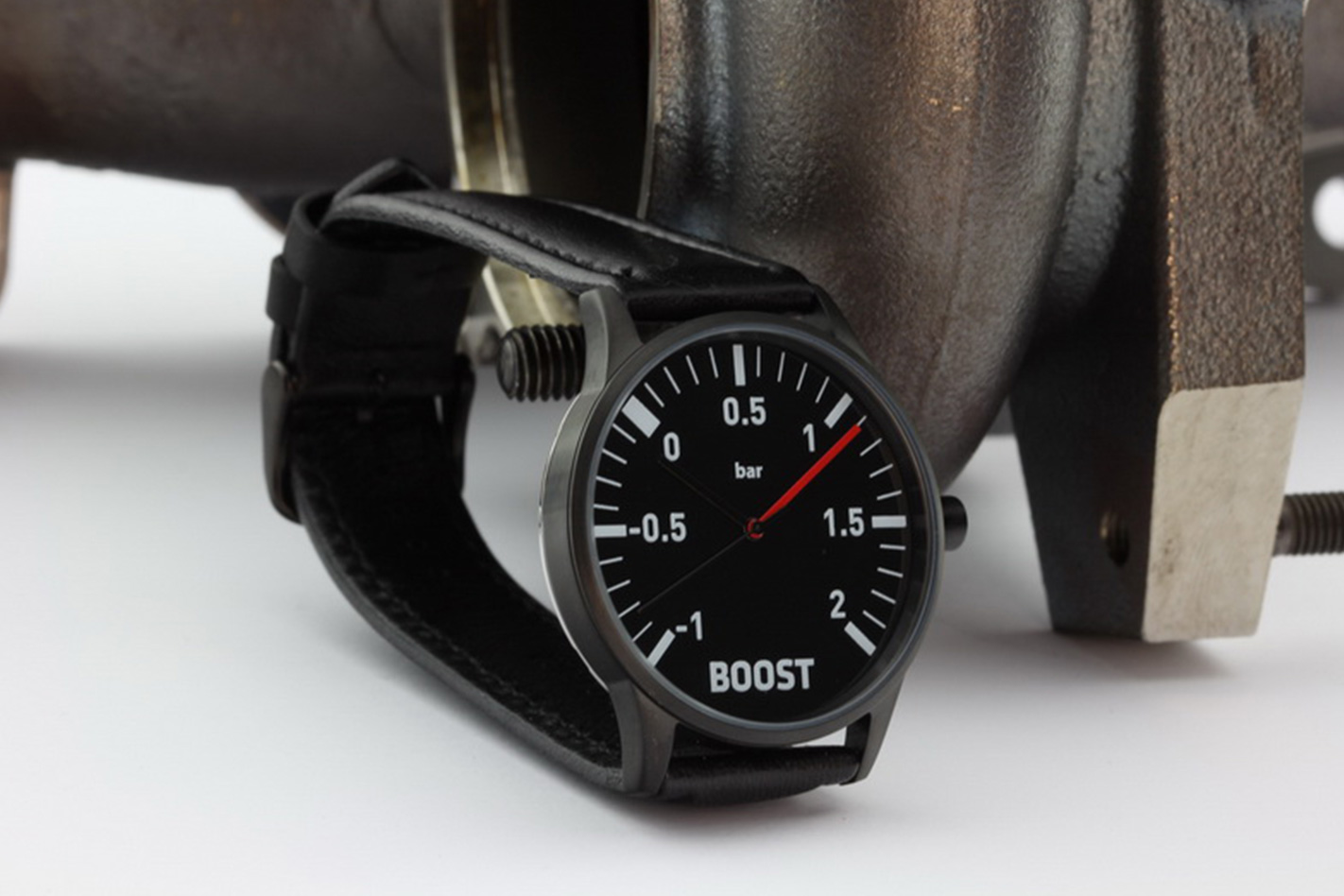 Okay, so not everybody is a watch snob. Some people just want a tool that tells the time and looks cool or represents something they like. Online outfit 69 Pit Stop specialises in accessories for petrolheads, including this wrist-borne tribute to forced induction. The eye-catching German-made timepiece isn’t the easiest thing to read with black hands on a black dial that’s designed to mimic an analogue boost gauge, but functionality seems to be of secondary importance for this conversation piece. It measures 43mm in diameter and comes with a two-year warranty.
69pitstop.com 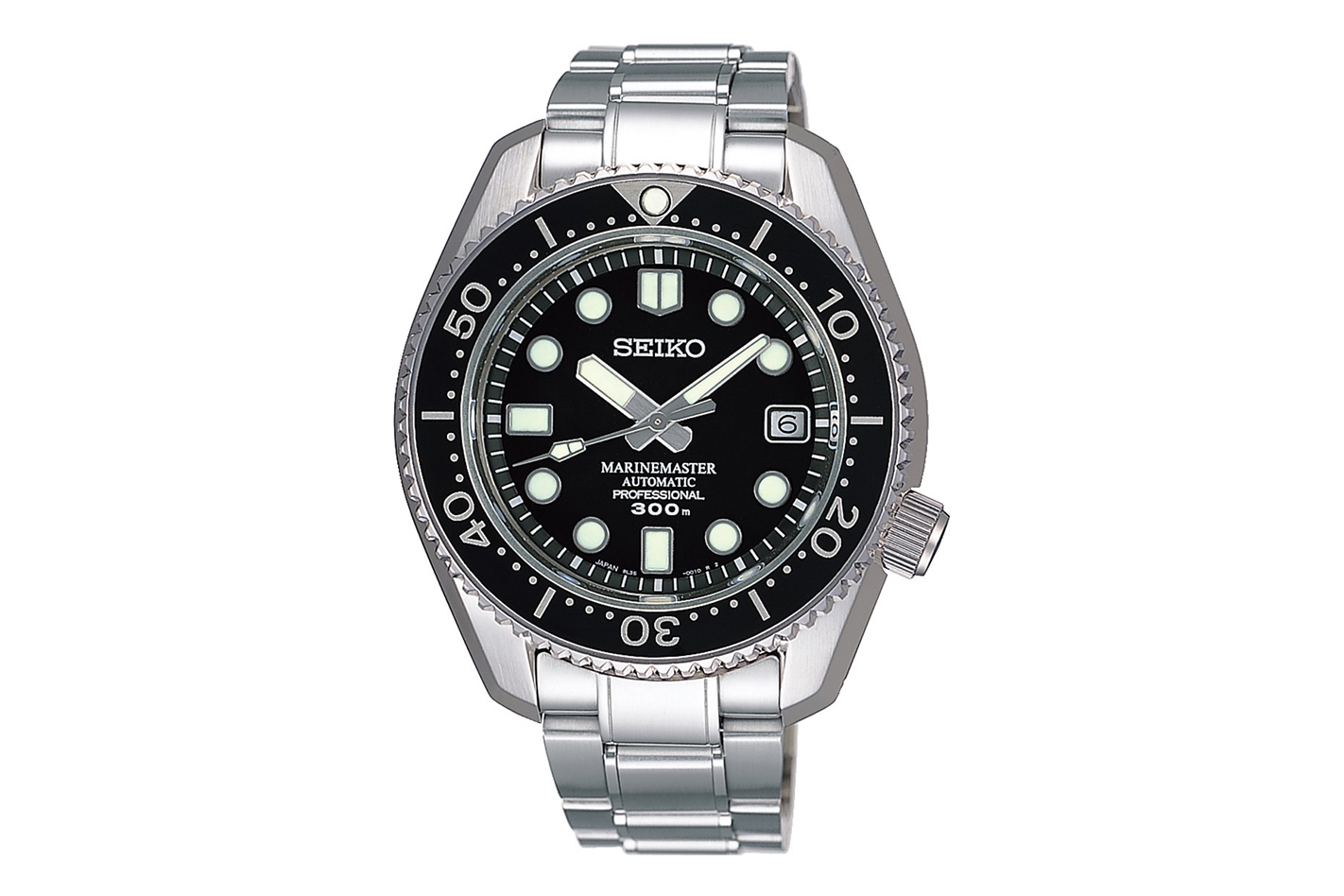 Earlier this year Seiko made the surprising decision to discontinue four of its most popular models, including the SBDX017 Marine Master, or MM300 as it is also known. Seiko has produced this particular watch for more than 15 years (originally as the SBDX001) over which time it has developed a dedicated following based on its robust simplicity. The 44mm case houses a gem of an automatic movement and Seiko’s own Hardlex mineral glass. Thankfully, stock is still relatively plentiful – for now – so nab one of these excellent dive watches before its sun finally sets.
downunderwatches.com 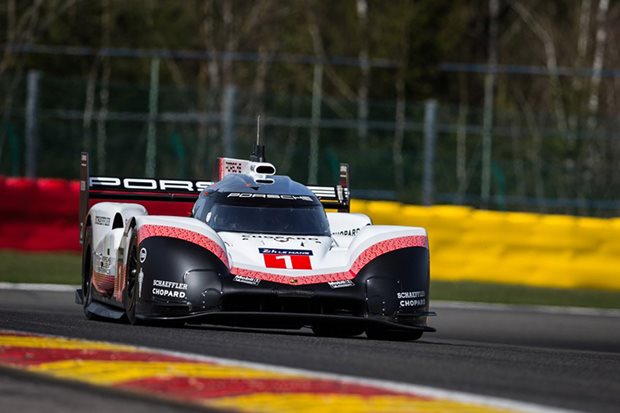 Porsche 919 Evo spotted at flat chat on the Nurburgring

It’s on. Porsche is aiming to eclipse Stefan Bellof’s outright lap record of the Green Hell 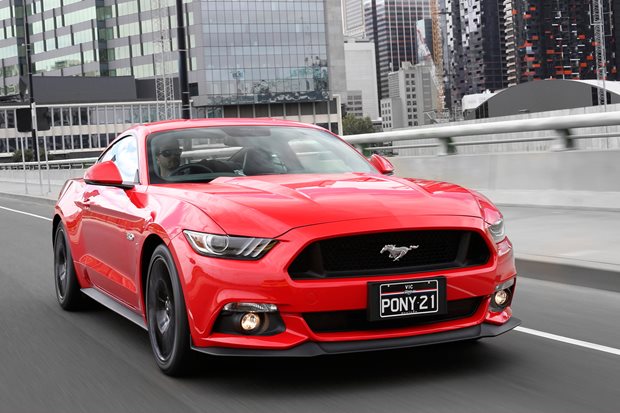 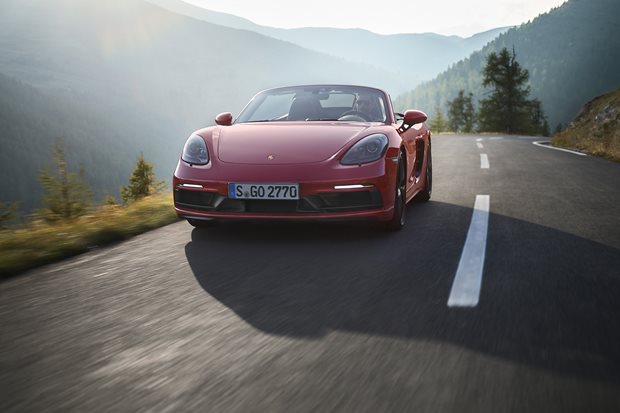 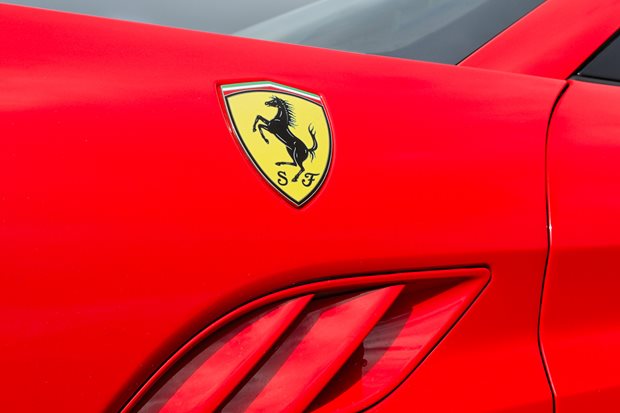 The wheels are already turning towards Maranello’s electrified future