ALMOST one in four cars on Australia’s roads are now caught up in the growing Takata recall scandal after almost 900,000 more vehicles were added to the tally overnight.

The potentially fatal blow-out has prompted the Federal Government to consider a compulsory recall for the cars affected, which now number around 3.7 million vehicles on our roads. The mandatory recall could compel car makers to go to extreme lengths to contact owners, even if they have bought the vehicle second-hand and no longer in contact with the brand.

Small Business Minister Michael McCormack yesterday issued a draft compulsory recall notice for all vehicles with the defective airbags in the wake of an Australian Competition and Consumer Commission (ACCC) safety investigation that found another 877,000 at-risk vehicles. The move also comes shortly after Australia experienced its first death linked to the faulty airbags in Sydney earlier this year.

If the recall is adopted, it will be the first mandatory automotive recall in Australia’s history.

Brands affected among the estimated 14 million passenger cars on our roads  include BMW, Chrysler, Dodge, Ferrari, Ford, Honda, Jeep, Lexus, Mazda, Mercedes-Benz, Mitsubishi, Nissan, Performax (a right-hand drive conversion company), Subaru and Toyota. In some instances, the ageing airbags can either split as they inflate, or even spray a deadly hail of shrapnel into the people they were designed to protect. Some of the cars are more than 15 years old. 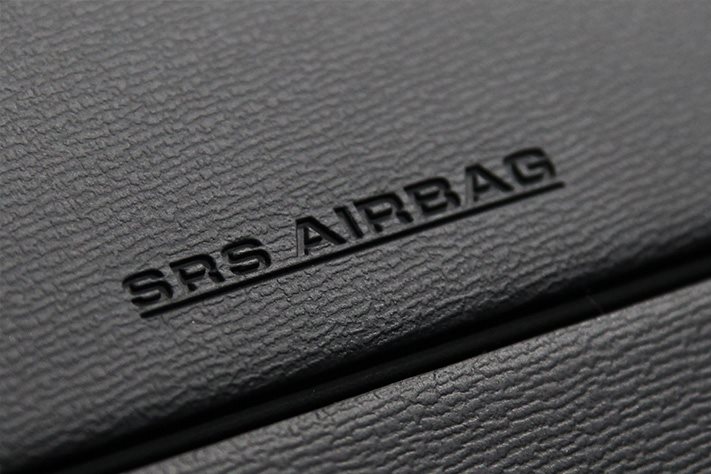 According to consumer advocacy Choice, the 877,000 vehicles include those from manufacturers yet to issue a voluntary recall notice including Holden, Ford, Volkswagen, Audi, Jaguar, Porsche, Mercedes Benz and Tesla.

Choice says these carmakers are yet to issue a recall because they claim their airbags were manufactured in Germany to more stringent standards than the airbags have ruptured cars.

However, the US National Highway Traffic Safety Administration (NHTSA), which has taken a leading effort in dealing with the recall, reports there have been six documented cases across several European countries during the past year of the German-manufactured airbags rupturing.

Jaguar Land Rover has confirmed it is planning a voluntary recall that effects a limited number of Jaguar XF models, with a spokesman telling Wheels, "We would like to confirm that this is a voluntary recall and that there have been no reported instances of a customer being injured because of a malfunction in an airbag in any Jaguar or Land Rover product".

A Volkswagen Australia spokesman told Wheels: "We have been advised that our airbags are not among those affected. We are, of course, cooperating with the authorities to the fullest extent."

Holden, meanwhile, said its cars affected by the recall “are safe to drive”. “We’ve found no evidence that Holdens in Australia are affected by the condition that has been reported in the media over the past couple of months,” spokesman Haydn Lane said.

Mercedes-Benz said it was currently clarifying the extent that the proposed mandatory recall may impact Mercedes-Benz vehicles. 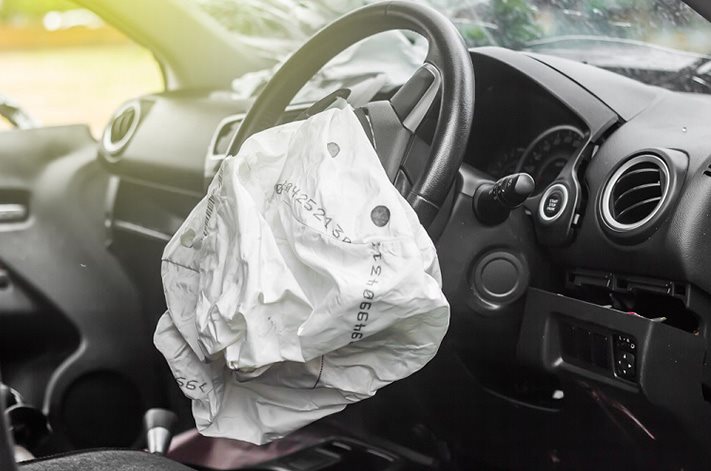 The ACCC is also frustrated at the replacement rate of faulty airbags already subject to the voluntary recall. Just 955,500 (38 percent) of the 2.49 million vehicles under recall have had airbags replaced, with one manufacturer so far replacing just 17 percent.

Of particular concern are some of the older ‘Alpha’ inflators which have been linked to at least one death in Australia which were in around 150,000 cars of which 51,000 are yet to be replaced.

The proposed compulsory recall should expedite the process. The ACCC has yet to reveal details of how it will be managed, though the Minister’s draft mandatory recall notice issued yesterday stated that vehicle suppliers would have to take a range of actions to give effect to the recall of the Takata airbags, including: