New car sales continue to rise with more than 100,000 cars rolling out of showrooms in August

IF YOU are a car manufacturer that doesn’t have an SUV or light commercial vehicle for sale in Australia, it’s time to start worrying.

Australians just can’t seem to get enough of the two categories, with both segments experiencing a strong continued rise in sales. 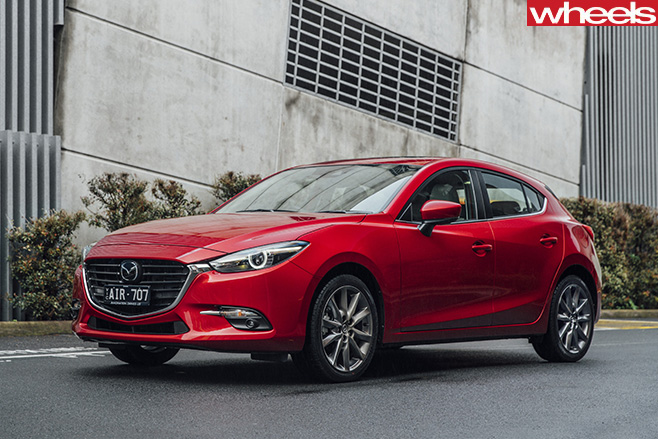 Light commercial vehicles, despite having fewer sales than the SUV segment, still registered 18,242 sales in September and 164,682 year to date, giving the segment stronger sales growth than SUVs. The category is up 17.9 percent on the same month in 2015, and 11.2 percent year to date.

Meanwhile, overall new car sales are up 1.3 percent nationally compared with September last year, with 887,076 cars being sold so far in 2016. That equates to a 2.8 percent increase compared with the same point in 2015. 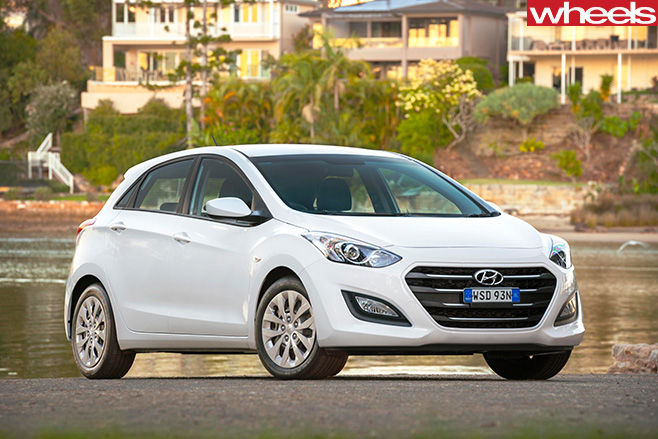 The Toyota Corolla led an all-Japanese lockout of the top three sellers. Toyota’s small hatch and sedan shifted 3423 units in September, while the Hilux trade ute finished third in the best-sellers list with 3209 sales.

The strong performance by Corolla and Hilux makes Toyota the best-selling manufacturer so far this year, with 155,175 sales (a 64,475 unit advantage over the closest competitor Mazda) netting them a 17.5 percent market share.

Mazda and Hyundai finished second and third overall respectively year to date, with Holden trouncing Ford with 71,312 sales to the Blue Oval’s 61,406.

Mitsubishi, Nissan, Volkswagen, Subaru, and Kia rounded out the top 10.

Interestingly, private sales are down by 8.2 percent in September this year compared with September 2015, while business purchases are up 14.3 percent. 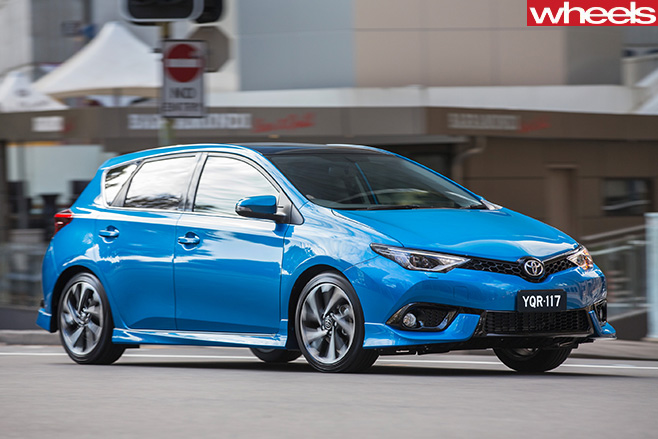 And while SUVs and light commercials are on a winning streak, passenger cars are struggling, with 4008 fewer vehicles sold last month compared with September 2015.

Ahead of the closure of Ford’s local manufacturing plant this Friday, sales of Aussie-built cars continued to plummet. Holden, Toyota, and Ford each sold fewer than 8000 locally built cars between them. 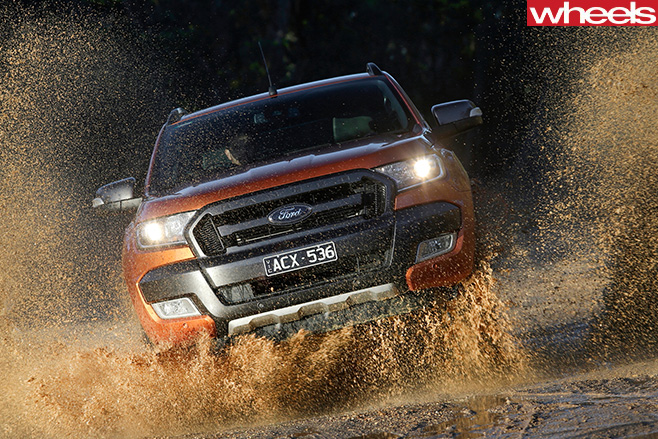