Volkswagen locks in cost of US Dieselgate fix

US court gives its tick to Volkswagen’s compensation plan that will give American owners up to $13,000 each

VOLKSWAGEN has announced it will set aside the cash equivalent of buying everything Australia produces for the next eight years to help pay for its Dieselgate emissions cheats in the US.

The US District Court in California yesterday approved a settlement plan that will make owners in the US eligible for up to $10,000 in cash compensation each – the equivalent of $A13,000 if they decide to keep their car – under the terms of a court-approved settlement over the Dieselgate scandal.

“The goal of the Volkswagen Class Settlement Program is to compensate everyone who owned or leased a Volkswagen or Audi 2.0-litre TDI vehicle on September 18, 2015 (the date the emissions allegations became public), or who now owns an eligible vehicle,” VW said.

“Volkswagen has agreed to create a single funding pool of a maximum of $US10,033,000,000 from which class members will be compensated under the class settlement program.” 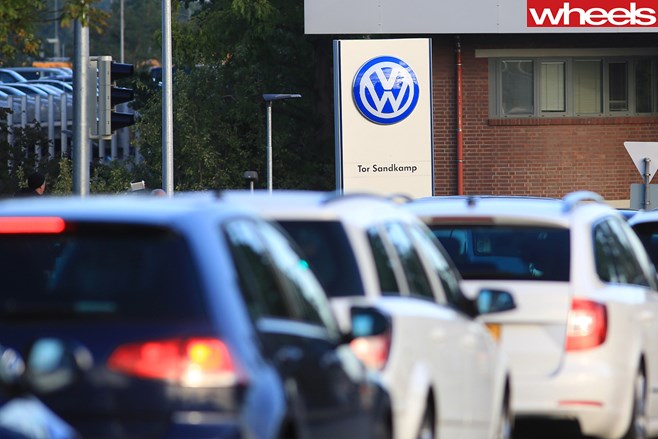 That $US10 trillion figure – worth about $A13.2 trillion in our money – is based on the assumption that VW will have to buy back almost 500,000 cars it has sold in the US fitted with the EA189 2.0-litre diesel engine  – assuming every single owner asks VW to buy their car back instead of accepting an engine fix and a wad of cash.

By comparison, Australia’s gross domestic product – the value of everything we produce in a year – is currently worth about $1.6 trillion.

There’s also an escape plan written into the settlement details that allows US customers to sell their vehicle back to Volkswagen if they’re not happy with the carmaker’s fix for the emissions cheats, which is yet to be revealed.

Under the terms, owners are not allowed to sell their car until a settlement is made. That may be a while – VW has flagged it will possibly take until May 2018, almost two years from now, for a potential fix for Dieselgate to be locked in.

Volkswagen’s Dieselgate obligations under US law – where the carmaker has broken some very strict emissions regulations with the potential of heavy penalties – are very different to those it has in Australia. 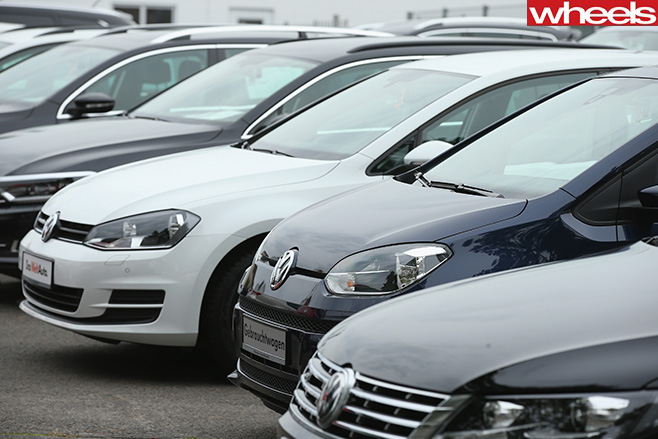 The carmaker has almost 100,000 vehicles here that were sold with software allowing them to recognise when the engine was being emissions-tested, and switch to a low-pollution mode that skewed the results of the test.

So far, VW Australia has rolled out a fix for about 9000 Volkswagen Amarok trade utes fitted with a twin-turbo version of the 2.0-litre diesel engine.

Most of the fixes will be an update to the engine’s software, but vehicles fitted with a 1.6-litre diesel engine will need a hardware upgrade – the installation of what VW calls a "flow rectifier" – to comply.

It is also yet to announce a fix for the Volkswagen Group’s 3.0-litre V6 diesel, which was also identified as using emissions-cheating software.

The carmaker is currently defending a Federal Court class action brought against it by disaffected Australian owners seeking, among other things, some form of compensation. 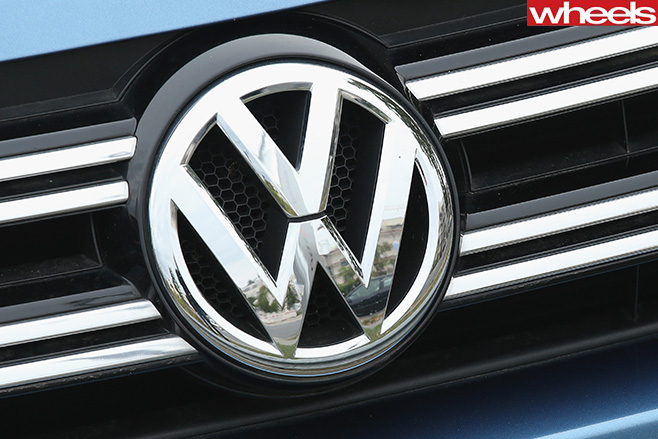 However, VW Australia has stated that it believes there is no need to make a cash settlement with owners.

“There is no compensation for European customers,” Volkswagen Australia chief executive Michael Bartsch said in a statement.

“The relevant facts and complex legal issues that have played a role in coming to these agreements in the United States are materially different from those in Europe and Australia.

“Volkswagen is committed to resolving the diesel matter for all affected customers around the world quickly and efficiently. We recognise the need to regain their trust and we are doing everything possible to achieve this.”

Volkswagen is facing more Dieselgate costs after last week voluntarily pulling affected vehicles from showrooms in South Korea ahead of fresh legal challenges. Korean courts are expected to decide next week if the carmaker will be allowed to continue to sell affected cars there.