INFINITI, Nissan’s luxury brand, will add a mix of battery-only and range-extended battery vehicles to its line-up from 2021, the brand has announced.

Speaking at the Automotive News World Congress in Detroit yesterday, Nissan chief executive Hiroto Saikawa said the first electron-fuelled car would arrive in 2021, with Infiniti tapping into the Nissan-Mitsubishi Alliance for the technology.

“As a result of this emphasis on ultra-low emission technology, Infiniti expects more than half its global sales to be comprised of electric vehicles by 2025,” the car maker said in a statement.

Infiniti’s technology is expected to be similar to that developed for the Mitsubishi Outlander PHEV, a plug-in petrol-electric SUV that uses a front-mounted 2.0-litre engine to act as a generator to top up the batteries for front- and rear-mounted electric motors. The plug-in Outlander can also use its engine to drive the front wheels when its efficiency is maximised, such as cruising down the freeway. 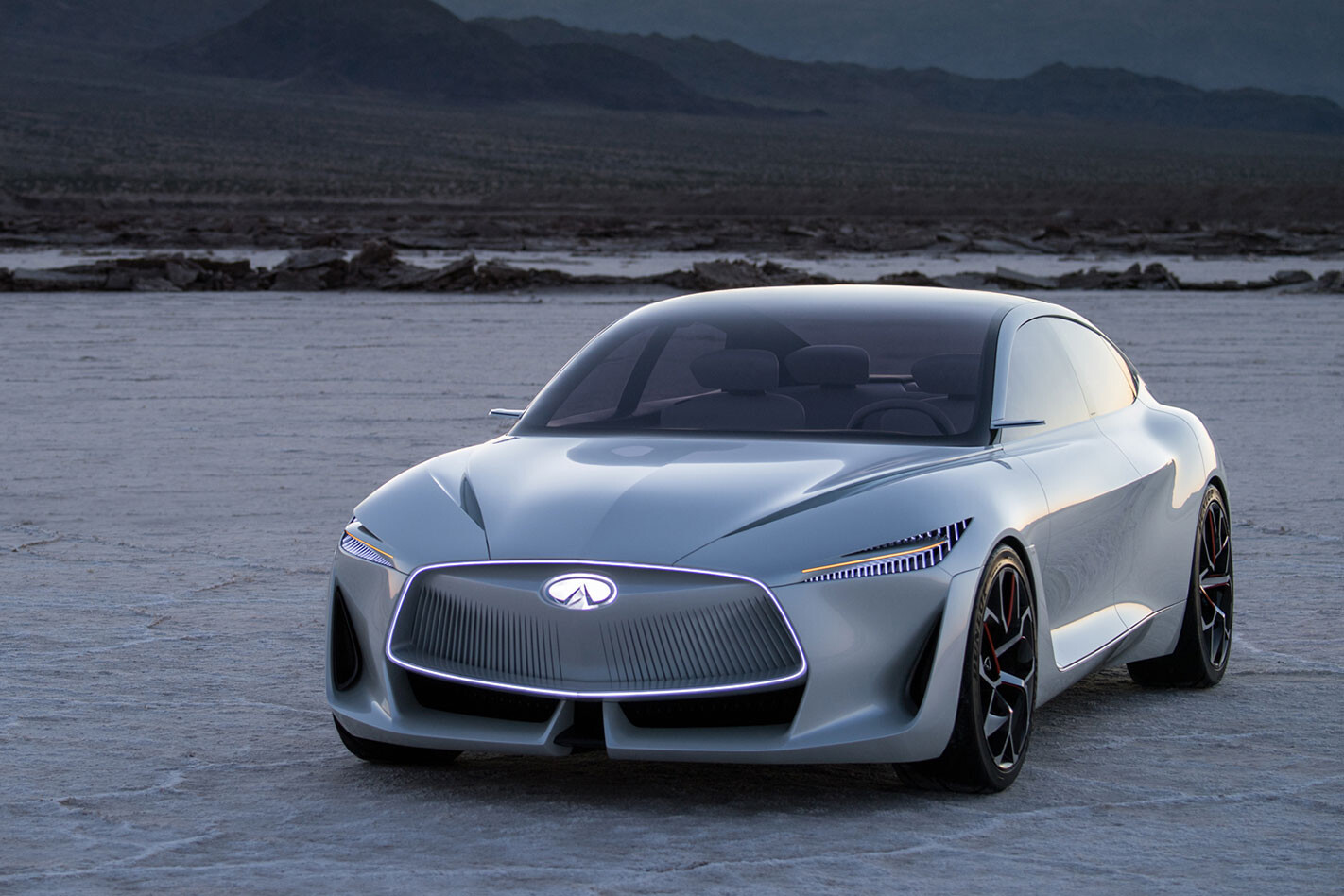 Powered by its batteries alone, the Outlander PHEV can travel around 50km on a single charge.

Car makers are rushing to add more electric vehicles to their range ahead of much tougher emissions standards being introduced in Europe from 2021 that will encourage production of low- and zero-emissions vehicles.

In Australia, Infiniti currently only offers the one hybrid model in its line-up, the 3.5-litre V6 petrol-electric Q50 sedan that produces a sports car-like 268kW and 546Nm when combined with its single electric motor.

The announcement come sin the wake of the Infiniti Q Inspiration being named the best concept vehicle unveiled this week at the Detroit Motor Show.

Introducing a sleek, new look for the brand, the Q Inspiration is a midsize four-door fastback with taut lines and a baleen whale maw. Infiniti says a version of its variable-compression VC-Turbo engine powers the concept. With the next generation of Infiniti cars expected to draw on the concept’s design as inspiration its likely this engine will also be adapted for hybridisation, providing the performance the brand will expect from its cars, and the fuel economy that government framework demands. 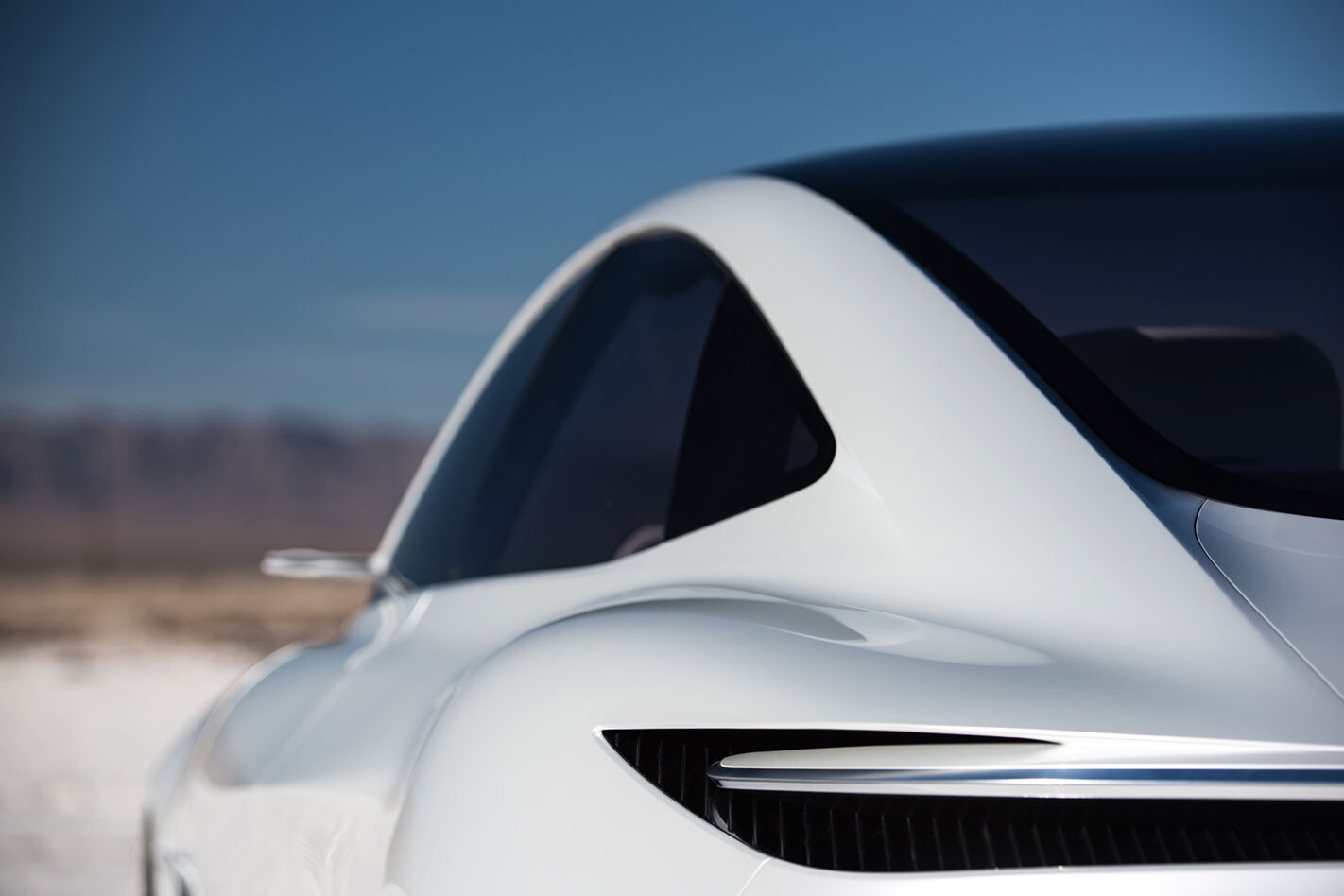 Nissan swooped on Mitsubishi in late 2016 after dobbing its rival into Japanese authorities for cheating on fuel tests. The scandal caused Mitsubishi’s share price to plunge, allowing Nissan to cheaply pick up enough stock in the company to gain a controlling interest.

The Nissan-Renault-Mitsubishi Alliance is now so large that about one in 10 cars sold globally will wear one of the brands’ badges.

Infiniti has struggled to find buyers in Australia after launching here in 2012, last year attracting only 776 buyers. Its Q30 small hatchback, based on the third-generation Mercedes-Benz A-Class platform but wearing significantly new sheetmetal, and the Q50 midsize sedan are the brand's bestsellers, accounting for more than half of its sales.