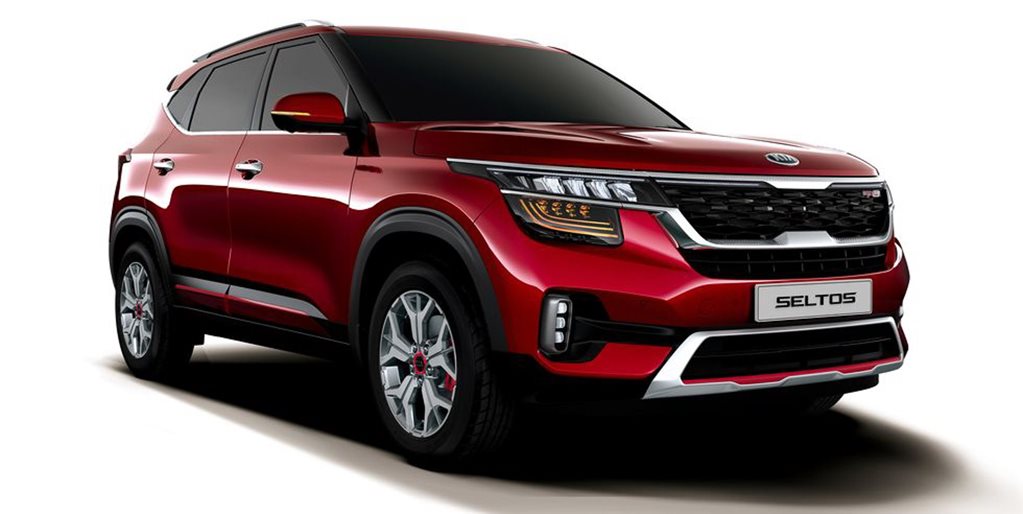 Compact SUV king? The segment’s newest contender will hit the market with a barrage of new safety, tech and better packaging

Kia’s taken the cloth off its new compact SUV that’s destined for Australia and it will deliver segment-busting inclusions such as Level 2 autonomous driving aids and tremendous interior packaging.

Though we’re yet to receive finalised specifications for our market, the new Seltos will arrive on Aussie shores later this year and likely with much of the same gear announced today for its home market. 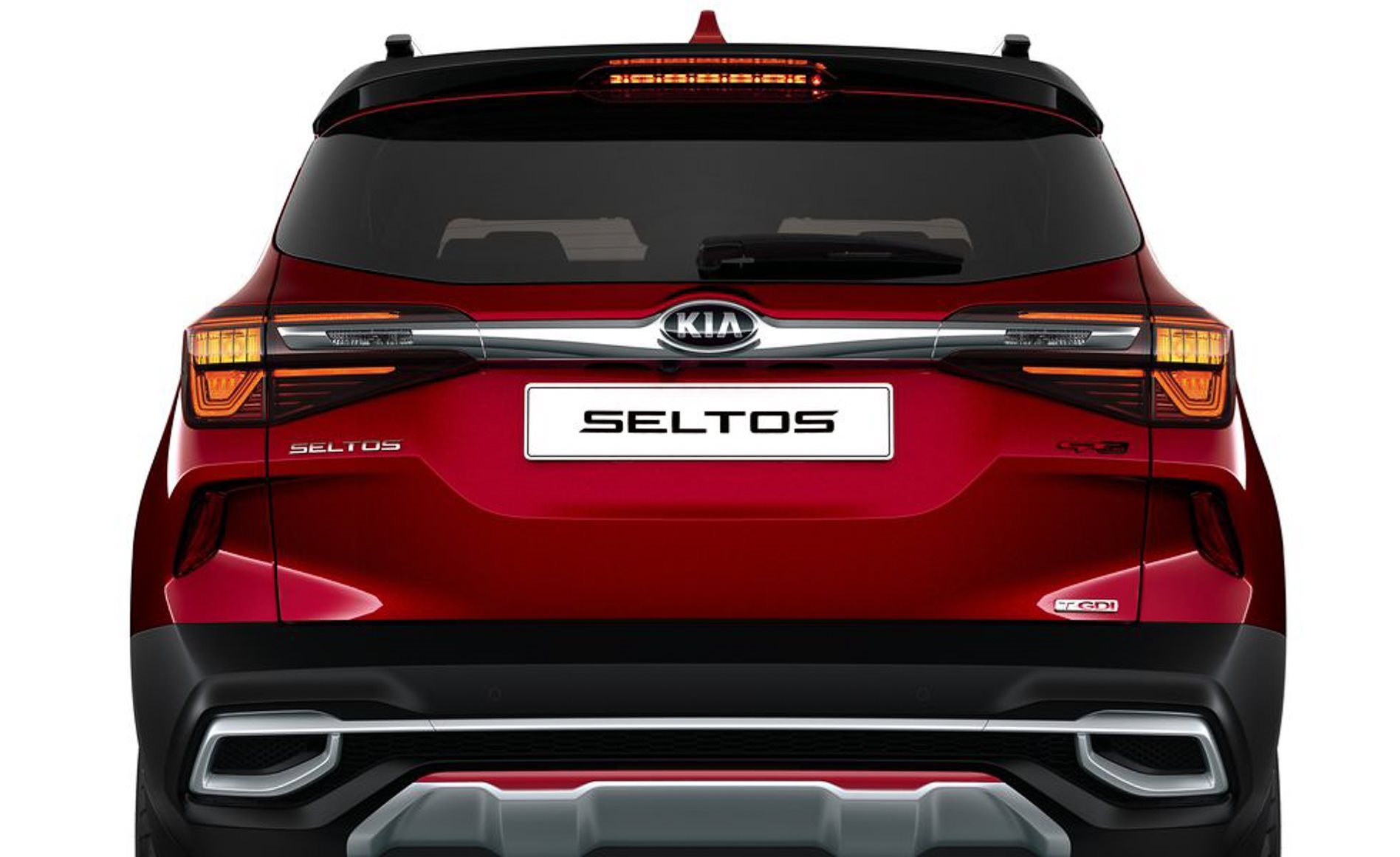 Kia touts the compact SUV as having “more space for passengers and luggage than any rival B-segment SUV,” which is a big call but one backed up by a huge boot. Around the back the Seltos claims a whopping 498-litre boot that tops any rivals such as the Mitsubishi ASX (393L), Mazda CX-3 (264L) and its Korean sibling the Hyundai Kona (361L). The kicker for load luggers is that the rear seats fold completely flat for an even larger cargo hold.

It’s capacious interior is likely from stretched exterior dimensions that measure 4370mm long and 1615mm high with a 2630mm wheelbase. The latter gives the Seltos what Kia claims as “the most accommodating [rear cabin] in the class,” measuring 30mm longer than even the Kona on which it shares the same platform.

Up front is the compact SUV segment’s largest infotainment system, fronted by a wide 10.25-inch screen with sat-nav, split picture for looking at things like music playlists and navigation at the same time and Apple CarPlay and Android Auto connectivity. An eight-speaker Bose sound system can also be optioned and Kia introduces a new Sound Mood Lighting system that can pulse ambient lighting effects around the cabin in time with music.

For the driver, there is an 8.0-inch head-up display system and 7.0-inch digital cluster which replaces the traditional dials in the dash. The rest of the surrounds can be finished in a variety of trims and fabrics including ‘urban’ grays and blacks with geometric patterns, black and gray semi-aniline leather, and high-quality gloss black or metal-effect panels with soft-touch finishes.

And what about that new-look exterior? Kia is claiming a drag coefficient of 0.33 Cd which is more efficient than many other cars in the segment and aided by a rear tailgate-mounted spoiler. Upfront is Kia’s ubiquitous tiger nose grille and contemporary design and colour options are black, white, gray, orange, blue and yellow with two-tone cody colour options available in some markets. Does it look any good in the metal? We’ll be able to let you know this Friday after our first drive review. 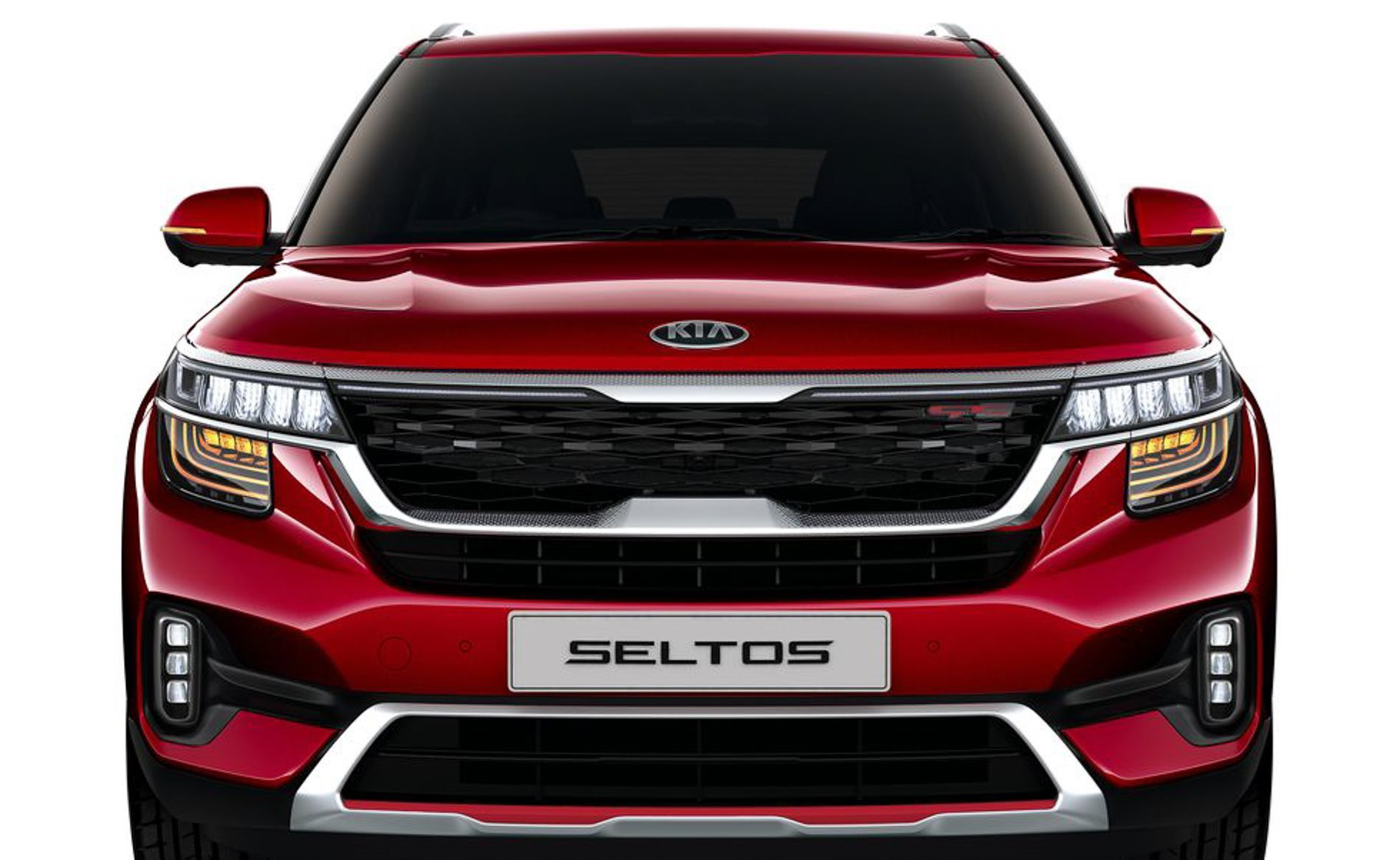 Of note is Kia’s ‘Level Two’ autonomous driving technology in the form of Lane Following Assist that will track leading vehicles and decipher road markings to keep the car in-lane and a safe distance from any cars in front, along with the new safety exit function that will warn occupants of traffic when opening the door.

Motivation for the range comes from three engines: a 1.6-litre turbo four producing 130kW and 265Nm, helping the Seltos launch from 0-100km/h in 8.0sec, a 100kW/320Nm 1.6-litre diesel turbo, and a 2.0-litre naturally aspirated petrol producing 110kW and 180Nm. Transmissions include a seven-speed dual-clutch and CVT automatic connected to front- or all-wheel-drive. The latter also includes an upgrade to the rear suspension from torsion beam to multi-link setup like in the Kona.

Kia Australia has set a local launch date in the fourth quarter this year, with pricing and specifications to be announced. 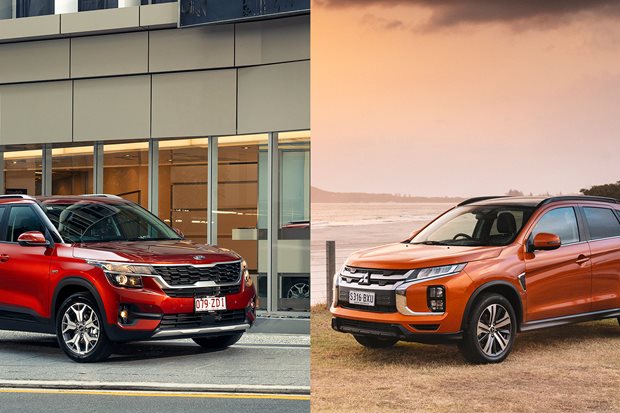