Compact SUVs get set to take over Australia

We’ve already seen some cool new small SUVs and crossovers like the Citroen C3 Aircross and Ford Focus Active make their sales debuts this year, but what’s around the corner for Australia’s fastest-growing vehicle category?

Astonishingly, growth in the small SUV segment appears to show no signs of slowing. There’s a steady flow of new entrants and all-new replacements of existing models, and the next half of the year already has more than a few arrivals scheduled.

Considering buying a small SUV or crossover? Better have a read of this list first, and see if there’s something worth waiting a little longer for. 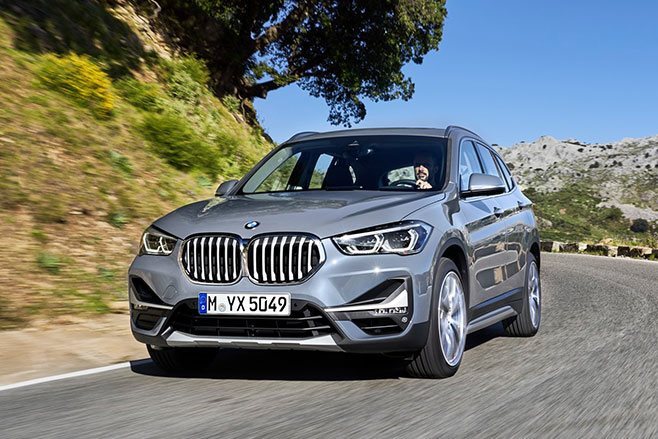 BMW Australia will introduce its facelifted X1 in the fourth quarter of 2019, bringing a host of interior and exterior updates (including a supersized kidney grille), along with the likely inclusion of a plug-in hybrid variant sometime in 2020. 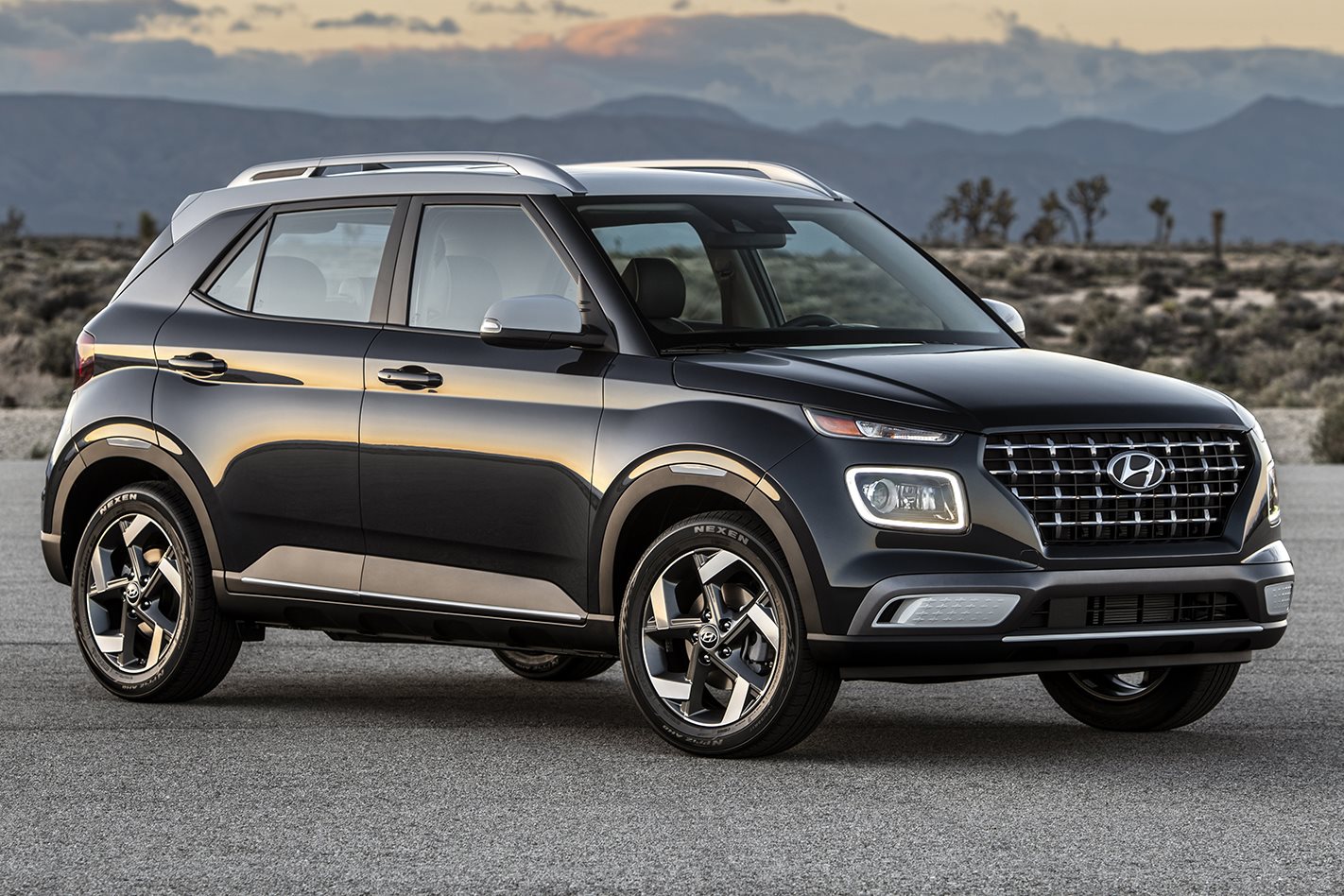 Toward the end of the third quarter the ambitious Hyundai Venue compact SUV will land in Australian showrooms, with pricing expected to be very competitive with Mazda’s CX-3. In fact, the Venue could even sit below the $20K barrier, giving Hyundai one of the most affordable SUVs on the market. Australian features, specifications and pricing are still unknown for now, but it’s clear that Hyundai has plans to make value a core trait of the Venue. 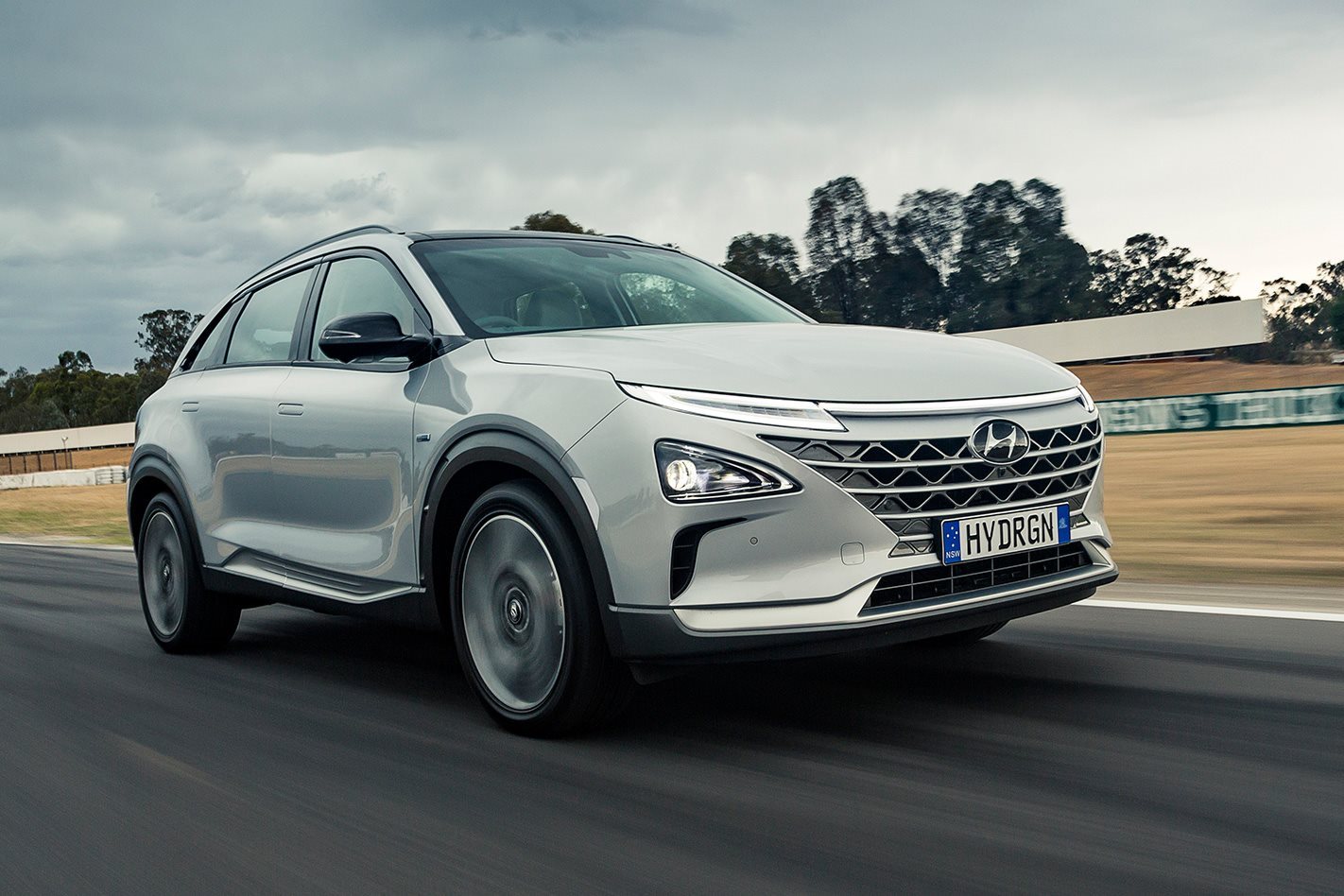 While cousin Kia launches its first global production EV into Australia this year, Hyundai will be going a step further with its first production hydrogen car, the Hyundai Nexo. With a hydrogen fuel cell converting gas into electricity, the Nexo manages to have all of the virtues of an electric car without the massive weight of a battery. Its only emission is water, and providing the hydrogen is generated through sustainable means it’s one of the greenest means of propulsion around.

The catch? Thanks to the complex infrastructure needed to refuel hydrogen, the Nexo will only be sold to commercial fleets that are able to accommodate them. It won’t be cheap either, with Hyundai estimating a per-car cost in excess of $85K. 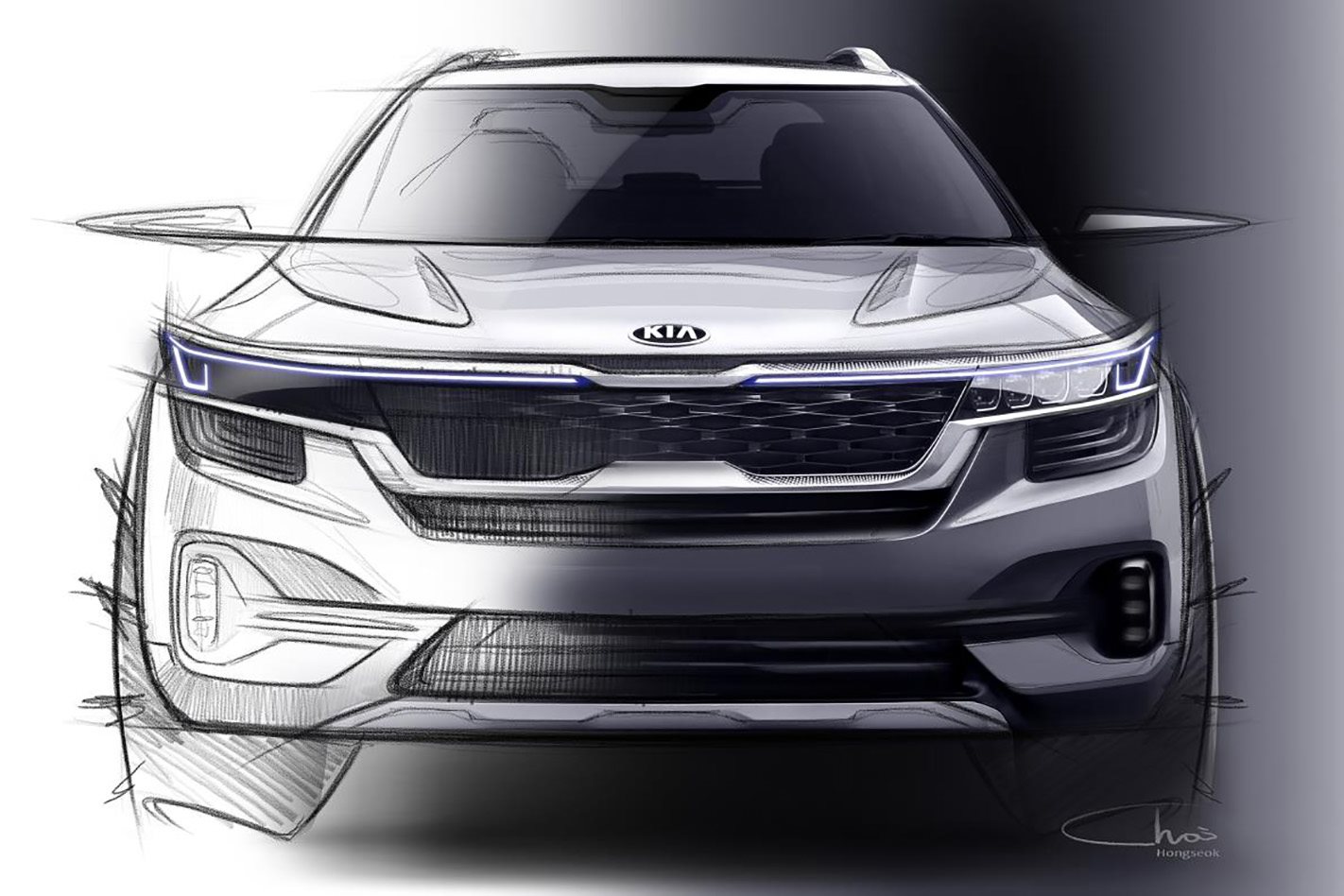 Named after Celtos, the son of Hercules, Kia’s sub-Sportage SUV will broaden the company’s range of soft-roaders and bring a slightly more youthful and city-oriented offering into local showrooms around September or October this year.

An emphasis on in-car technology will give it that youth appeal, with a huge screen and customisable lighting injecting some electronic wow-factor into the compact Korean. Precise specifications and pricing are still under wraps, but all will be revealed as the Seltos draws closer to its fourth-quarter Australian arrival date. 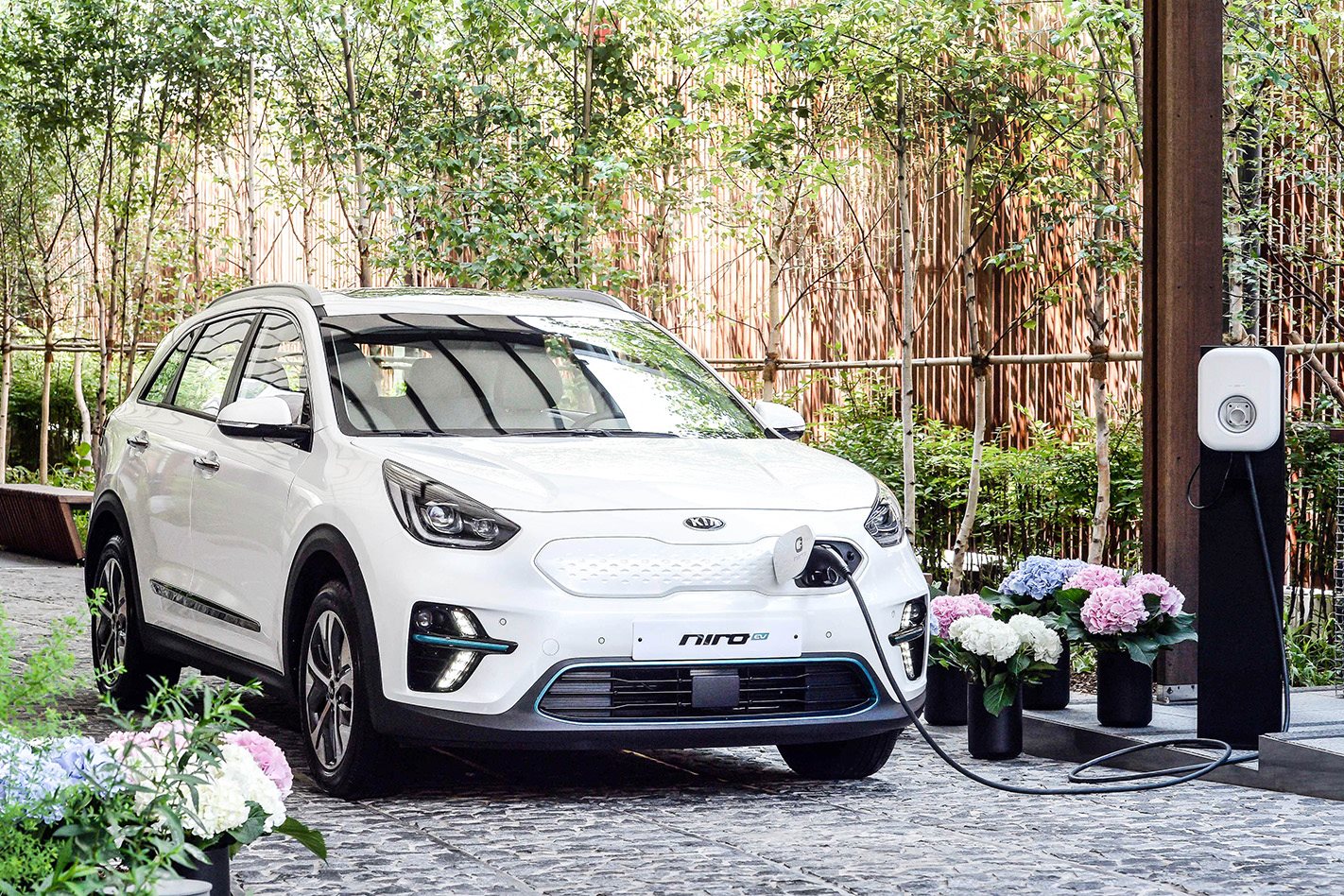 Accompanying the Seltos into Aussie Kia showrooms will be the brand’s cutting-edge electric SUV, the e-Niro.

Sharing under-the-skin battery-electric propulsion tech with the recently-launched Hyundai Kona EV, the e-Niro promises over 400km of single-charge range and a price tag that is expected to be many thousands cheaper than its Hyundai cousin. With the Kona EV retailing for a steep $64.5K, a cut-price alternative with similar capabilities could give Kia an electrified edge. 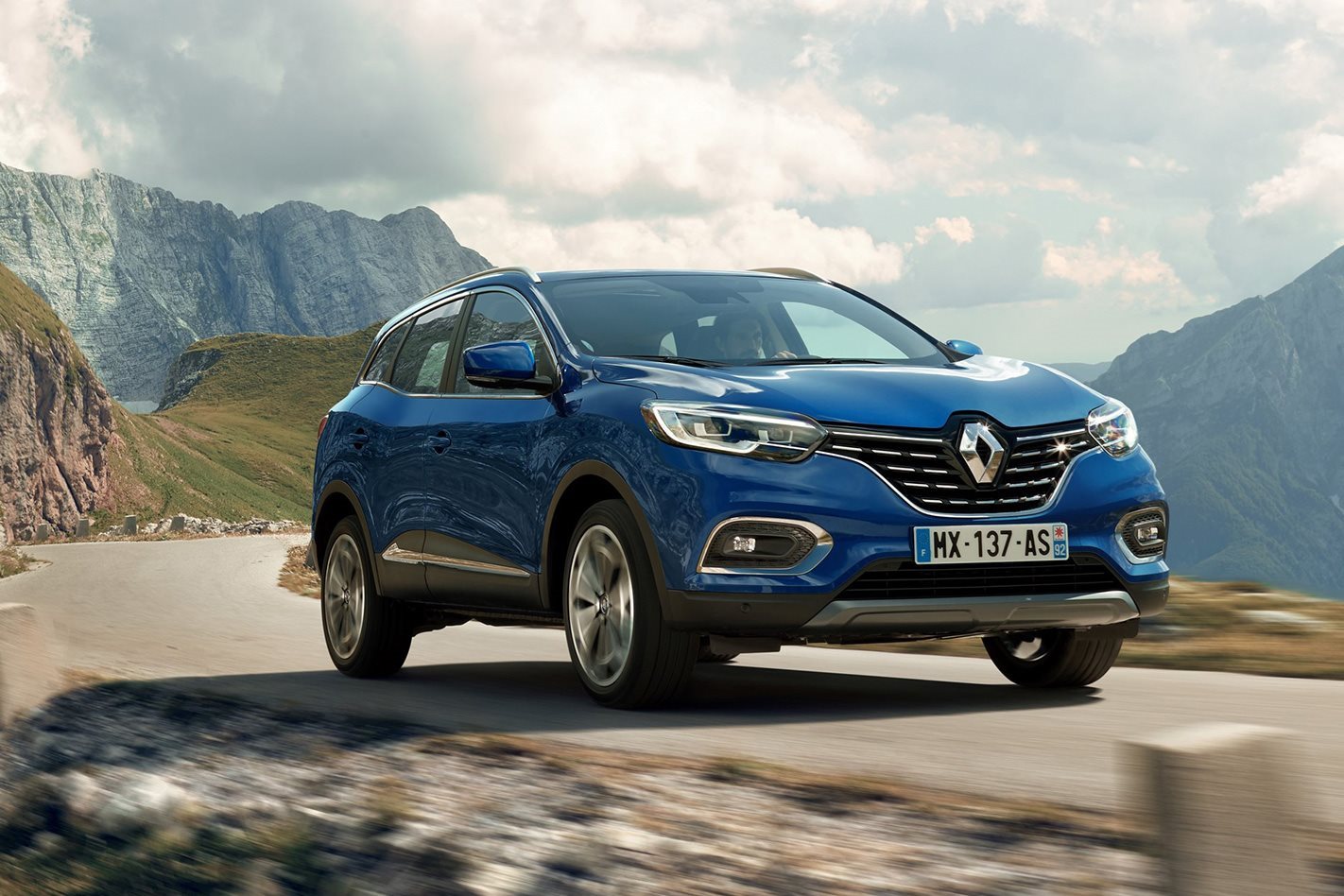 As it did with the X-Trail-based Koleos, Renault will leverage its alliance with Nissan once more when it brings the Qashqai-based Renault Kadjar to our country in the second half of this year.

The Kadjar has already been on sale in Europe since 2015, but plans to bring it here were only locked in late last year. When it arrives it will finally plug the gap between the compact Renault Captur and the mid-sized Renault Koleos, giving the French automaker a more well-rounded SUV range Down Under. 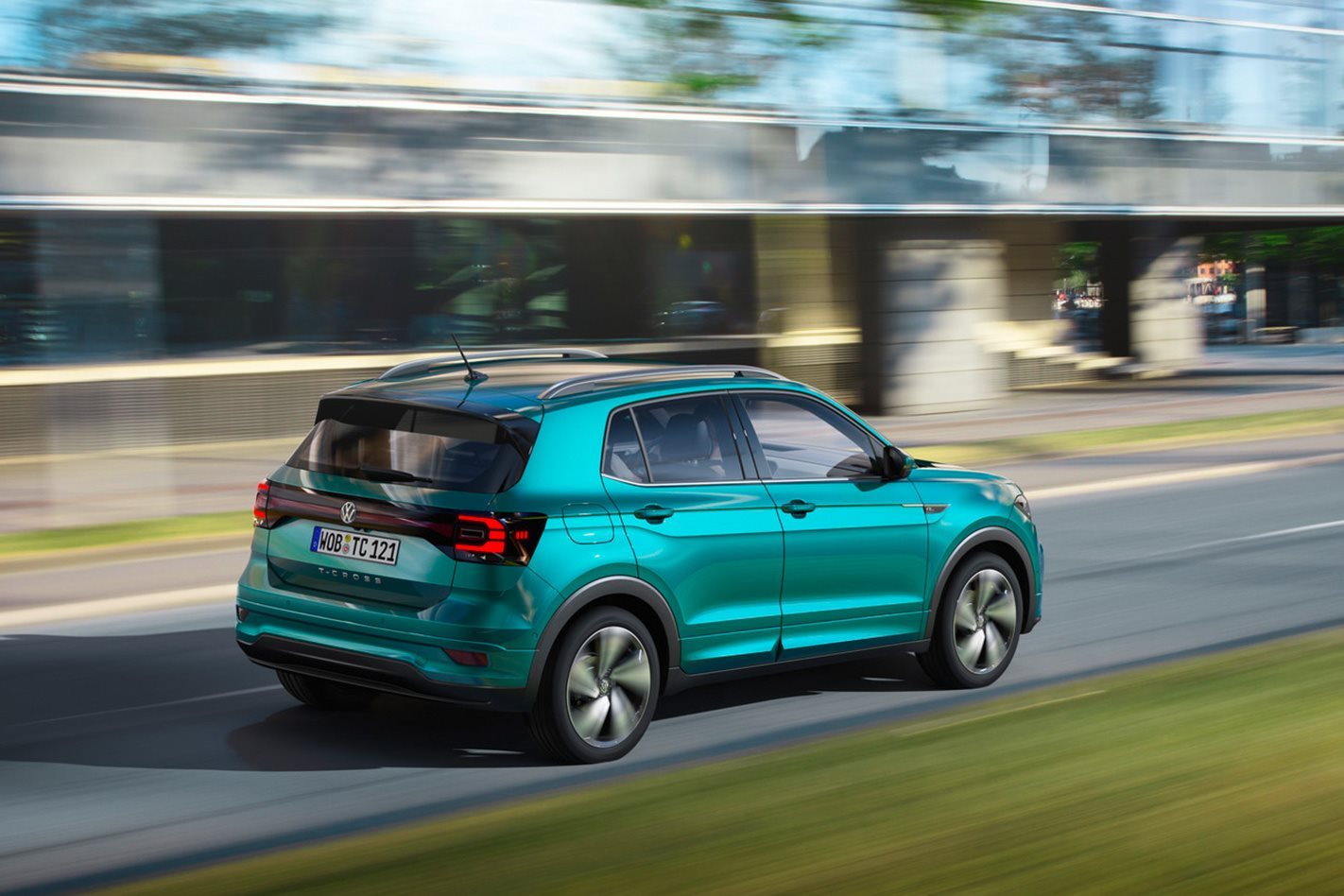 Arriving at the start of 2020, the Volkswagen T-Cross is VW’s compact softroader entrant that will line up against rivals like the Honda HR-V, Toyota C-HR, Peugeot 2008 and the aforementioned Kia Seltos.

As the entry-level model in Volkswagen’s SUV family, it will have an important part to play in attracting new buyers to the brand. Expect the pricing for this one to be keen. 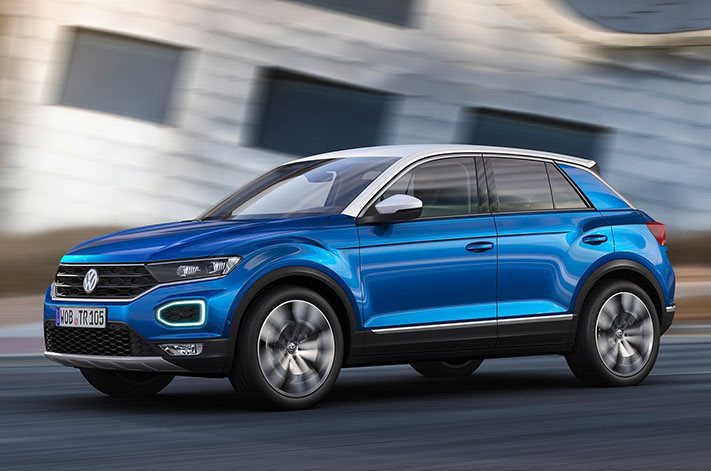 The T-Roc will launch at the beginning of 2020 as the second of VW’s new sub-Tiguan SUVs. Built on Golf underpinnings and using a similar range of powertrains, The Volkswagen T-Roc will provide VW with a more cost-competitive rival to the likes of the Peugeot 3008, Toyota RAV4, Nissan X-Trail and Subaru Forester, and prices are expected to start somewhere in the low-to-mid $30K region. 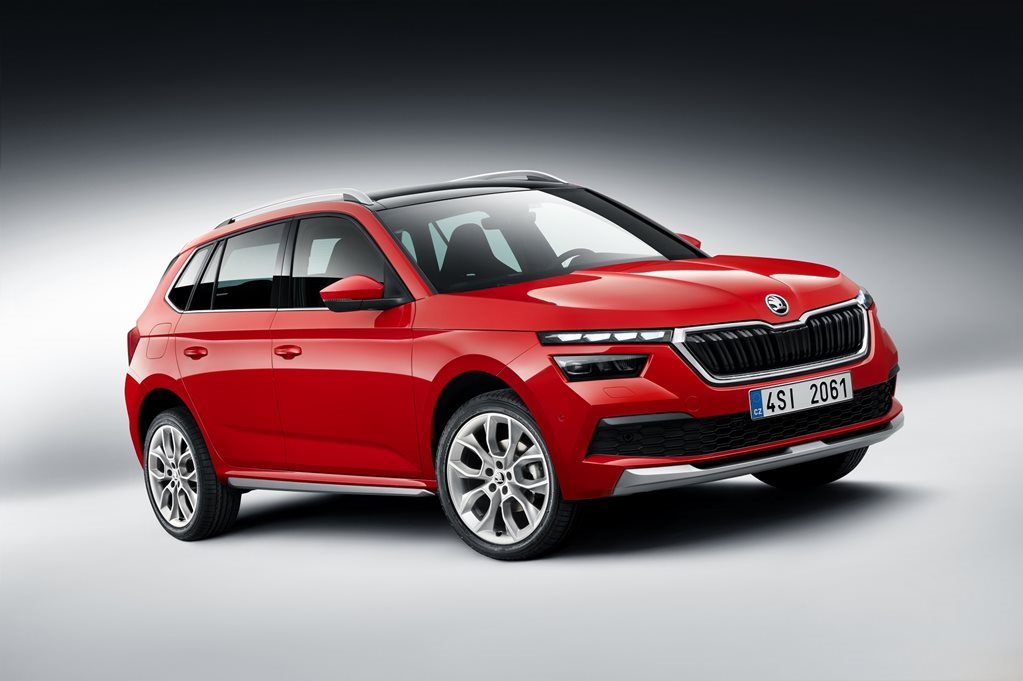 Since the Skoda Yeti disappeared from production years ago, Skoda hasn’t really had anything in the small SUV space. Its smallest high-riding wagon is the Karoq, which starts at $32,290, but that’ll change early next year with the arrival of the smaller Skoda Kamiq. 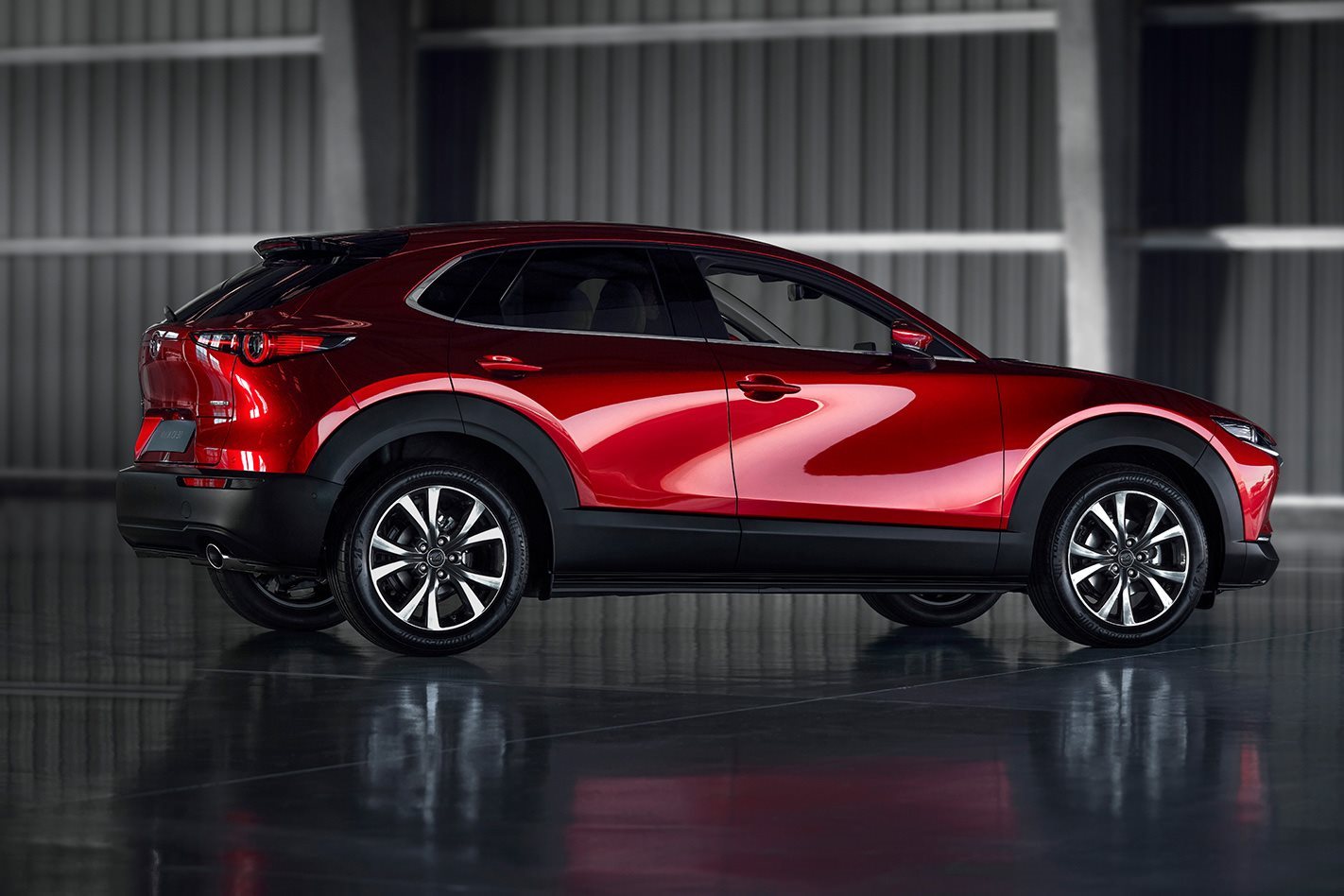 Sitting between the CX-3 and CX-5 in terms of size, Mazda’s newest small SUV nevertheless dispenses with convention and instead wears the CX-30 name on its bootlid rather than the more logical CX-4 moniker.

That aside, the Mazda CX-30 will serve an important role with bridging the gap between the aging CX-3 compact and the CX-5 mid-sizer in Mazda’s local range, and will be provide a size/price companion to Mazda’s recently-arrived new generation Mazda 3 hatch in the Japanese automaker’s local showrooms.