Lamborghini has opened a new museum at its Sant'Agata headquarters, coinciding with the beginning of the 50th Anniversary tour for its iconic Miura.

The event was one of the first public appearances for Lamborghini's new CEO, former Ferrari F1 team boss Stefano Domenicali, who said: "The new [museum] now provides a richer experience of the world of Lamborghini where our history, engines, design and technology come together." 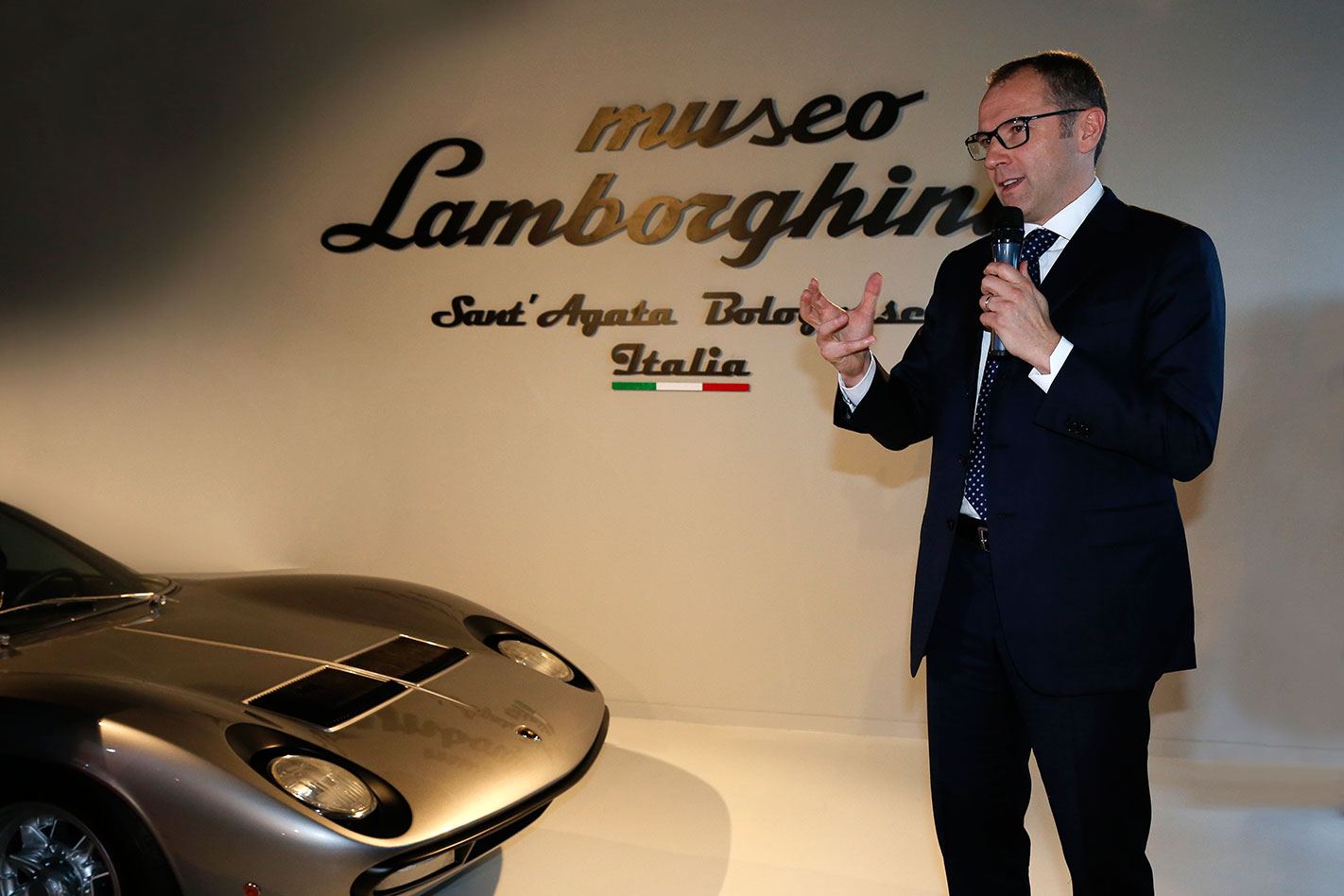 Here are a selection of highlights from the museum opening. 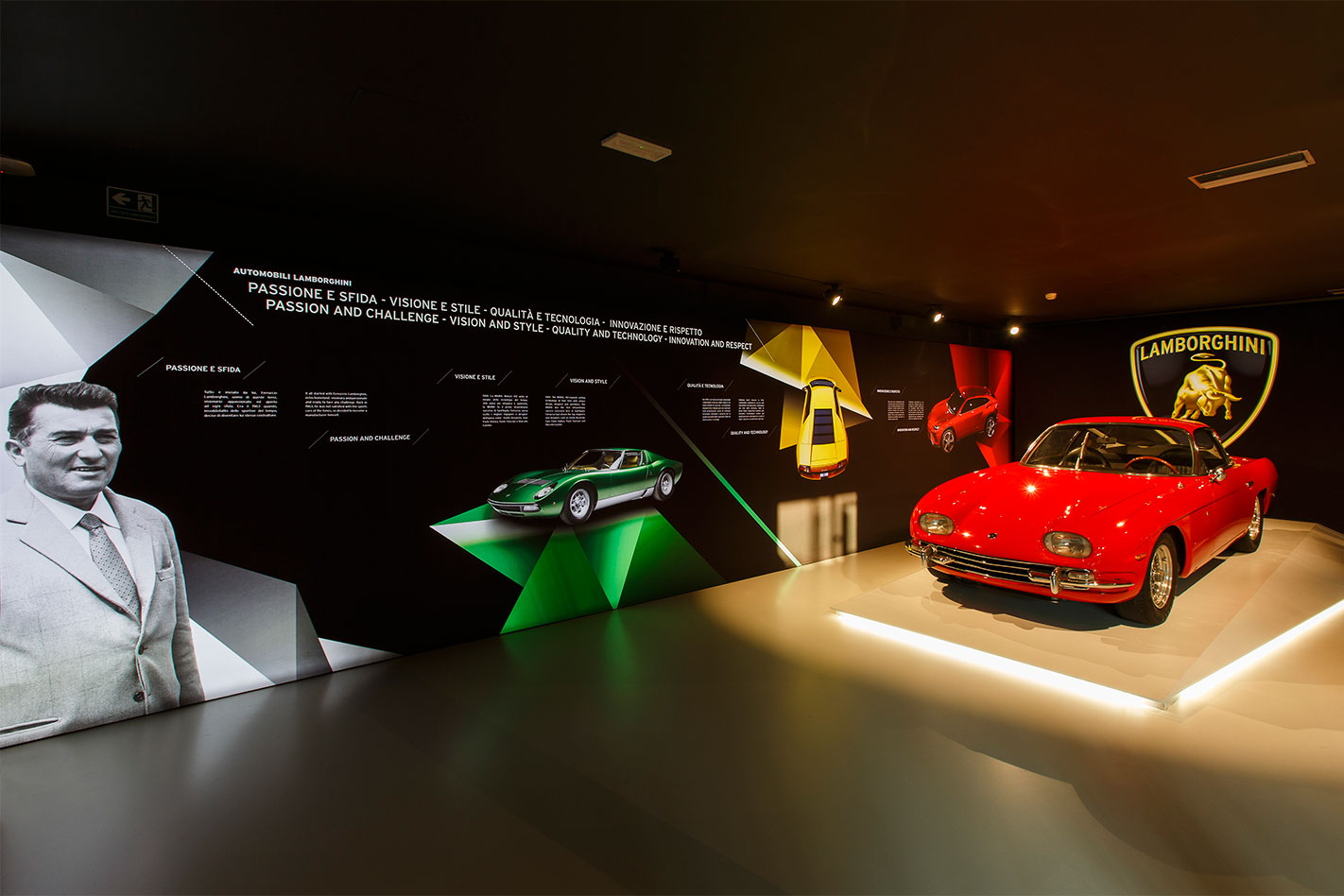 An example of Lamborghini's ill-fated entry into Formula 1 as an engine supplier, its best result with Lotus in 1990 fifth at Hungary. 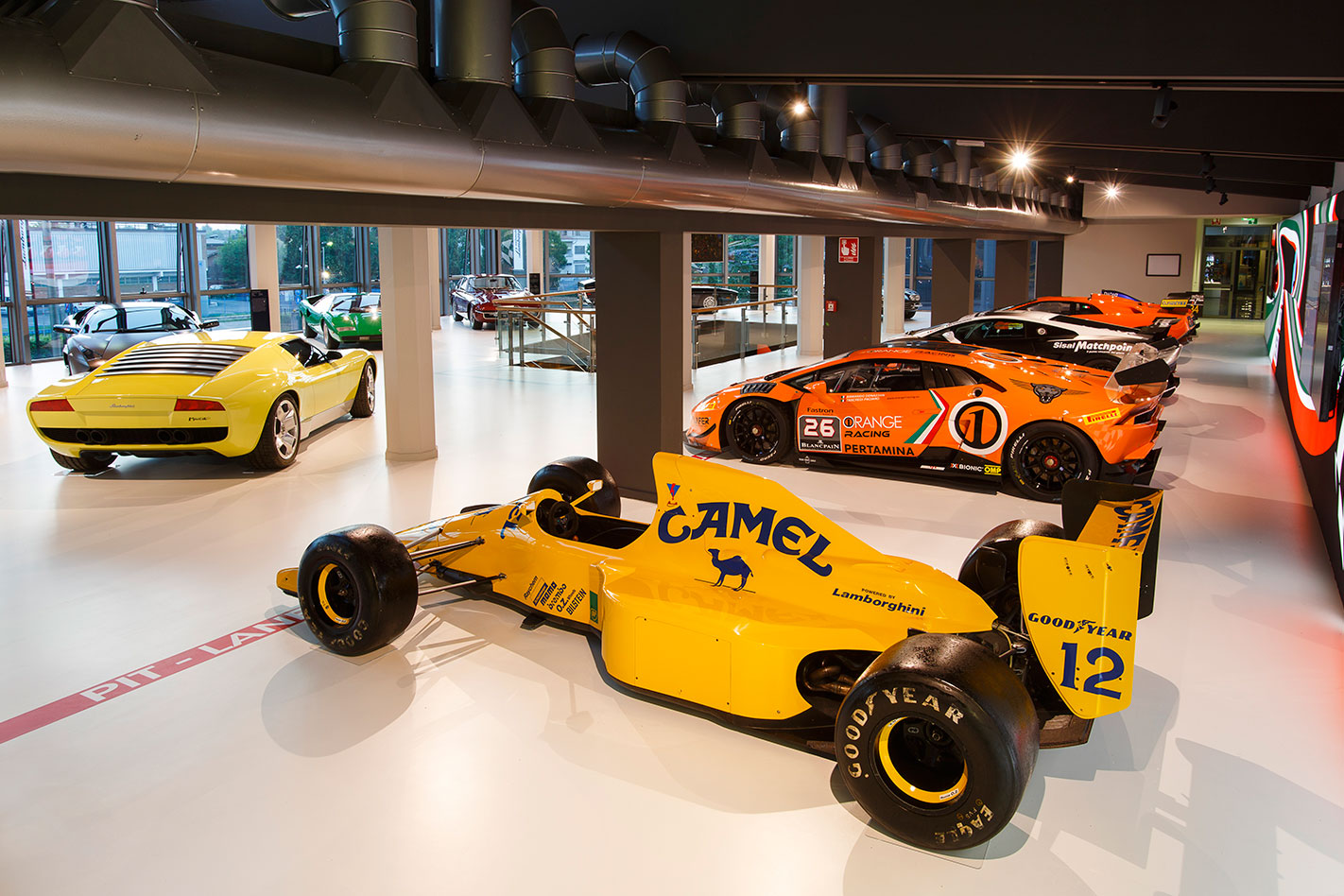 Lamborghini SUVs past and present, the V12 LM002 with the Urus concept car, which is scheduled to debut in 2018. 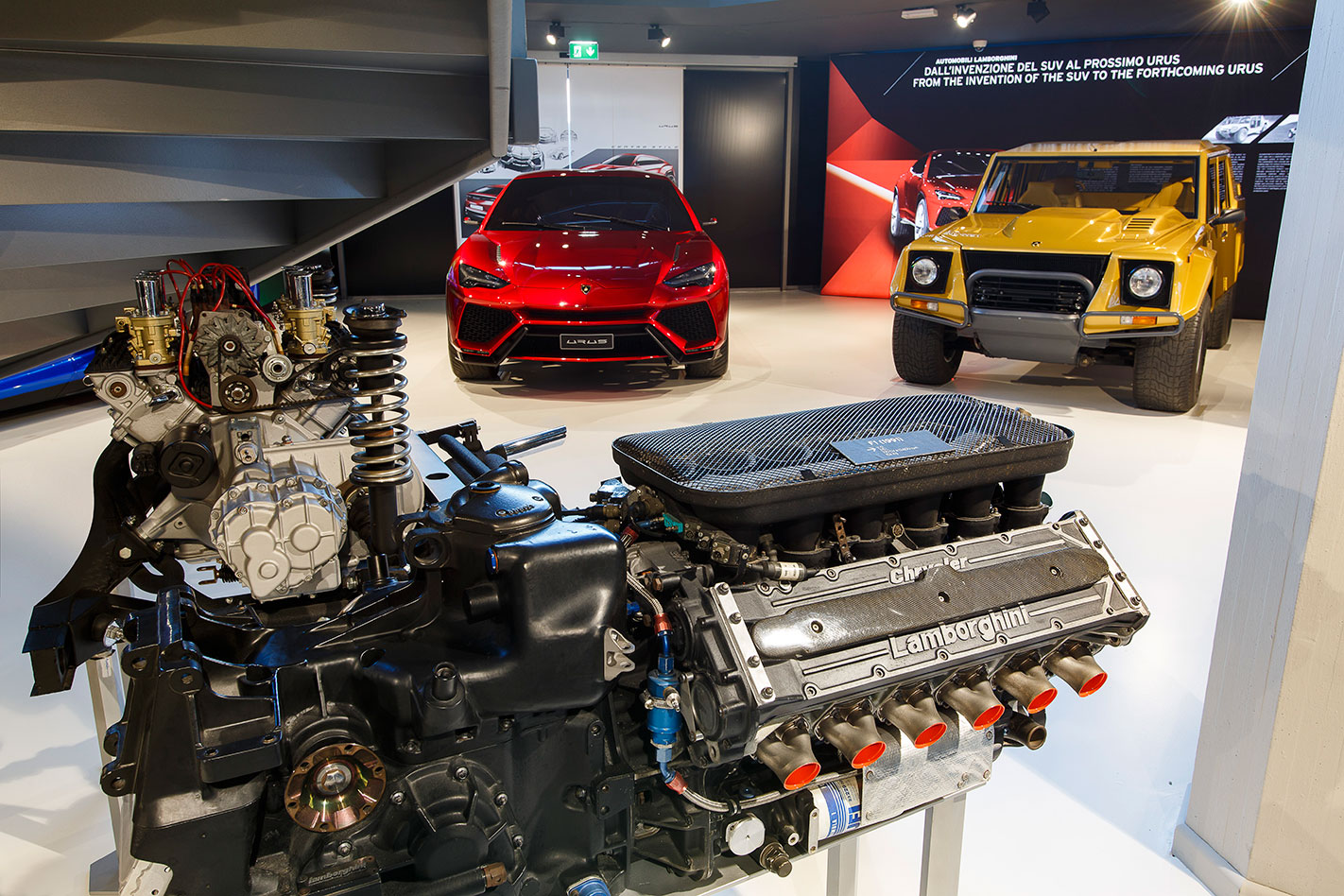 Still Lamborghini's most famous and beautiful car, this year marks the 50th Anniversary of the iconic Miura. 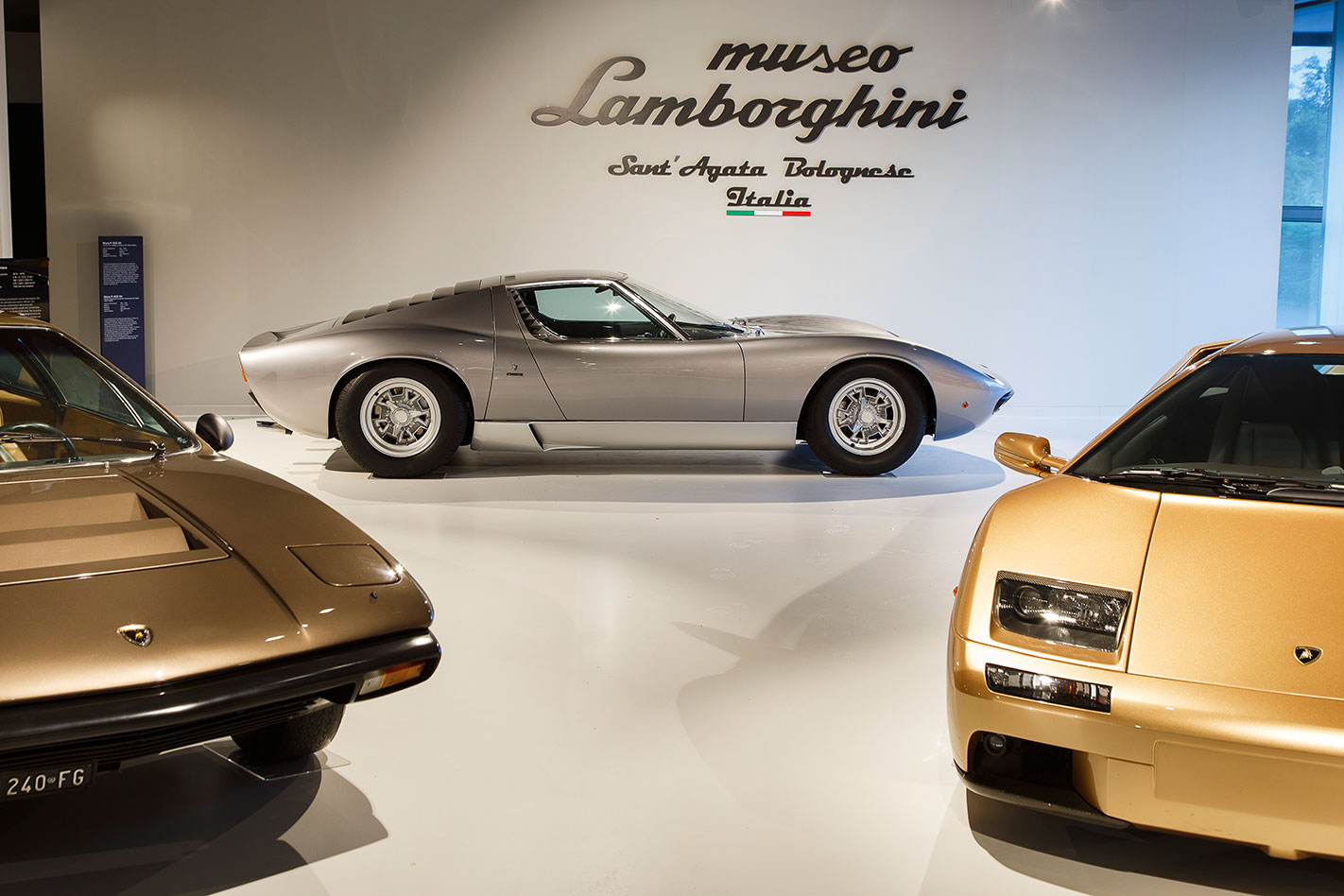 Twenty examples of the world's first supercar embarked on a 500km tour through Italy. 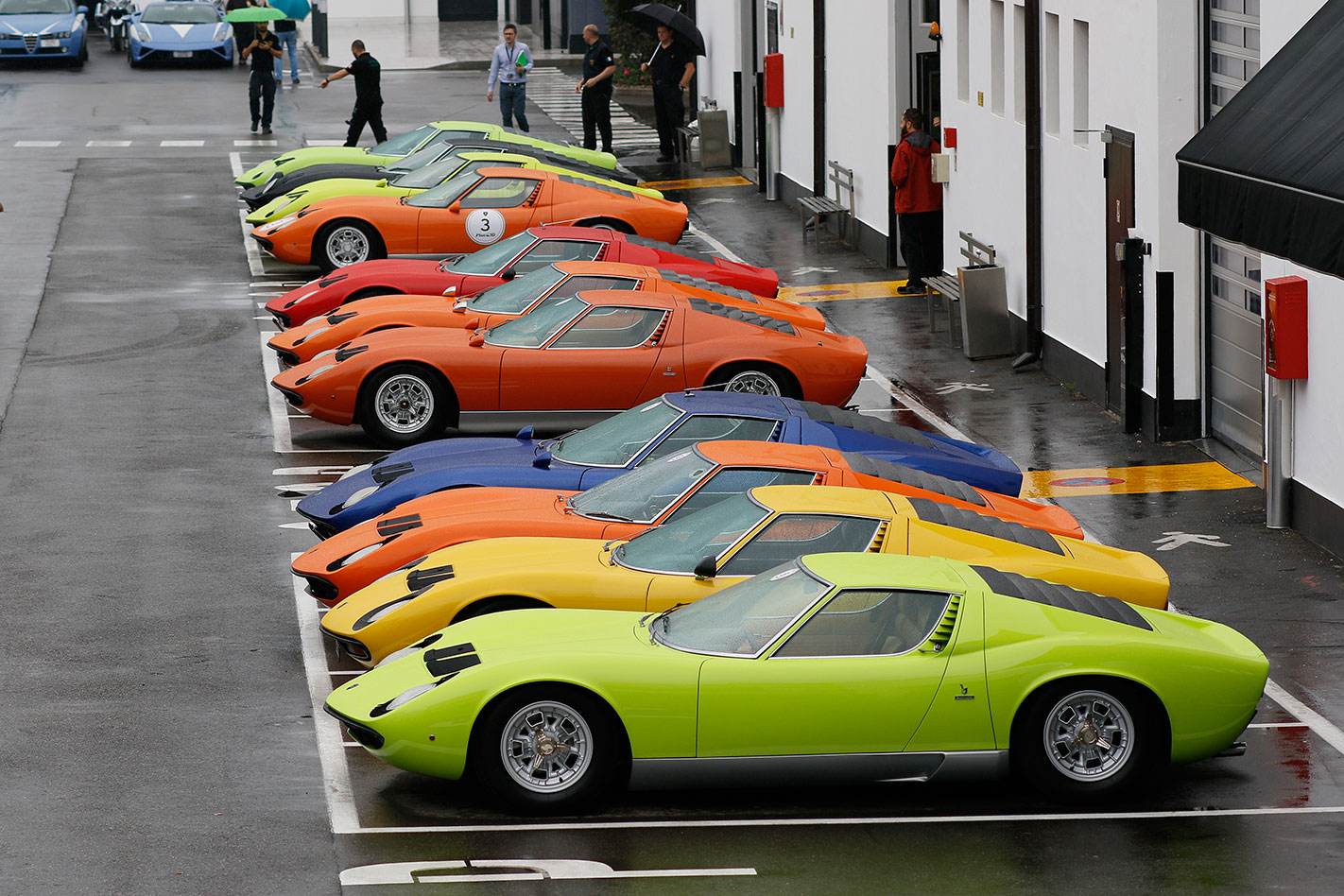 The beginning of Lamborghini's modern era under Audi ownership, a Diablo VT alongside the Cala concept car from 1995. 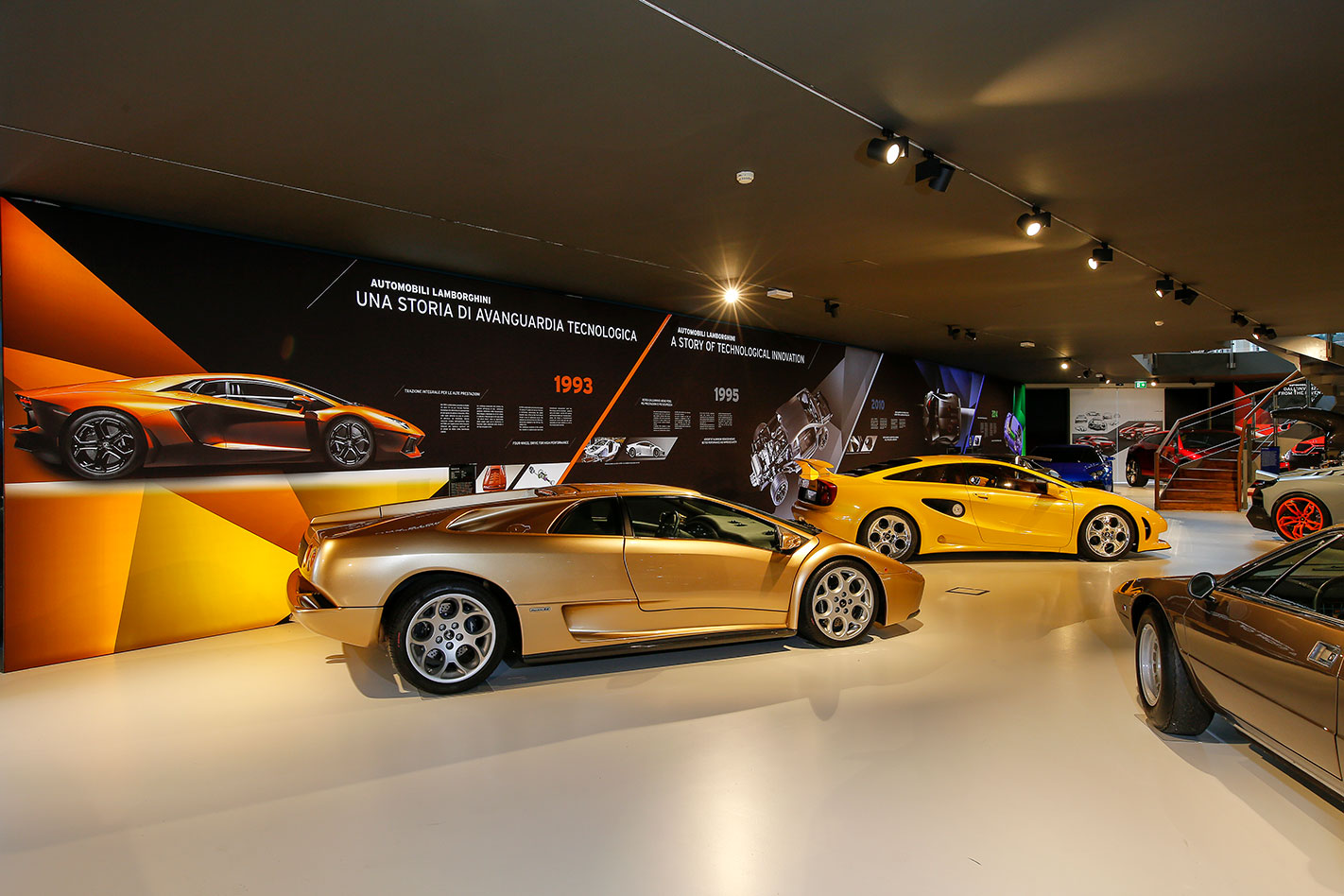 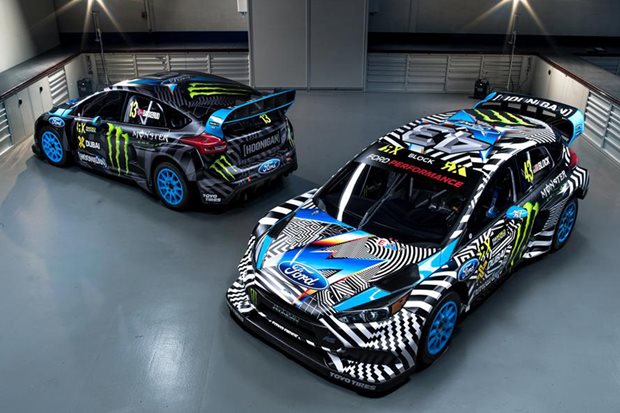 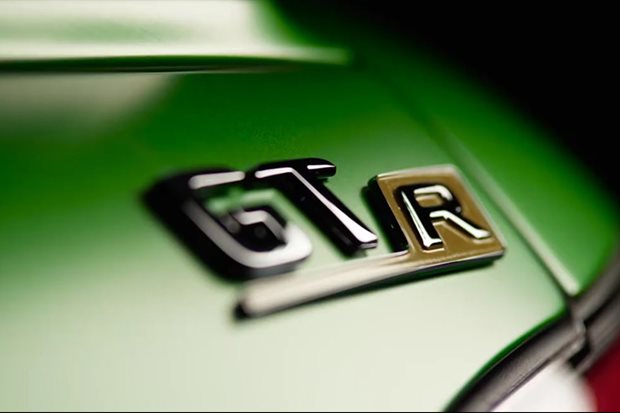 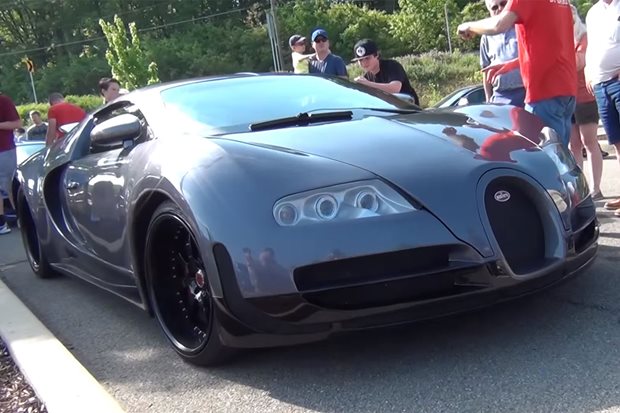 Would this clever fake fool you?