Lamborghini’s 6.5-litre V12 is set to find a new home in a track-only hypercar developed by its motorsport arm, Lamborghini Squadra Corse.

Set to debut in 2020, the yet-to-be-named hypercar has finally been teased by the Sant’Agata brand, with its power output and some of its technical aspects confirmed. 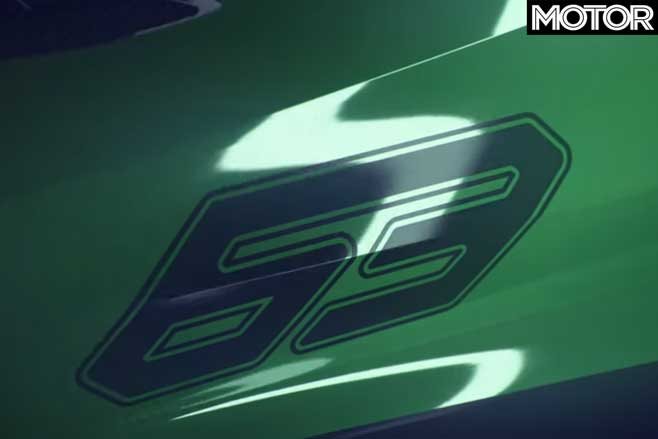 The engine, first of all (and arguably most importantly), is to produce 619kW according to Lamborghini, 53kW more than it does in the daddy Lambo, the Aventador SVJ.

Lamborghini also released a dramatically edited teaser video which shows off the large wing, the roof-mounted airscoop, and the intakes on the bonnet.

There’s engine sound at the end of the clip, but it’s not clear if it’s a recording of the car itself or not.

Lamborghini says the hypercar will consist of a chassis based upon a carbon fibre monocoque with an aluminium frame fitted to the front, with a rollcage housing the engine “that maximizes the torsional and bending stiffness characteristics.” 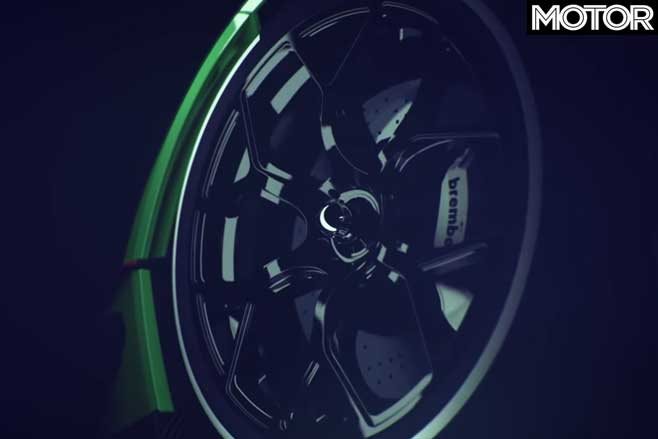 The V12 is married to a 6-speed sequential gearbox, which is a load-bearing element of the hypercar’s suspension – the suspension arms are connected directly to the gearbox. Lamborghini says this allows “optimal kinematics and a significant improvement in the stiffness to weight ratio.”

After the gearbox, power is transferred through a mechanical self-locking differential which allows the driver to adjust its ‘pre-load’ for different driving circumstances.

Unfortunately, there’s no race set to feature the unnamed V12 hypercar, but Lamborghini is keen to point out its first racing SUV, the Urus ST-X, will debut on track at the 2020 world finals of the Lamborghini Super Trofeo series.