One fan’s incredible effort in recreating the Mk I VW Golf GTI in brick form could result in LEGO offering the kit to customers.

Although there’s still a ways to go until you see this kit on shelves, the almost 6000-strong support base that’s fast growing may just push it through. 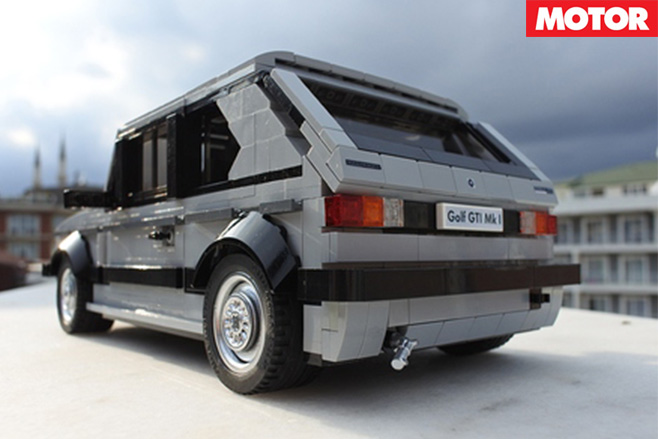 Mostly nailing the look of the definitive hatch, helped by square-edged 1970s styling, creator ’hasskabal’ has put a lot of time into this loving recreation, with awesome details such as the incredibly detailed grill being prime examples.

Even the interior is surprisingly detailed, utilizing stickers and unconventional blocks to nail the wheel, cockpit and handbrake just to name a few. 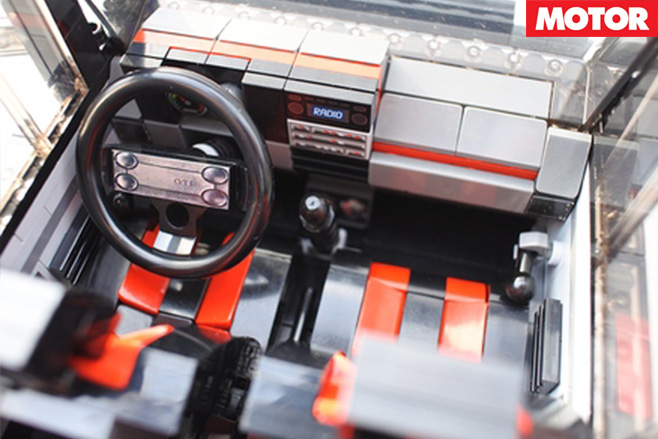 Coupled with removable ceiling, GT Series seat covers, indicators and many other amazing features, it’s not a stretch to drift off on a boring day and imagine being in the driver’s seat.

According to the creator, the GTI uses 1278 parts and pictures show the Volkswagen is on a similar scale to the existing 1167-piece VW Beetle. 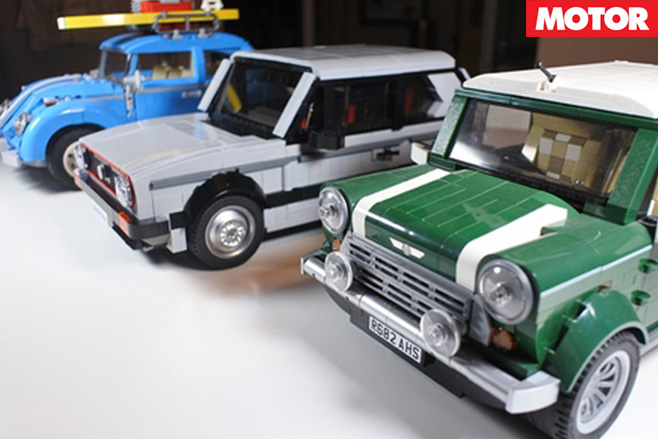 LEGO’s four step submission process has seen many projects through its gates including many other classic cars, from the Caterham to the Ferrari F40.

Starting with submission, supporter gathering, and culminating in a review and eventual release, this process has put out many successful fan made kits and supported the creators with nice royalty fees. 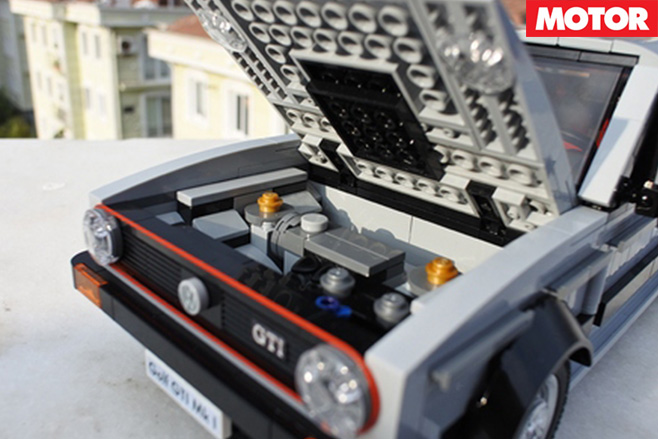 There’s still plenty of time to hit the 10,000 supporters needed for consideration, so if you want to see this 1970s Golf MK1 GTI on store shelves sometime soon, consider lending support to the project over at the LEGO Ideas homepage.

With votes pouring in every day, it’s looking like this definitive hot hatch may yet have its day in LEGO history.