Lexus Australia will release a limited edition series of cars to celebrate the 10th anniversary of the Lexus F Line.

‘F’ variants have been the pinnacle of performance for each of Lexus’ models over the last decade, with the Lexus GS F and Lexus RC F serving those roles in sedan and coupe form respectively. 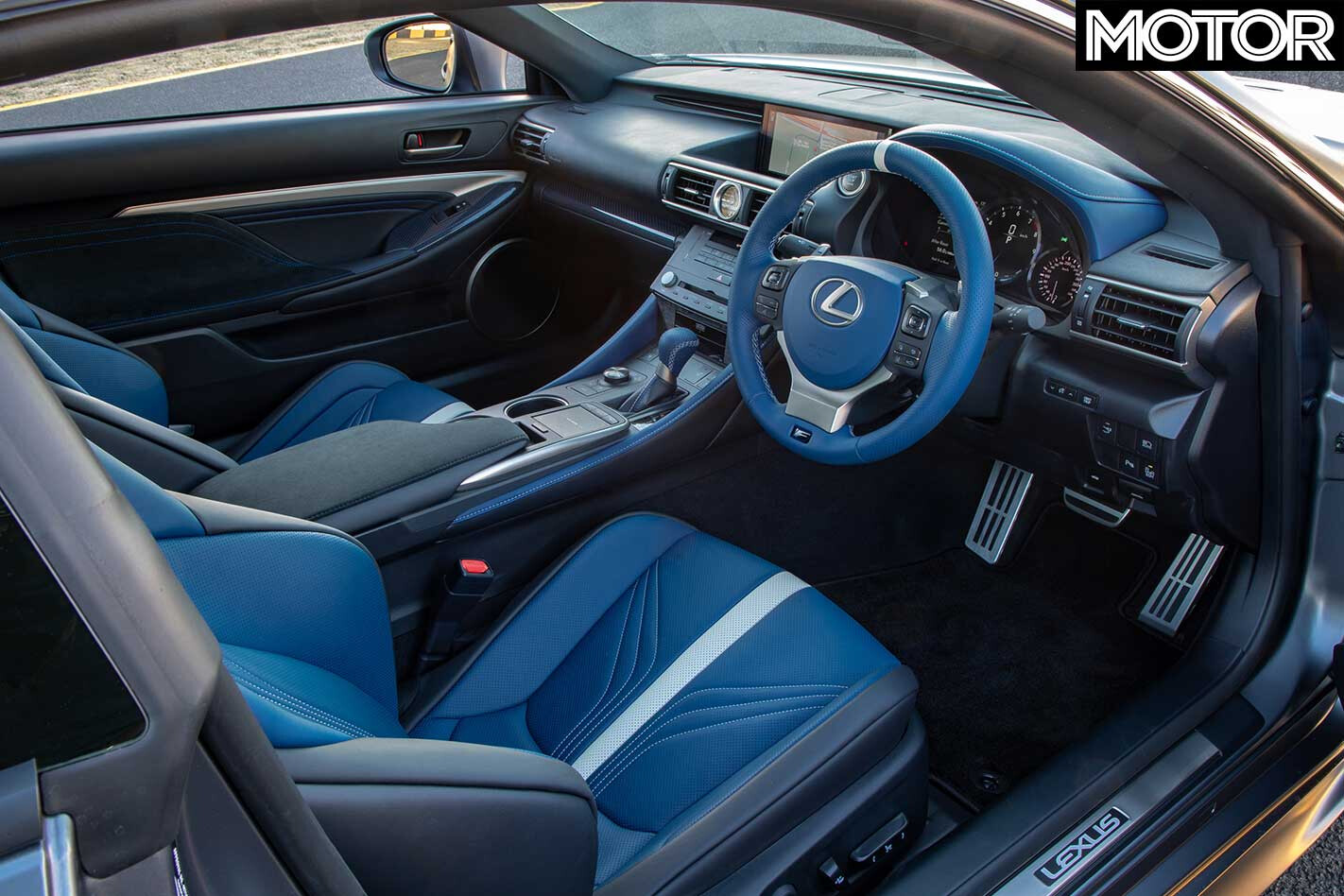 Both cars retain their performance and technical specifications, as the special editions are essentially distinguished through design and trim.

A 351kW/530Nm 5.0-litre atmo V8 is at the heart of each, driving only the rear wheels with the assistance of a torque vectoring differential.

For the 10th anniversary RC F, the RC F Carbon Pack is used as a base which means the car scores a carbon fibre roof and active rear wing. Lexus prices the limited edition coupe prices from $151,929.

Similarly, the GS F limited-edition sedan features a carbon-fibre lower grille surround and rear lip spoiler, and is priced from $155,940.

Recently, Lexus held a special 10th anniversary event for the F Line at Fuji Speedway, the track which lends its first initial to the name of Lexus’ performance arm.

Lexus Australia CEO Scott Thompson says the special models have successfully ‘captured the sporting spirit of the F performance marque’ and should reflect the track-honed nature of ‘F’.

"The letter F symbolises a series of Lexus cars that are designed and engineered to deliver a higher level of sporting style and driving reward," Thompson says.

"These rare and exclusive versions reinforce that F models are built for drivers to immerse themselves in pure driving pleasure and satisfying performance."

The limited models will be available from September 5 2018.