Out of the blue, Chinese manufacturer Lynk & Co has beaten the Nürburgring FWD lap record of 7min 20.143sec with its 394kW 03 Cyan Concept race car.

According to Lynk & Co, the lap time was achieved on the full 20.832km track layout, rather than the shorter 20.6km version that is often used by other manufacturers. The claimed lap time for the shorter version is 7min 15.123sec. 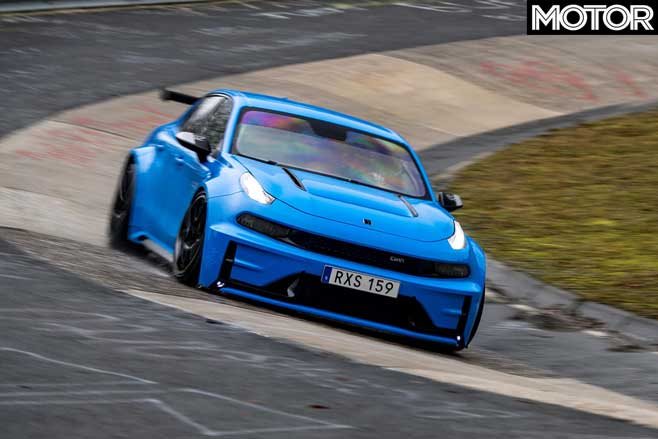 Though the lengthy lap time already trumps the Renault Megane RS Trophy-R’s lap record by at least 20 seconds, the 03 Cyan Concept isn’t a production model – though it is road-legal - which means Renault gets to keep the showroom bragging rights.

For those who aren’t familiar of Lynk & Co, don’t worry, the hipster-named brand was formed three years ago by Chinese auto giant, Geely, who also owns Lotus, Volvo and Cyan Racing.

Lynk & Co claims that the 03 Cyan Concept is basically conceived as a road car version of the race car that Cyan Racing runs in the World Touring Car Cup (WTCR).

Underneath its polarising looks, the 03 utilises Volvo’s Compact Modular Architecture (CMA), which it shares with the XC40 compact SUV and future Volvo 40 series models.

Motorsports: TCR Australia - what you need to know 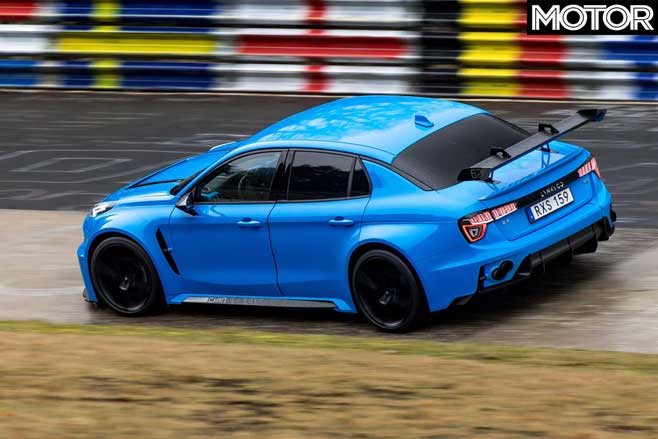 Cyan Racing was formerly known as Polestar Racing, the racing team who ran Volvo’s racing programme in the Swedish Touring Car Championship since 1996 and later became a tuner for Volvo cars.

In 2015, Volvo acquired Polestar Performance while the outfit rebranded itself as Cyan Racing and continues its relationship with the Swedish car maker as its official motorsports partner. 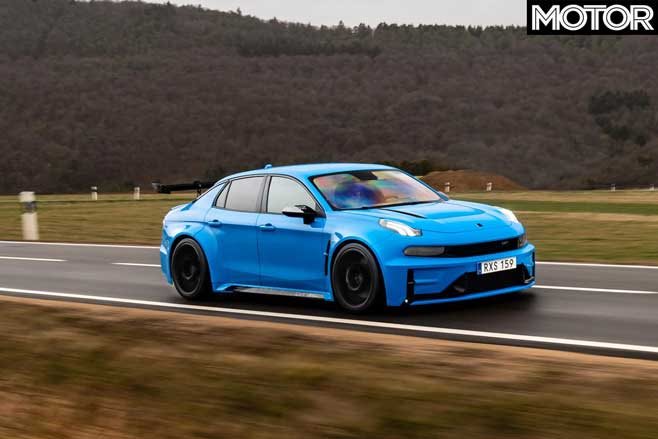 That being said, the team are no strangers to exploits on The ‘Ring. In 2017, the team set a record lap time of 8min 34.813sec in a S60-based touring car on the expanded WTCC track layout of the Nürburgring, as well as taking the four-door production record with a “secret” 7min 51.11sec lap time in a S60 Polestar.

According to Cyan Racing, the 03 Cyan Concept is used as a development platform for future Lynk & Co performance cars and parts. 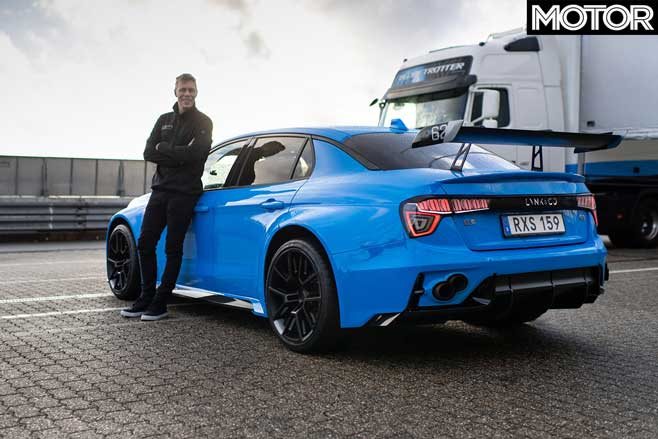 “While our main purpose for the laps on the Nürburgring is development, the records that we broke are a true testament to the potential and capabilities of the Lynk & Co platform, as well as our engineering philosophy from more than two decades of motorsport and road car performance,” said Thed Björk, Lynk & Co Cyan Racing’s WTCR driver and lap record setter.

As of the time of publication, the Lynk & Co brand only exists in the Chinese car market, though that may change soon as the brand’s global rollout expected to get underway soon with the Australian market in its sights. 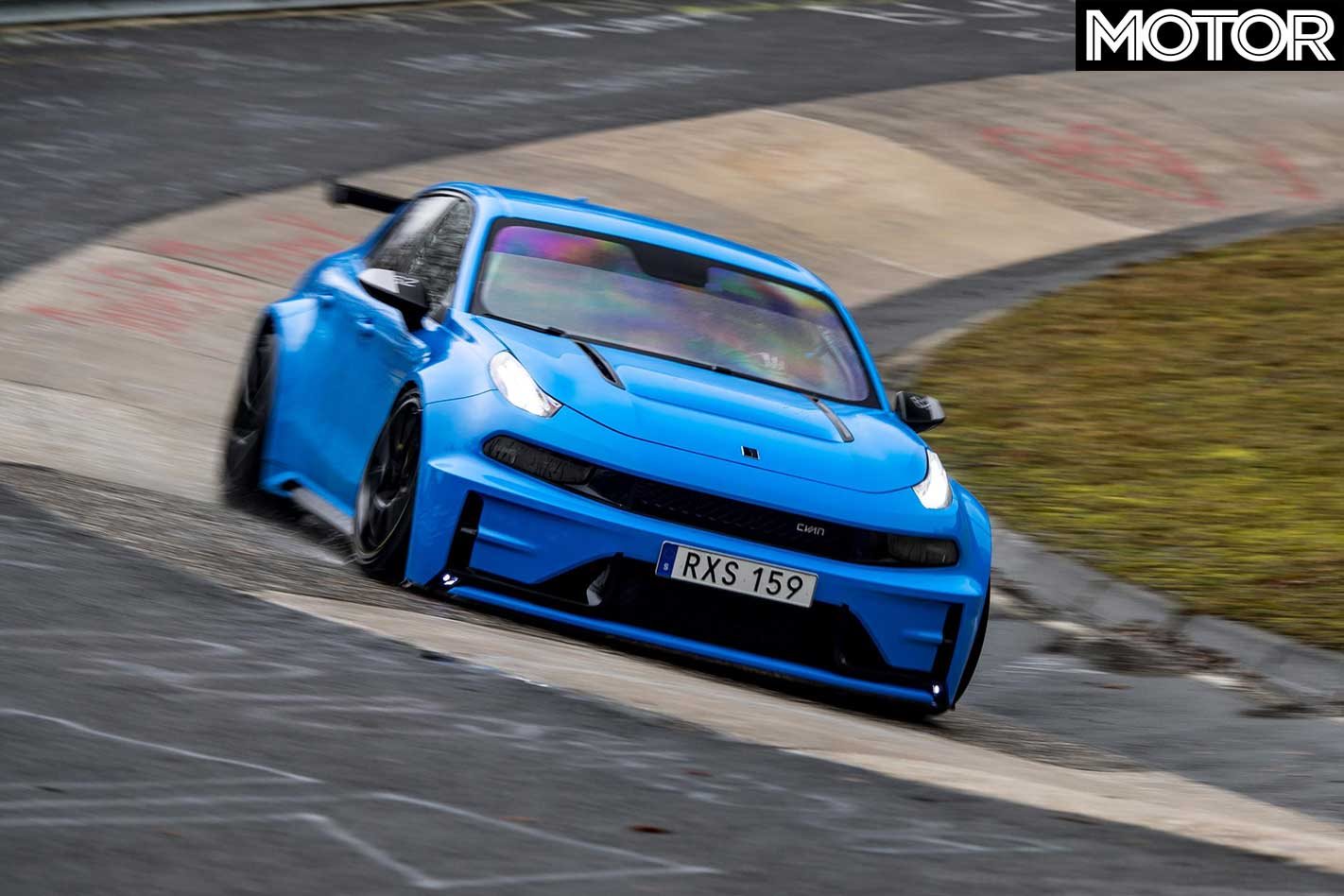 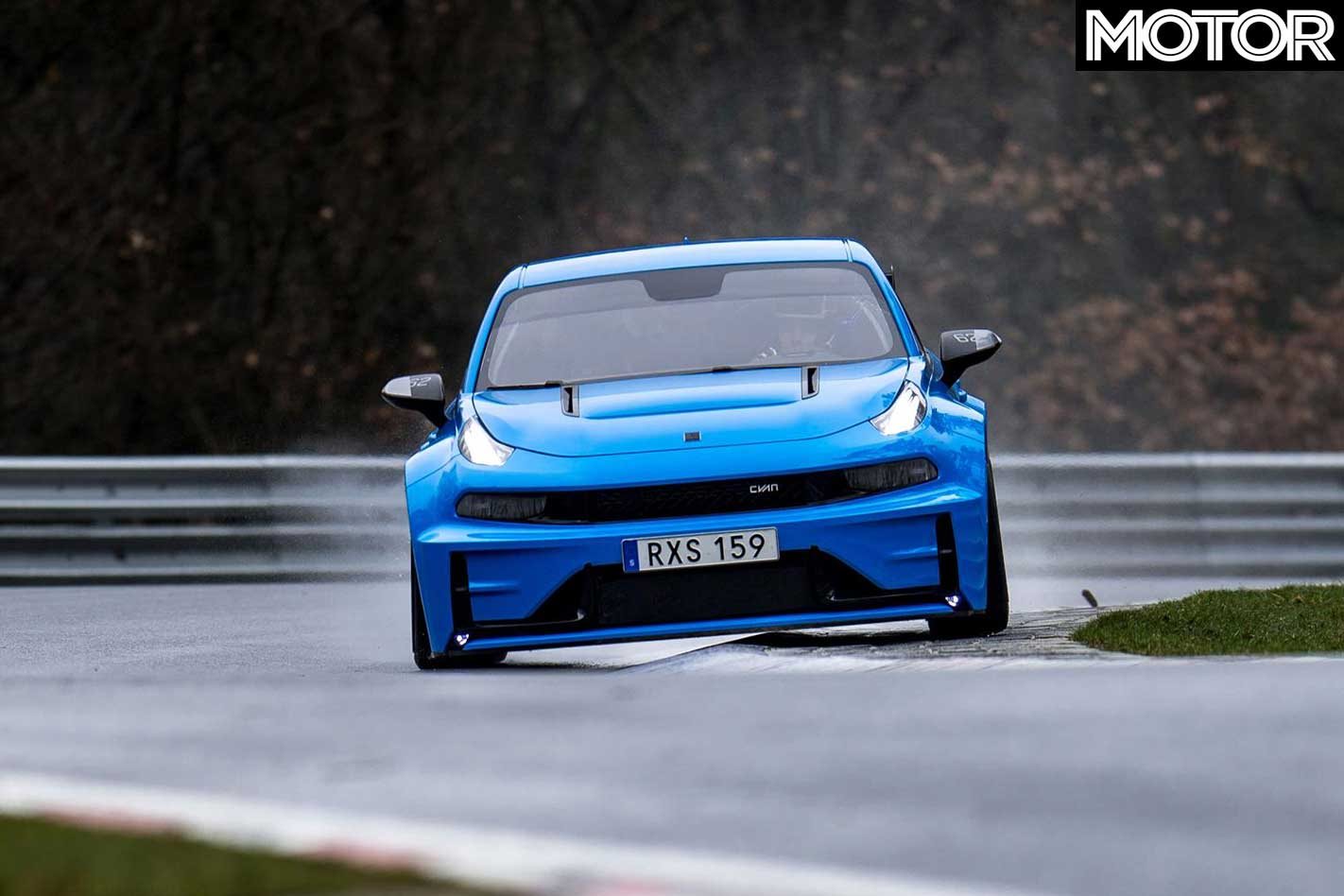 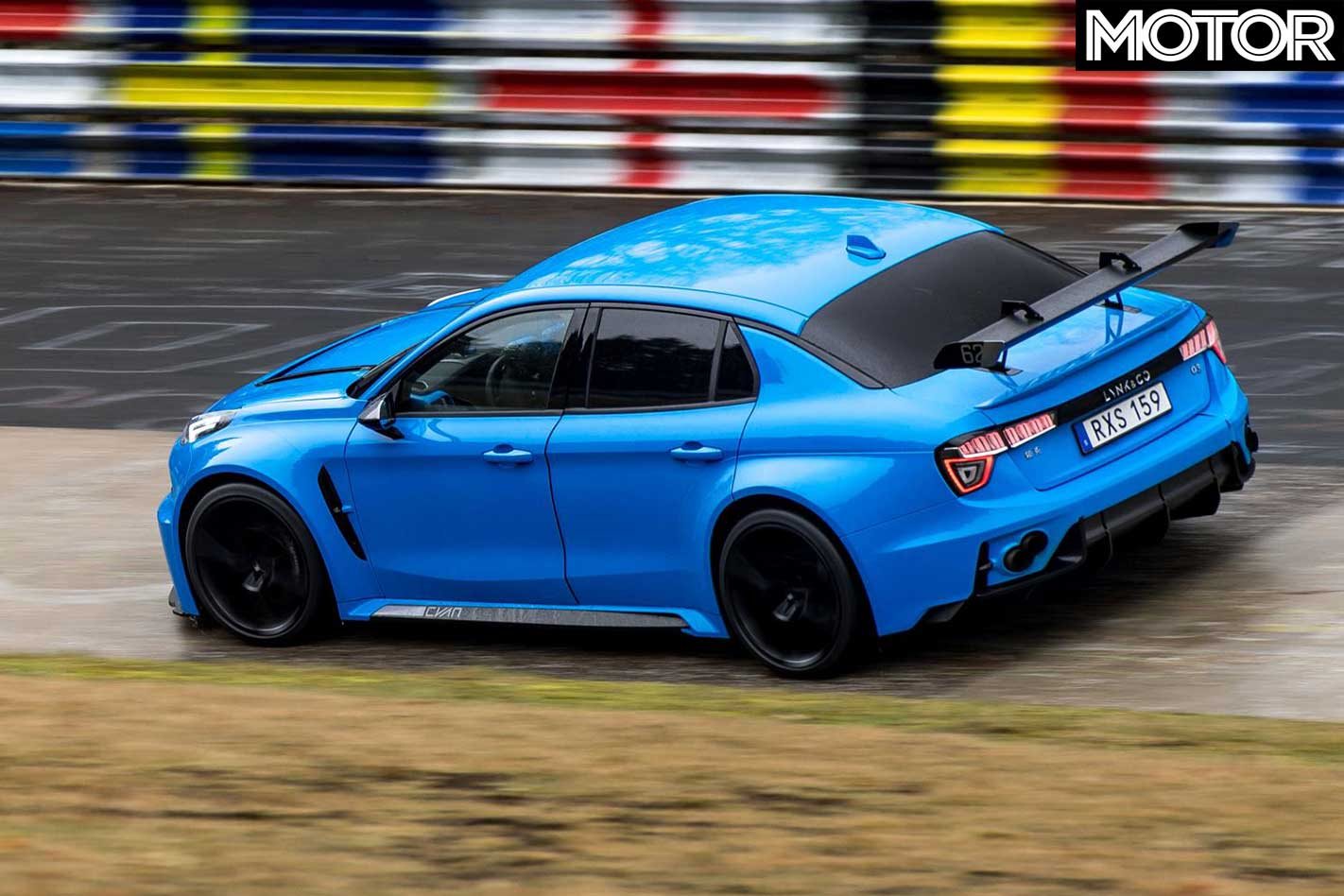 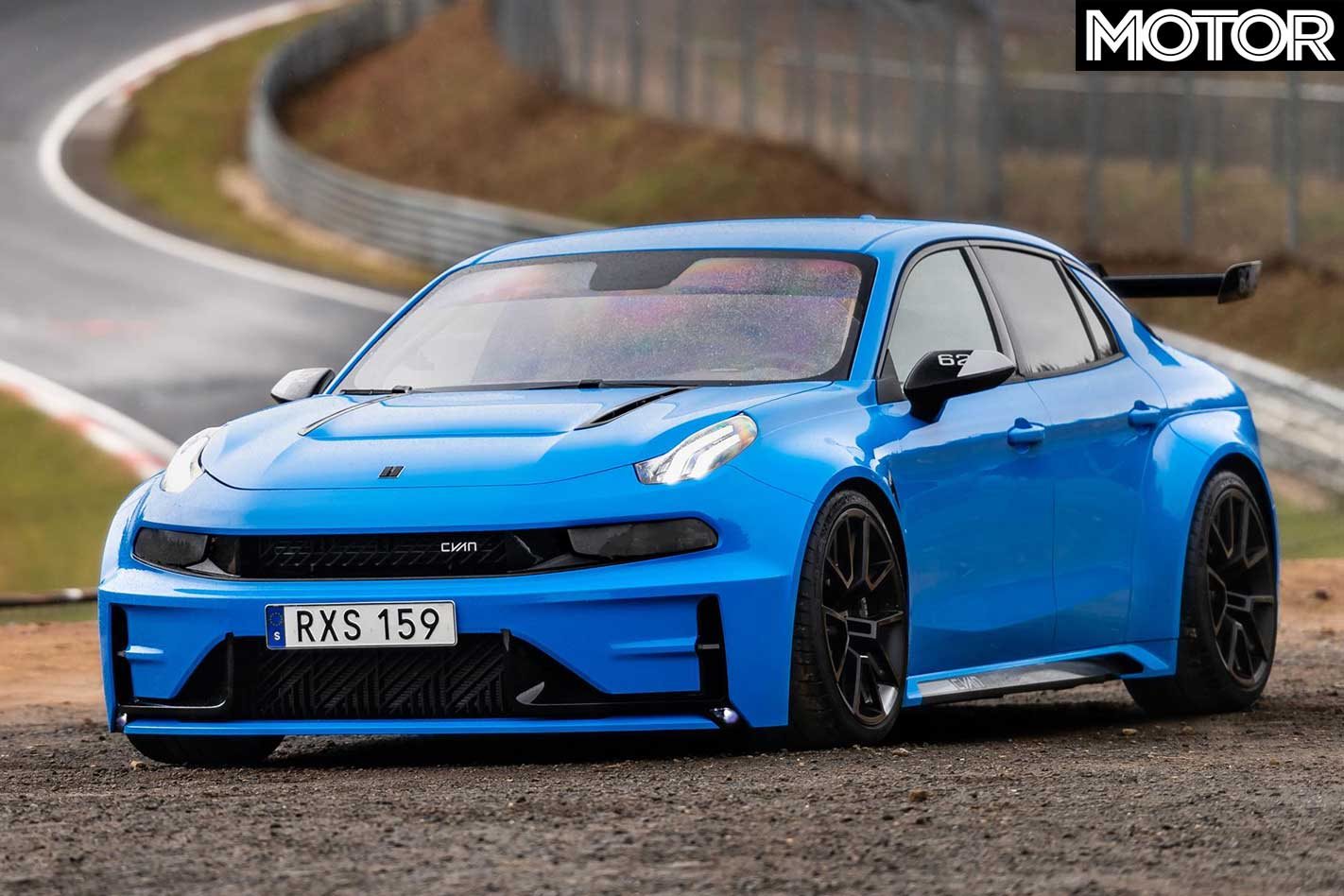