A more-powerful Mazda CX-5 could be on its way, with documents revealing a turbocharged variant is being tested in the US.

Mazda currently has two turbocharged petrol models in its showroom, with the 2017 Wheels Car of the Year-winning CX-9 large SUV and recently refreshed Mazda6 both fitted with the company’s 2.5-litre turbo engine. 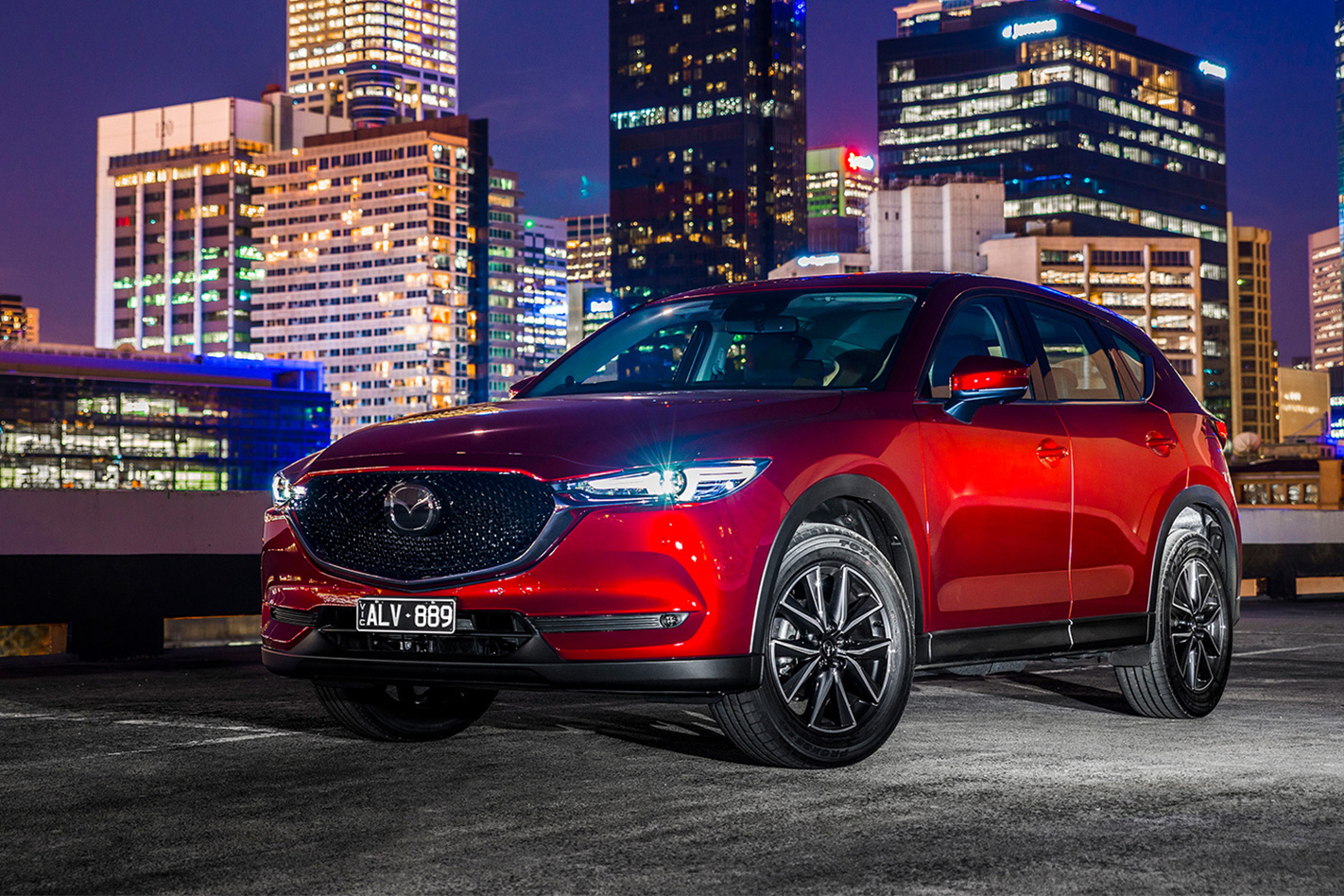 However, they could be joined by a third turbo model. Documents uncovered by website The Truth About Cars from the California Air Recourses Board (CARB) revealed Mazda is testing a CX-5 equipped with its larger sibling’s force-fed engine.

The CX-9 and Mazda6’s 2.5-litre turbo produces 170kW and 420Nm, which moves the almost two-tonne seven-seat SUV along smartly. The same unit in the smaller, lighter CX-5 could add some enthusiast spice to the best-selling mid-size SUV’s driving experience. 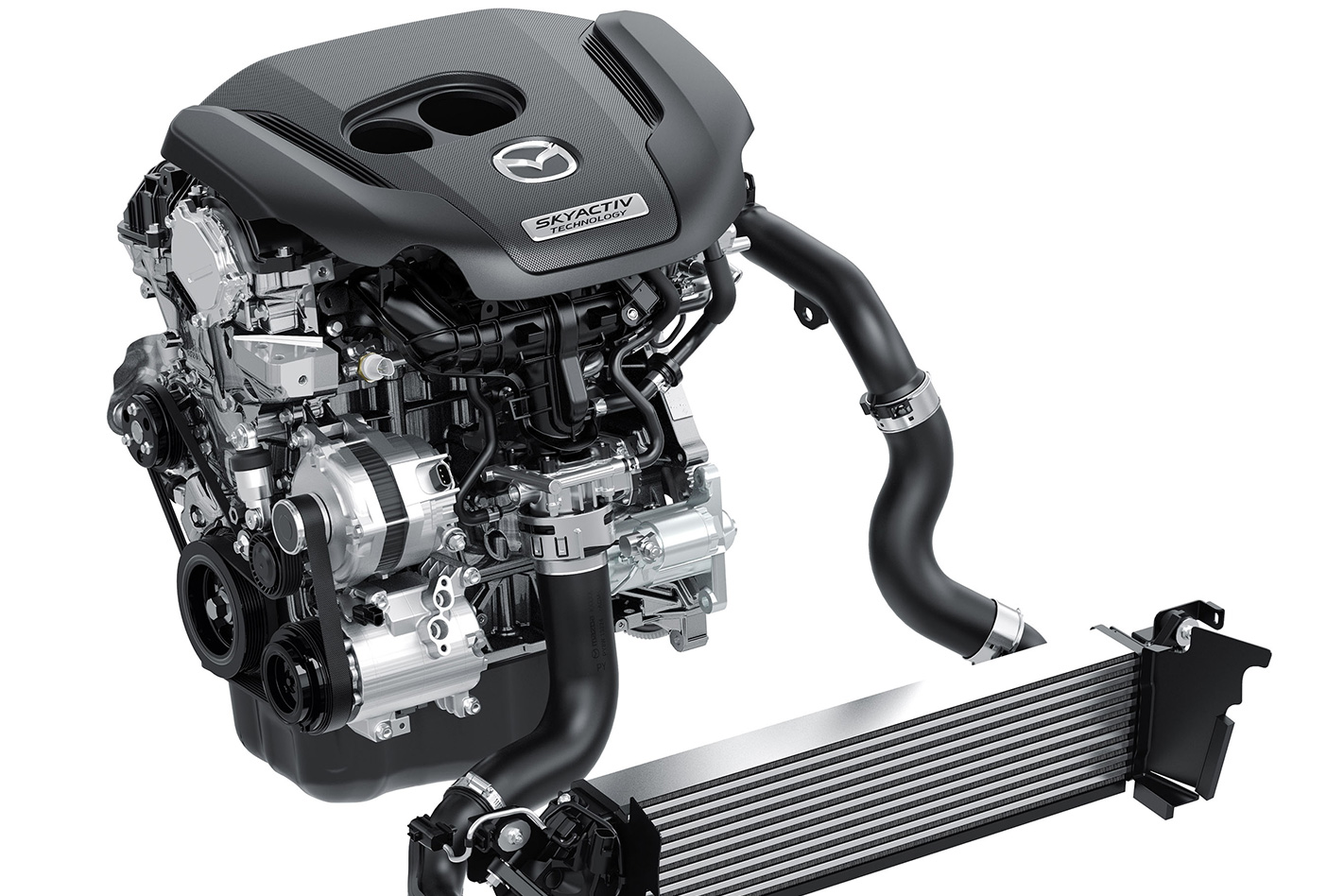 If the turbocharged engine is fitted to the CX-5, it’s likely it’ll be mated exclusively to an all-wheel drive drivetrain to keep traction issues at bay. However, it is unlikely the more powerful petrol variant would be revealed until at least 2019, when a mid-life update is expected to surface. 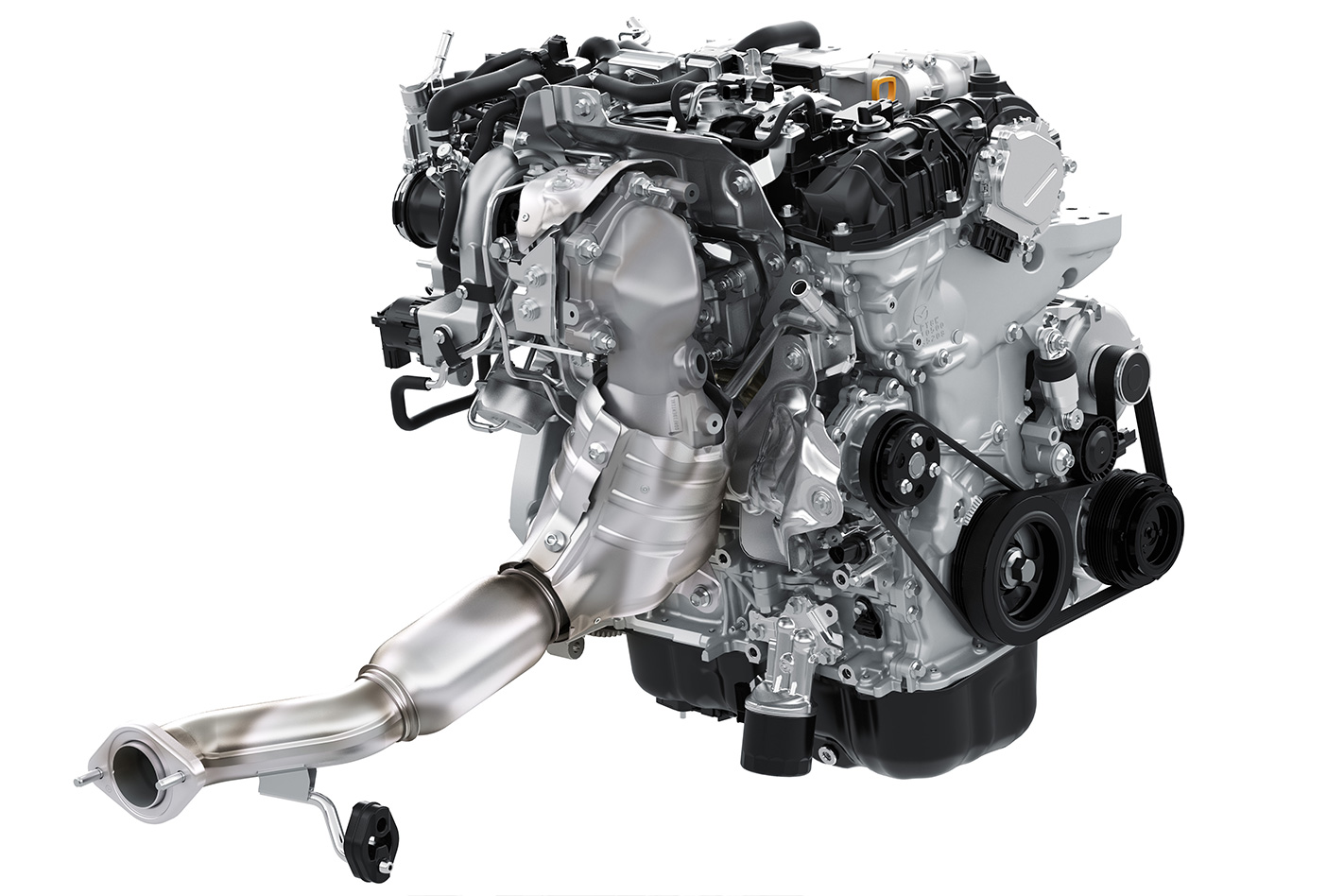 Mazda Australia has previously indicated to Wheels that it is eager to add a more-powerful CX-5 to the local line-up, however declined to comment on whether a 2.5-litre turbo variant will come here.