Mazda’s CX-5 is the best-selling SUV in the country, and for 2018 the Japanese manufacturer has tweaked the engine line-up.

The same car that fought its way to the final six in Car of the Year 2018, but with updates applied beneath the bonnet. 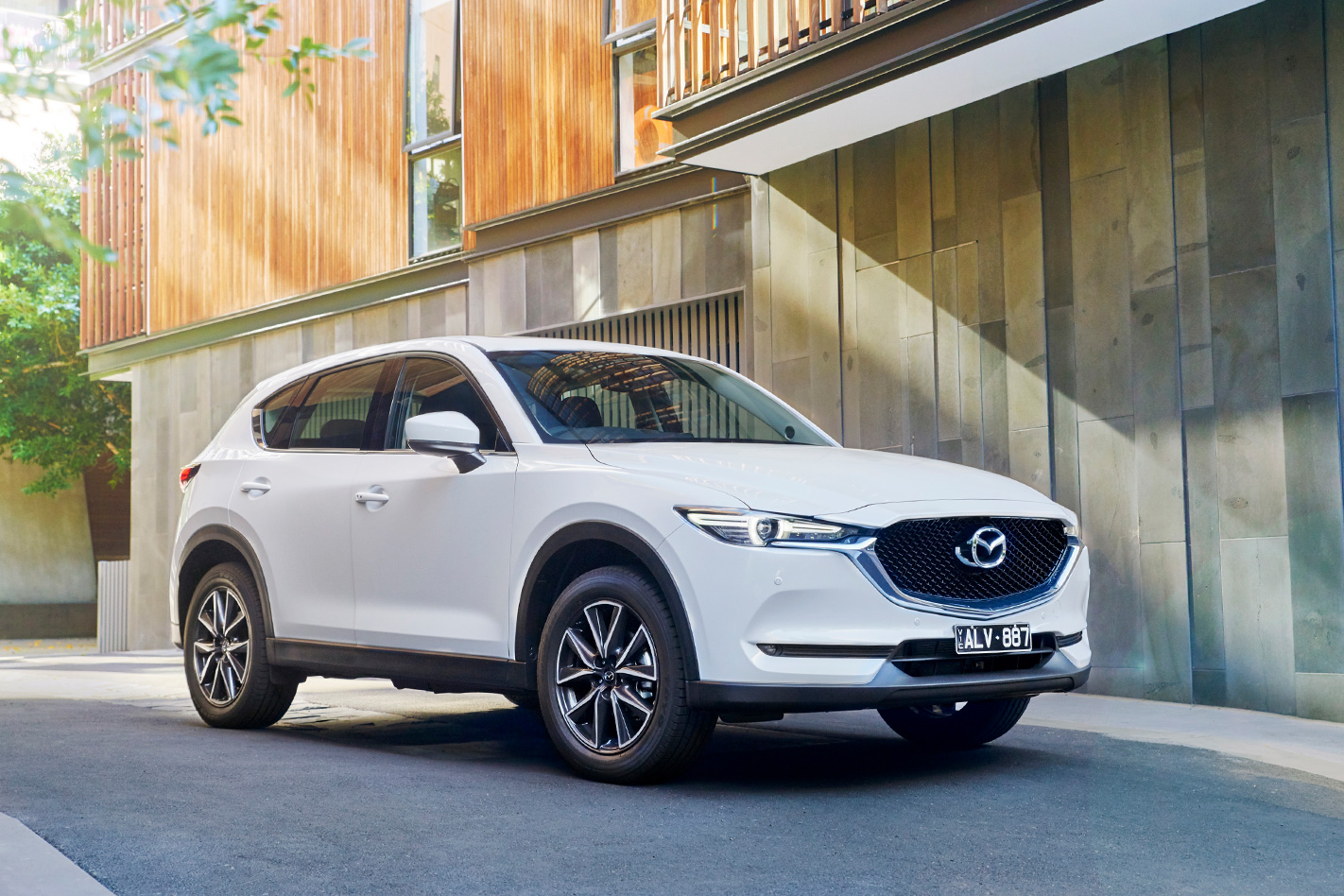 Mazda’s mid-size SUV is the most popular in the country, with buyers flocking to add one to their driveways. Just 12 months since it was launched in Australia, Mazda has updated the second-generation CX-5. We got behind the wheel to see how the changes will affect drivers.

Mazda isn’t making life easy for its rivals, with the small updates keeping the CX-5 fresh against a competitor set that’s constantly being updated. The diesel engine is now the most compelling in the range, with sticker prices falling across the range.

THE MAZDA CX-5 is Australia’s most popular SUV, and for good reason. 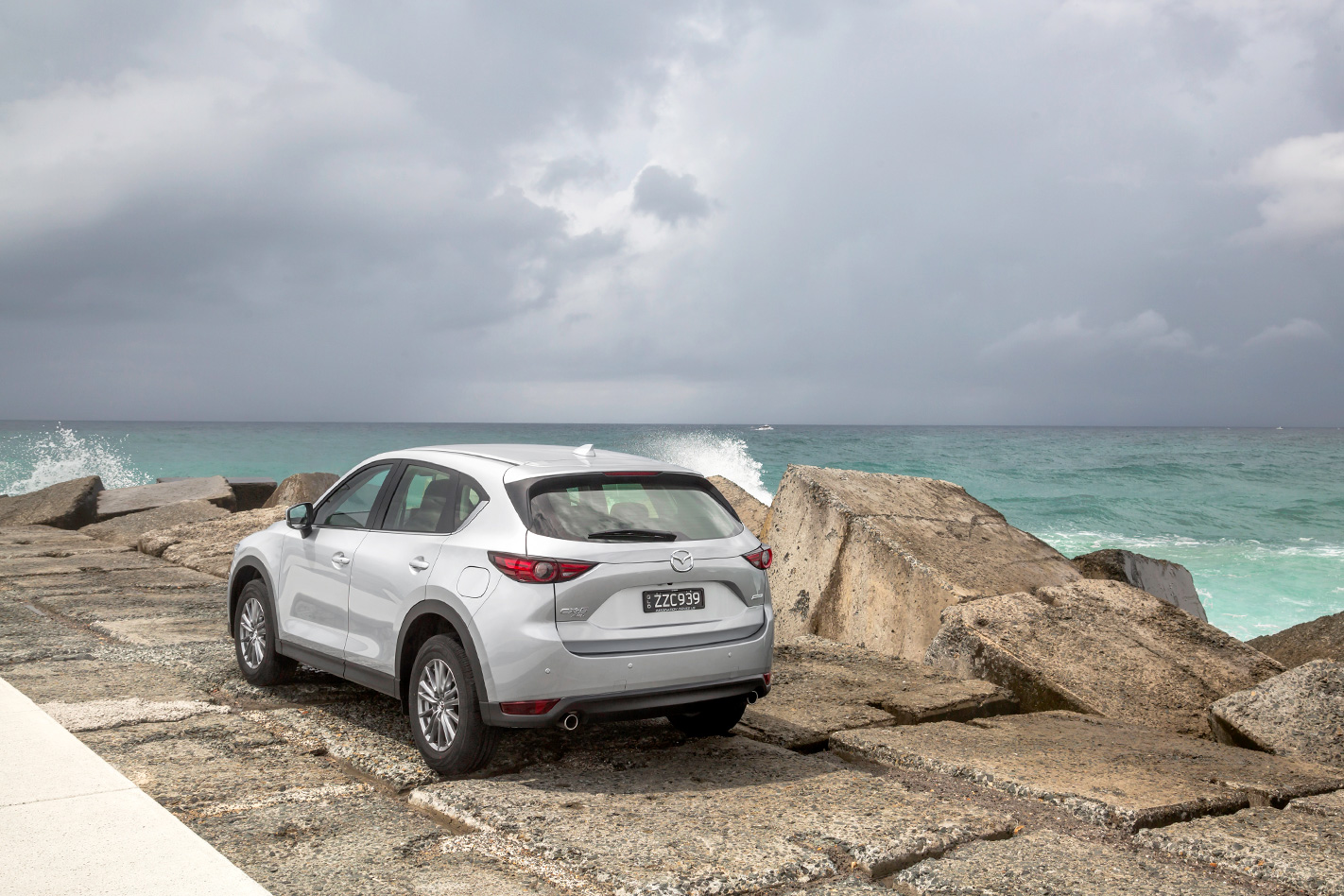 A finalist in Wheels’ 2018 Car of the Year, the second-generation mid-size SUV became a smash sales success in its first year on sale locally – with 24,200 finding new homes between April  ’17 and March ’18.

READ NEXT: Mazda keeps faith with the manual

But, instead of resting on its laurels, Mazda has updated the CX-5 with some subtle but important changes.

The major difference happens under the bonnet, with upgrades to all three available engines.

The base 2.0-litre four-cylinder receives the mildest working over, with Mazda improving the thermal management system and knock resistance. The Japanese manufacturer claims the result is improved torque throughout the rev range, a 1kW boost in peak power, and cleaner emissions.

The 2.5-litre four-cylinder petrol engine gets cylinder deactivation for 2018, with the car capable of switching off two of its cylinder’s valves during highway cruising – essentially transforming the engine into a 1.25-litre two-cylinder under light loads. 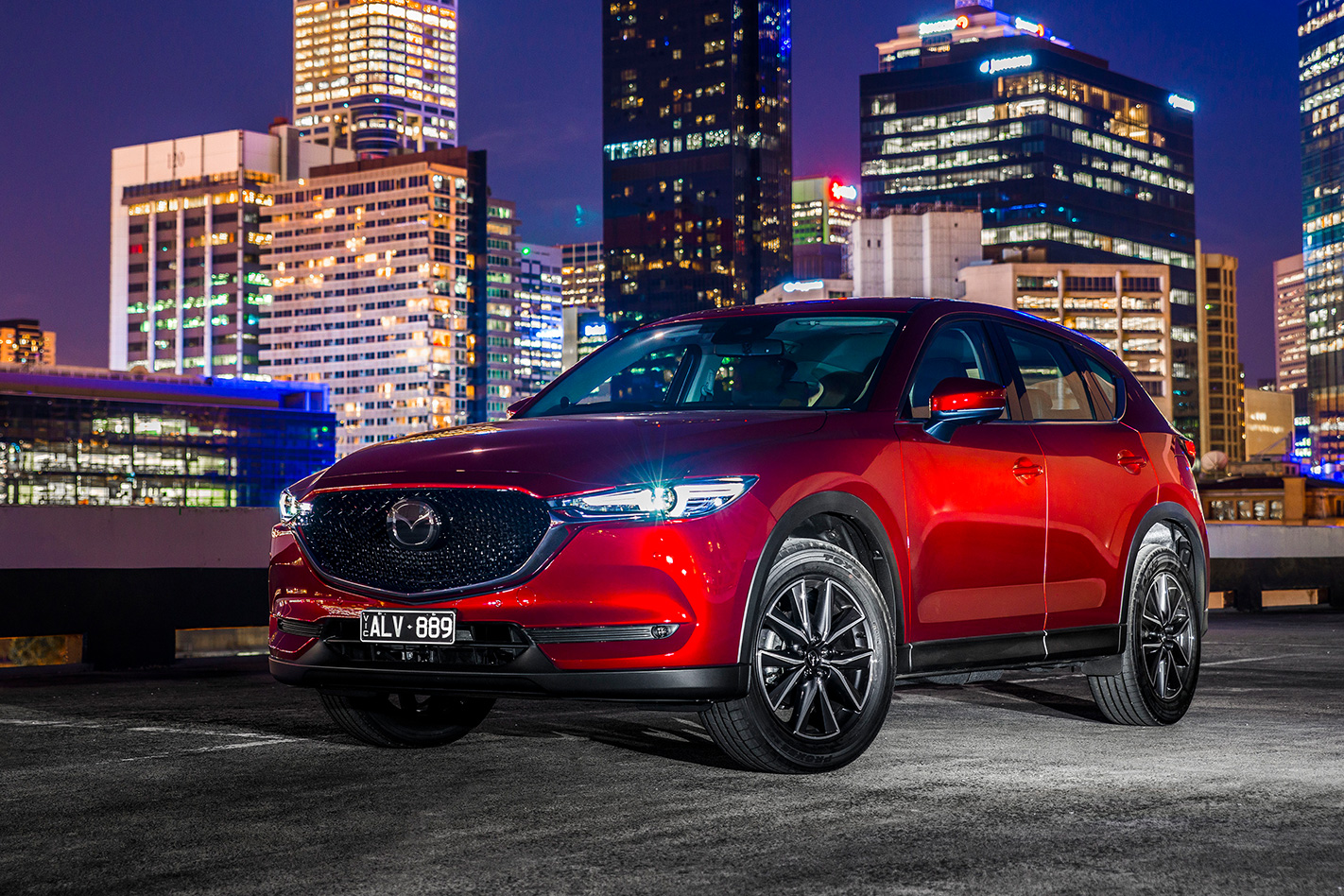 Meanwhile, the 2.2-litre turbo-diesel unit has received a new multi-stage combustion system, a larger twin-scroll turbo, and reshaped combustion chamber. The net result is more power and torque (140kW/450Nm, up 11kW and 30Nm), while increasing fuel efficiency to 5.7L/100km.

Inside the cabin there have been two very minor additions, with the head-up active driving display now projected onto the windscreen instead of a flip-up piece of polycarbonate, and a 360-degree parking monitor added to the flagship Akera model grade.

Mazda’s changes will probably have car anoraks pulling their hair out, with not a single exterior change, or interior visual change aside from the new head-up display.

With the extra power, the diesel engine has been reinforced as the sweet spot of the CX-5 engine range.

Despite being an oil-burner, the 2.2-litre unit is remarkably refined, and it’s difficult to tell you’re driving a diesel unless idling. 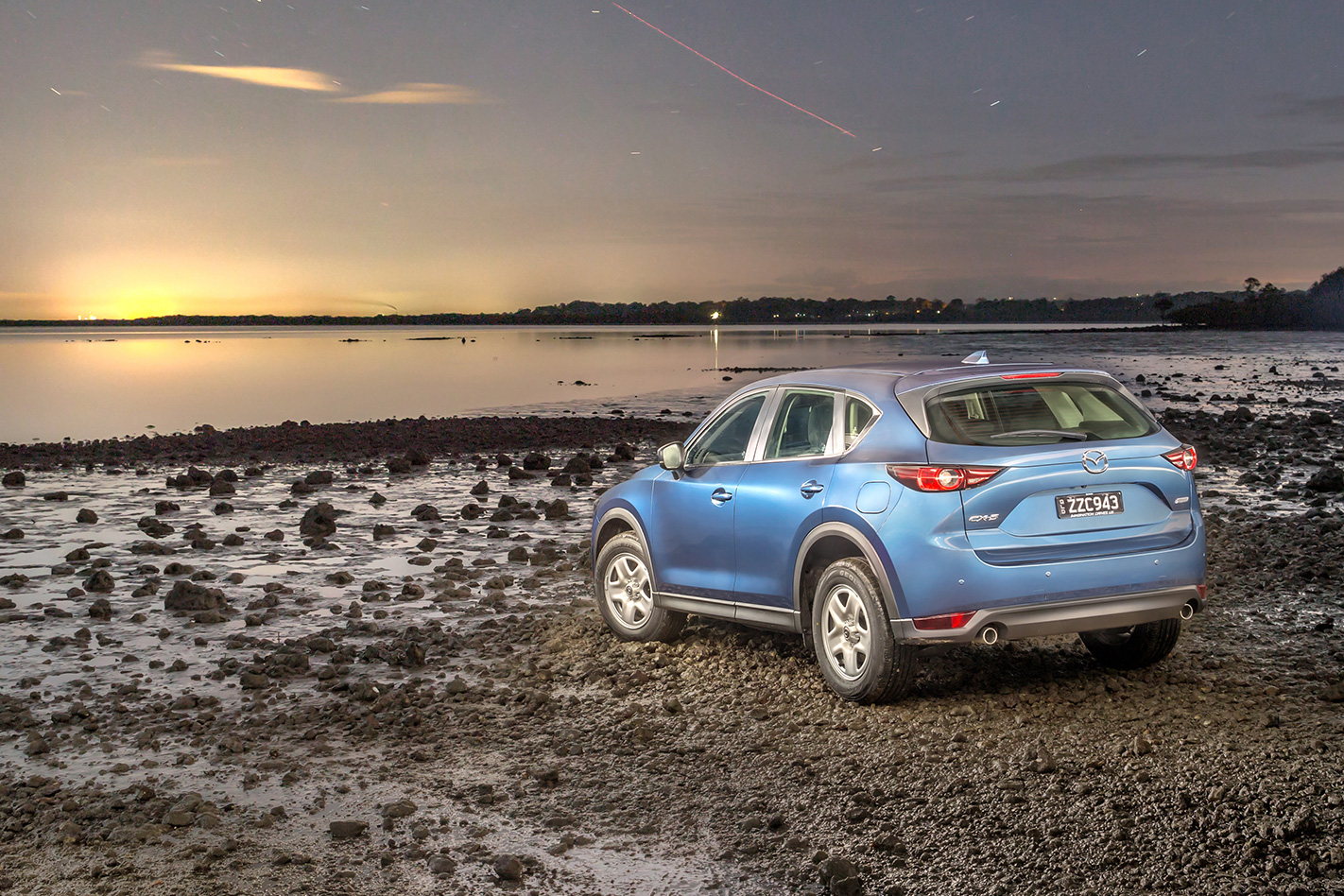 The 2.0-litre petrol engine is mainly for the cash-strapped buyer in this trio, with the smallest available unit feeling stressed under acceleration.

Around town with a gentle right foot the smaller 115kW/200Nm petrol engine would likely be liveable, but it struggles to perform overtaking manoeuvres or highway merges that the other two engine options would execute cleanly and safely.

If you have a particular aversion to diesel, the 2.5-litre petrol engine is a sweet thing, with 140kW and 252Nm. Our test loop lacked enough consistent highway driving to truly see the effects of cylinder deactivation, but the system was unobtrusive and the transition between two-and four-cylinders firing smoothly. 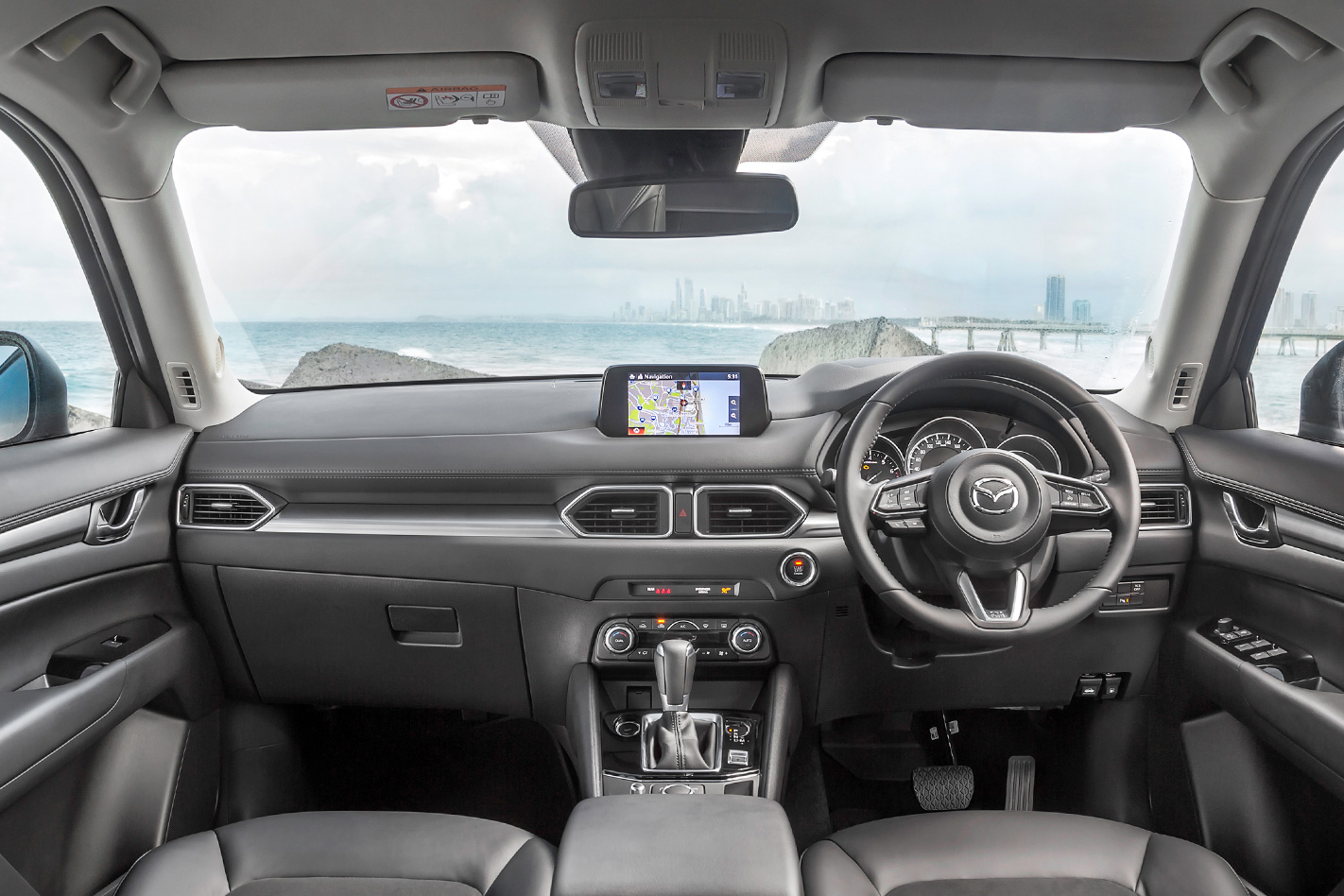 The diesel offers the same power figures as the petrol, with near-enough 200Nm more torque, improving the day-to-day liveability of the CX-5 greatly. However, the oil-burner does attract a $3000 premium over the 2.5-litre petrol.

So, what does this mean for the popular family-hauler? Well with $400-$800 slashed from the sticker price across the range, it’s sure to keep the CX-5 at the top of SUV buyers’ ‘must-try’ lists – and deservedly so.

Entry into the CX-5 family now starts at $28,690 for the 2.0-litre, front-drive Maxx with a manual six-speed transmission. It’s the only three-pedal car offered in the range, with all other models fitted with a six-speed automatic. A top of the range Akera diesel AWD will cost $49,190.

The same Maxx, Maxx Sport, Touring, GT and Akera model grades from 2017 are carried over for MY18 models.

The mid-size SUV retains the car-like dynamics, supple yet athletic ride and easy ergonomics that were praised by Wheels at its launch, but with a slightly more compelling price point and improved engines. An already strong package just became slightly better again. 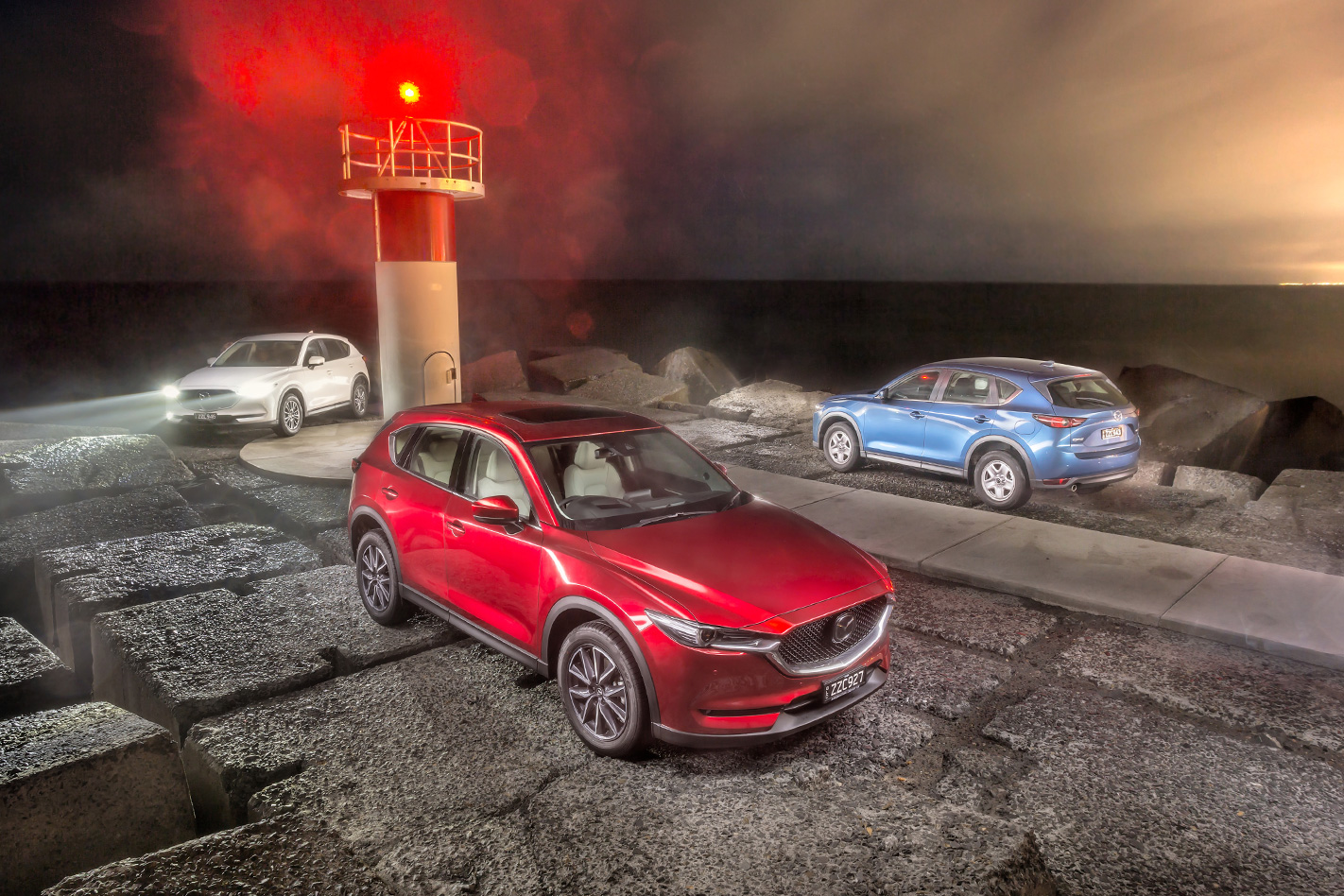 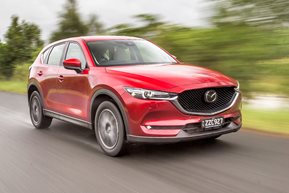 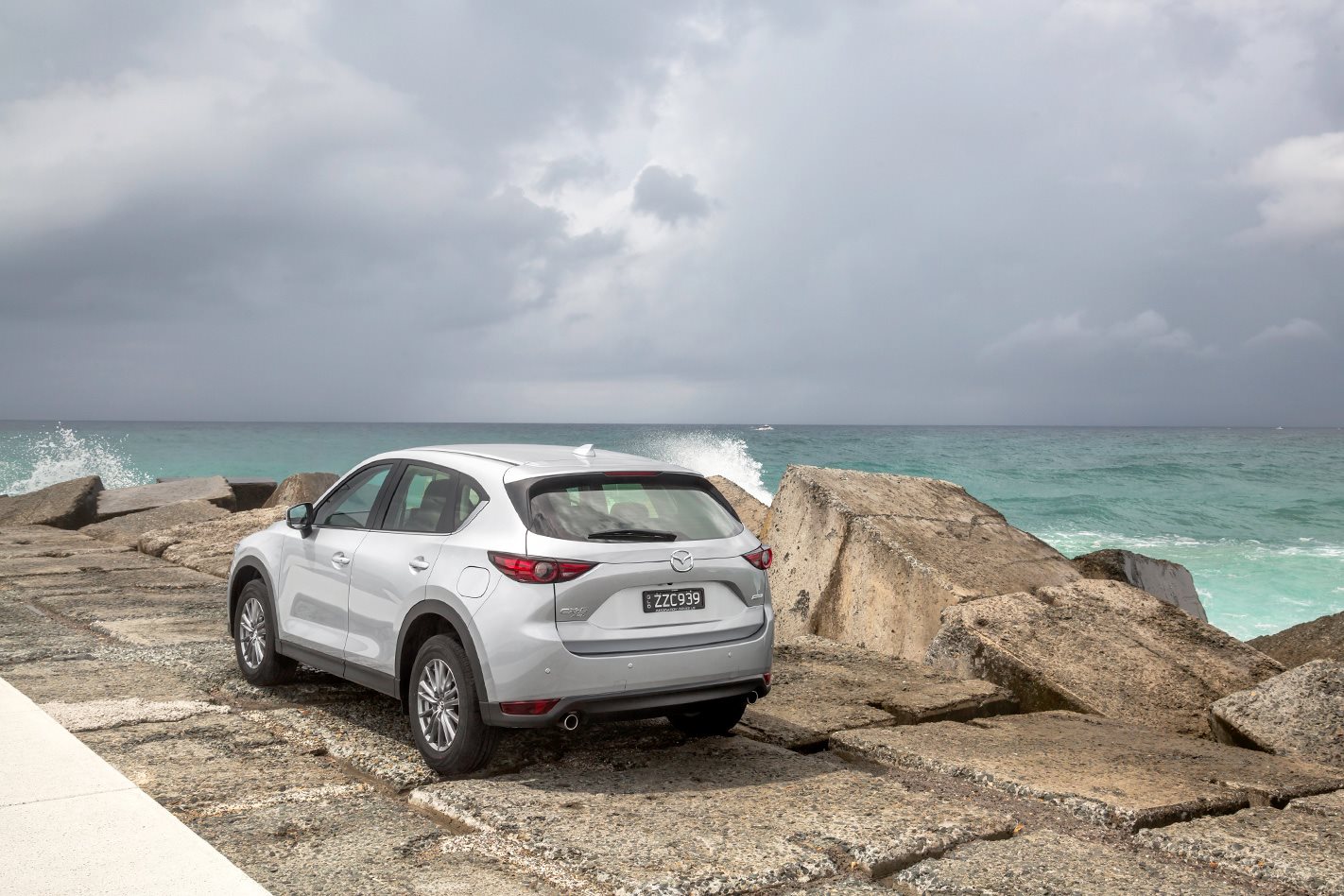 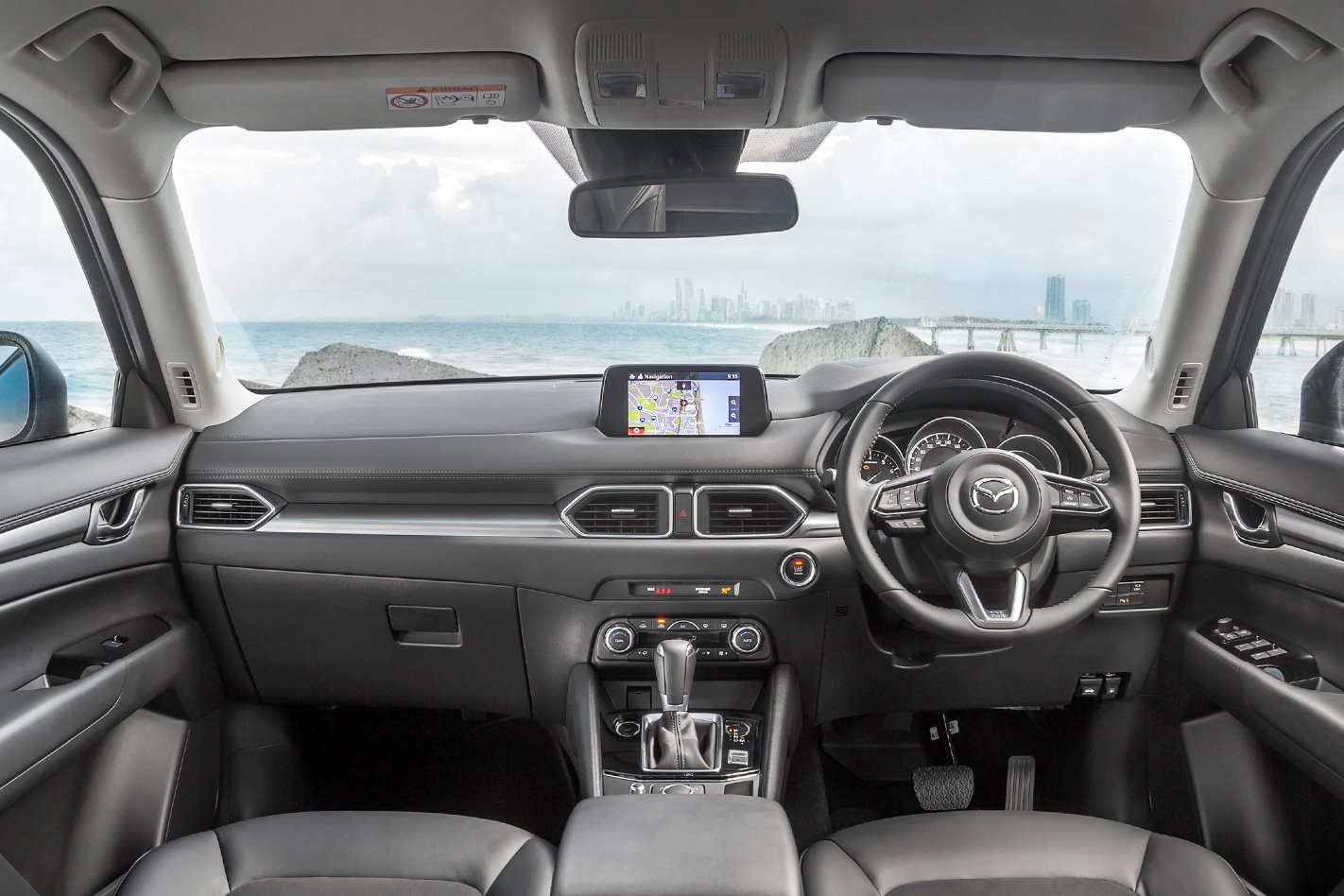 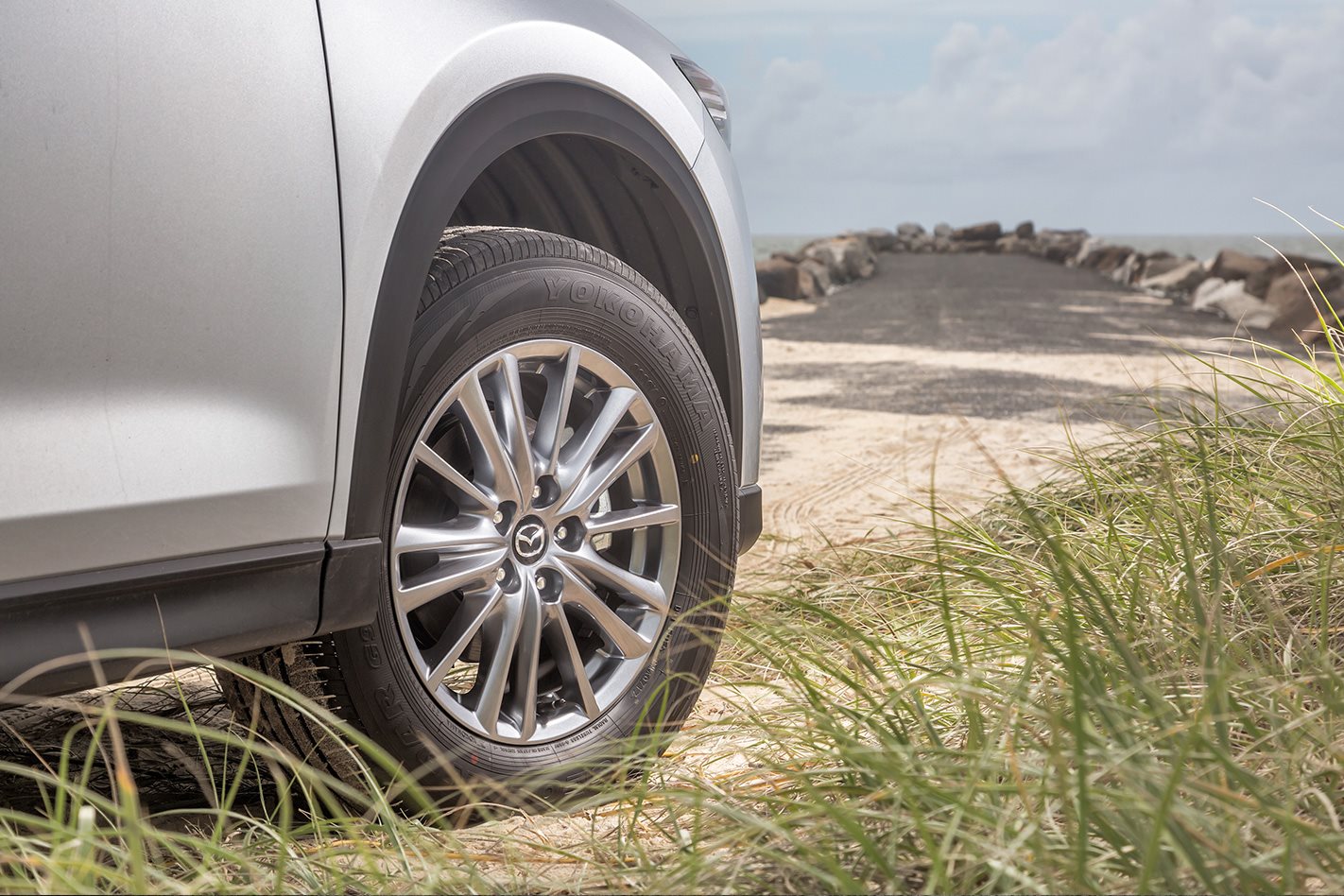 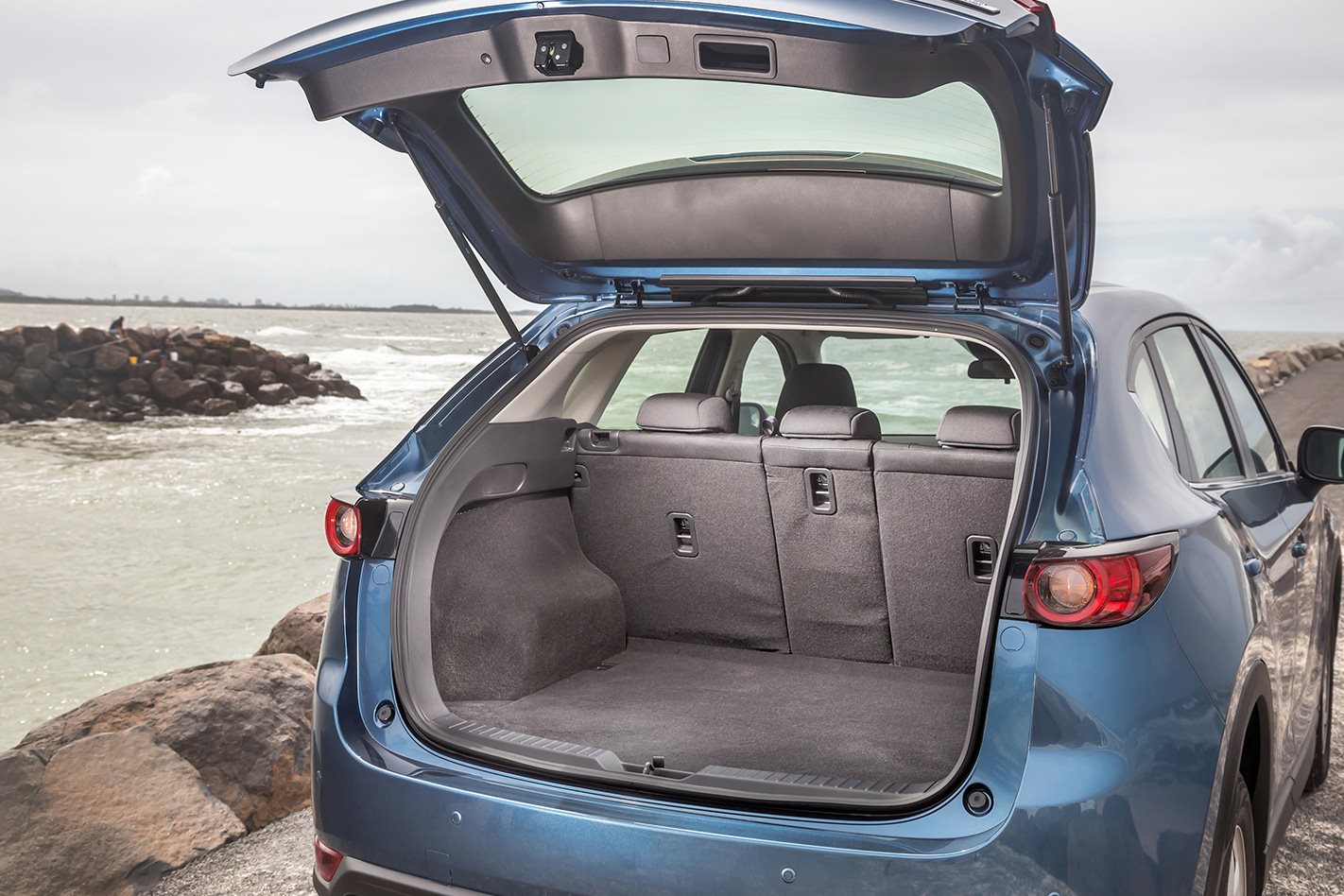 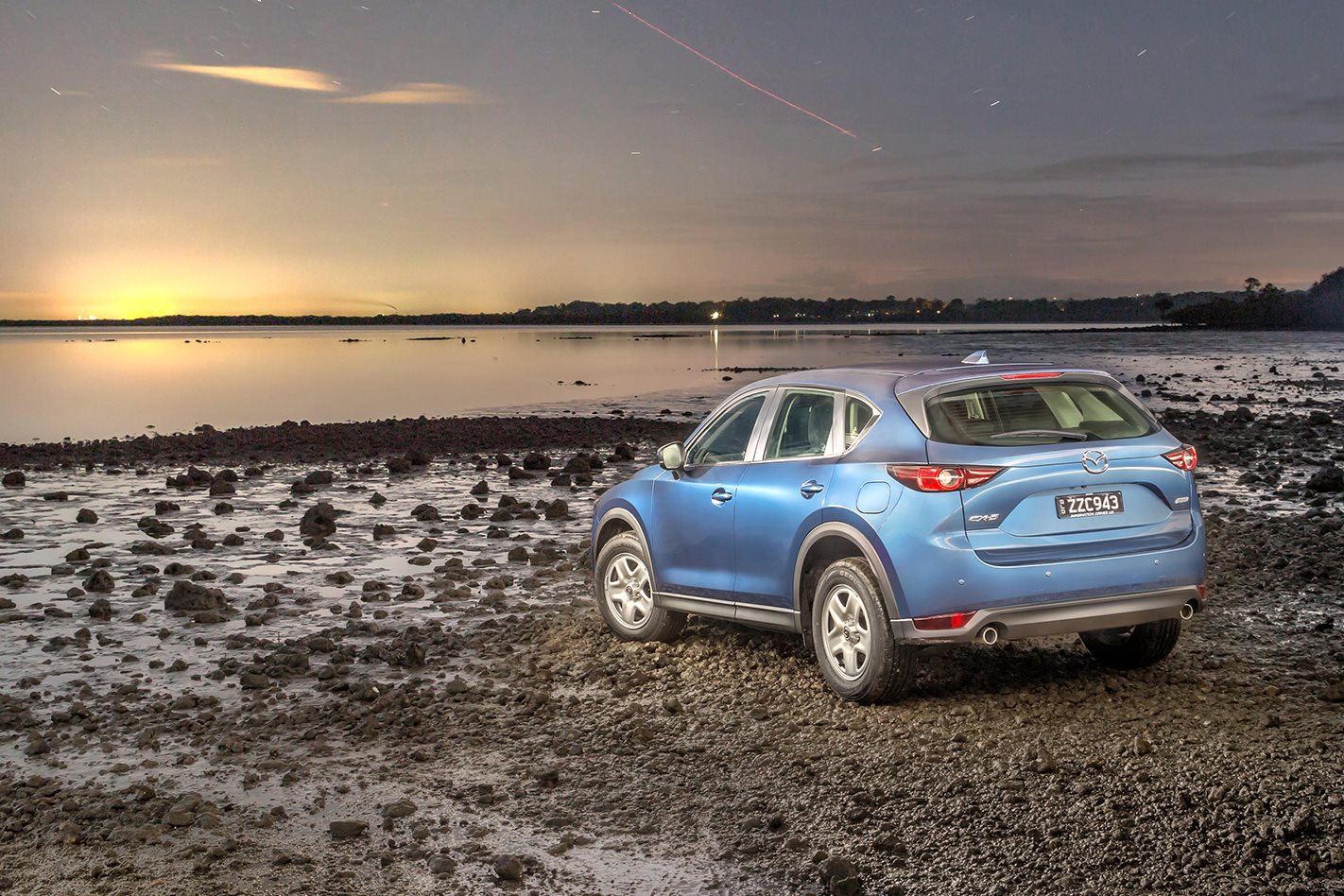 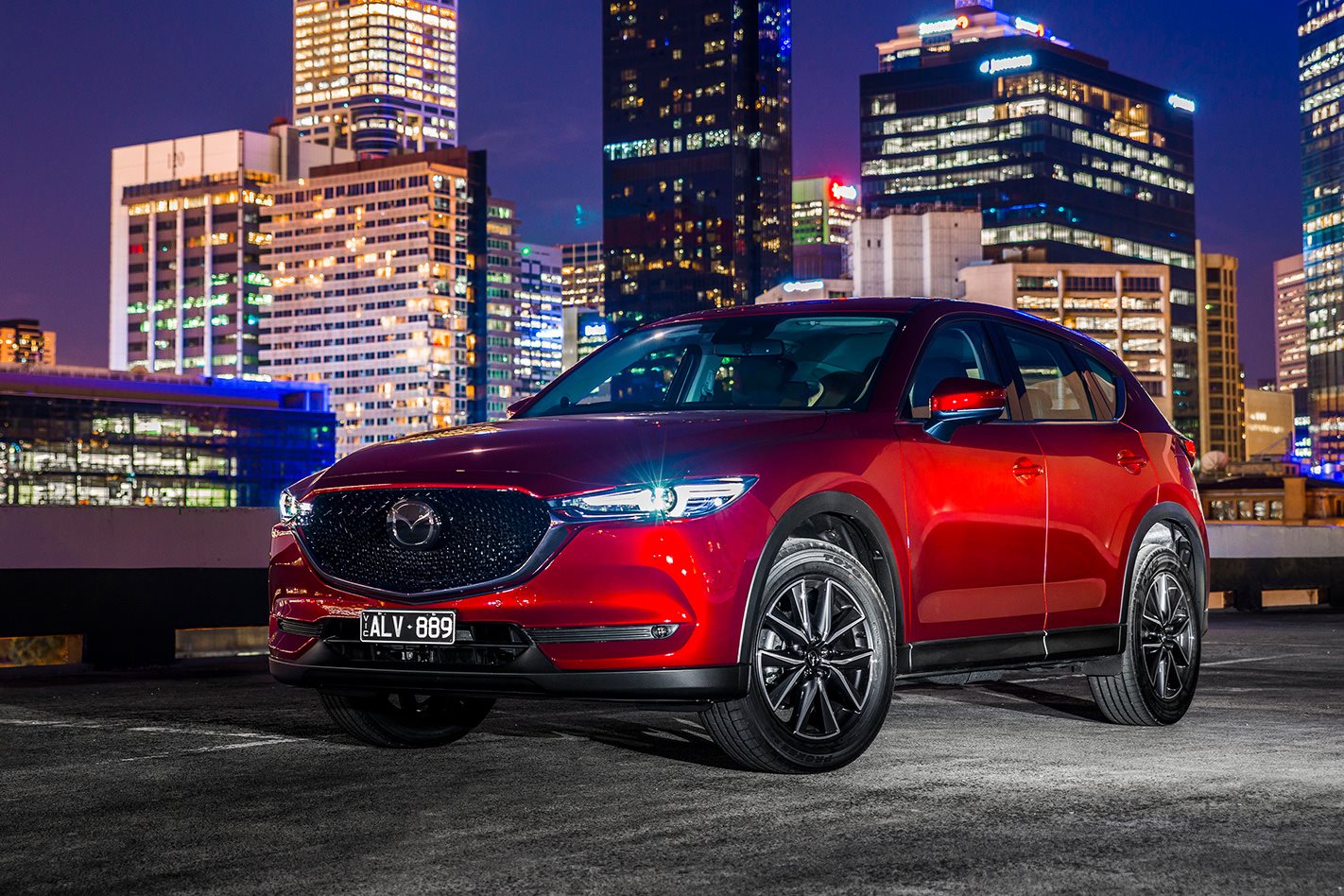 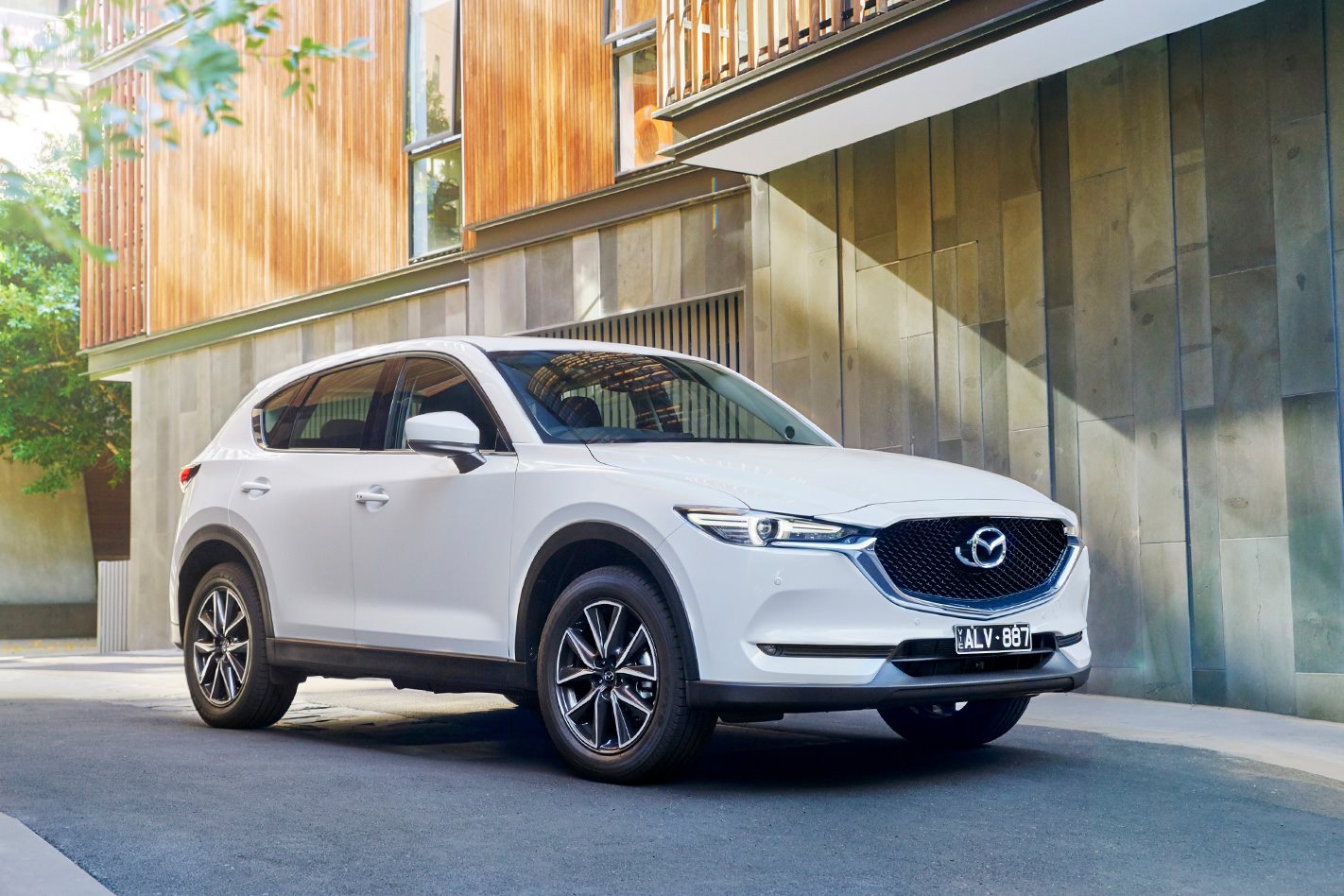 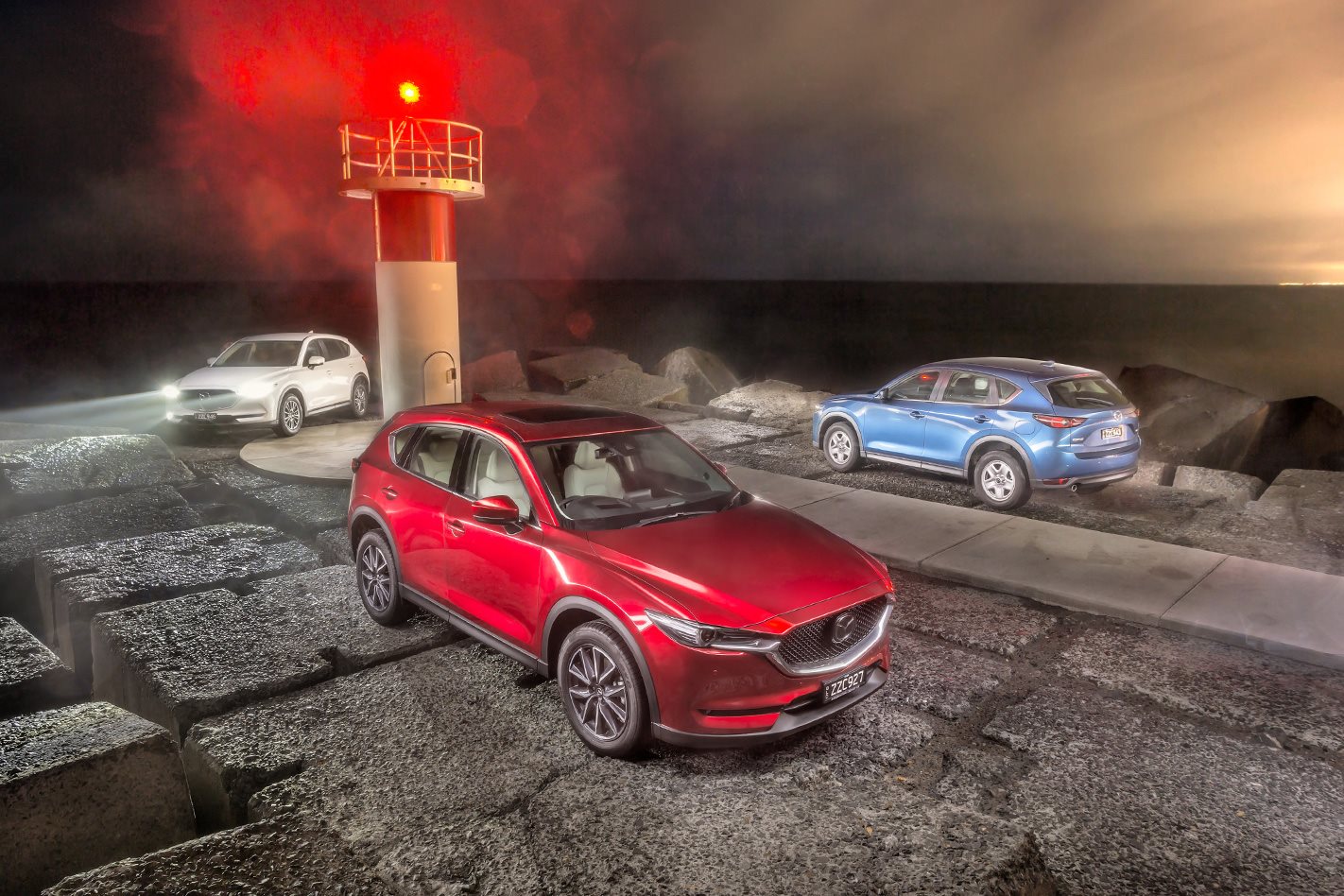 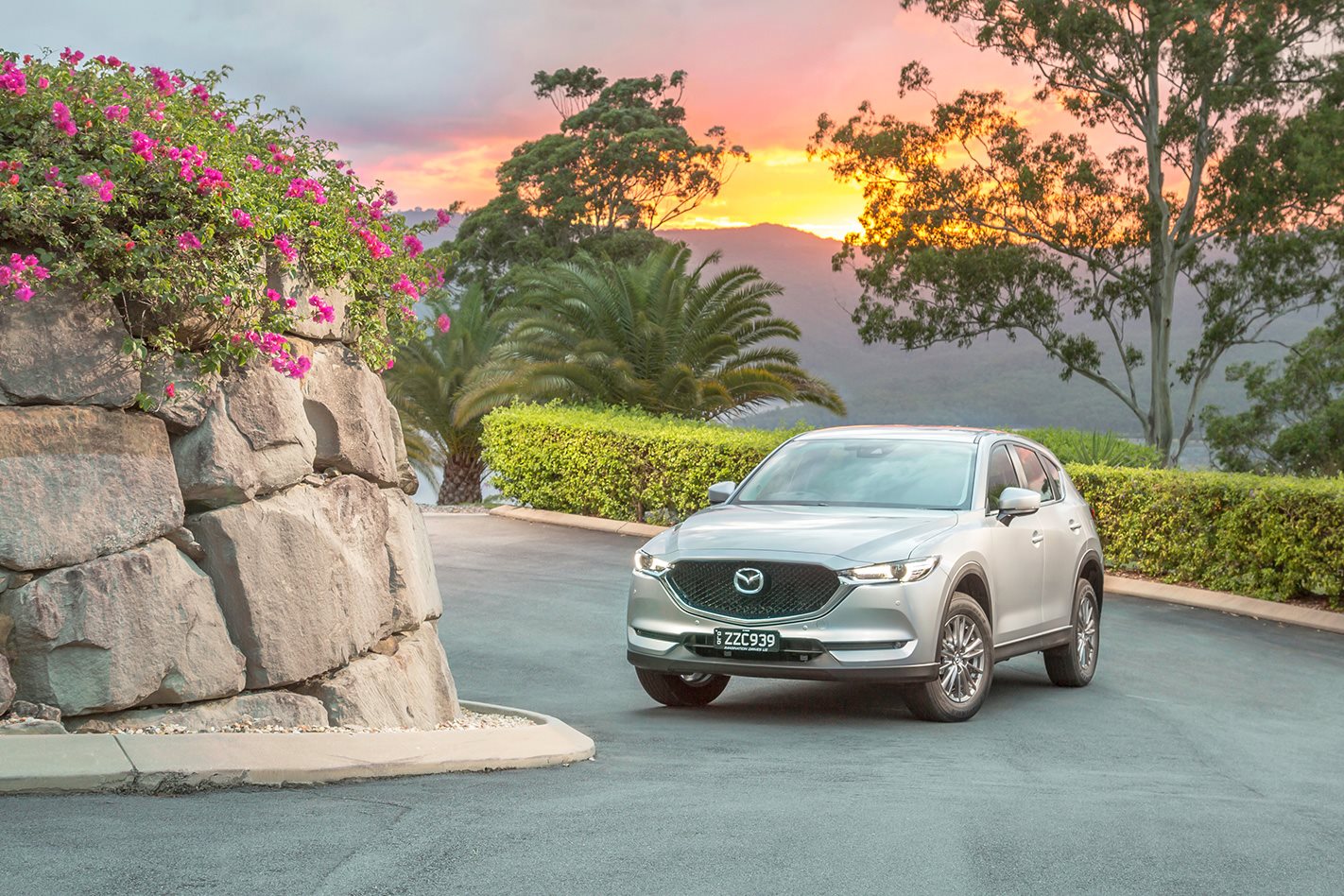