But wait, there’s a catch

Yes, that is a McLaren P1 being loaded into the Southbank showroom.

There’s just one catch – it’s not real. Sadly, the car is a show special, outwardly identical to the real thing but with no running gear.

It’s here to be displayed at the opening of McLaren’s Melbourne showroom, due to take place tomorrow.

MOTOR will be attending to speak with CEO Mike Flewitt, who has flown in to host the event.

Unfortunately, while the P1 is a red herring, Melbourne supercar spotters will be familiar with the dark grey McLaren F1 that has called Victoria home for quite a few years. 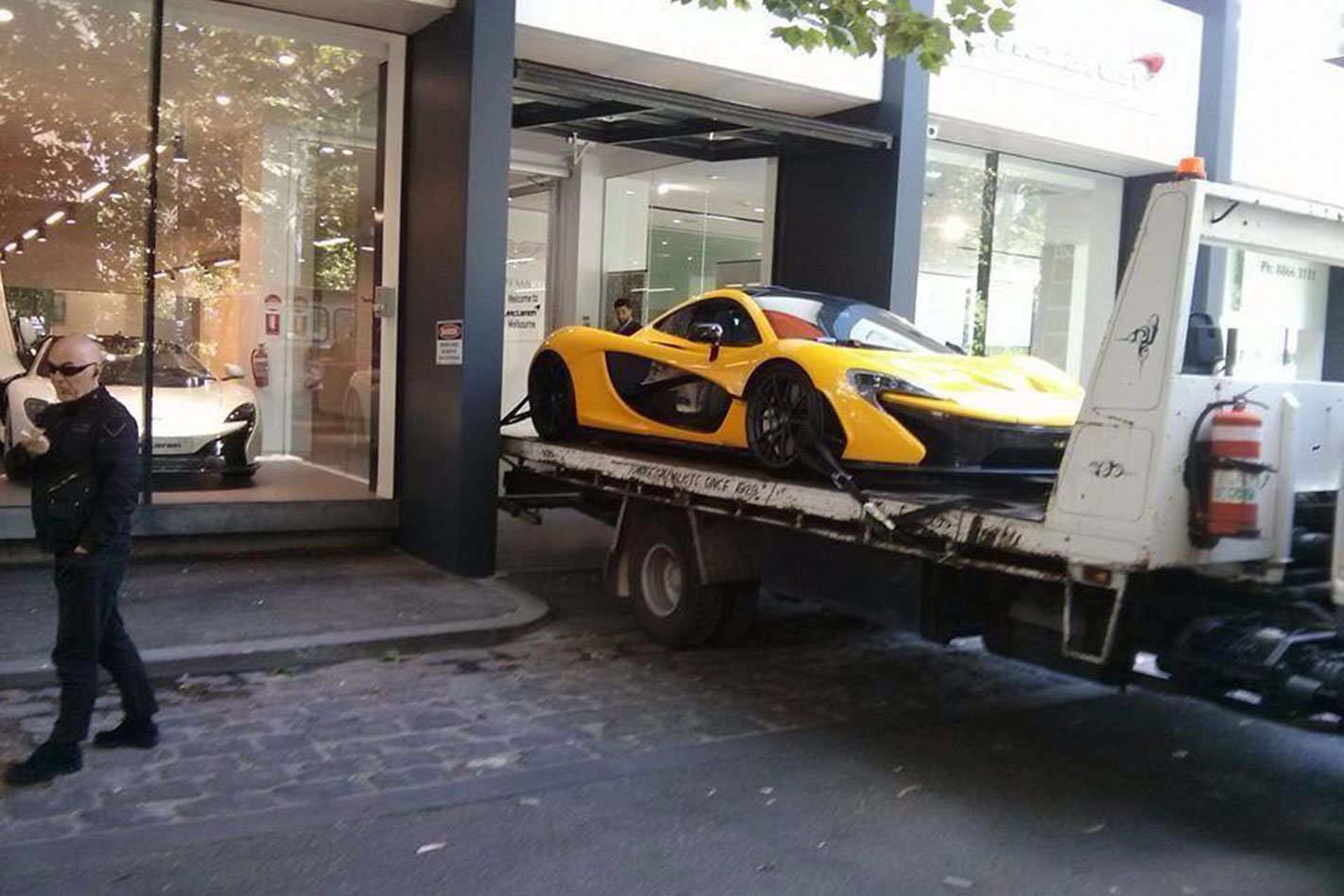 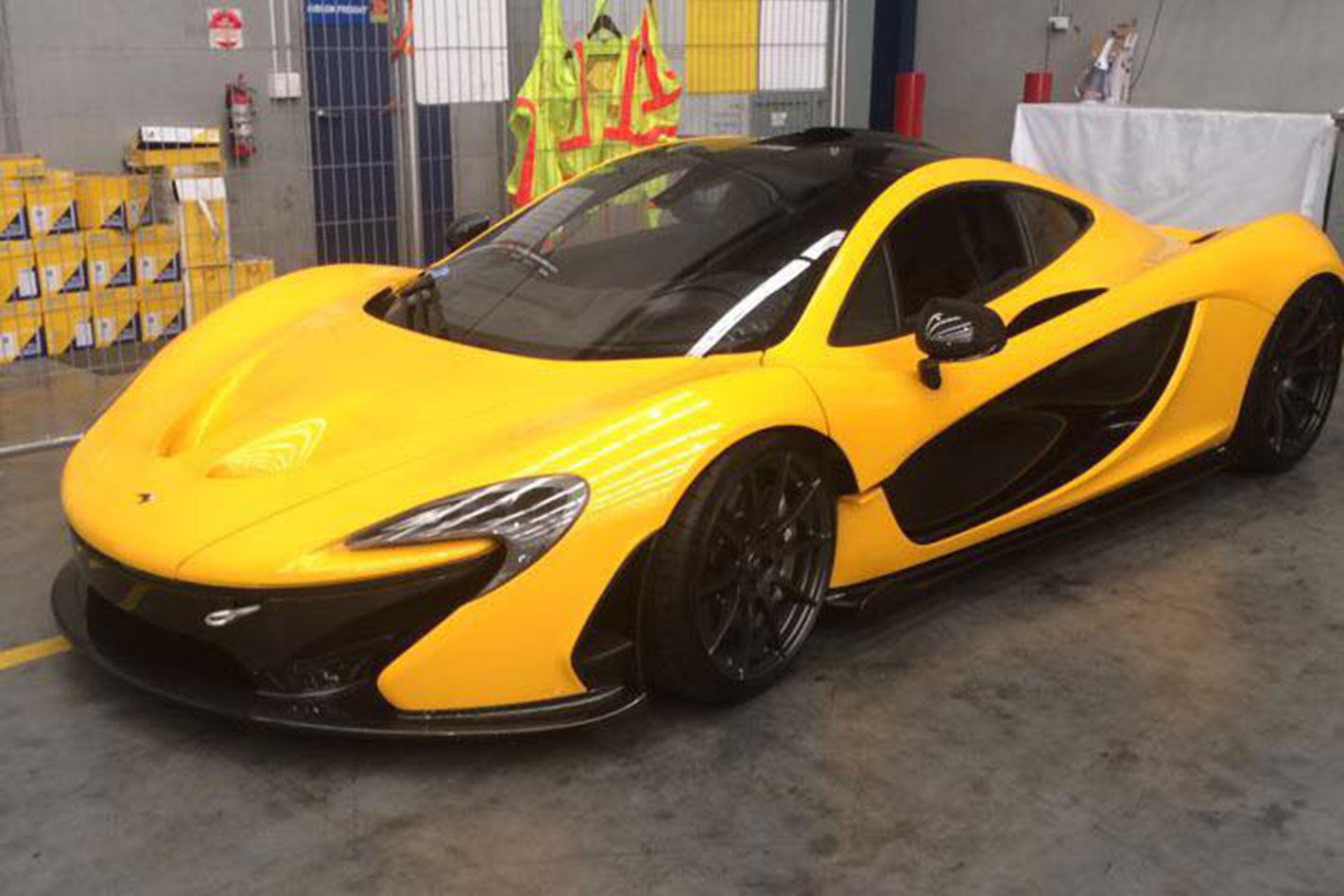 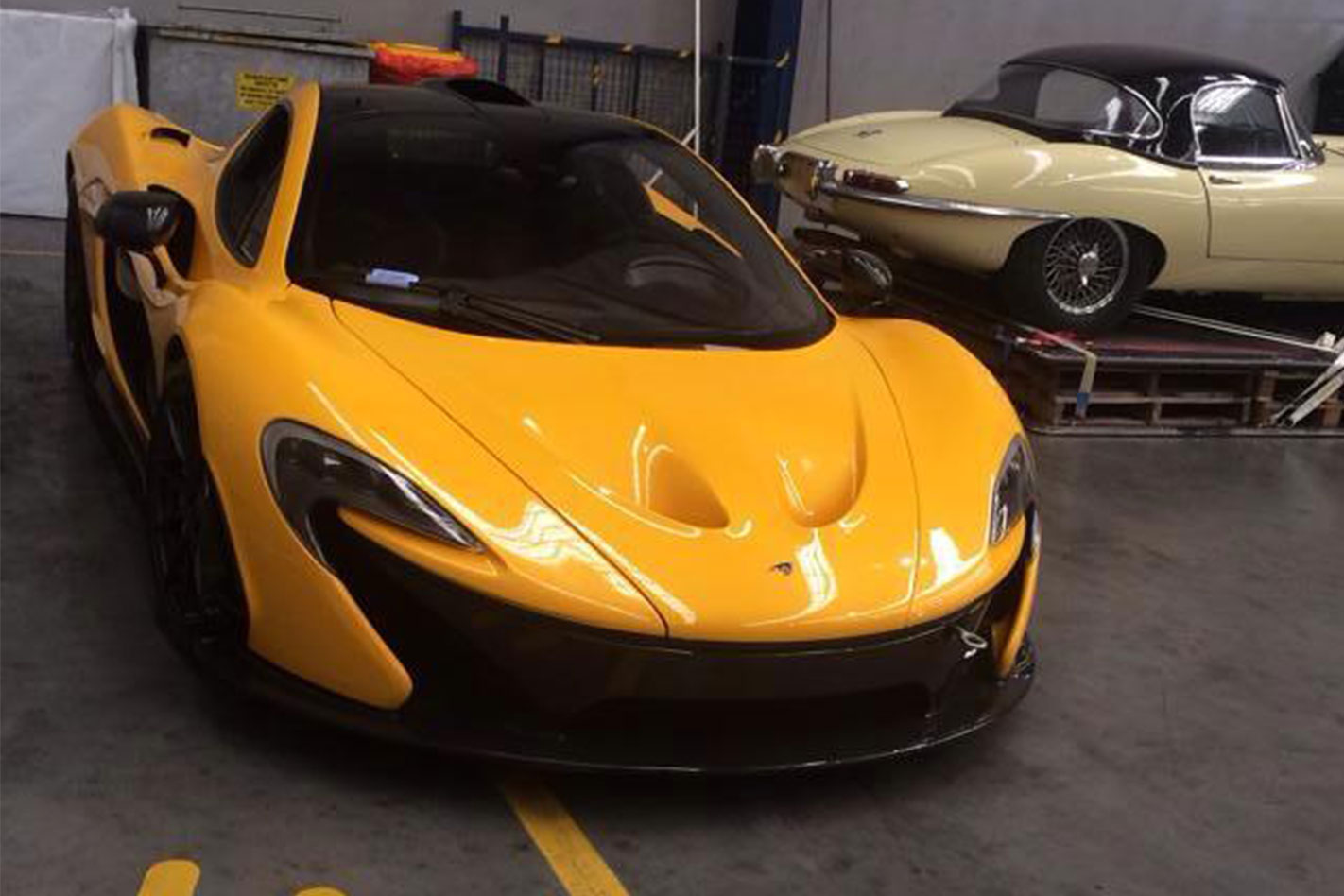