It’s not often a dealership will be able to get away with revealing a brand’s plans before an official reveal, but rumours of a road-legal version of the McLaren Senna, dubbed ‘LM’ in line with tradition following the F1 and P1, have been confirmed through that exact situation.

McLaren Glasgow, self-proclaimed as Scotland’s only McLaren dealership, posted images of its McLaren Senna LM on Instagram during the Christmas and New Year break, promting questions from followers as to whether it’s legitimate.

But prior rumours, as well as the usual progression of McLaren’s top-tier cars, would suggest it is in fact the real thing. The dealership’s social media manager even responded to one comment with: “it’s real, I wish I was that good at Photoshop.”

Though concrete details of the LM are limited, it’s clear the progression from ‘base’ Ultimate Series model to GTR to LM is being followed, meaning the Senna LM will essentially be the wildest road-legal Mac around.

With the GTR hosting a 4.0-litre twin-turbo V8 good for 607kW, it’s safe to say the LM will live up to its motorsport-inspired (Le Mans) moniker, despite not being likely to weigh as little as the 1188kg (dry) GTR. 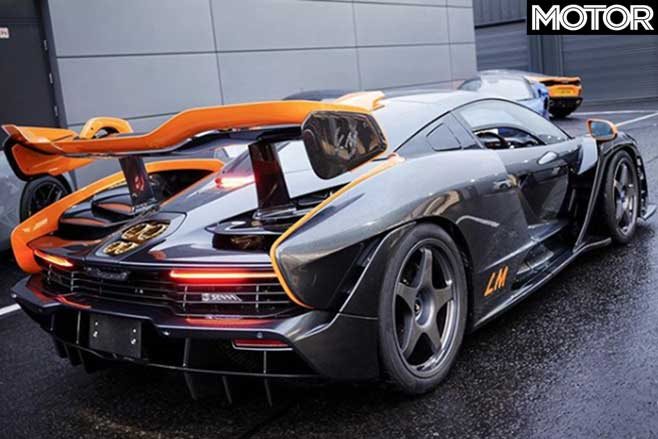 Rumours set the number of LMs to be available at 20, though McLaren Glasgow says only that it’s a “limited edition model.”

Differences visible on the car range from the obvious F1 LM tribute, five-spoke wheels to the altered exhaust and, of course, the ‘LM’ graphics on the body. There’s even an ‘LM’ with wreath cut into the wing plate.

This comes only a month after a McLaren dealer ordered by a retailer through McLaren Special Operations as ‘Can Am’ special editions, though they’re essentially GTRs and aren’t road-legal. 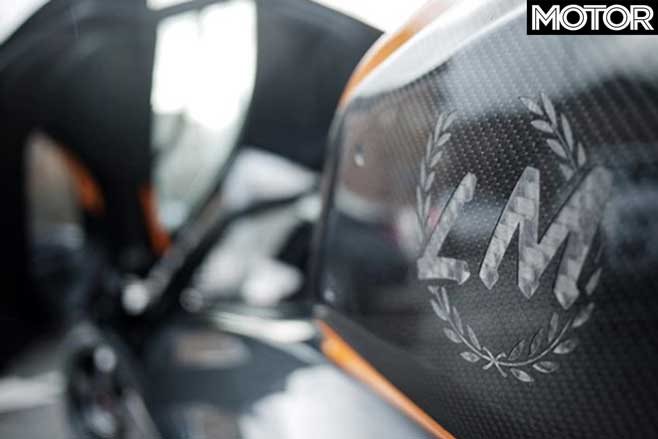 We’ll bring more updates as more information on the LM comes to hand.