Renault Australia has confirmed local pricing for its limited-edition Megane RS Trophy-R, and it's perhaps a little more than most expected. 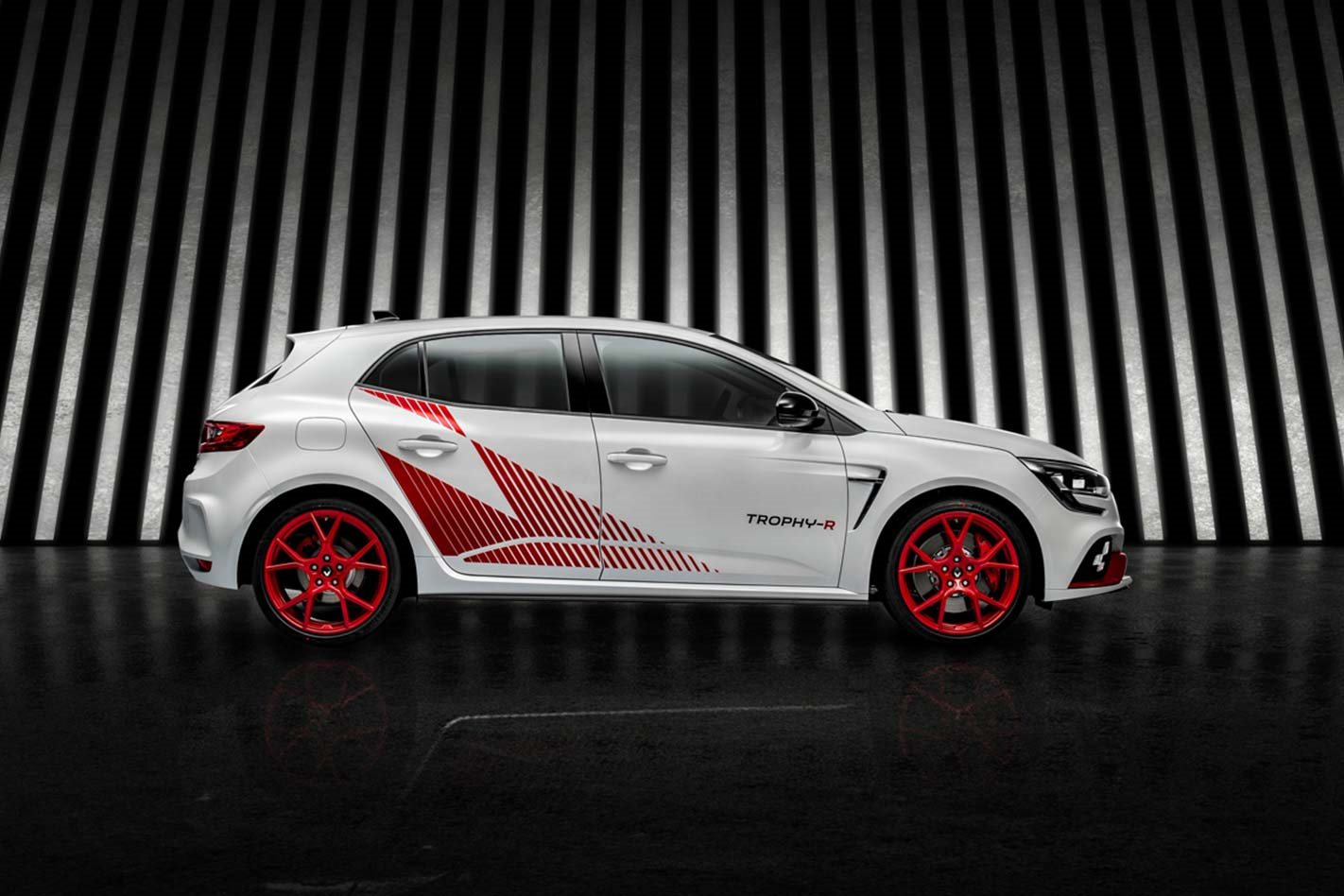 While Aussies will be able to get their hands on a standard RS Trophy in manual for $52,990 before on-roads, or one fitted with an EDC for $55,990, the Trophy-R will be priced north of the $70K-ish estimation MOTOR was given upon the model’s international announcement.

At $74,990, the Megane RS Trophy-R will be eye-wateringly expensive in Australia, but Renault Australia says that actually places is as “one of the most affordable Megane R.S Trophy-Rs in the world,” compared to how the car is priced in other markets. 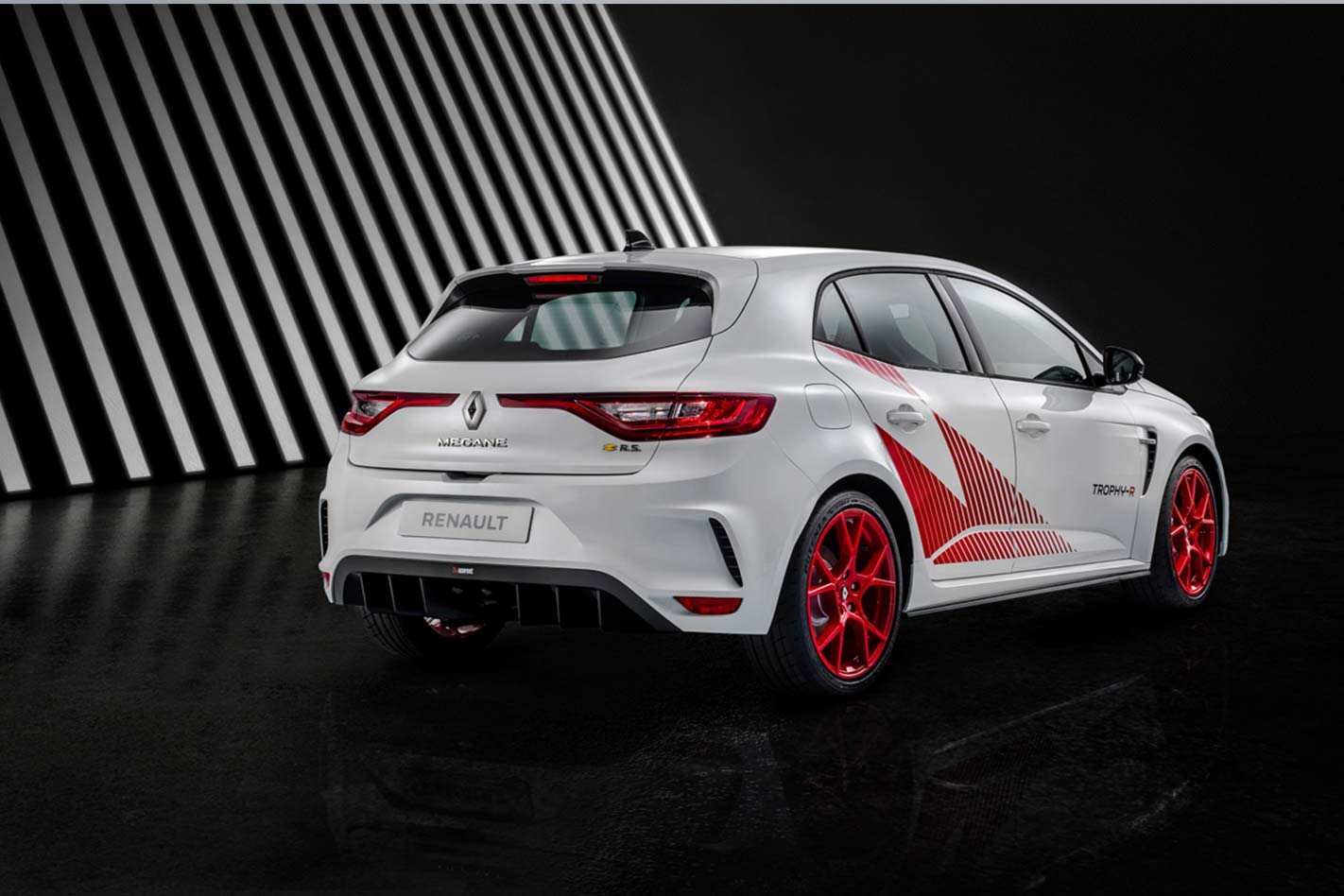 “The strong customer interest in the Megane R.S. Trophy-R is testament to the place this Renault Sport prepared vehicle has within the Renault family and in the hearts of car enthusiasts across Australia,” says Renault Australia MD Anouk Poelmann. 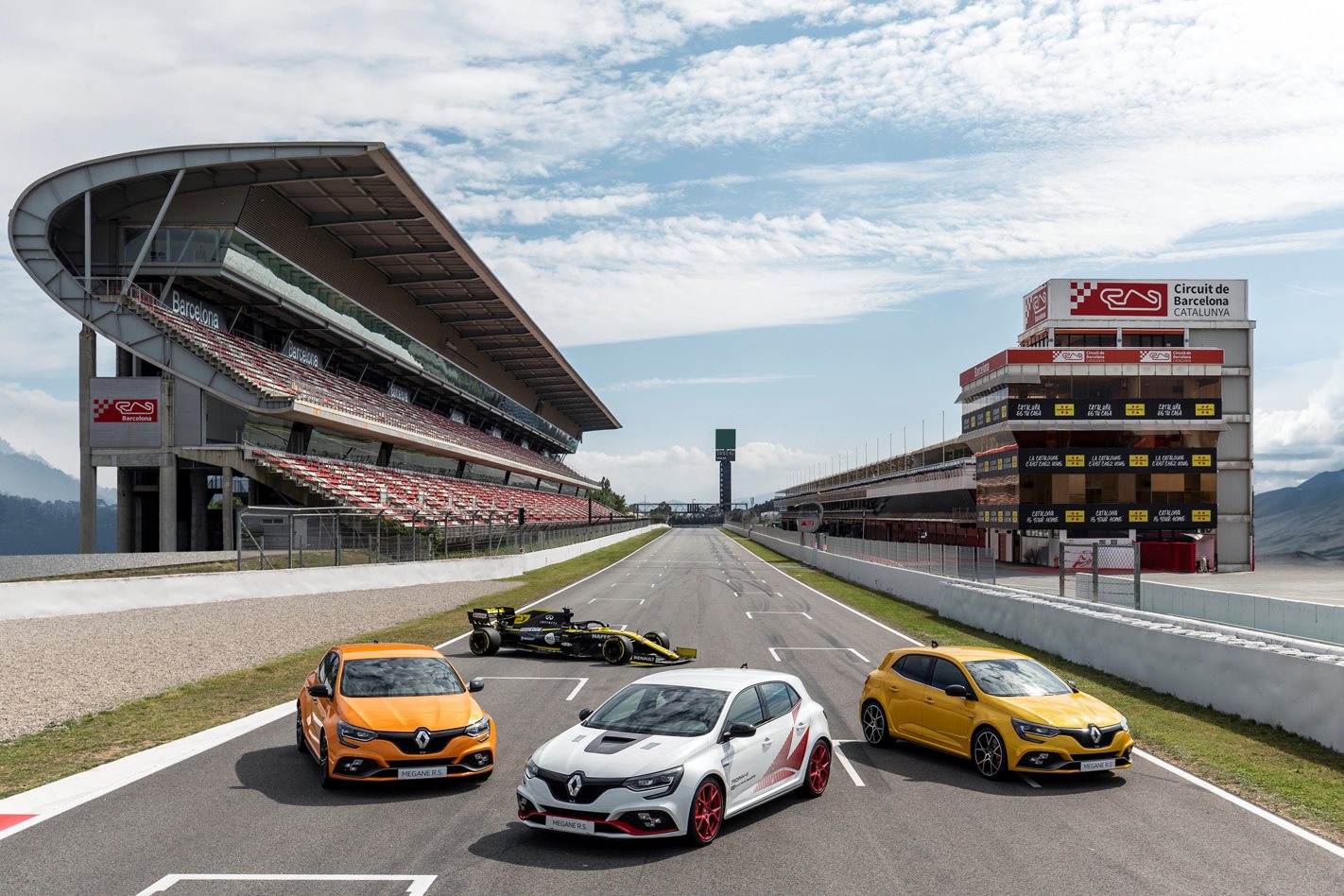 Renault Australia has secured a handful of 20 Trophy-Rs to sell across the country, of a total 500 worldwide. One such car is a contender at MOTOR's Performance Car of the Year 2020.

“The Renault Megane R.S. Trophy-R is the next chapter in Renault’s extensive history in world motorsport and brings to the Australian roads the technologies and expertise Renault Sport has developed on the racetrack,” Poelmann adds. 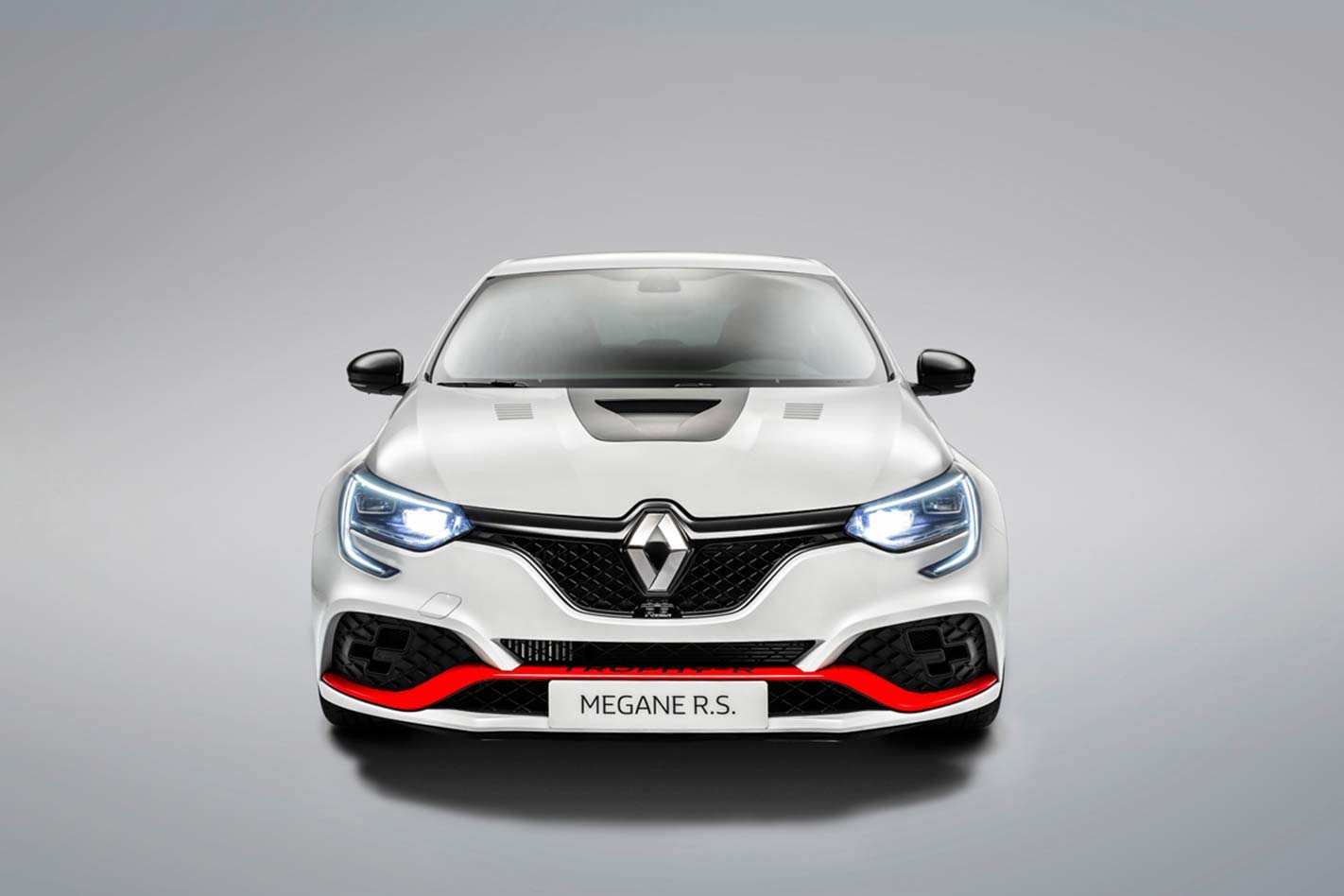 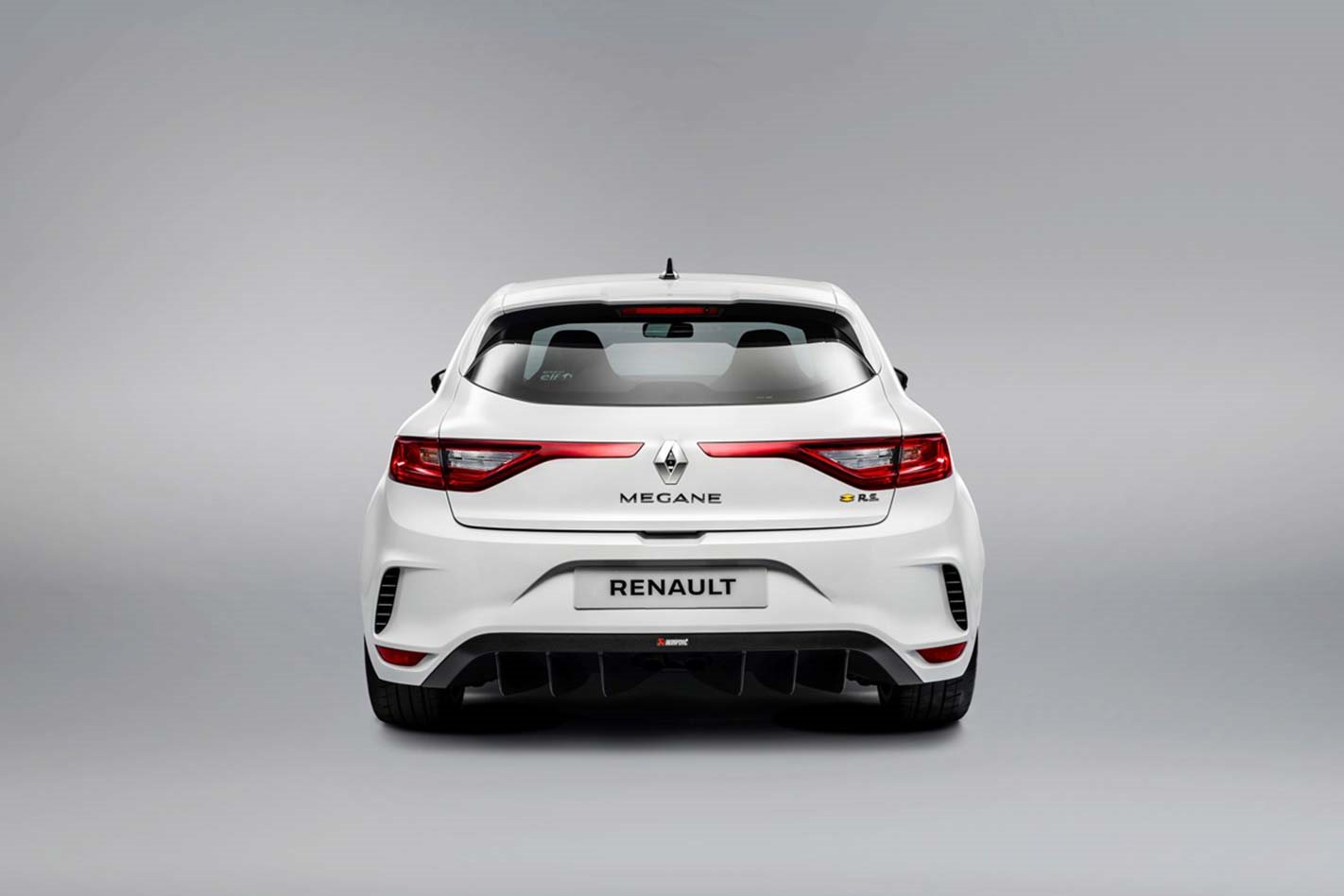 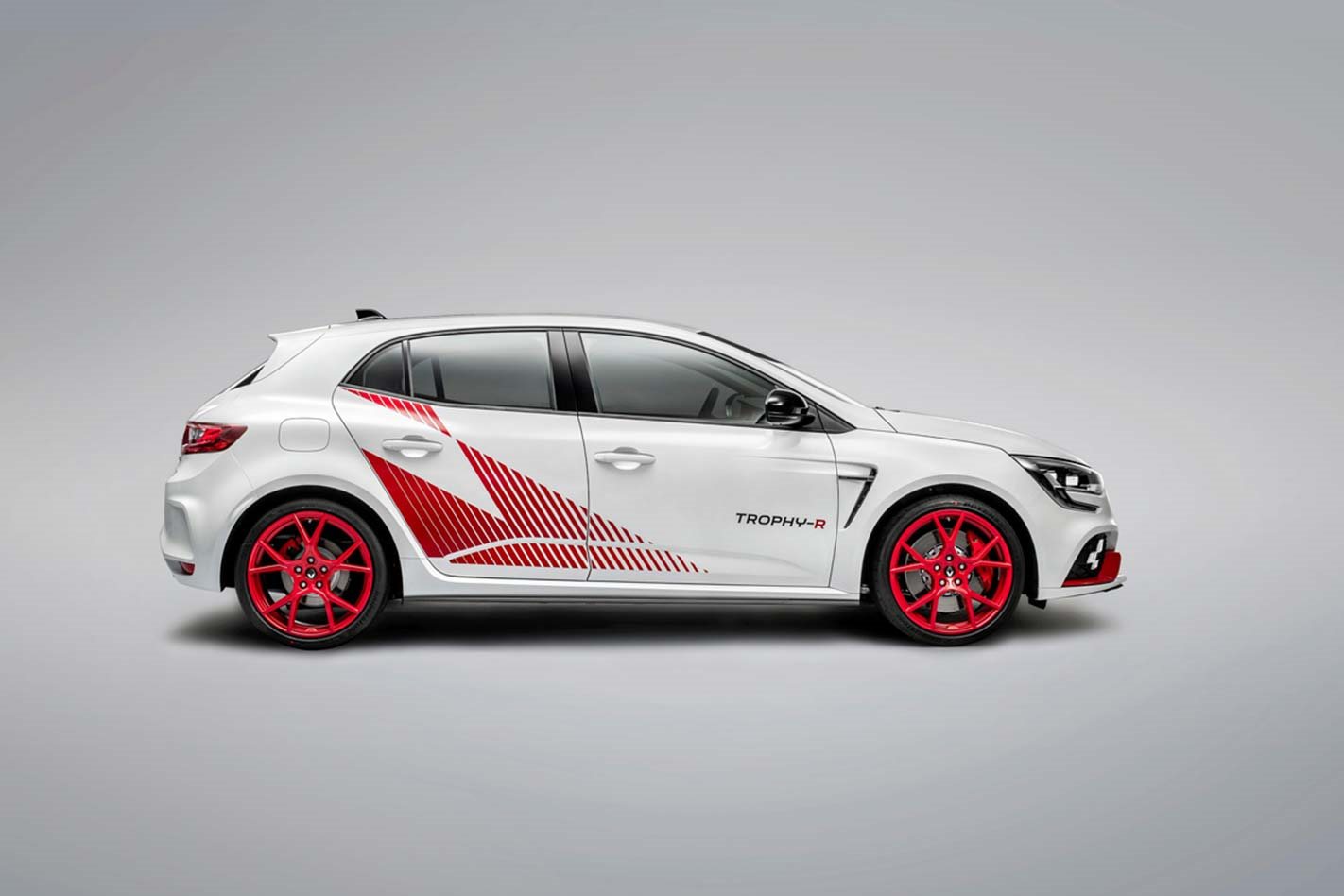 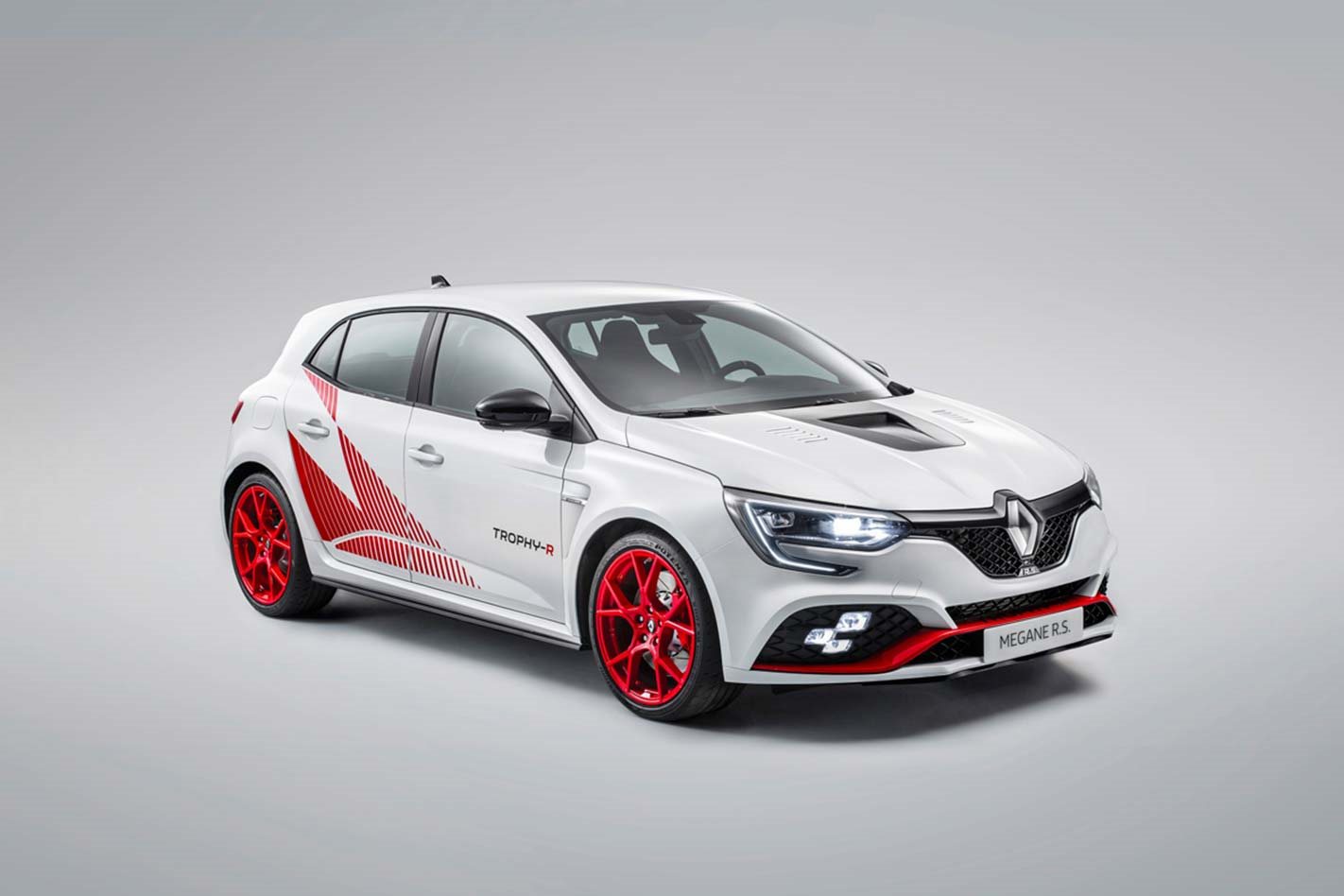 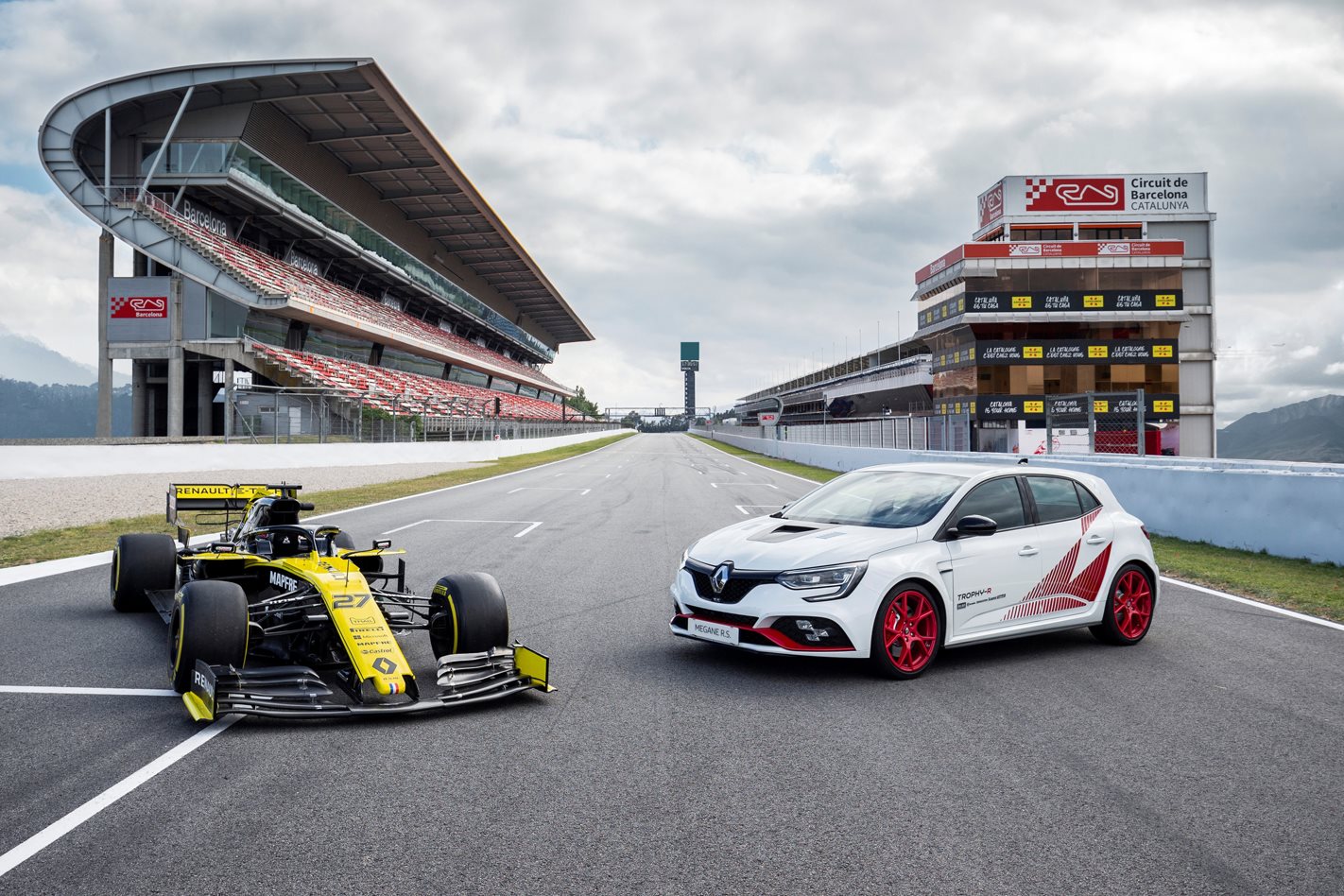 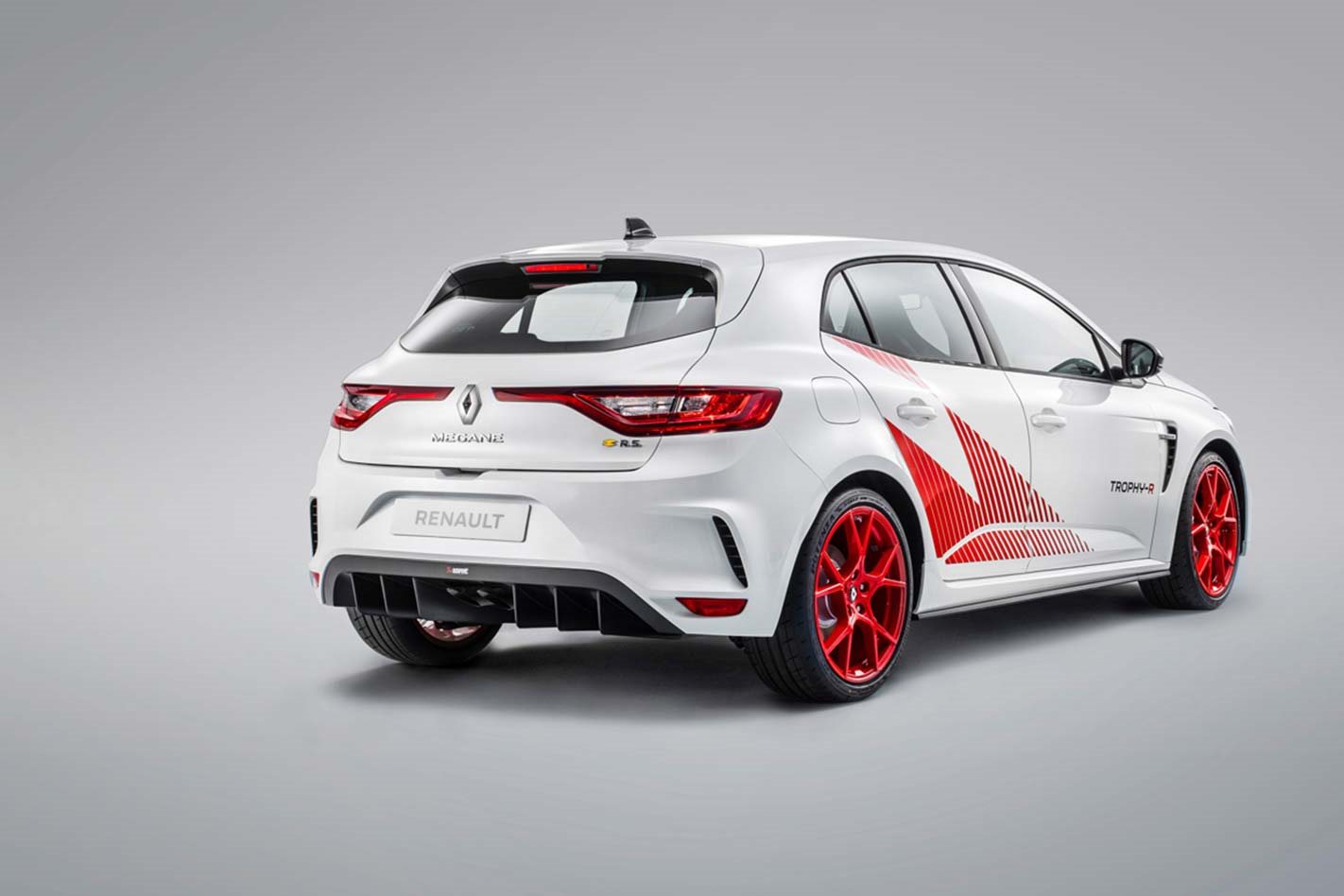 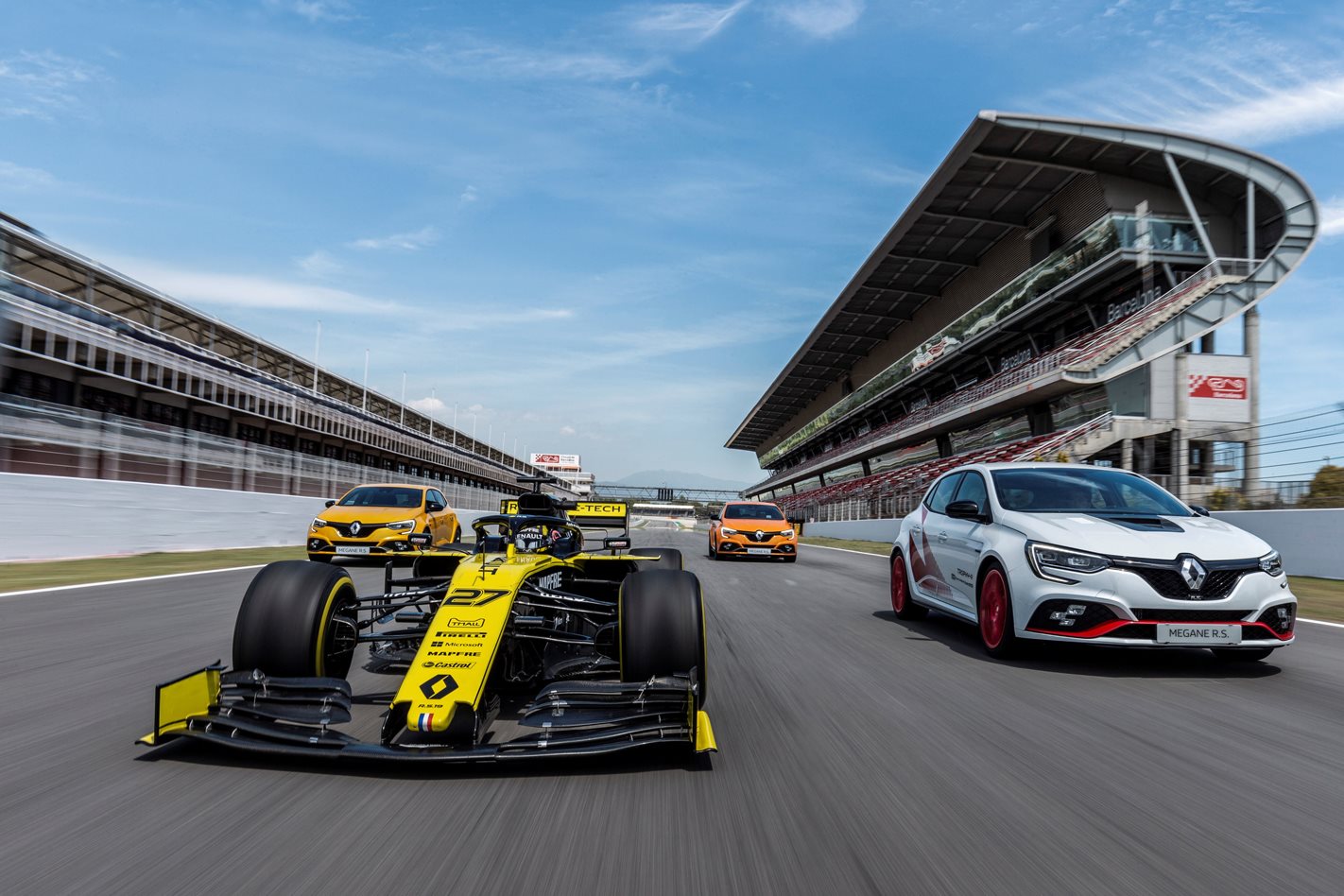