Forget beating cars with a rego sticker. Tobias Moers thinks the Project One could usurp Stefan Bellof decades-old record in a Porsche 956

MERCEDES-AMG is aiming to break a record long thought unbreakable – the outright lap record at the Nurburgring.

Speaking to Autocar, AMG boss Tobias Moers let slip that the company would head to the Green Hell with the F1-powered Project One. Not only is the production car lap record in its sights, but also the outright fastest time ever recorded at the Nurburgring. 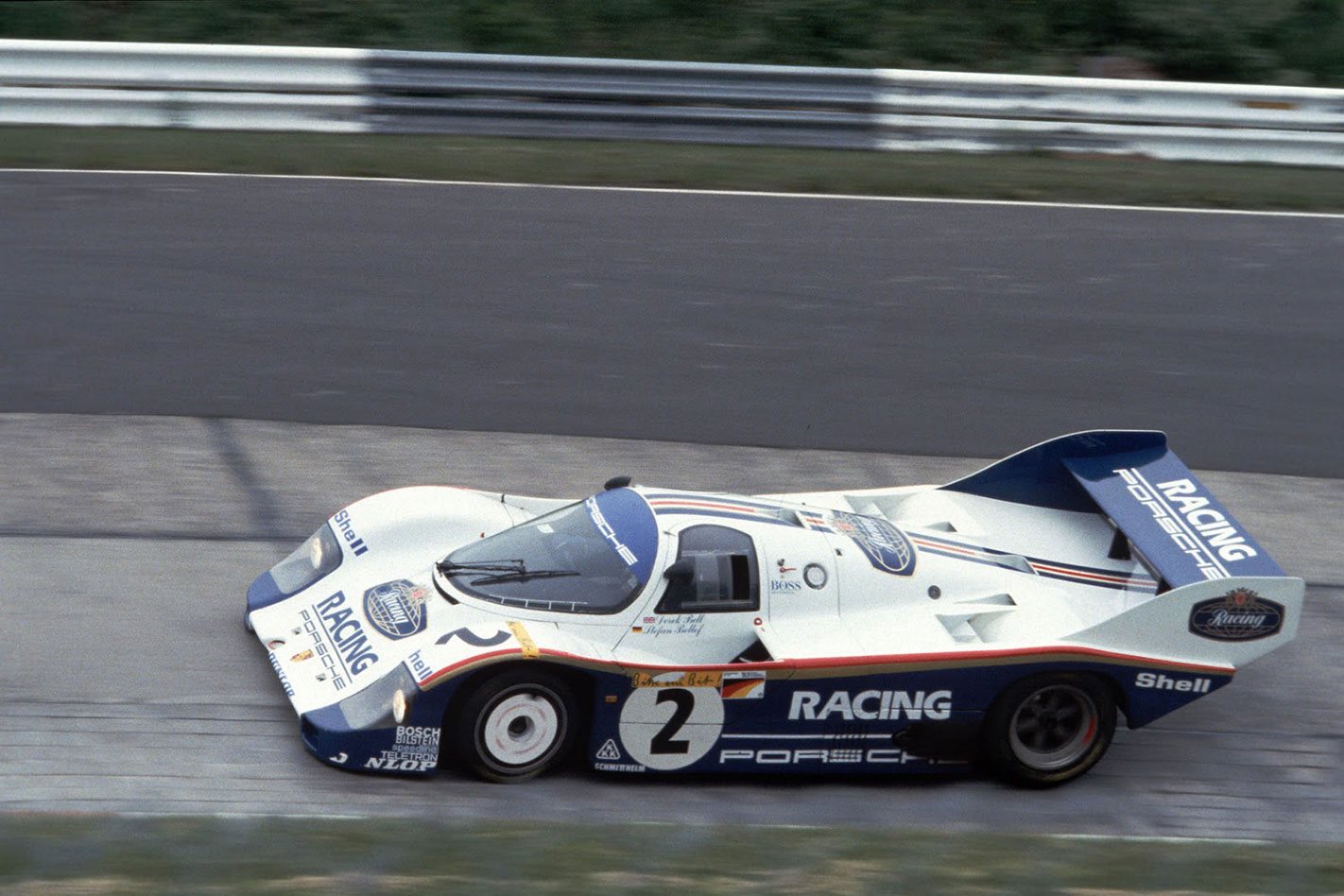 Bellof’s time is significant for many reasons, but importantly, it was set on a layout used for just the ’83 season as the current Grand Prix circuit was still being built. An improvised start/finish loop and pit facility was built, shortening the Nurburgring’s length to 20.8 kilometres.

Since then, the ’83 Nordschliefe layout has remained the same, with manufacturers pitching to claim a Nurburgring lap record as their own. However, for safety reasons, they are timed over just 20.6 kilometres.

The Porsche 911 GT2 RS is the fastest production car at the Nurburgring, with a 6:47.25 lap set in September last year. The latest-generation Widowmaker was fitted with Michelin Pilot Sport Cup 2 road tyres, and the optional Weissach pack – Porsche also deleted the audio and communication system.

A McLaren P1 LM – a road-registerable P1 GTR modified by Lanzante Motorsport – is the fastest street-legal car to attack the Green Hell, stopping the clocks at 6:43.22 early last year.

Both pale in comparison to Bellof’s benchmark, which is a full half a minute faster. 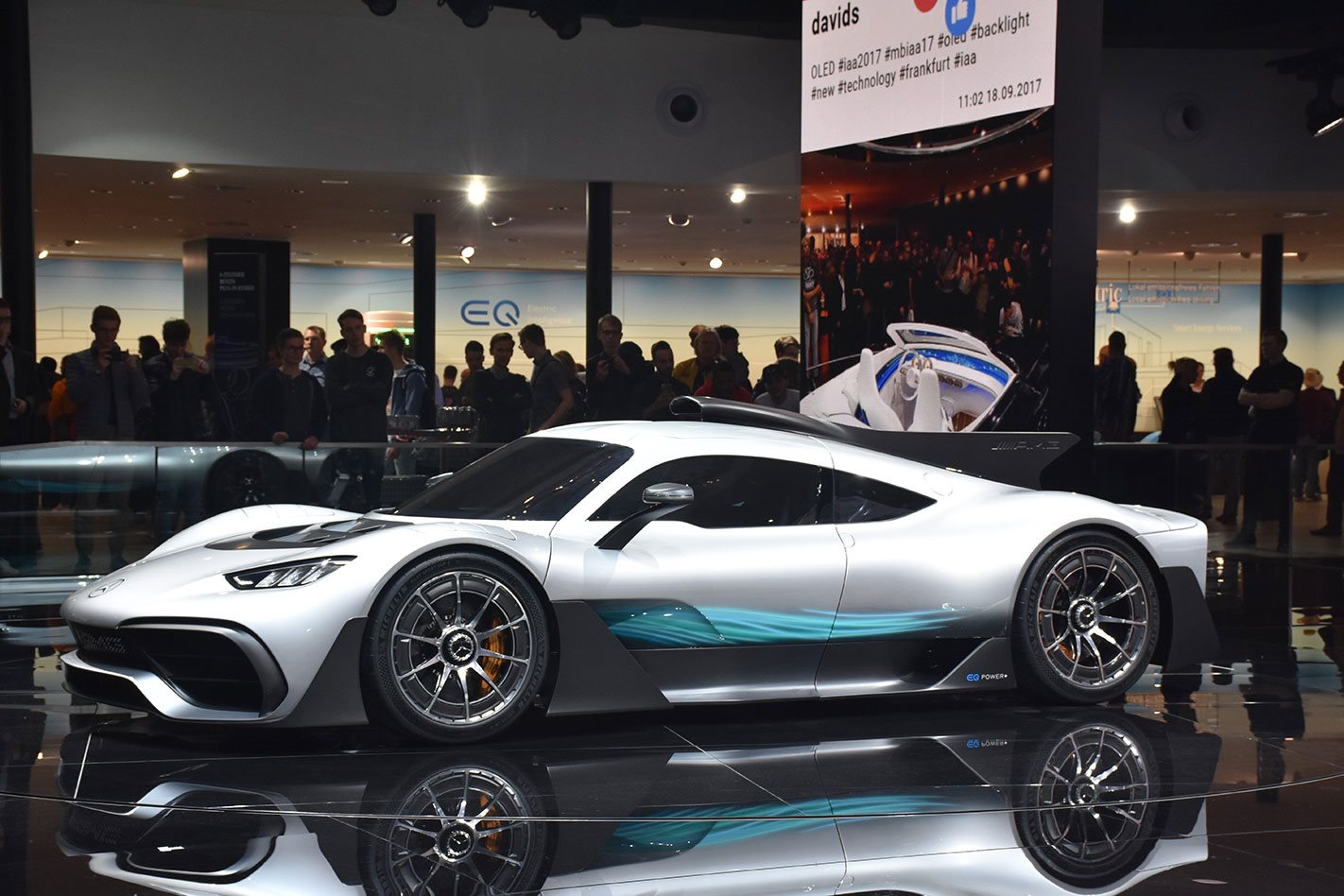 Bellof and the 956’s record was thought unbreakable, as current Nurburgring Nordschliefe races now include the Grand Prix circuit, and it seemed impossible a road car could even be measured in the same league as the Porsche and its ground effects aerodynamics.

It’s speculated the Project One will produce 675kg of downforce, weigh 1300kg-1400kg, and produce more than 740kW from its 1.6-litre turbocharged V6 hybrid powertrain.

Moers says an issue currently facing the record attempt is finding an appropriate driver. Reigning F1 champion Lewis Hamilton is an obvious suggestion, while Nico Rosberg, who won the world drivers’ title in the Project One’s engine donor car, has plenty of free time on his hands. 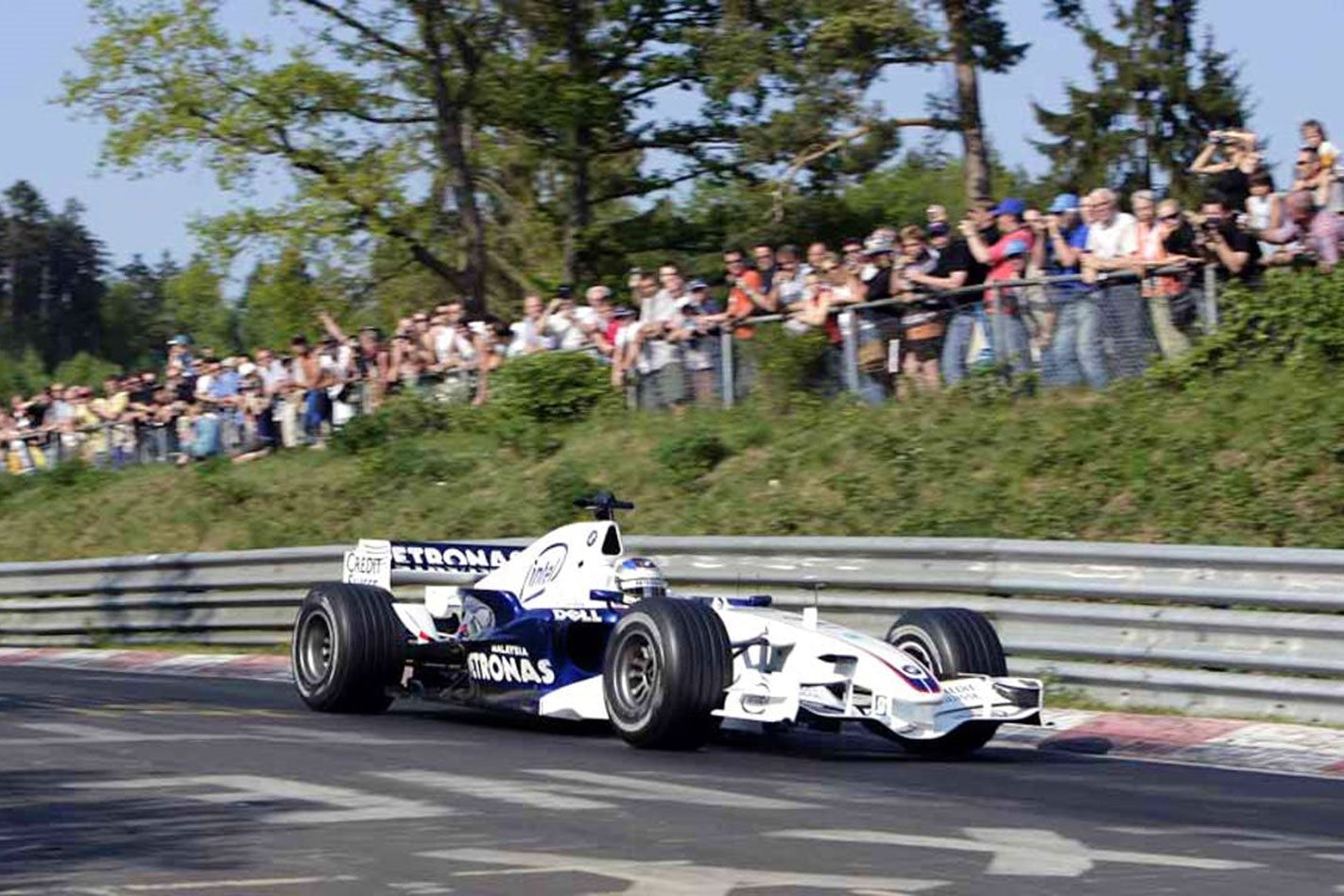 The last time Bellof’s record was threatened was in 2007 when Nick Heidfeld did demonstrations laps in a 2006-spec BMW Sauber F1.06 Formula 1 car. BMW ran the car on hard demonstration tyres, with maximum ride height, and a 275km/h top speed limited for safety reasons.

Heidfield slowed a number of times during the demonstration; however it was reported by F1 Racing Magazine the F1.06 could have completed a lap of the Nordschliefe in 5:15.83. 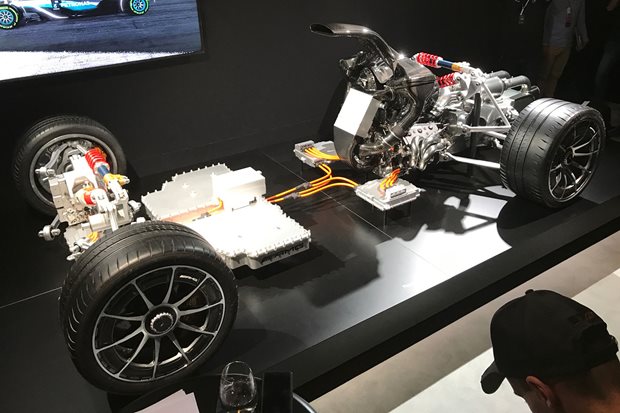 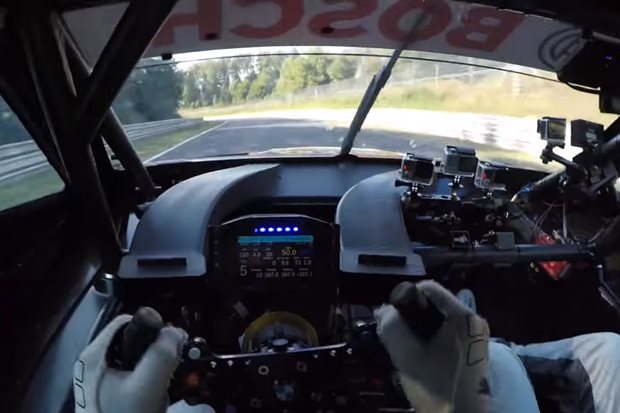 GT-Rs, Yellowbirds, supercars and a… diesel hatchback? These are the Nurburgring laps that you need to watch. 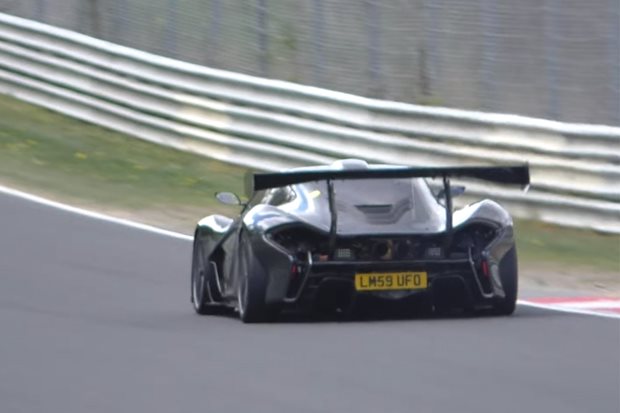