When the very first Landaulet was built back in the 1800s, the coach builders who dreamed it up probably never imagined the concept being used in a twin-turbo V12-powered four-wheel drive.

Enter the G 650 Landaulet courtesy of Mercedes-Maybach. The G 650 takes ostentatious luxury to another level, mixing the towering G-Class body with the opulent Landaulet body style. 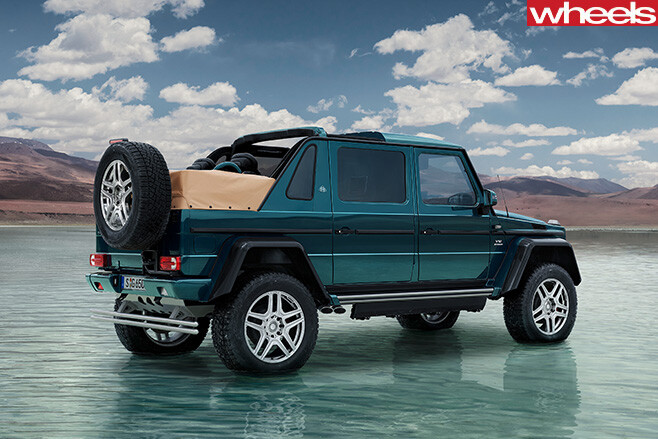 Mercedes-Maybach claims this is the brand’s first off-roader, but we can’t see any of the owners tackling a craggy trail any time soon. The G 650 puts a regular G-Class in its shadow, riding high like the AMG G 63 6x6, just without the extra axle.

The Landaulet is a staggering 5.3-meteres long, with a 3.4-metre wheelbase, 2.2-metre height, and almost half a metre of ground clearance. 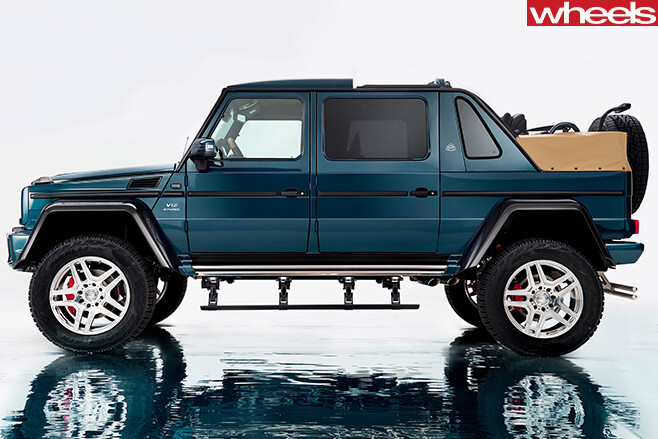 The rear-occupants are the main focus of the Landaulet (since the body style is almost exclusively used in chauffeured cars), with the rear seats the same as those found in the S-Class.

The hulking beast is powered by a Mercedes-AMG twin-turbo V12, producing 463kW and 1000Nm. The showpiece however is the drop top for rear passengers, hence the Landaulet name. The roof is controlled electronically. There is also chauffer glass which can be raised to separate the front and rear passengers that can be turned from clear to opaque at the touch of a button.

Fuel consumption? Not that the owners of this car will really be bothered, but for the curious it is an oilfield-emptying 17L/100km. 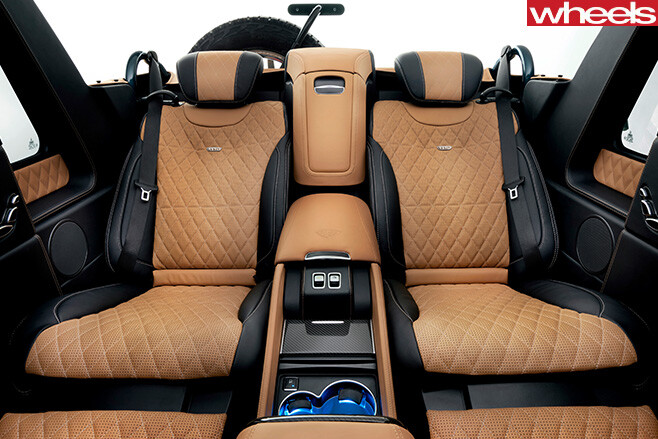 Mercedes-Maybach will only build 99 G 650s, but we don’t expect they will have any issue selling them for some reason. The off-roader will make its physical debut at the Geneva Motor Show next month.