The new Mini JCW Clubman is now the fastest regular production Mini ever, and it’s coming to Australia.

With more power than its predecessor and the advantage of all-wheel drive, the 225kW/450Nm barn-door wagon makes its sprint to 100km/h in just 4.9 seconds, eclipsed only by the limited-run Mini JCW GP (no official time has been released, but it'll be faster) with which the JCW Clubman shares its powertrain.

Borrowed from the likes of the BMW X2, the engine is paired with an 8-speed Steptronic sports auto gearbox for quick shifts and efficient application of power, but no manual variant is available in JCW spec. 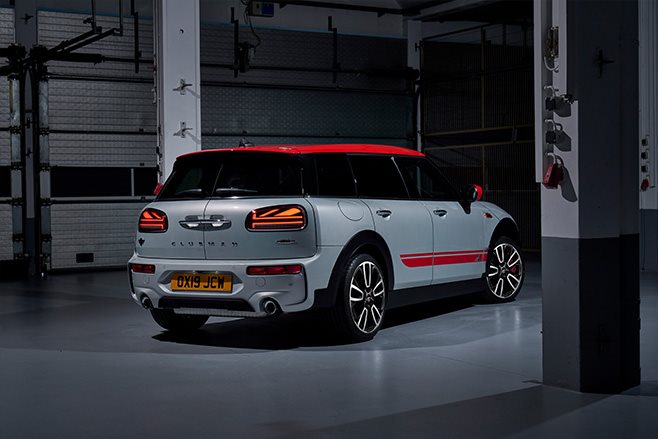 Two levels of the JCW Clubman will be available to Aussie buyers, a ‘full-fat’ version and a ‘race-inspired’ Pure version, in the same vein as some of BMW’s M models.

The Pure, however, has smaller 18-inch JCW alloys shod with Michelin Pilot Super Sports, plus adaptive dampers, plus extra blacked-out trim on the exterior. The interior is a little less packed with features than the higher spec, but it still has the same infotainment and interior trim – minus the seats. 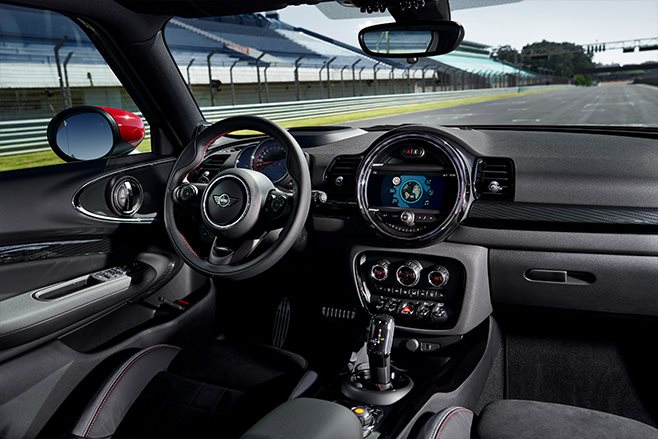 The Pure features microfibre and leather seats instead. Pricing for this version comes in at $57,900 before on-roads.

Mini Australia general manager Brett Waudby says alongside the “firecracker” JCW Clubman, an updated version of the lower ‘S’ spec Clubman with 141kW will arrive in Q4 2020, while the JCW Countryman will also cop the new 225kW engine. 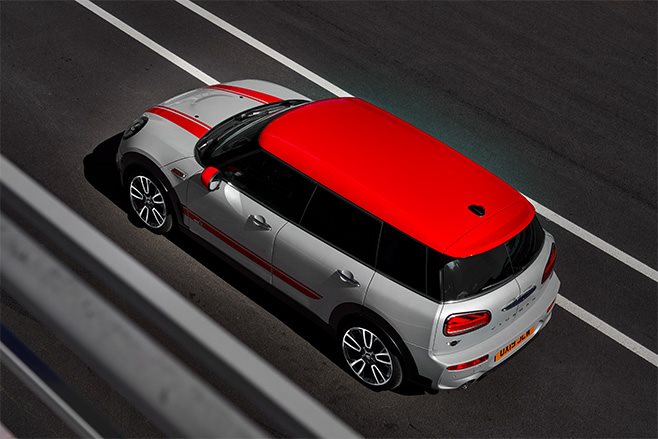 “We are delighted to also offer this impressive engine in the JCW Countryman – which adds a whole new dimension to the way that car drives – while providing key updates to the Cooper S Clubman and upgrading our transmission offerings as part of our ongoing plan to broaden and freshen our line-up for MINI customers.”

The Cooper S Clubman will set buyers back $45,900, available in both 6-speed manual and 8-speed DCT, while the larger, faster JCW Countryman will be a $65,900 offering.

The March issue of Street Machine is on sale now! 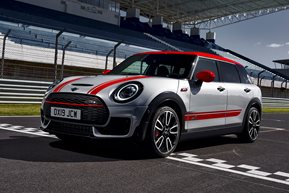