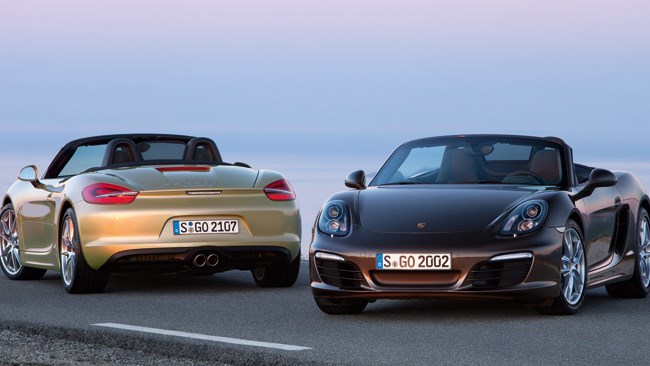 No surprise that claimed 0-100km/h performance has dropped to 5.7sec for the 2.7 and 5.0sec flat for the S. On the flip side new features like electro-mechanical power steering help to further reduce weight, with claimed fuel economy improved by 15percent.

The new car features wider tracks and bigger wheels, contributing to a broader, more muscular stance . And with Porsche’s torque vectoring with mechanical rear axle differential lock now standard the car’s already outstanding dynamics are set to be even sharper.

European on-sale is scheduled for April, after an official debut at the Geneva motor show in March, with local deliveries on track for the third quarter of this year. 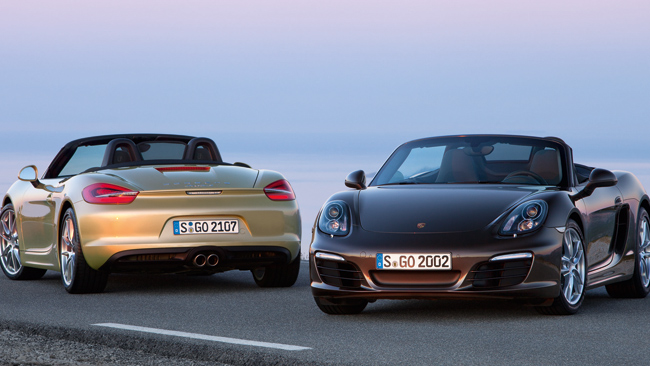 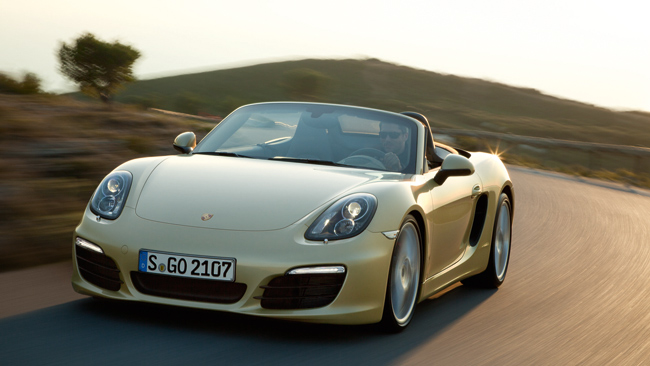