Ups and downs in the performance car market

With VFACTS' July sales report now in our hands, we reveal how the standout fast cars have performed in Australia’s car market.

Intimidating numbers don’t announce a McLaren dominance in the market, however, a string of positive YTDs during the last three months suggest the brand’s starting to ramp up its presence in Australia. Expect it to grow even further with the 675LT's and Sport Series' impending arrival. 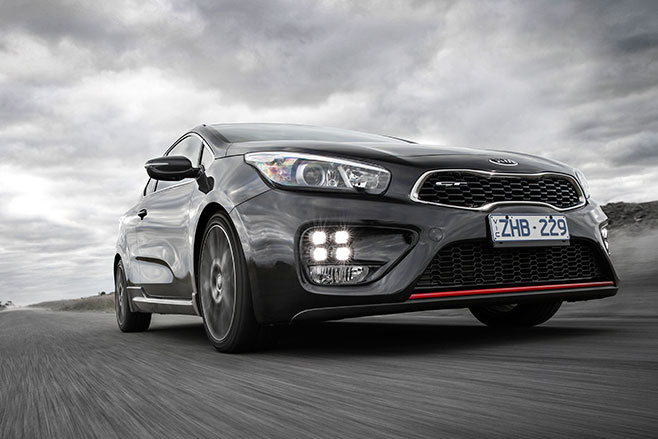 July is Kia’s proudest month for the Proceed GT because it’s the closest Kia has come to selling 100 GTs a month - the number it initially predicted. Sales have been much smaller than that, but the 66 moved in July is by far its best result. 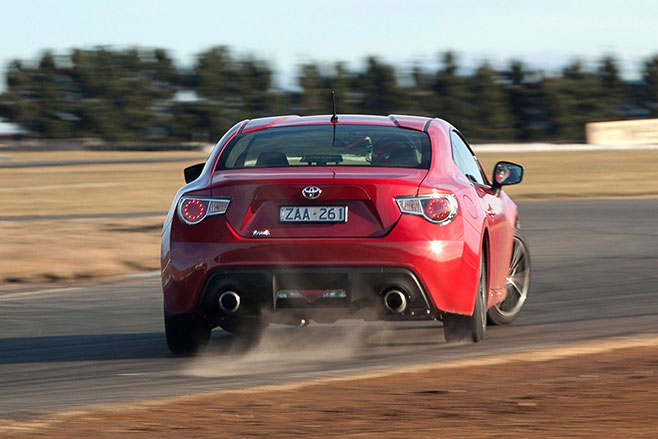 There’s now an understandable lull in demand for the 86 with it entering its third year on sale – the 227 cars sold in July represent the quietest month for the two-door coupe in the past year. But news of an incoming TRD fettled 86, which MOTOR exclusively reported on, could again skyrocket interest in the car. 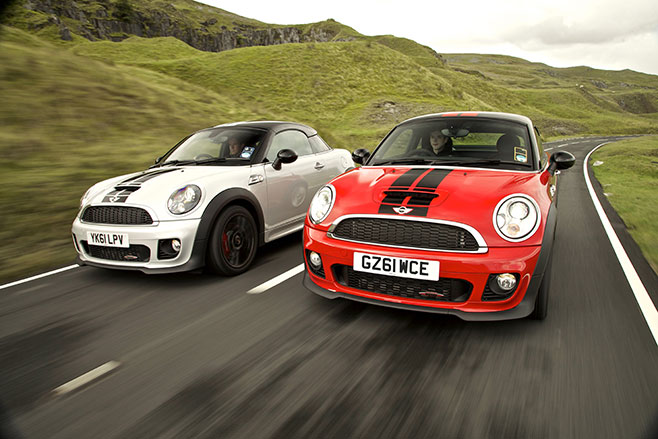 BMW effectively marked the Coupe and Roadster as dead when it declared the third generation Mini would concentrate on 'core offerings'. July's sales figures for the duo would reflect that, with sales for the two seater duo falling to single digits in the Australian market.