A look between the covers of the latest MOTOR

Welcome to a preview look at what's in the October 2016 issue of MOTOR.

It's available in stores and also in digital format on iPad or Zinio.

Our cover story this month is Fiat-Chrysler Australia's desire to land the mighty Hellcats in their next-generation form. The business case is made, let's hope it's signed off! 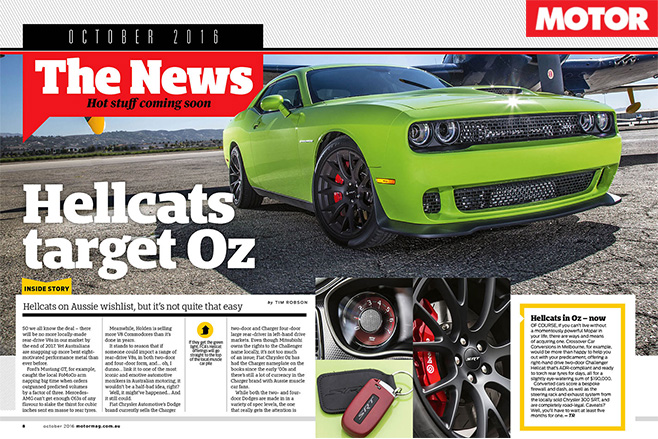 Our resident design expert, Paul Cockburn, meets another, Ferrari's Flavio Manzoni, who is responsible for the styling of Maranello's current stable of Prancing Horses. 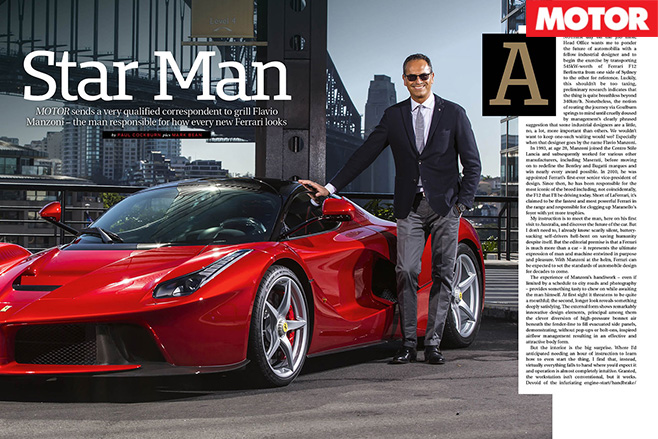 While we're on the subject of Italians, Lamborghini's wild Centenario takes an Aventador and turns it up to 11. Our European correspondent Georg Kacher slides behind the wheel. 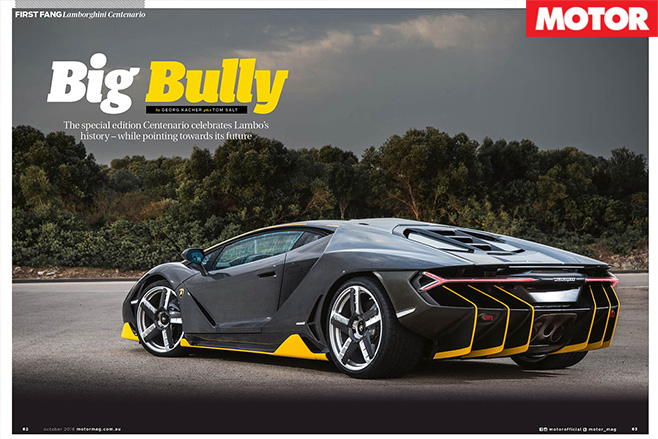 A Mustang with a four-cylinder engine? Faux pony or talented rear-drive coupe? We pit it against the current benchmark to see how it stacks up. 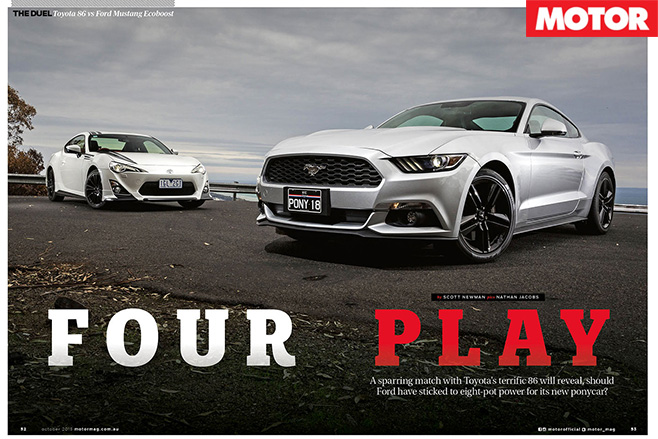 The Porsche Cayman has followed its Boxster sibling in adopting turbocharged four-cylinder power. Has the new engine dented the appeal of one of the world's best sports cars? 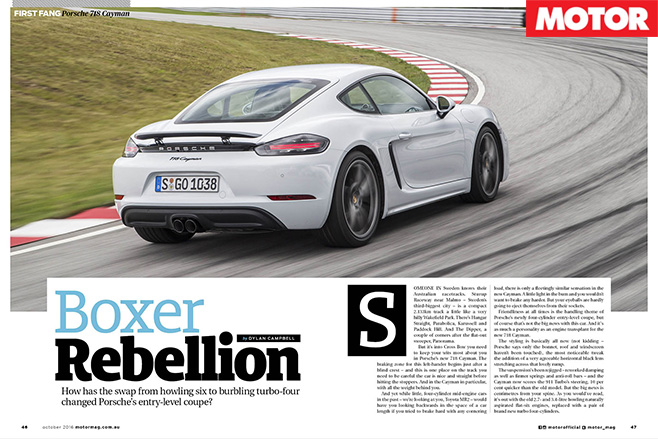 They're light, tight and full of fight. Ford's Fiesta ST has dominated this segment, but its newly updated competition is keen on knocking it off its perch. 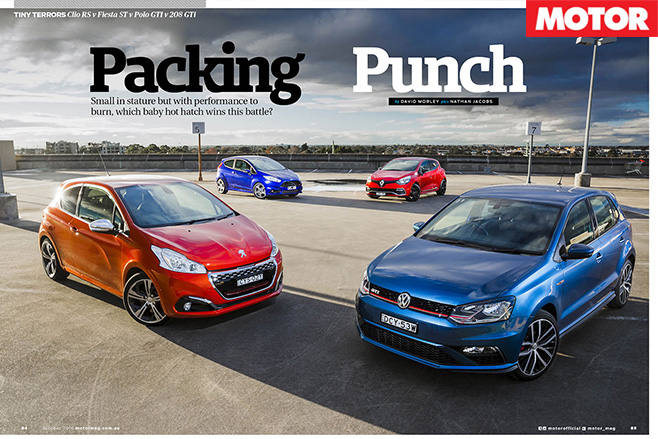 We travel to Tasmania to the spectacular scenery of Jacob's Ladder. Our weapon of choice? Range Rover's thunderous 405kW Sport SVR. 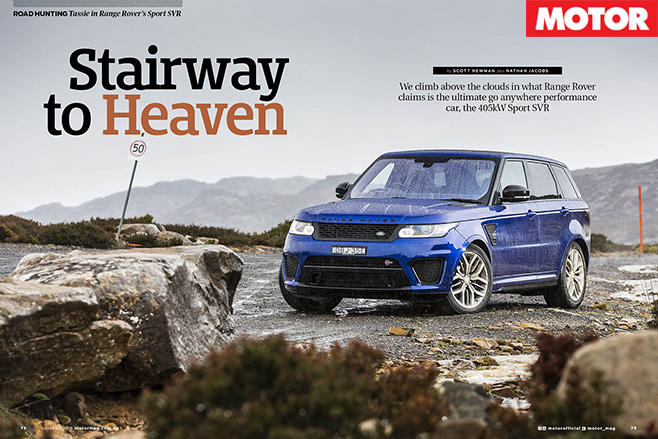 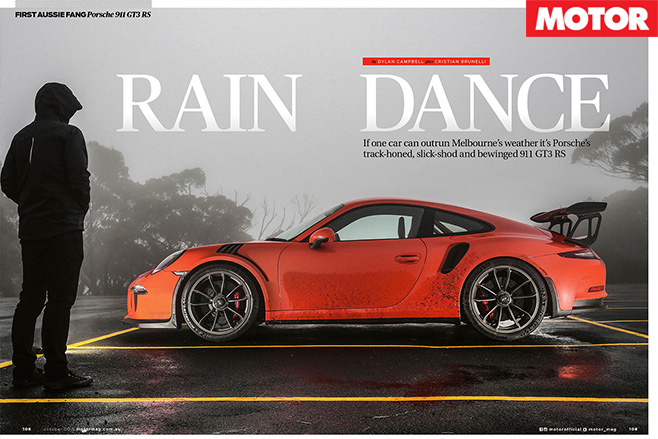 Aston Martin's future lies with the DB11, but there's life in its past yet. We drive two very different expressions of the Vantage theme, the hardcore GT8 and muscular V12 S. 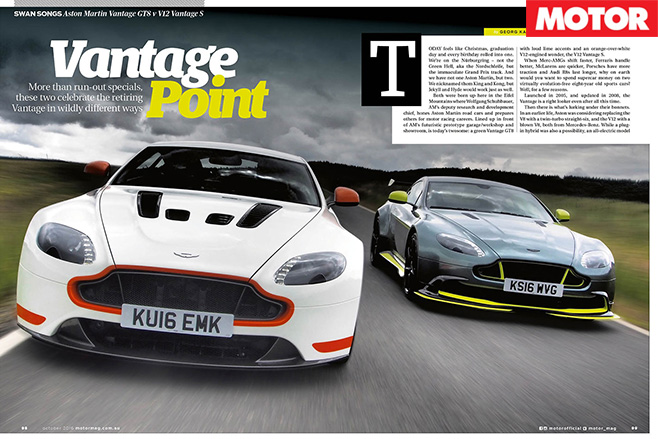 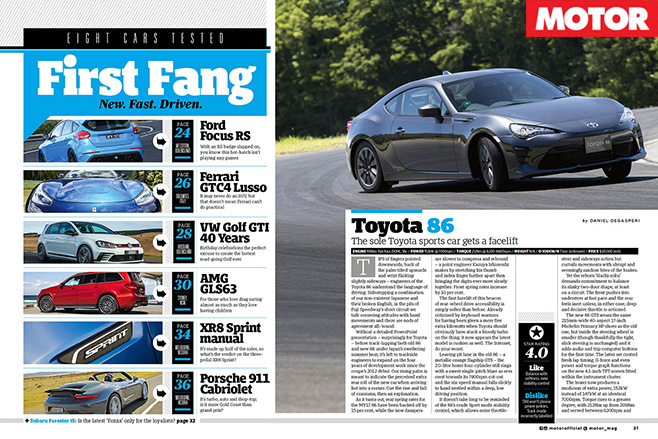 In this month's long-termer section we strap our Chrysler 300 SRT to a dyno and welcome a mean, green Holden Redline ute. 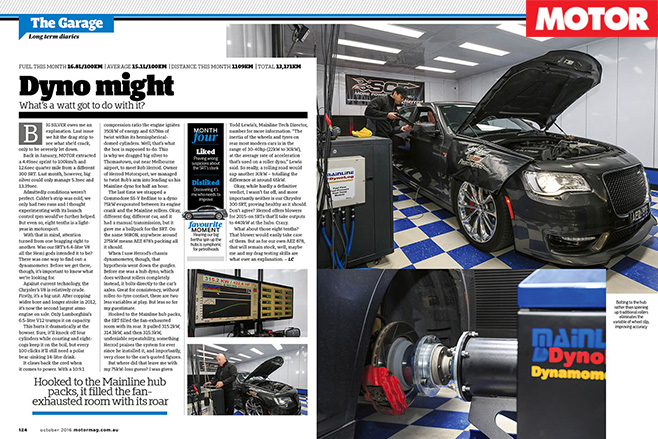 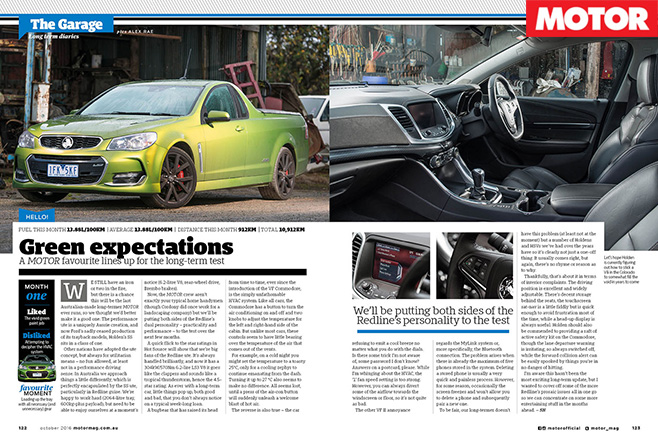