The sub-$20K bargains where dynamic handling trumps all, and by some margin…

Forget outright performance. Forget notions of reliability or drivability or practicality. In this article we have a myopic focus on one thing – chassis dynamics. It matters little whether you favour bum-dragging or barrow-pushing, we have you covered.

It’s all too easy to gather expensive cars that offer sparkling handling as a headline act, though. 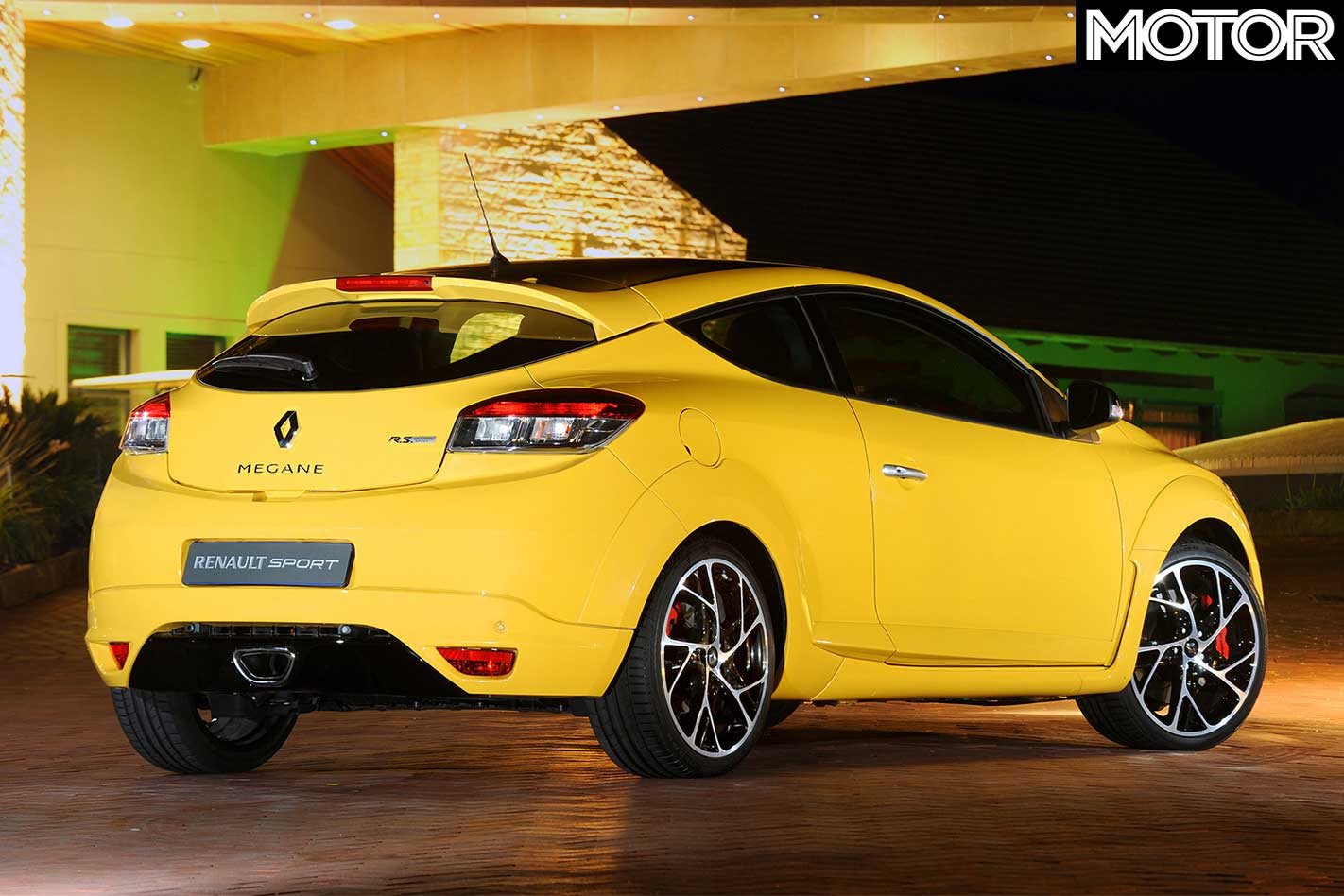 We know of at least two buyers who picked up this Nurburgring demolition-machine for ten thousand dollars, or less than a quarter of its purchase price after only five years. The previous-gen Megane three-door ‘coupe’ offered a level of steering tactility, and controls consistency, that made (and still makes) it feel like a GT3 hot hatch – no exaggeration.

From the toey throttle, to the firm and clicky gearshift, these were just additional entrees to the chassis main course Renault Sport served up to near perfection here. Rare still can a hot hatch deliver strong brakes, aggressive turn-in, a light and lovely rear-end that pivots around the front, then an LSD-assisted slingshot corner exit. You’ll want the Cup Trophee for its Recaro seats, too, just to complete the picture. For $10K, it doesn’t get much better. 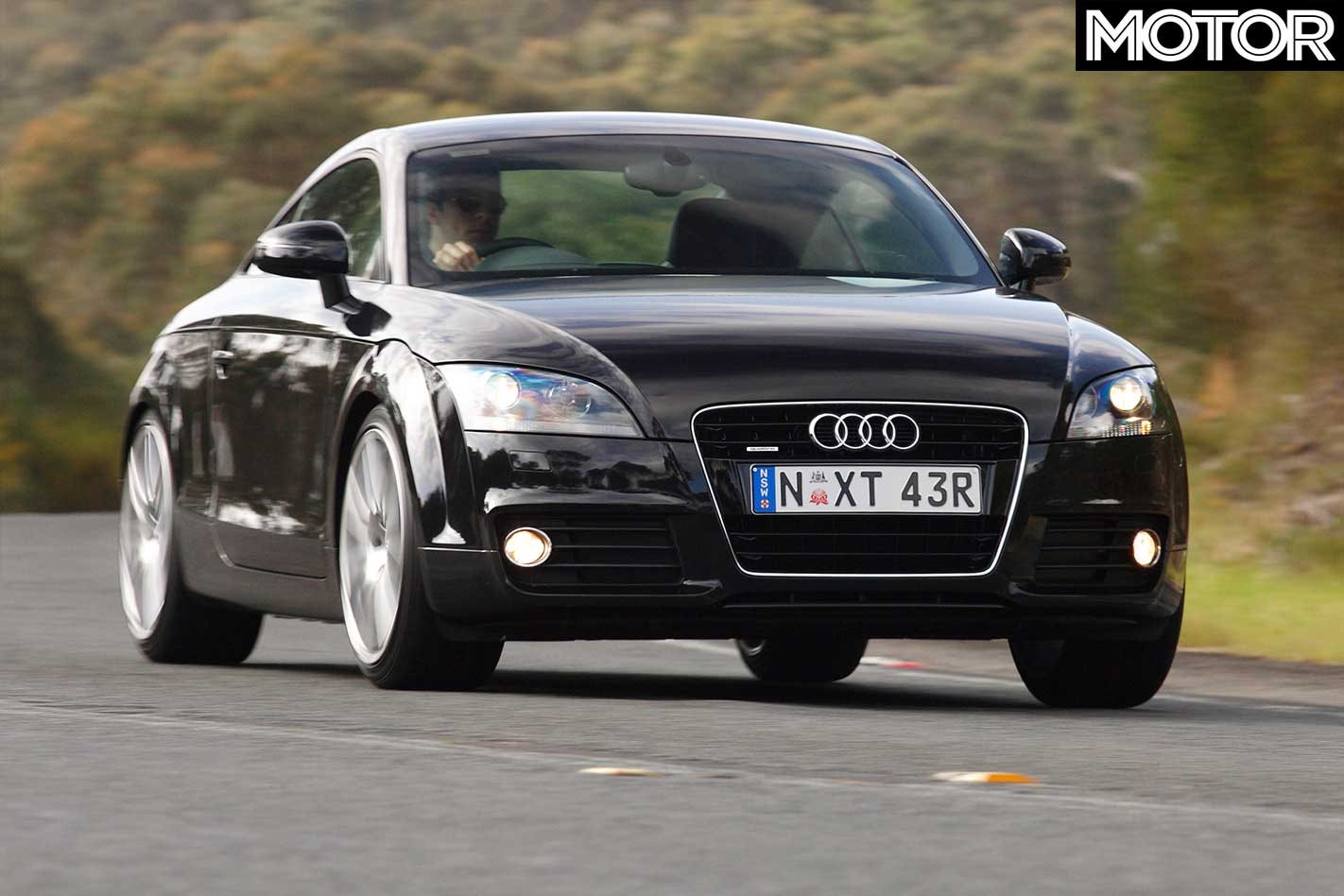 Okay, don’t laugh. Oh, and the hairdresser jibes are old. So many Aussies drive around in Golf GTI hot hatches these days, that surely its lighter and lower German sibling from Audi should get a look-in post depreciation. Nowadays a Volkswagen Mark V will be about $10K, while a TT 2.0 TFSI from the same era asks $5K more, and with sub-100,000km too.

Ensure the front-drive TT 2.0 TFSI is picked, with the same 147kW of power and 280Nm of torque made by the GTI. It only weighed 1260kg, though, and its 6.6sec 0-100km/h remains brisk. Most importantly here, it’s basically a more agile Golf selling for the same price as the newer, heavier Mark VI GTI. It even rides and steers well; rare for an Audi from that era… 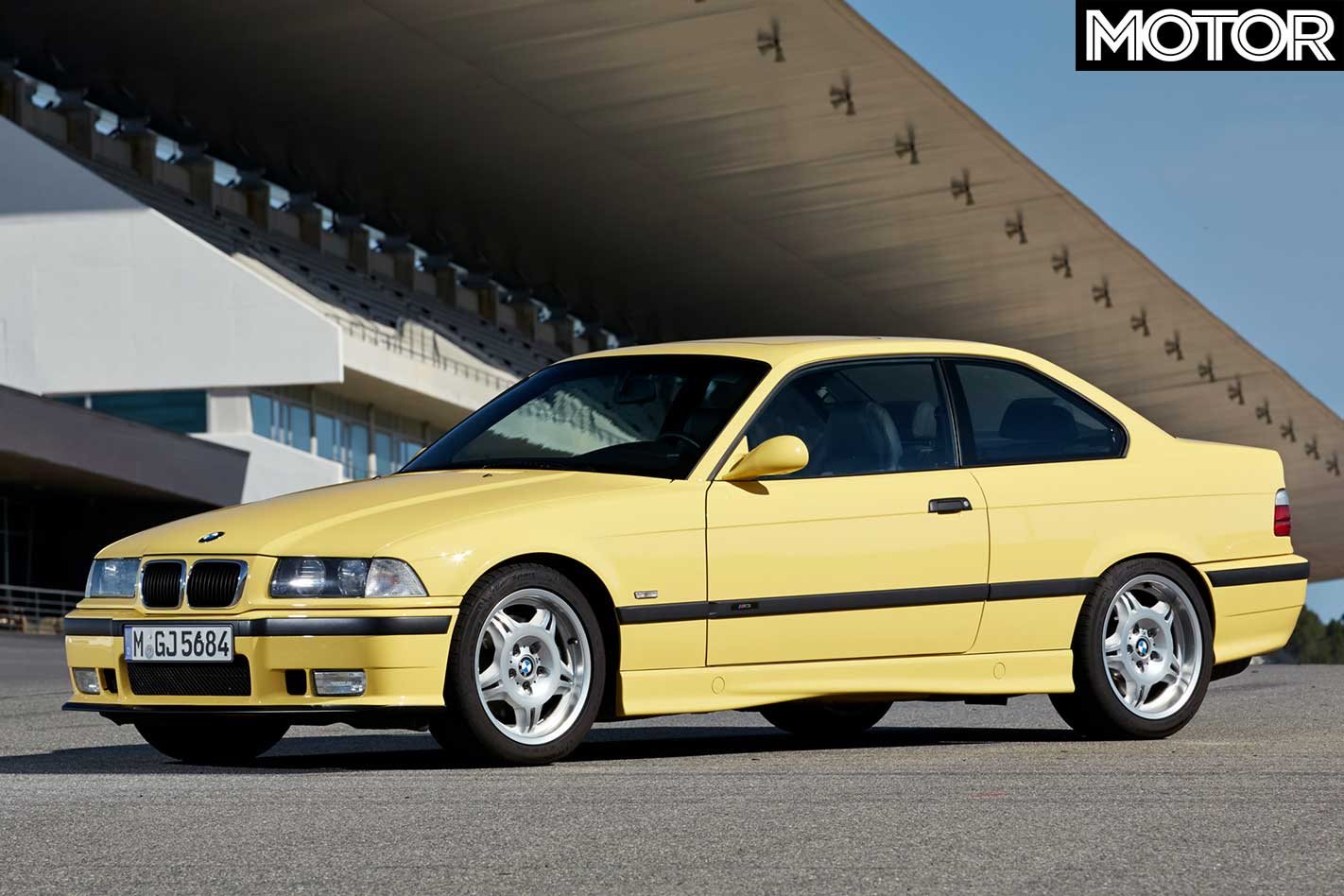 This tester watches the M3 market like shareholders watch the stock market, and the time is now to seize on a 25-year-old E36 for $20K-plus. With 210kW at 7000rpm, it’s that latter number that best gels with the sub-1500kg rear-wheel drive chassis, and you’re more likely to pick up a nice example than the almost-as-cheap versions of its E46 successor.

At this end of town it’s all high mileage, but M cars don’t come more affordable this often, and as a weekender to tinker with, to polish and improve, there’s only one way used car values will go – and that is, of course, up. Plus, unlike later models these simple pre-SMG days mean it’s manual or bust, just the way we like it… 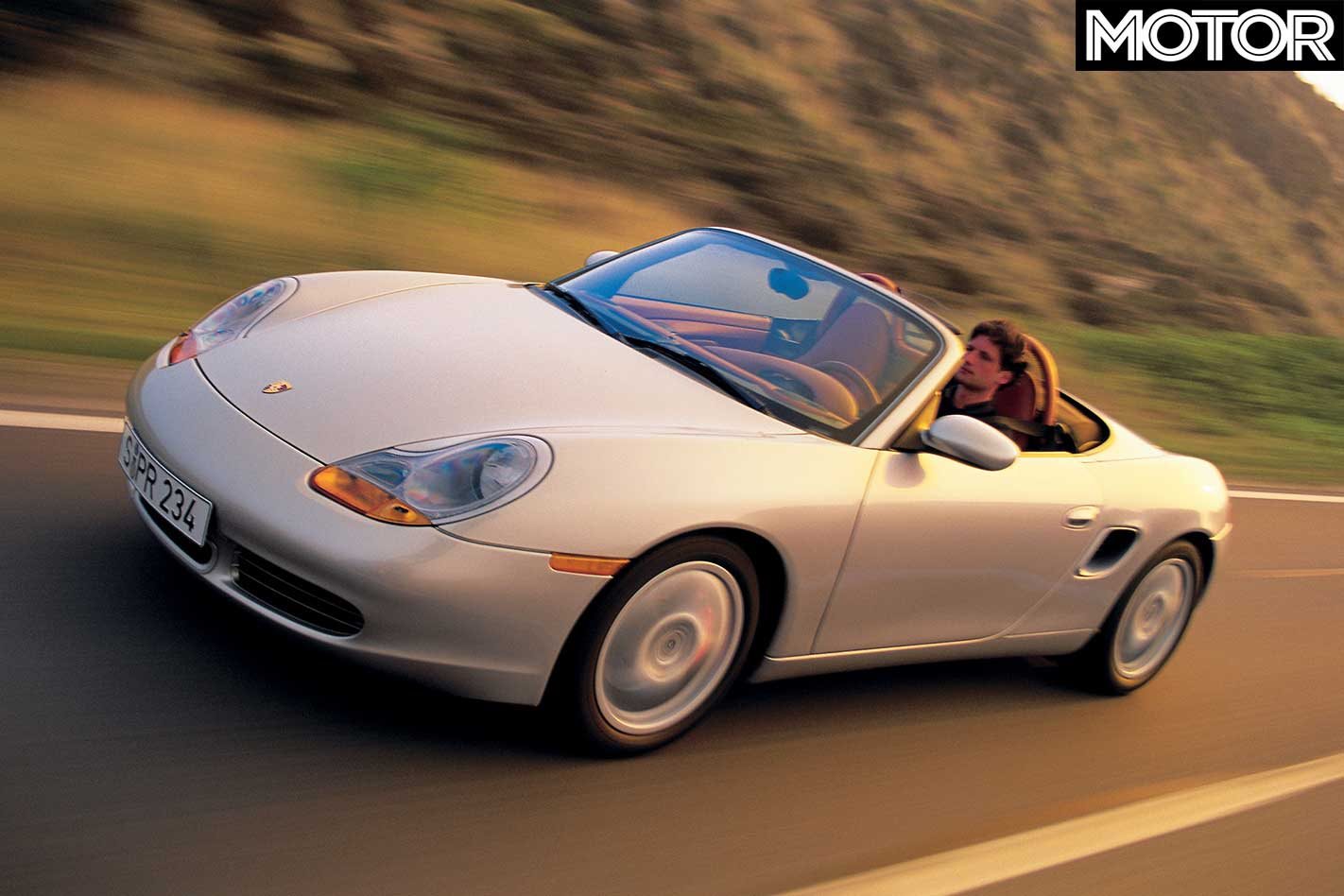 To think that over a teenager’s lifetime following the nameplate’s launch, there are still some who believe the Boxster isn’t a real Porsche, that you simply must have a 911. Imagine the hysteria back in 1996, then, when the 996-gen 911-aping first compact roadster emerged with orange indicators, undersized alloy wheels and a cabin design with few edges.

The truth is the original Boxster was a brilliant car, especially as an S, and few horror stories have emerged about them. There are plenty of circa-$15K tatty examples of this straight six, rear-drive, mid-engined sports car from the mid-to-late 1990s, but it’s worth spending Corolla money on a good one. If well serviced, it should last for as long as your smile.