The Bentley Continental GT is now the Pikes Peak production car record-holder, after New Zealand driver Rhys Millen steered the twin-turbo 6.0-litre W12-powered Brit up the ‘Race to the Clouds’ on June 30 in the US. 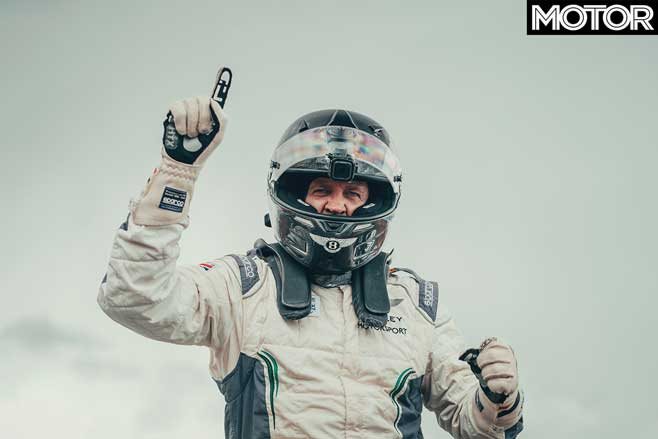 Bentley has broken that record with its 467kW Continental GT by more than eight seconds with a time of 10:18.488.

“This is an amazing finish to a wet, snowy 2019 run at Pikes Peak,” said Millen after setting the new time.

“We came here with one goal in mind, and that was to be the fastest production car up the mountain and set a new record.

“It was an incredible week. Today was a challenge with what Mother Nature threw at us, but the Continental GT held strong all the way to the top, and we are now number one.” 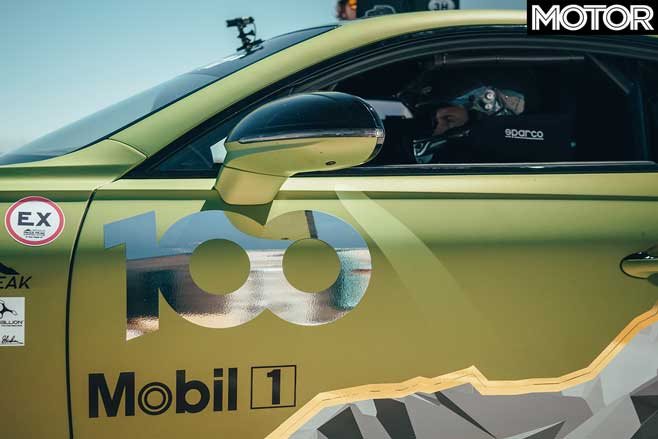 The climb begins at 9,300ft above sea level, and after 156 turns reaches a height of 14,100ft, where the air is about one third as dense as at sea level. This creates a loss of power for combustion engines, with less air to take in and mix with fuel.

“This new record once again proves that the spirit of endeavour and desire to push the boundaries of automotive performance remain at the beating heart of Bentley,” says the brand’s director of motorsport, Brian Gush.

“It clearly demonstrates the Continental GT’s astonishing breadth of ability.”