The Brabham name is set to return to one of the world’s most renowned motorsport events, with David Brabham officially announcing his intention to enter the World Endurance Championship within a couple of years.

David Brabham is the managing director and lead test driver for Brabham Automotive, as well as being the son of Sir Jack Brabham and winning outright at Le Mans in 2009. 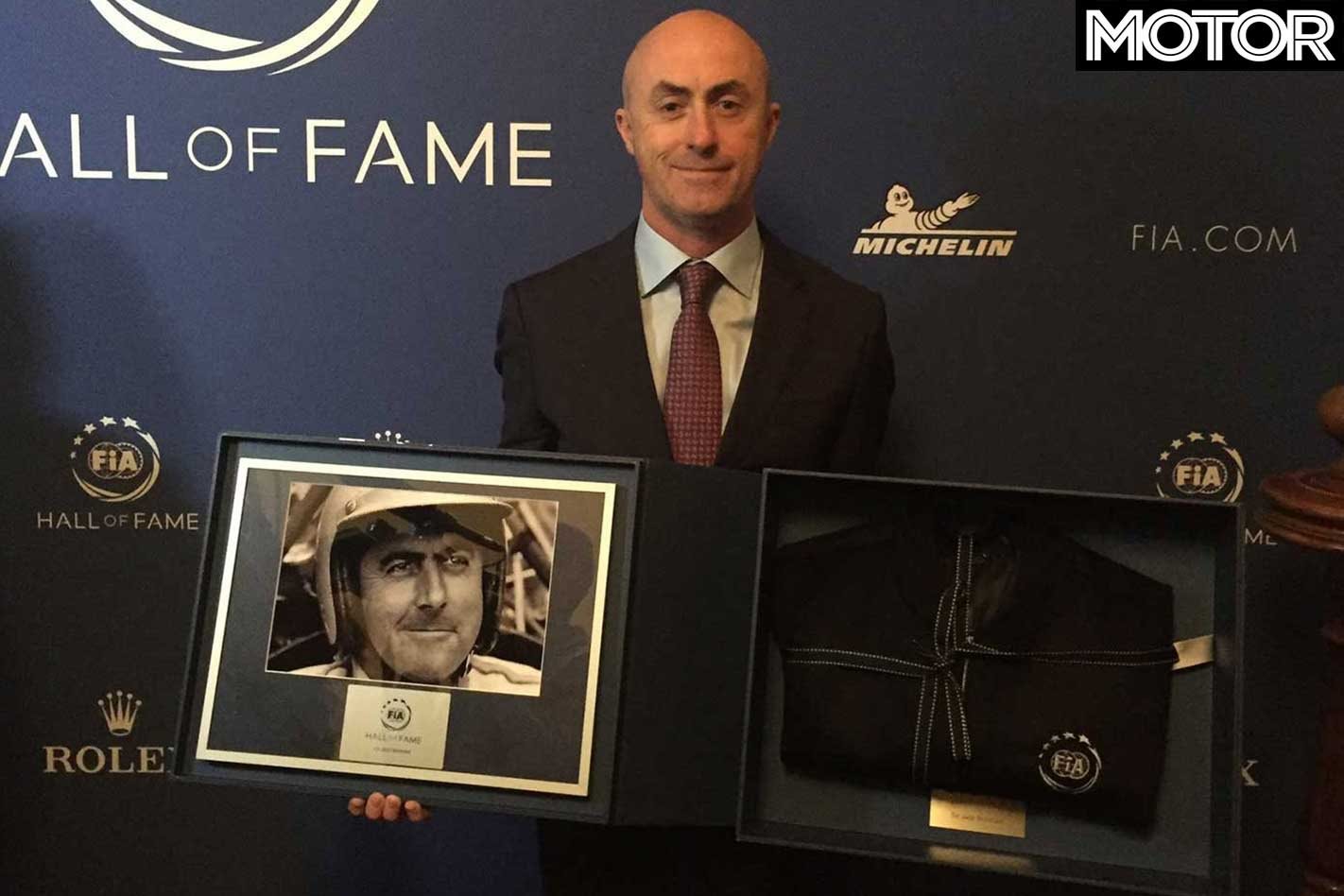 “Returning the Brabham name to Le Mans is something I have been working on for years, so it’s fantastic to make this announcement today.

“Brabham Automotive only launched its first car, the BT62, in May 2018 so we have a long road to travel to earn the right to return to compete at Le Mans.

“That work starts now with a long-term racing commitment. We look forward to developing the BT62 and future products while building a world-class competitive race team around the leading engineering and manufacturing talent we have in the business.” 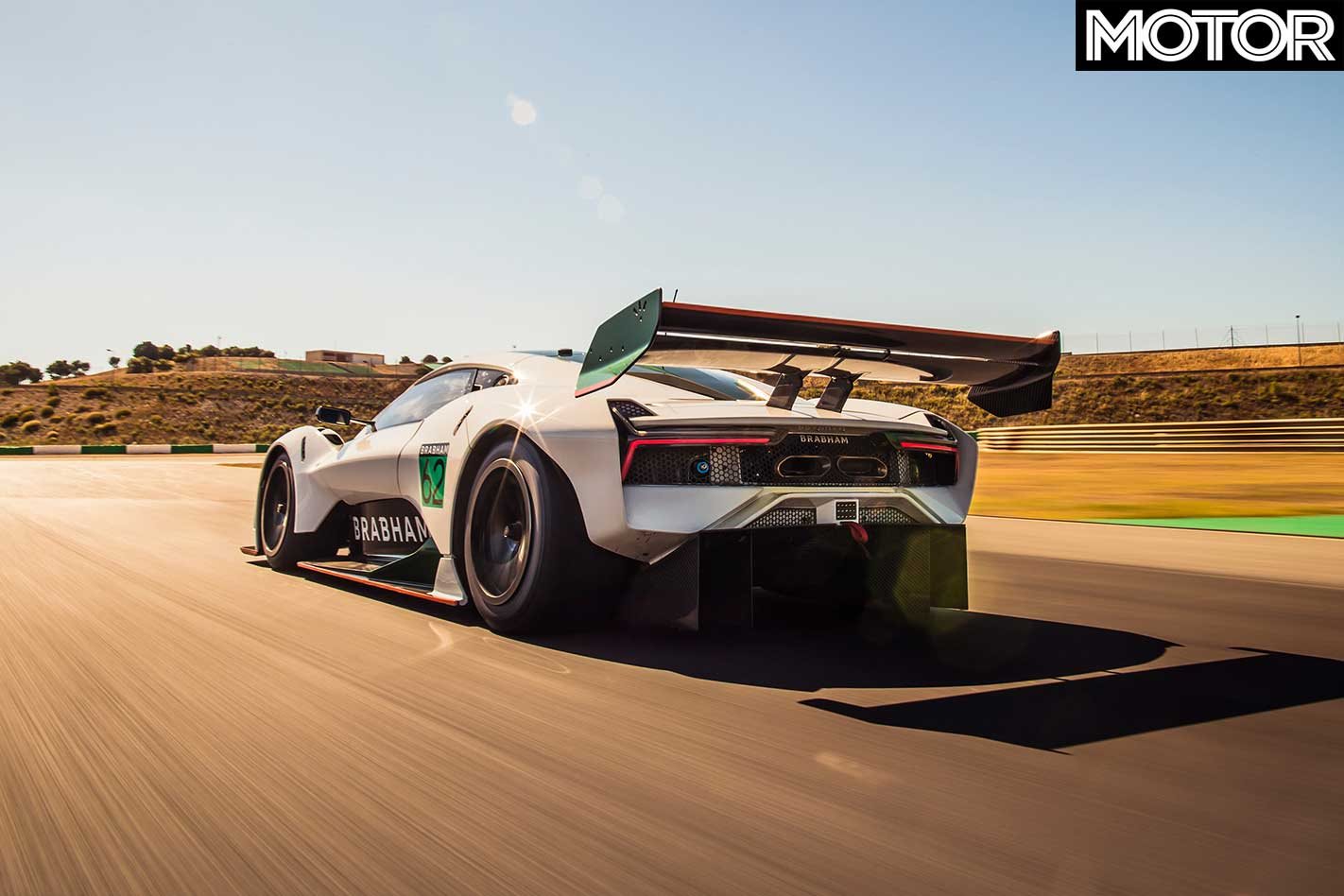 Brabham expects to make the return by 2020 or 2021, entering into the GTE class with an endurance race version of the company’s first product, the BT62.

Brabham says the BT62 Driver Development Programme will be closely related to its WEC efforts,  which will make “early owners of the modern Brabham track car part of the test team for Le Mans and providing top level Pro-Am racing opportunities to owners.”

MOTOR news: BT62 can be made road-legal

While more details are yet to be revealed to the public, feedback from the WEC community has already been positive. 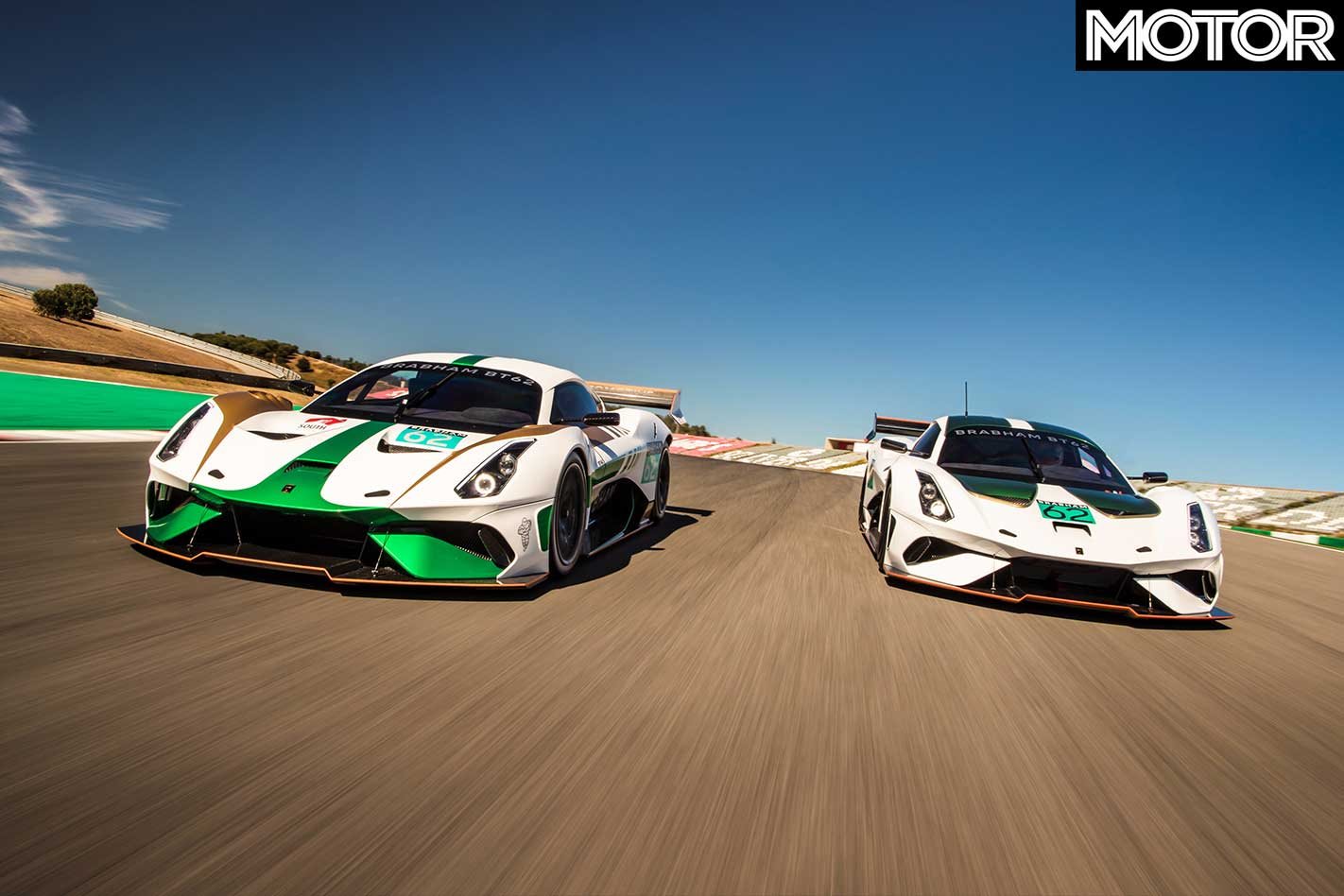 “At Le Mans, the legendary Brabham name instantly conjures up memories of an outstanding family success story. It all began in July 1967 at the only French Grand Prix to be held at the Bugatti Circuit, when three-time Formula One world champion Sir Jack Brabham took the honours in a car sporting the Brabham name.

“Sir Jack’s sons, Geoff and David, perpetuated the family tradition by winning the 24 Hours of Le Mans in 1993 and 2009 respectively, both with Peugeot. For the Automobile Club de l’Ouest, the return of the Brabham name to endurance racing is therefore much more than symbolic.