Brabham Automotive has announced David Brabham will lead its return to racing when it competes in the Britcar Endurance Championship’s final round next month. 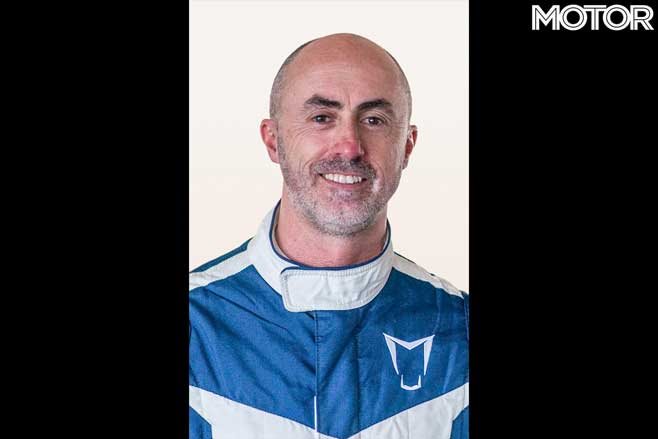 The BT62, already known for lap-record shattering performance in stock trim, has been modified to the championship’s GTO class regulations, lowering its potency through a revised ECU tune and extra weight. It’s now claimed to equal a GT3 car’s speed.

Former 24 Hours of Le Mans winner David Brabham has moved from the company’s Managing Director to Sporting Director ahead of the race, a position where he’ll oversee its motorsport and customer racing program. 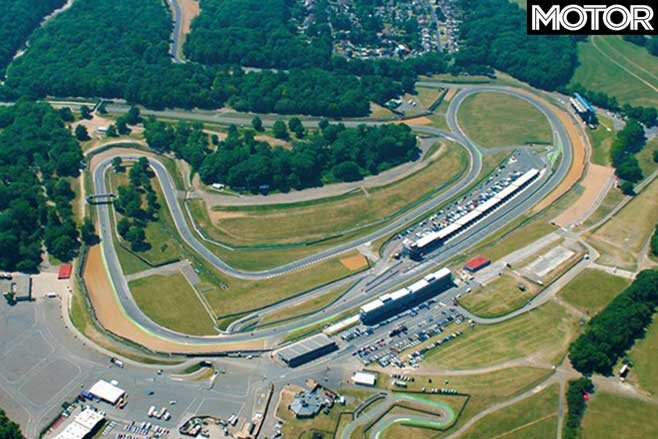 The fact Jack Brabham won at Brands Hatch back in 1966 during his third and final winning F1 World Championship season adds more significance to the debut, especially as the brand begins its journey toward the 24 Hours of Le Mans in 2022.

Brabham Automotive has not confirmed whether it will eventually race in the World Endurance Championship’s GTE or proposed Hypercar class.

The last Brabham to ever race was Damon Hill’s BT60 F1 car at the Hungarian Grand Prix in 1992. That’s 27 years ago. It finished behind Aryton Senna in eleventh, its best result in a season plagued with DNFs.