Aussie road racer officially the fastest ever car around Bathurst

The Australian-built Brabham BT62 supercar has reset the outright lap record at Mount Panorama, Bathurst, with a sensational 1:58.69 lap – and Brabham says it could have gone more than two seconds faster.

Driven by Supercars veteran Luke Youlden during demonstration laps at the Bathurst 12 Hour, the beastly Brabham beat the previous 1:59.3 lap record set by Christopher Mies in an Audi R8 at the 2018 Challenge Bathurst event. 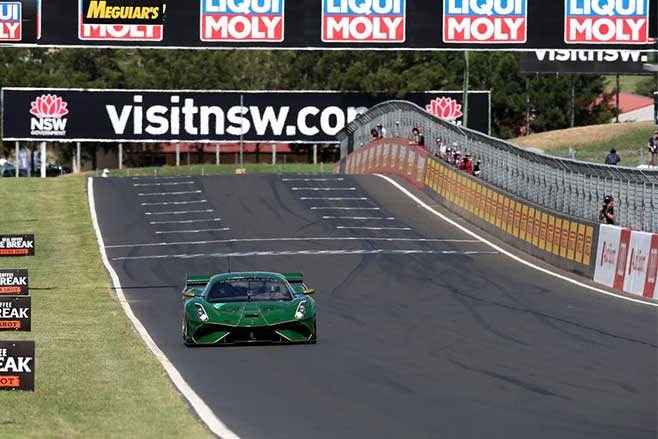 On Friday, Youlden set a 1:59.36 lap, just 0.06sec off the lap record and signalling Brabham's intent to pinch Mies' and the R8's spot in the record books. And then on Saturday, Youlden bettered the lap by 0.67sec to take the record.

The Brabham BT62 utilises a chromoly spaceframe chassis with a heavily modified, naturally aspirated 5.4-litre 'Coyote' Ford V8, producing approximately 522kW and 677Nm. Rear-wheel drive, the BT62 weighs just 972kg dry. Its huge wings produce more than 1200kg of downforce. Brabham intends to build 70 cars in South Australia at a cost of AUD$1.8m each, some of them road legal.

In a roundtable interview, Brabham Automotive Commercial Director Dan Marks told MOTOR the BT62 could have gone significantly faster than it did.

"Coming here, we weren't 100 per cent sure but the simulations told us that we'd be quick. It's been all about collecting data, Luke getting a feel for it; it's a lot of pressure very quickly too, for a driver and a team, for that short space of time." 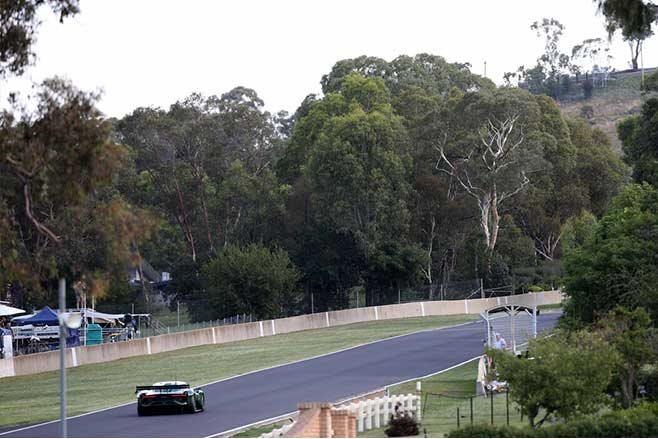 "All the people involved in the whole project, this is what we have worked towards," he said. "It's only now I can sit back and go, wow, and absorb it a lot better. The response we've had here, because it looks great, sounds great, and is Aussie made, people just go nuts down there for us."

In 2011 Jenson Button set a 1:48.88 around the 6.213km Bathurst circuit in a McLaren MP4-23 Formula One car, however as it was not during a sanctioned motorsport event, the lap time was unofficial.