F1: Kimi Raikonnen to leave Ferrari for Sauber in 2019

Kimi Raikkonen is set to leave Scuderia Ferrari upon the end of the current F1 season, at which point he’ll become a driver for Alfa Romeo Sauber.

Raikkonen’s F1 career began at Sauber back in 2001, when he was driving alongside Nick Heidfeld. Kimi has since gone on to secure 20 Grands Prix wins and 100 podiums, the most recent podium at the Italian GP.

In a statement, Ferrari confirms the news, with an additional announcement that Charles Leclerc is to replace him.

“Scuderia Ferrari announces that, at the end of the 2018 season, Kimi Raikkonen will step down from his current role,” Ferarri says. 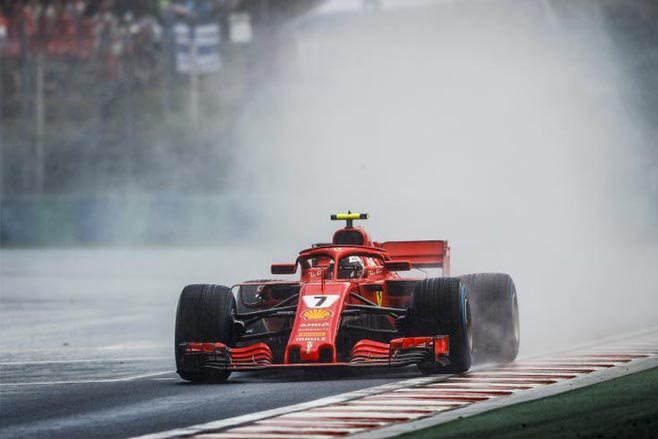 “During these years, Kimi’s contribution to the Team, both as a driver and on account of his human qualities, has been fundamental. He played a decisive role in the team’s growth and was, at the same time, always a great team player.

“As a World Champion for Scuderia Ferrari, he will always be part of the Team’s history and family. We thank Kimi for all of this and wish him and his family a prosperous future.

“In the next Formula One racing season, Charles Leclerc will drive for the Team alongside Sebastian Vettel.”

Flashback: Which drivers earned the most in 2014?

Iceman expressed some uncharacteristic excitement on Instagram upon the announcement, saying he was excited to continue driving.

“Guess who’s back?!” Kimi begins in his post, even dropping in an exclamation mark.

“Next two years with Sauber ahead! Feels extremely good to go back where it all began!” 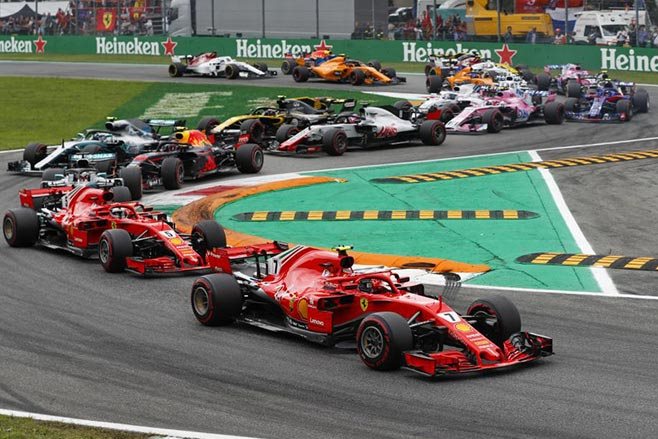 “Signing Kimi Räikkönen as our driver represents an important pillar of our project, and brings us closer to our target of making significant progress as a team in the near future,” Vasseur says.

“Together, we will start the 2019 season with a strong foundation, driven by the determination to fight for results that count”.

Raikkonen’s likely teammate is current Sauber driver Marcus Ericsson, though his place in 2019 is yet to be confirmed.