As Ford Australia returns to Supercar racing after a near-total withdrawal just three years ago, it is leaving the door open for a turbocharged future for its racing Mustangs.

At least five Mustangs will hit the track next March in Adelaide, and while they will all be initially powered by the same 5.0-litre V8 powerplant currently used in the soon-to-be superseded Falcon FG-X racer, Ford Australia marketing director Danni Winter has indicated that a swap to V6 turbo power for the Mustang isn’t off the table. 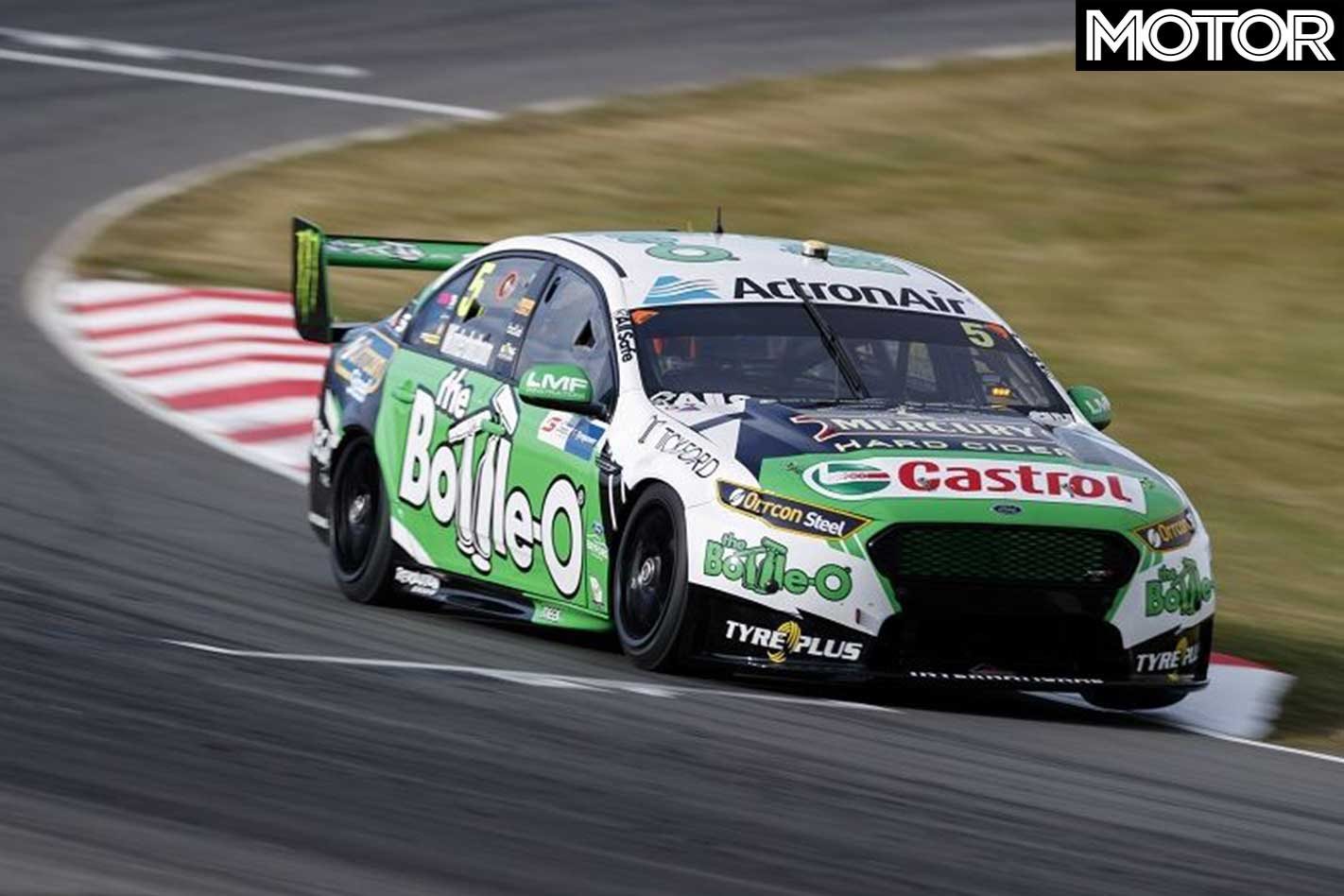 Speaking at the recent launch of the Ford Ranger, Ms Winter said that Ford Australia had remained involved with the sport, despite former CEO Bob Graziano’s decision to distance the company from Supercars after the end of local Falcon production.

“We never disconnected from the sport,” she said. “We pulled back from an investment basis but we've still been connected to the same teams we were connected with when we exited.”

The company announced late last year that it would work with both Penske and Tickford to re-introduce the Mustang to Aussie racetracks after a 40-year hiatus, but that deal doesn’t extend to funding a fully-fledged, factory-backed race team.

It has also recently signed a deal to supply a Ford Ranger Raptor as the series’ official recovery vehicle, and brought a Le Mans-spec Ford GT racecar as well as a Mustang GT4 from Europe for a demonstration at the Bathurst 1000. 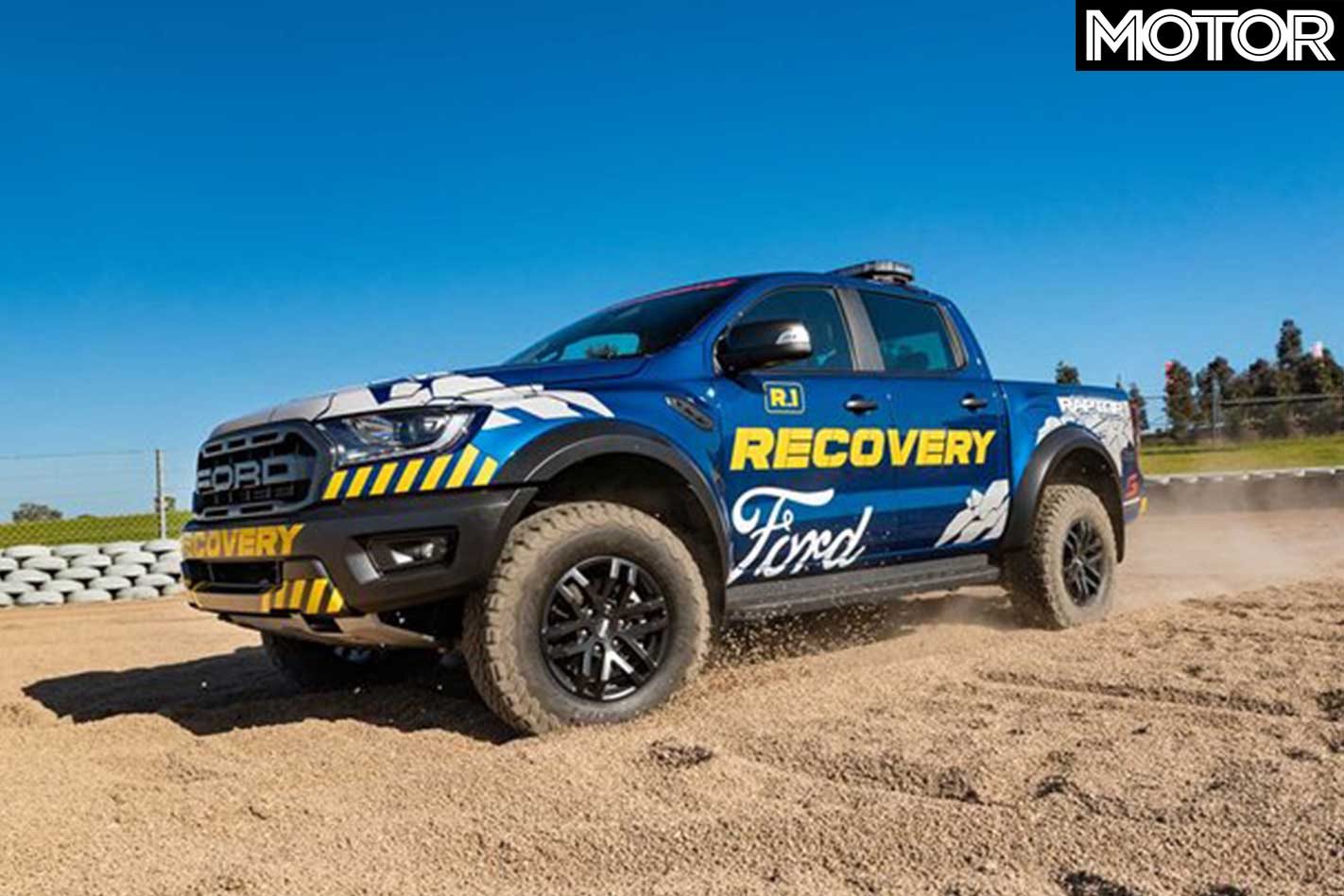 “We haven't been screaming from the rafters about that,” Ms Winter admits. “We always thought there would a time when it was right for us to get back in. We started that work back in early 2017 and we worked with Penske and Tickford to make sure that we could make a feasible car given the changes to the series.”

The Supercars series runs a control chassis upon which a bespoke body is fitted, while new regulations – dubbed Gen2 Supercar – announced in 2017 opened the door for two-door coupes and non-V8 engines to join the fray.

Ms Winter said it’s important for the company to partner with Supercars as the series evolves with the new regulations. 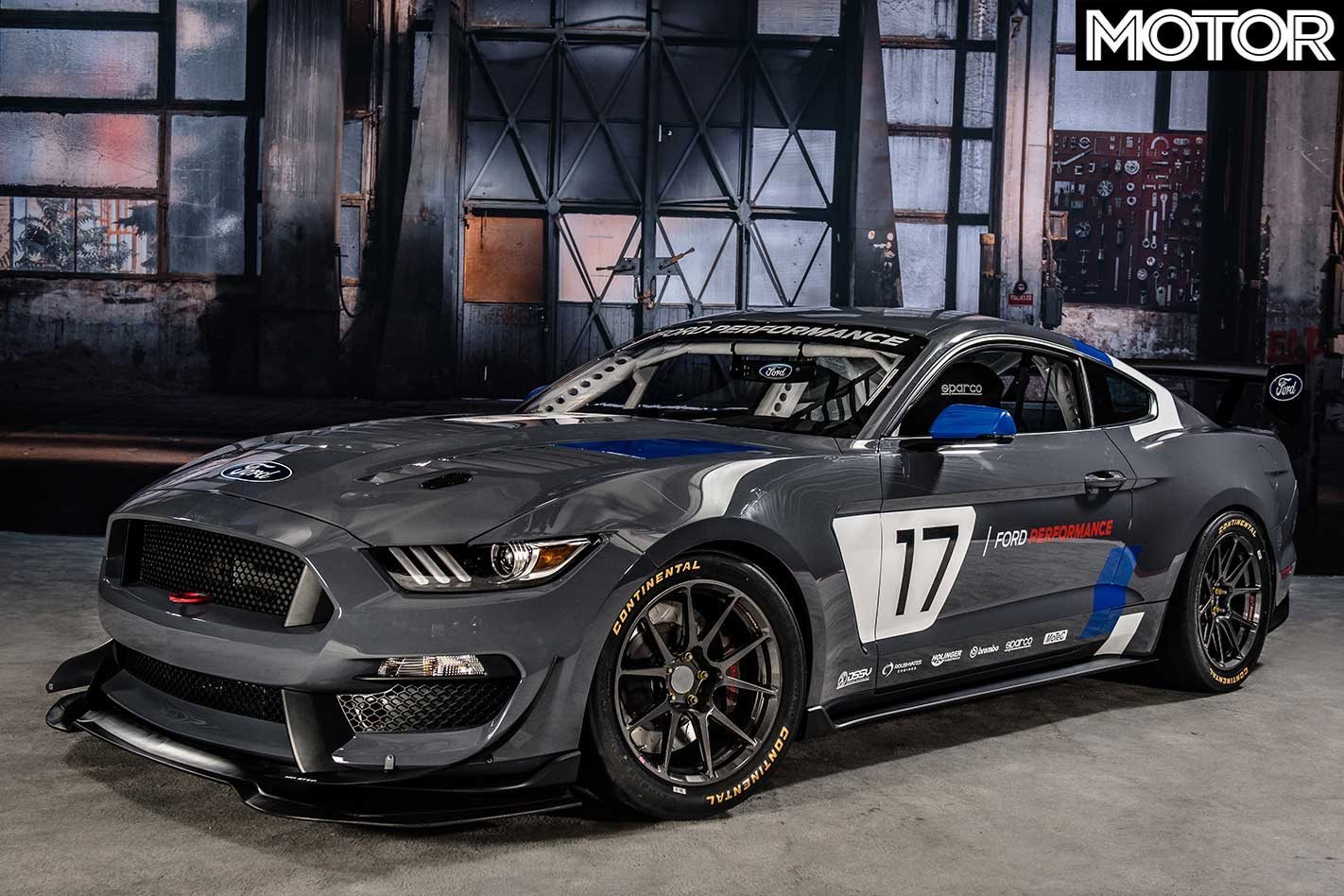 “We’ll continue to see new powertrains come down and developments in that series,” she said. “And they [Supercars] have a wide pipe they're working on that we're very actively want to understand as we plan our future appropriately.”

Internationally, Ford’s preferred race engine is a 3.5-litre twin-turbo V6, which is used in the Ford GT at events like Le Mans and in world endurance championship events.

When asked whether the V6 is a possibility for the local series, Ms Winter said that it would depend on a number of factors. 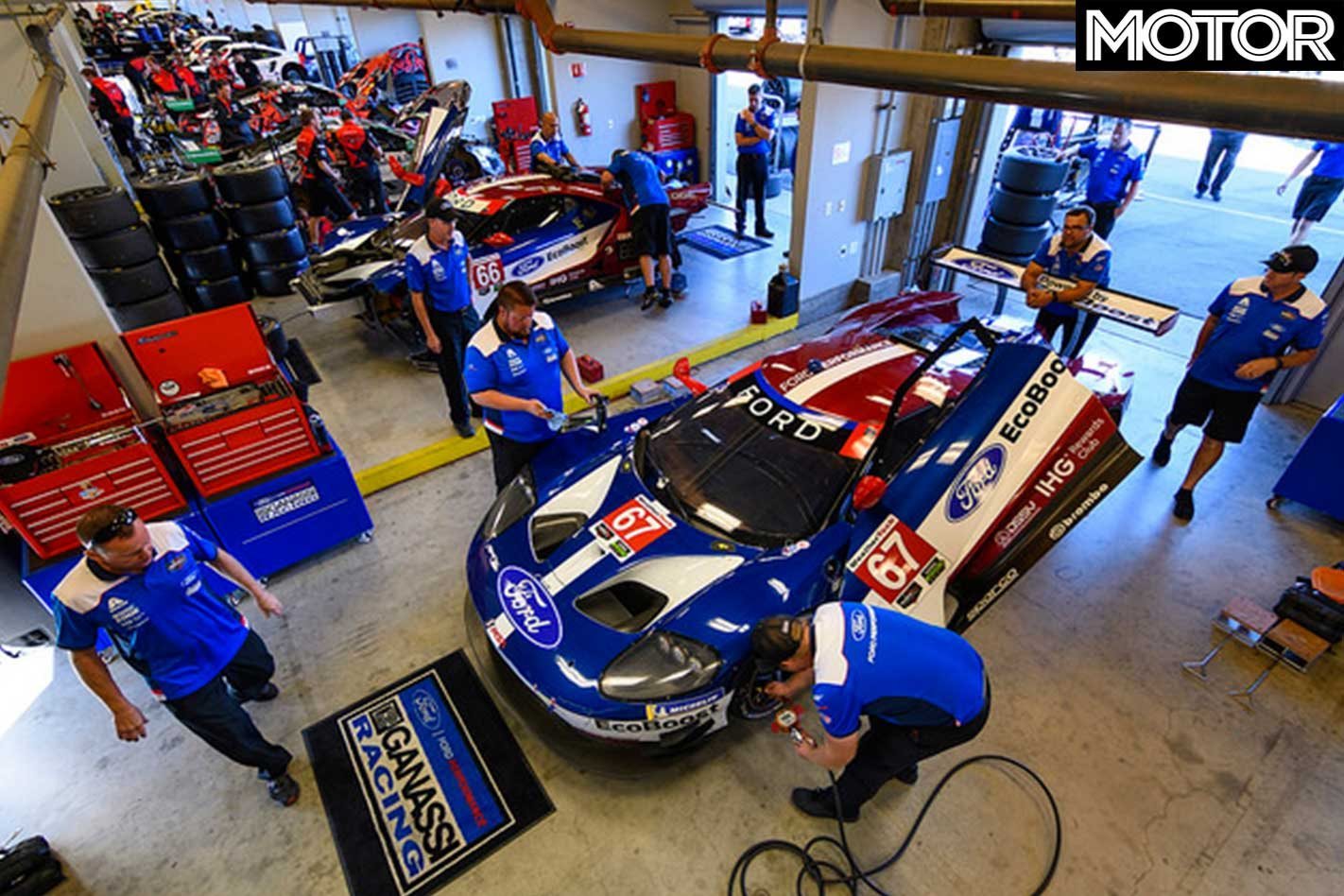 “I think it will largely depend on what the Supercars define moving forward beyond 2020, in terms of the requirements overall,” she said. “It'll be up to them to determine what will and won't be allowed, and we'll work with them to make sure that we've got a role to play - and hopefully whatever they define will enable us to look at what we've got available.

“We watch with keen eyes to see how that goes and develops. We continue to have discussions as to what our involvement may be. But we're going to be an overall partner and that's how we'll move forward.”