Ford Mustang on the Supercars menu

Prodrive Racing Australia is currently evaluating the Mustang as a replacement for its Falcon Supercar, according to lead driver Mark Winterbottom.

Winterbottom is quoted in today’s Herald Sun as saying: “It is a way off being approved, but it is being worked on right now. We are planning on being in a Mustang next year.”

Just such a creation was recently previewed by these computer-generated images from SS Media. 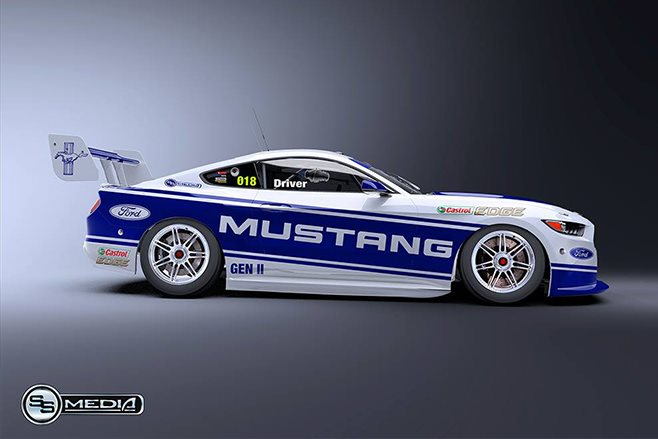 However, despite Winterbottom’s words, Prodrive Racing Australia quickly released a statement denying the report, saying “it is evaluating options for the eventual replacement of its current Falcon Supercar” but “no such decision has been made.”

PRA’s statement went on to say “Prodrive Racing appreciates the significant level of interest in this process from members, fans and media, but confirmation of its future plans will be made at the appropriate time." 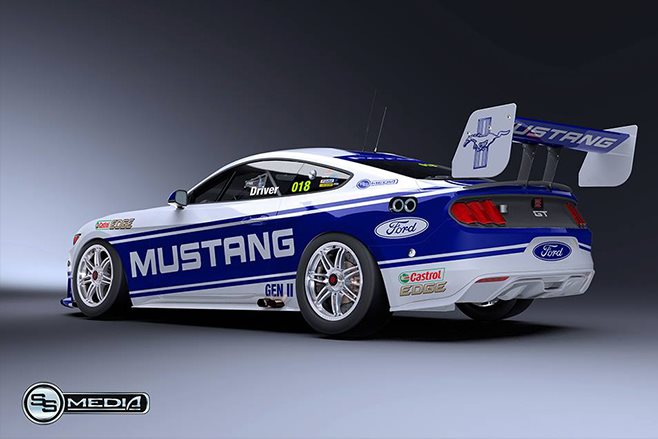 Since the end of Falcon production in October 2016, Ford Supercar teams have been in the unusual position of having to run an outdated model for the 2017 season.

Current Supercars rules dictate a four-door sedan bodyshell, however the arrival of the Gen2 regulations for 2018 opens the door for two-door coupes like the Mustang, as well as alternative engine configurations, with Holden switching to a 3.6-litre turbocharged V6. 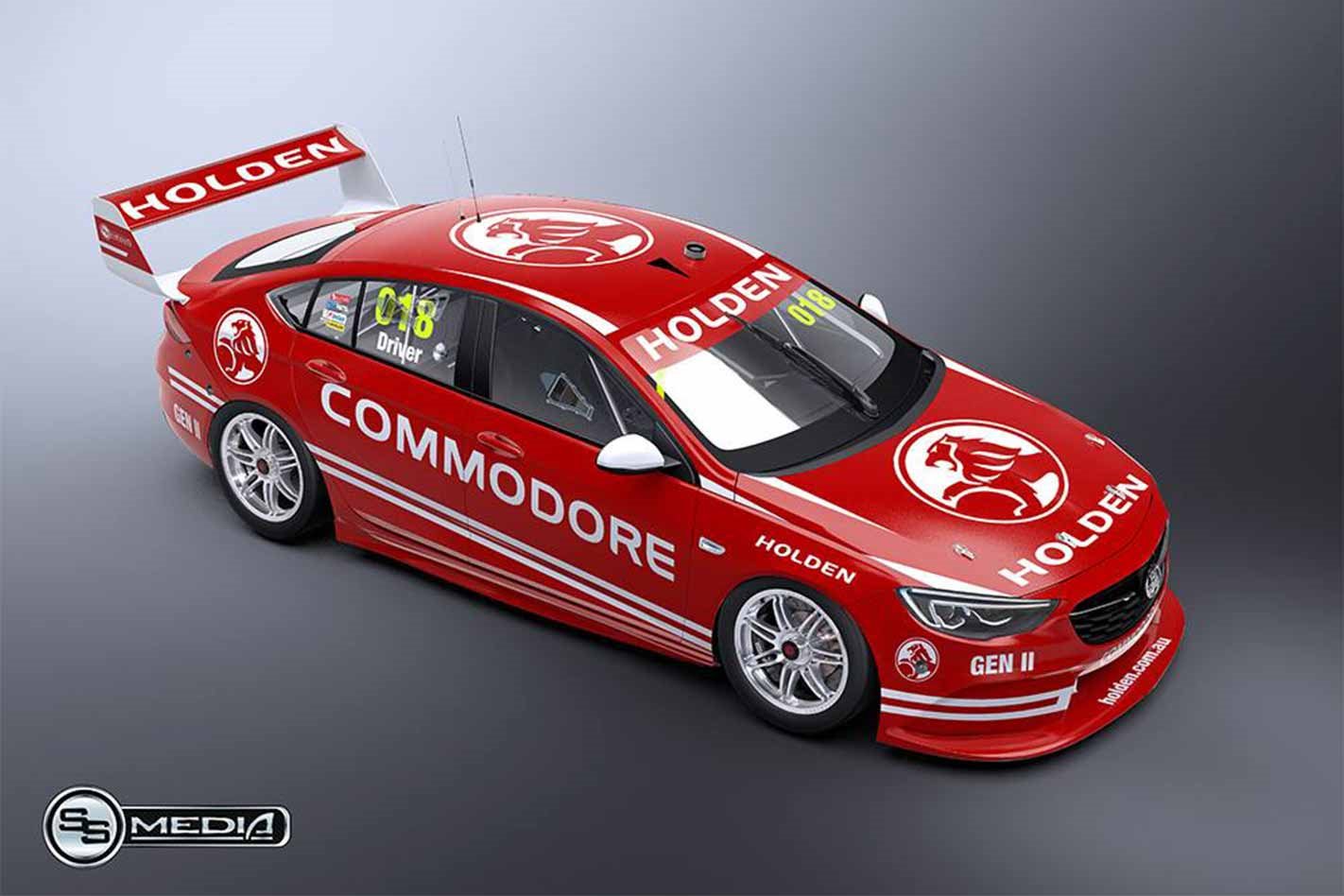 Prodrive Racing Australia Marketing Director Peter Trevaskis was keen to stress to MOTOR that the Mustang is far from confirmed, however did say that PRA would like to run a Mustang, especially as it would tie in well to PRA’s sister company Tickford’s aftermarket offerings.