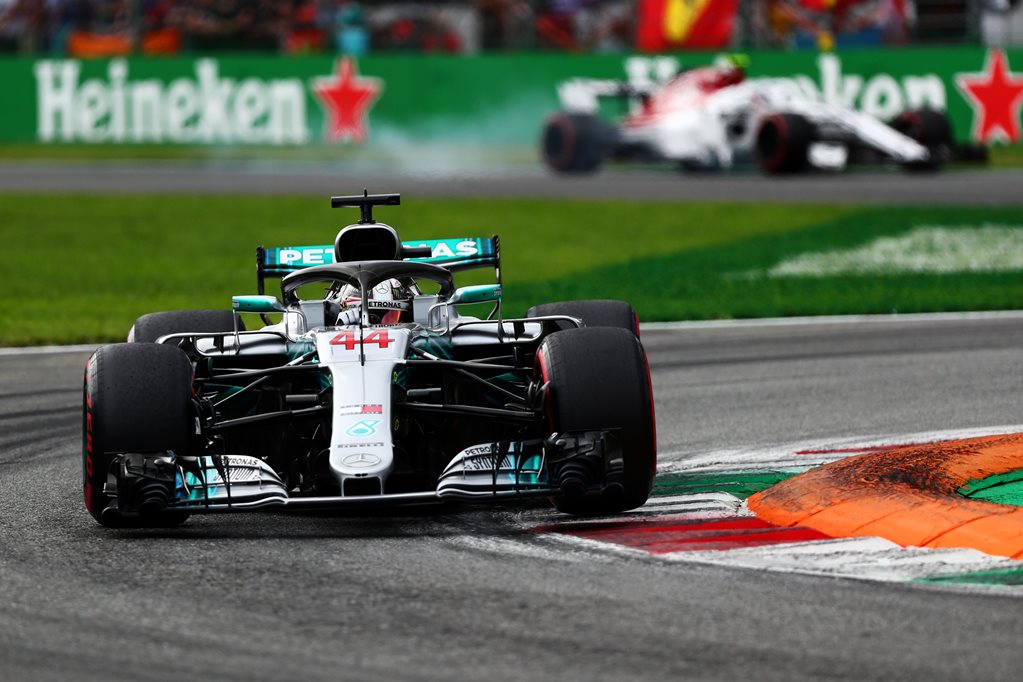 LEWIS Hamilton was calculated and determined on his way to victory at the Italian Grand Prix, clashing with fellow title rival Sebastian Vettel on the first lap of the race.

Ferrari’s rabid fans turned out at Monza in force, and were rewarded on Saturday when Kimi Raikkonen became the fastest man in F1 history to score pole, while Vettel made it an all-Maranello front row.

The Finnish driver held onto the lead into the first corner of the race with a clinical start. Vettel slotted into second, but Hamilton got a handy slip stream exiting Curva Grande and made a move around the outside of the German heading into the next chicane.

Vettel’s Ferrari understeered into the side of the Mercedes-AMG, sending him into a spin, and down the running order.

Meanwhile, Brendon Hartley was the meat in the sandwich between Stoffel Vandoorne and Marcus Ericsson heading to the first corner, with the Kiwi’s front right tyre being ripped from the rim in the process, prompting a safety car.

At the restart Raikkonen couldn’t stop Hamilton’s slip stream advantage heading to the first turn, but the Briton didn’t lead for long, with the Ice Man sliding back into the lead after Curva Grande.

It was another tough night for Australian F1 fans, with Daniel Ricciardo started dead last on the grid following a series of engine upgrades.

The Aussie was starting to make his way through the field when his new ‘C-Spec’ Renault engine gave up the ghost, forcing a mechanical retirement. The stoppage is Ricciardo’s fourth DNF in six races.

Mercedes-AMG and Ferrari’s pit crews began a game of cat and mouse, attempting to bluff the other into pitting. Eventually Ferrari bit the bullet, bringing Raikkonen in from the lead of the race for fresh tyres.

Hamilton put in a number of scintillating laps in an attempt to gain an advantage, but it was to no avail, with the Finnish driver retaining first place after the Mercedes-AMG driver pitted.

Valtteri Bottas and Max Verstappen had been battling for much of the race, before Mercedes kept the Finnish driver out for an extended first stint. While the move put Bottas behind Verstappen on corrected order, it allowed the Mercedes driver to hold up Raikkonen, and back the Ferrari driver into Hamilton’s grasp.

Once Bottas pitted Raikkonen did well to lead for a handful of laps, but his tyres were blistering and Hamilton soon pounced heading into the first turn.

Behind the leading duo, Bottas clawed his way back underneath Verstappen’s rear wing, attempting a number of passes on the Dutch youngster.

The pair came to blows during one such attempt, with the Red Bull driver squeezing Bottas onto the grass. The move earned Verstappen a 5 second post-race penalty, and despite crossing the line in third, fell to fifth in corrected final standings. Bottas scored the final podium position.

Despite his first-lap spin, extra pitstop, and damaged car, Vettel still managed to charge through the field to cross the line in fifth, 40 seconds ahead of Romain Grosjean. The Ferrari driver was elevated to fourth following Verstappen’s penalty. It was the first time Vettel has been off the podium at Monza since joining the Maranello team.

The final lap marked 215 grand prix laps in total led by Hamilton at Monza, who now and equals Schumacher’s record of five victories at the Temple of Speed. By finishing second, Raikkonen now has a century of podium finishes in F1. 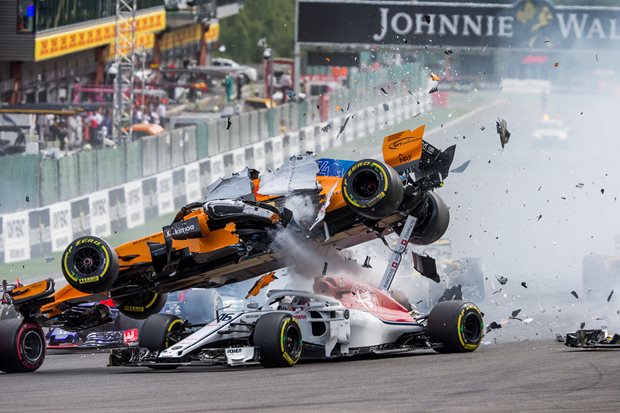 The Belgian Grand Prix started with a bang, and then turned to tedium. 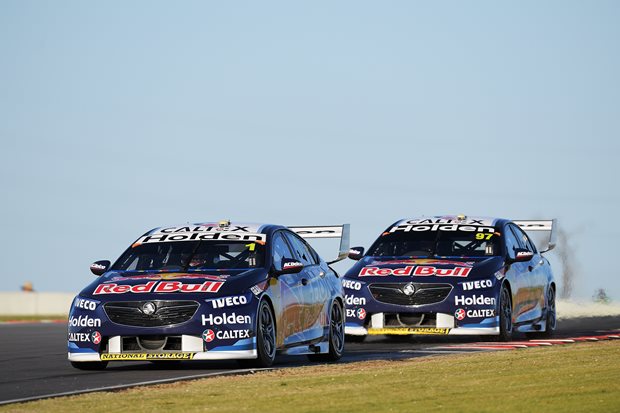 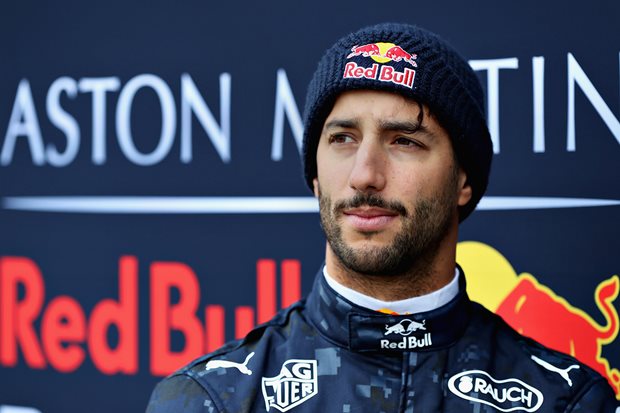 Ricciardo warned no race wins until 2020 at Renault 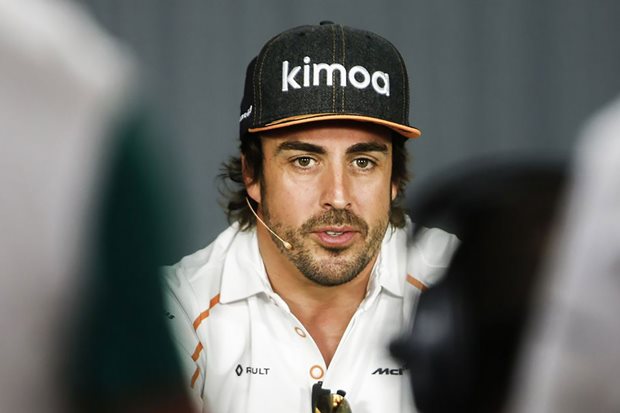