The pinnacle of motorsport is back. Here’s what’s changed

The Formula 1 pre-season launch schedule is often met with yawns as the only news is what colour this year’s cars will be painted (shock! A red Ferrari!), but this year is different.

Visually, the sport has branched into a radical new direction with the implementation of the unmistakable halo safety device. And while the thong-like addition has purists clawing at their eyes, it’s not the only change for the 2018 F1 rulebook as the men in white coats close sneaky loopholes to simplify rear aerodynamics. You can be assured each team will already be working on finding fresh loopholes to exploit as you read this.

The battle at the front is set to be interesting too, as Mercedes debuts an all-new power unit to fend off Ferrari’s evolved SF71H. Dani Ricciardo’s Red Bull, meanwhile, is hoping its TAG-Heuer-branded Renault engine will finally deliver a much-needed power boost.

Alfa Romeo returns to the F1 grid for the first time in more than three decades, as the naming-rights sponsor of the Sauber-squad, bringing an influx of cash and current-spec Ferrari engines. Meanwhile, McLaren has been able to offload unreliable Honda power, swapping to Renault, with the Toro Rosso squad instead lumbered with the Japanese engines.

F1 teams jumped at vaguely worded regulations surrounding rear bodwork in 2017, with ungainly looking T-Wings quickly followed by the exhaust-blown ‘Monkey Seat’ device. Both are outlawed for 2018, along with the shark-fin style engine cowl. However it appears Mercedes has developed a merger of the two for 2018, with a miniature T-wing sitting atop the exhaust tip for the W09 challenger. 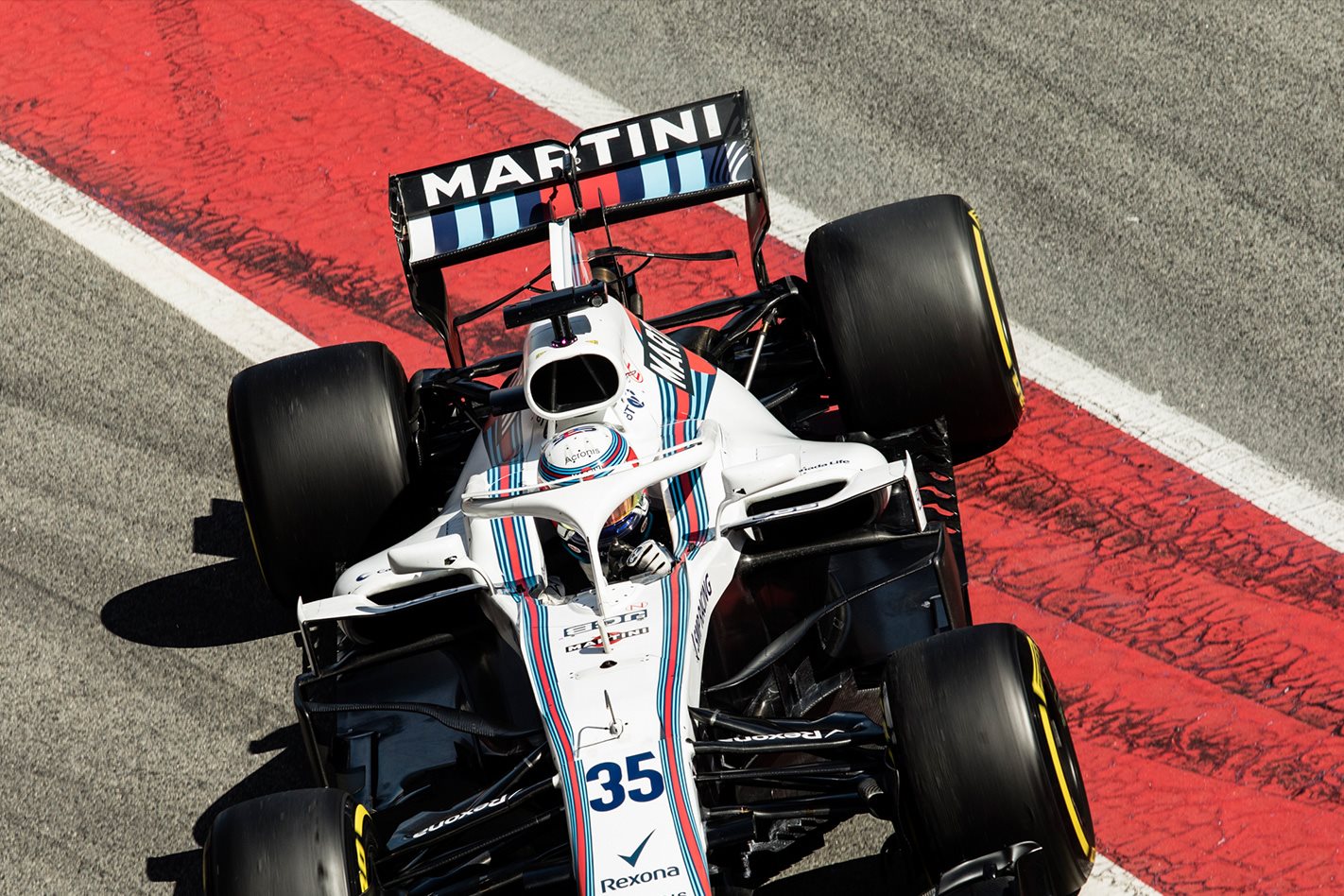 Teams are limited to just three engines per car for the entire 21-race season in 2018 – one less than last year. Say a prayer for Kiwi Brendon Hartley and his Toro Rosso teammate Pierre Gasly, who must suffer the notoriously unreliable Honda power unit this season. Grid penalties for using more than three engines have also been simplified. 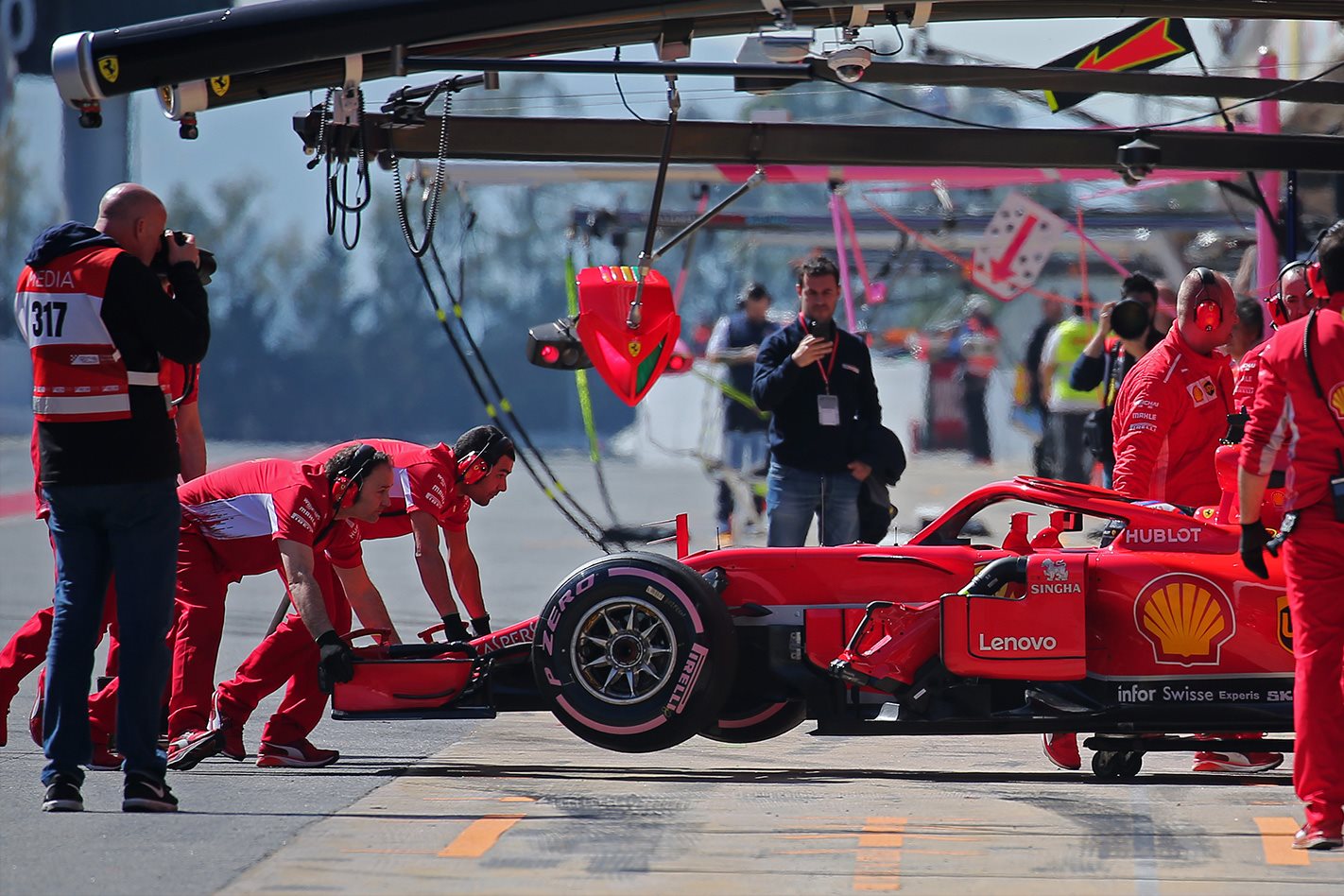 Valteri Bottas’ lightning start at the Austrian Grand Prix last season (with a measured reaction time of 0.201 seconds) caused uproar in the paddock, as the Finnish driver’s Mercedes was caught rolling before the lights turned green. However, the FIA determined it was within the allowed tolerances. The same tactic of anticipating the start will not be permitted in 2018, with the FIA giving race stewards the ability to penalise drivers whose car moves before the green light is shown. 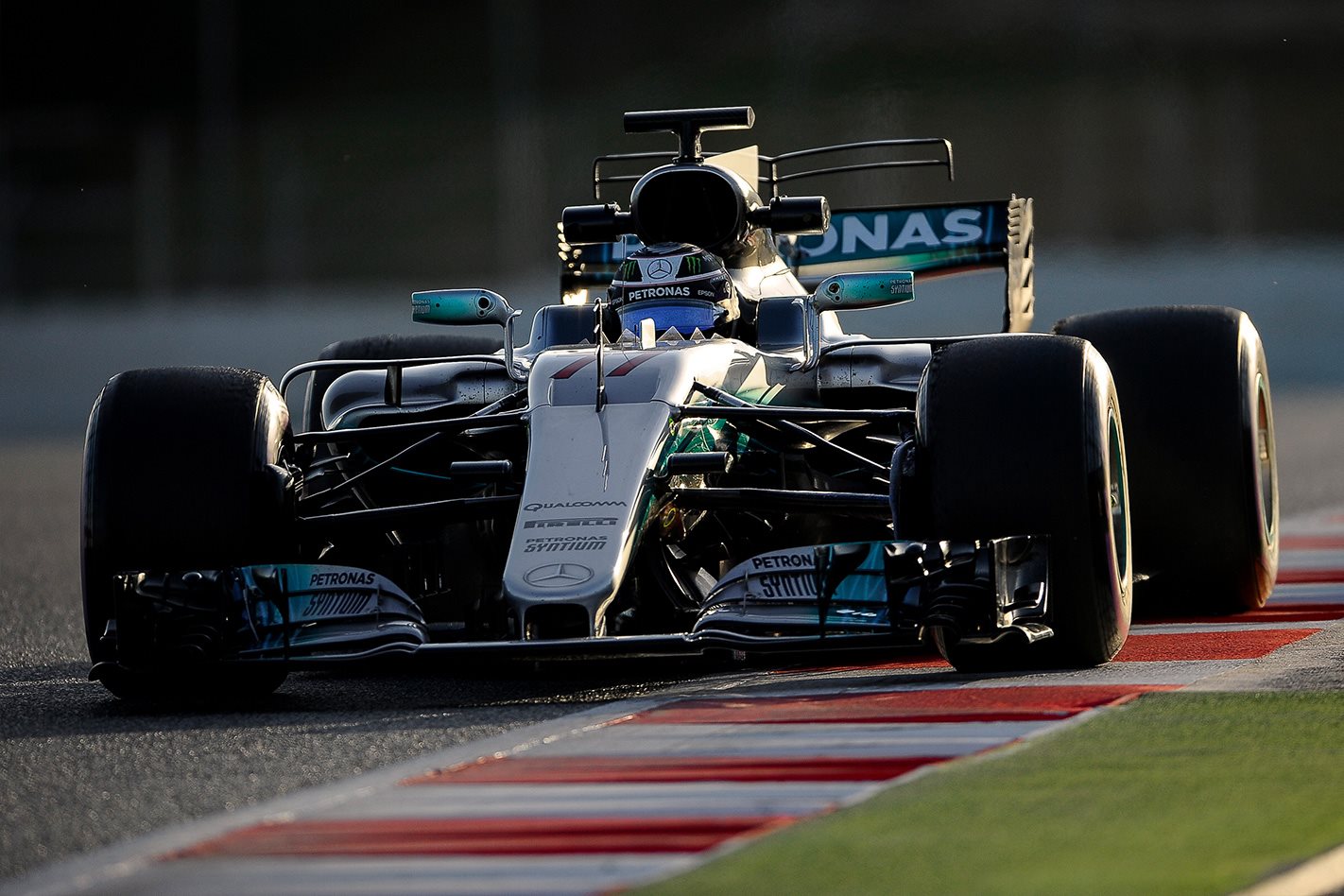 Two new compounds have been introduced, at opposite ends of the spectrum. The pink hypersoft and orange superhard compounds mean teams will have seven slick compounds to choose from, along with intermediates and full-wets. It’s hoped the extra choice will promote more variation in race strategies, and therefore extra or reduced pit stops. 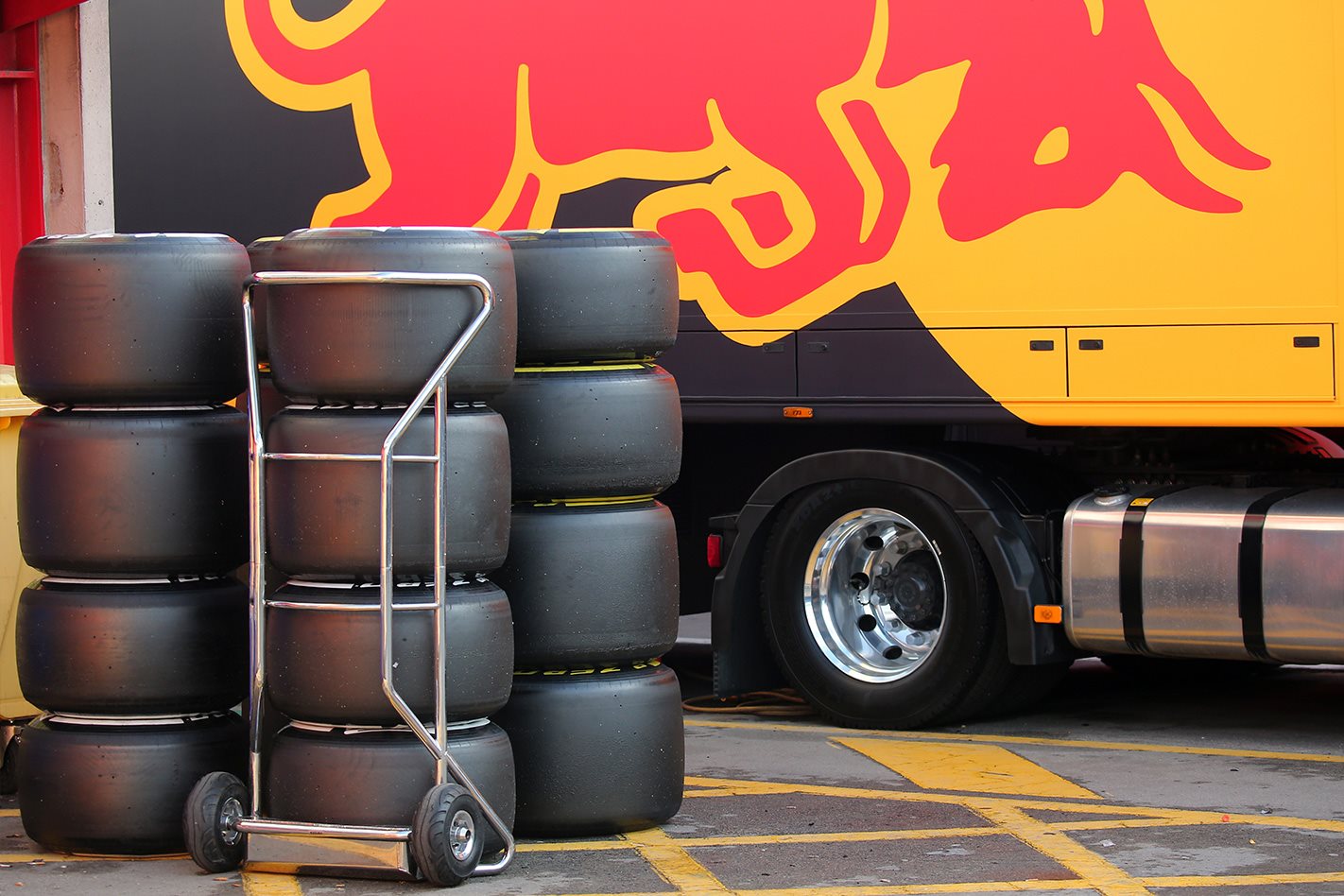 The FIA began picking up on tricky suspension mid-way through 2017 which altered the ride height mid-corner and allowed cars to gain a brief aerodynamic advantage. The 2018 regs outlaw suspension which alters the car’s ride height by more than 5mm when the wheel is turned lock-to-lock. 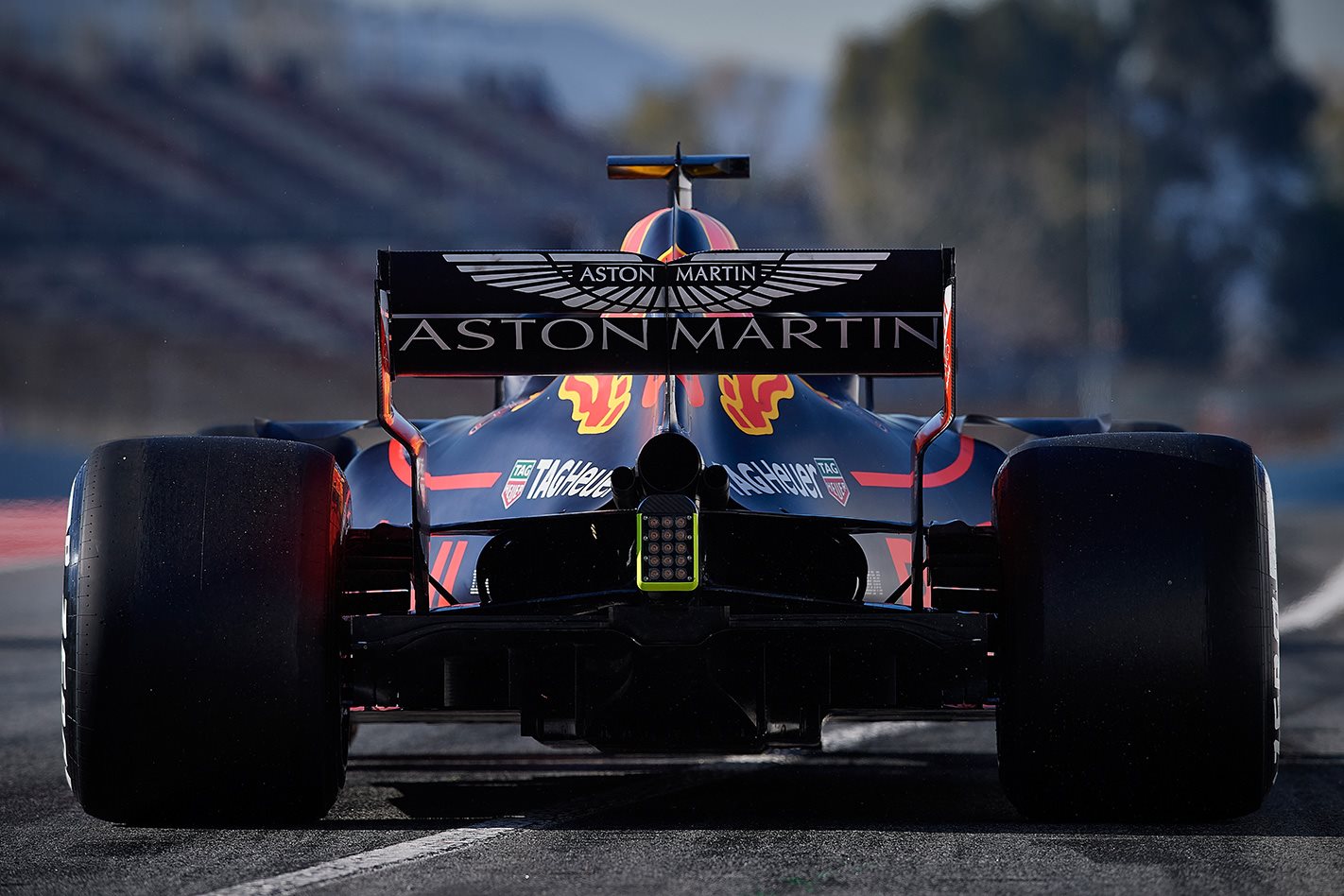 The rules around sidepods have not changed for 2018, but F1 teams are now really pushing the boundaries, with aggressive bargeboards, and intricate internal aerodynamic devices. Ferrari appears to be a leader here. “Sidepods and bargeboards [are] the biggest area of opportunity still not fully exploited with these regulations that came in last year,” says Williams Chief Technical Officer, Paddy Lowe. 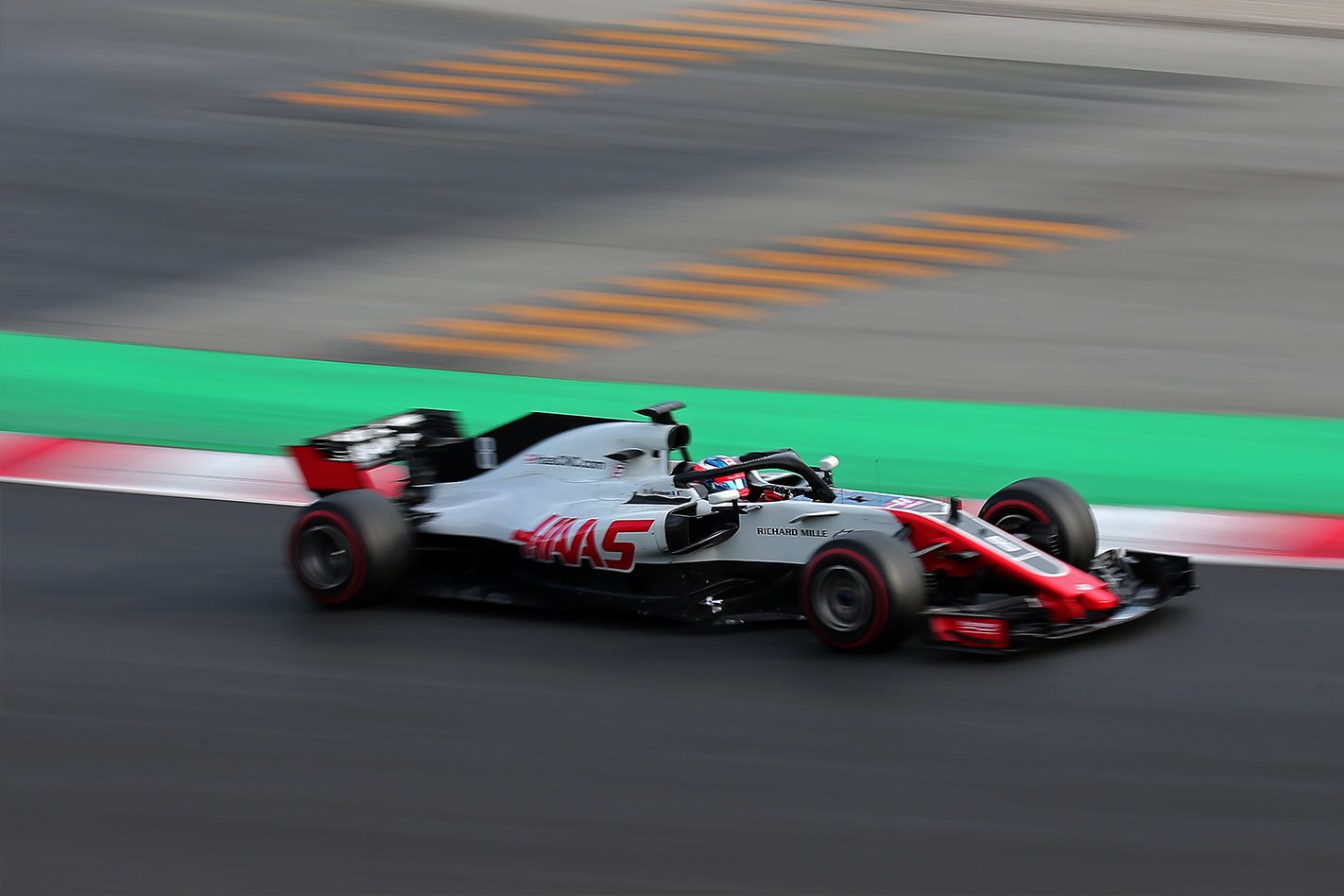 Purists the world over howled when the FIA mandated the divisive ‘halo’ safety device for 2018. The titanium structure, which weighs 7kg, is designed to withstand 12 tonnes of force. Implementation has been a headache for teams, with final technical regulations of the halo arriving late in development. Teams are permitted to modify the halo with aerodynamic additions, but the core structure must remain unchanged. 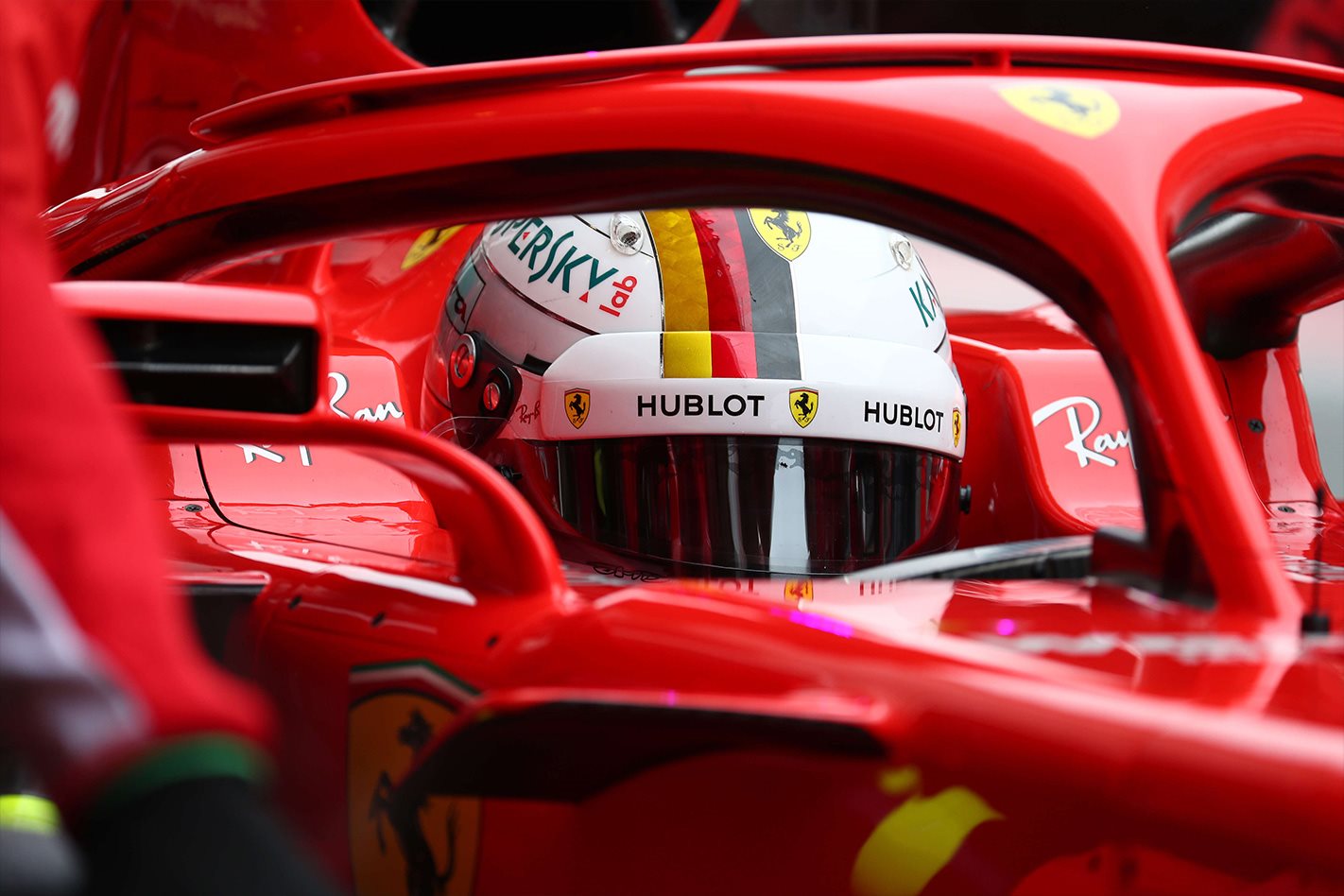 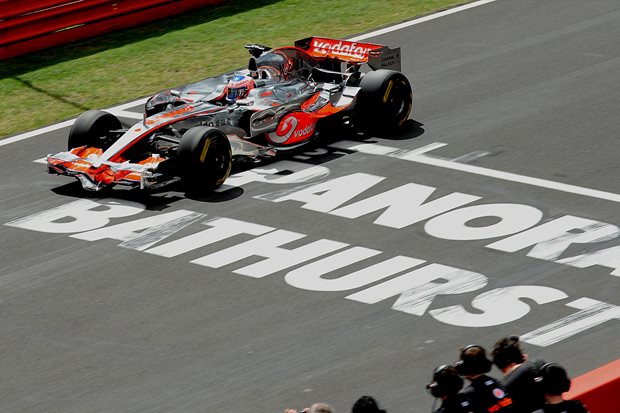