If you were concerned electrification is on its way to imminently make all motorsport dead boring, you’re probably wrong.

Not only is it likely the combustion engine likely to stick around, but it seems some motorsport is exciting enough even without the sound of engines singing. 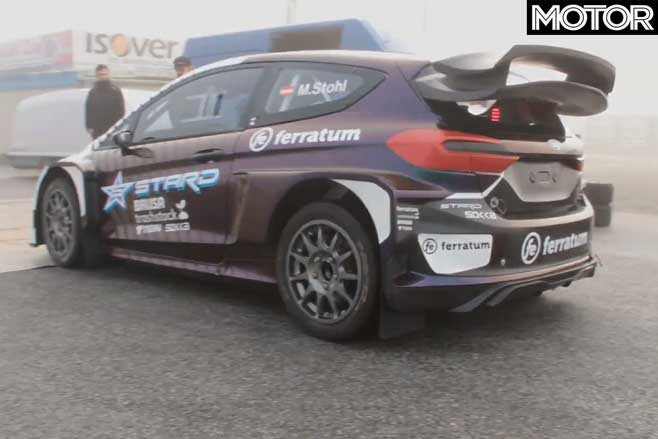 Take rally cars for example. Stohl Advanced Research and Development (STARD for short) has built a 447kW rallycross racer as part of the team’s continuing development of EV racing platforms.

Founded by Austrian rally driver Manfred Stohl, STARD has been fielding a Fiesta in the WRX Championship, with Jānis Baumanis at the wheel.

And though it doesn’t build a car for the World Rally Championship, STARD has lured WRC driver Hayden Paddon into its test car for a steer in its Fiesta development car. 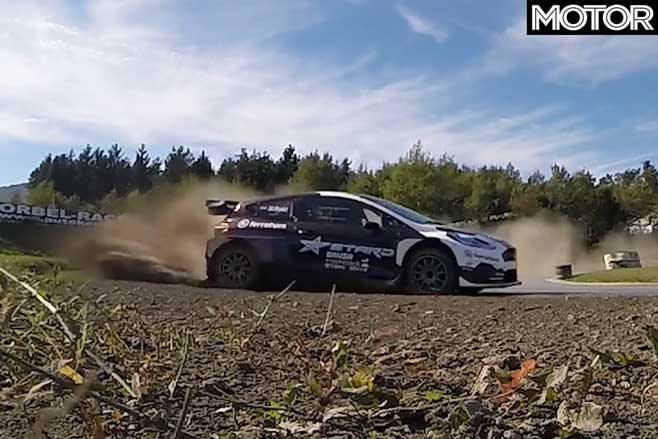 First impressions from the rally driver seemed overwhelmingly positive, but it would seem the video speaks for itself.

“It’s got lots of power… I think I only found 100 per cent throttle maybe twice,” Paddon said.

“Just feathering it… It’s got so much power though. It’s good!”