RX to be the Electric World Rallycross Championship from 2020

The move isn’t a huge shock, the intention of RX going electric has been known for some time, but it does mean next year will mark the final season of ICE World RX. 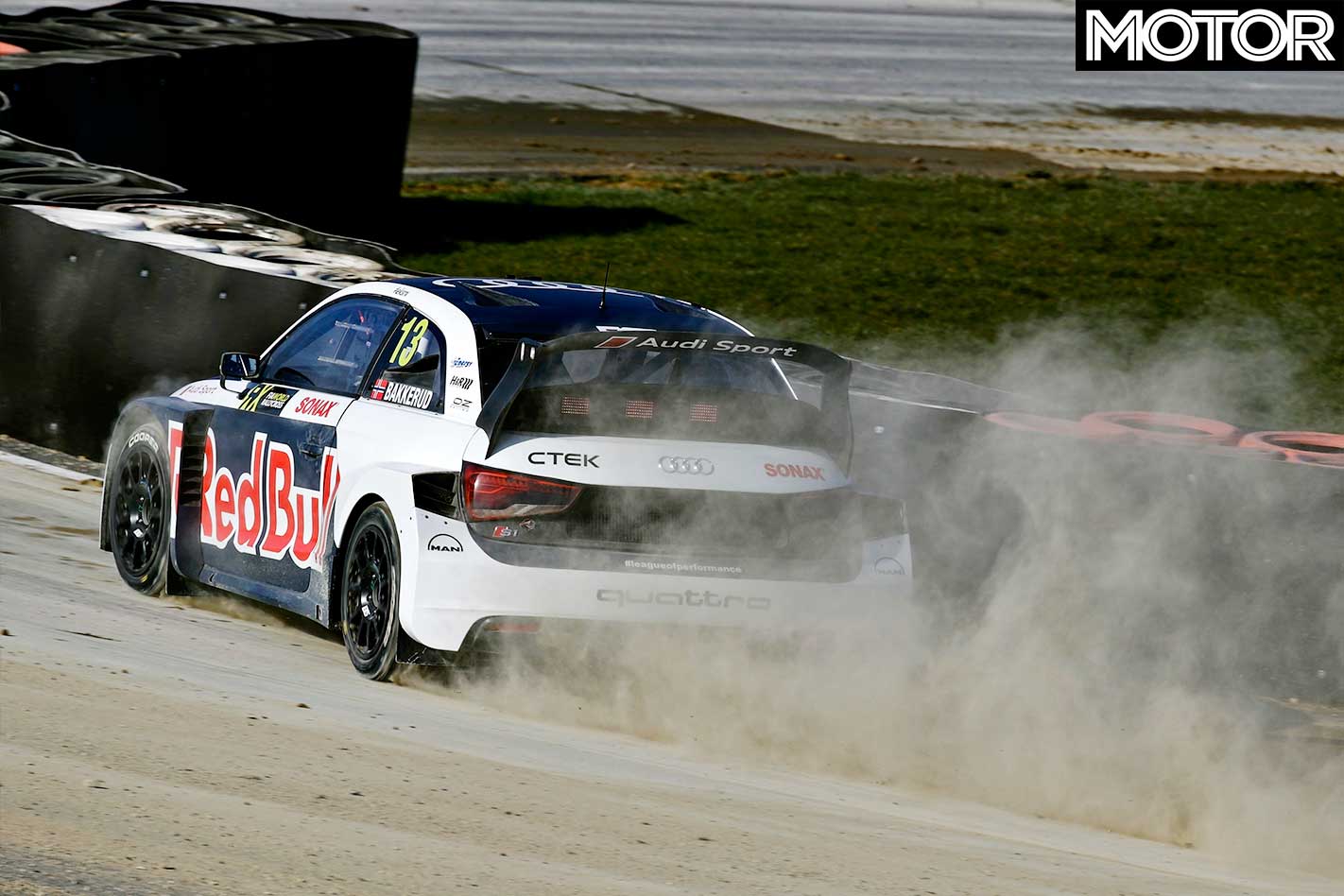 The FIA says, for the most part, the series will remain the same as it has for some time.

“Sporting format of the events (12 to 14 per season) [is] to remain identical to the current format – practice, four qualifying heats, two semi-finals and one final,” The motorsport body confirmed.

“Two World Championships will be contested, one for Drivers and one for Manufacturers.

“The four best results among cars from each manufacturer per event count towards the Manufacturers’ Championship classification.” 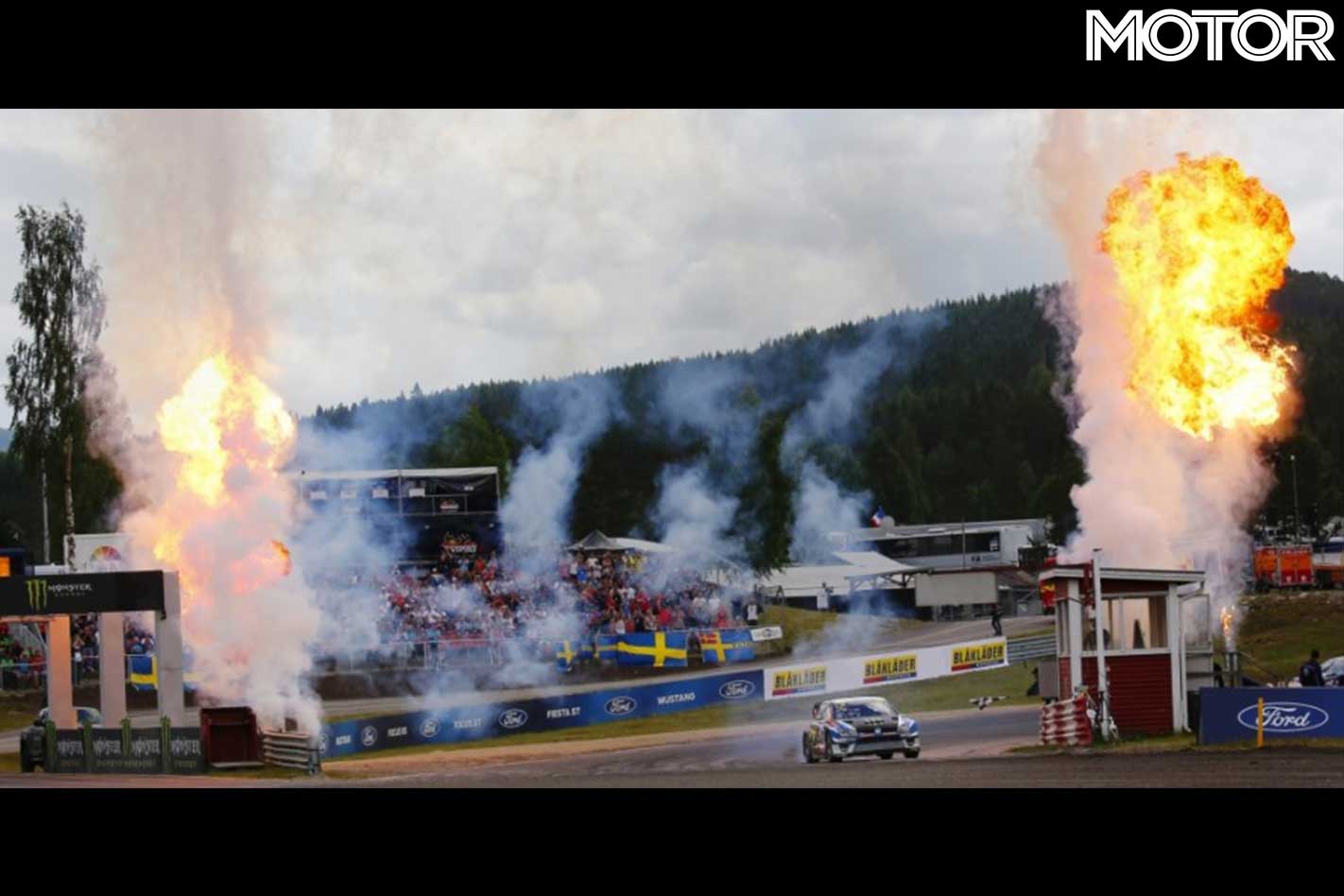 The plans also outlined the creation of a Team Trophy, for privateer entries taking part in the Electric World Rallycross Championship.

The cars themselves will be ‘silhouette’ cars, meaning the chassis and powertrain will be one-make throughout all entries, while manufacturers will make their cars look like familiar models. 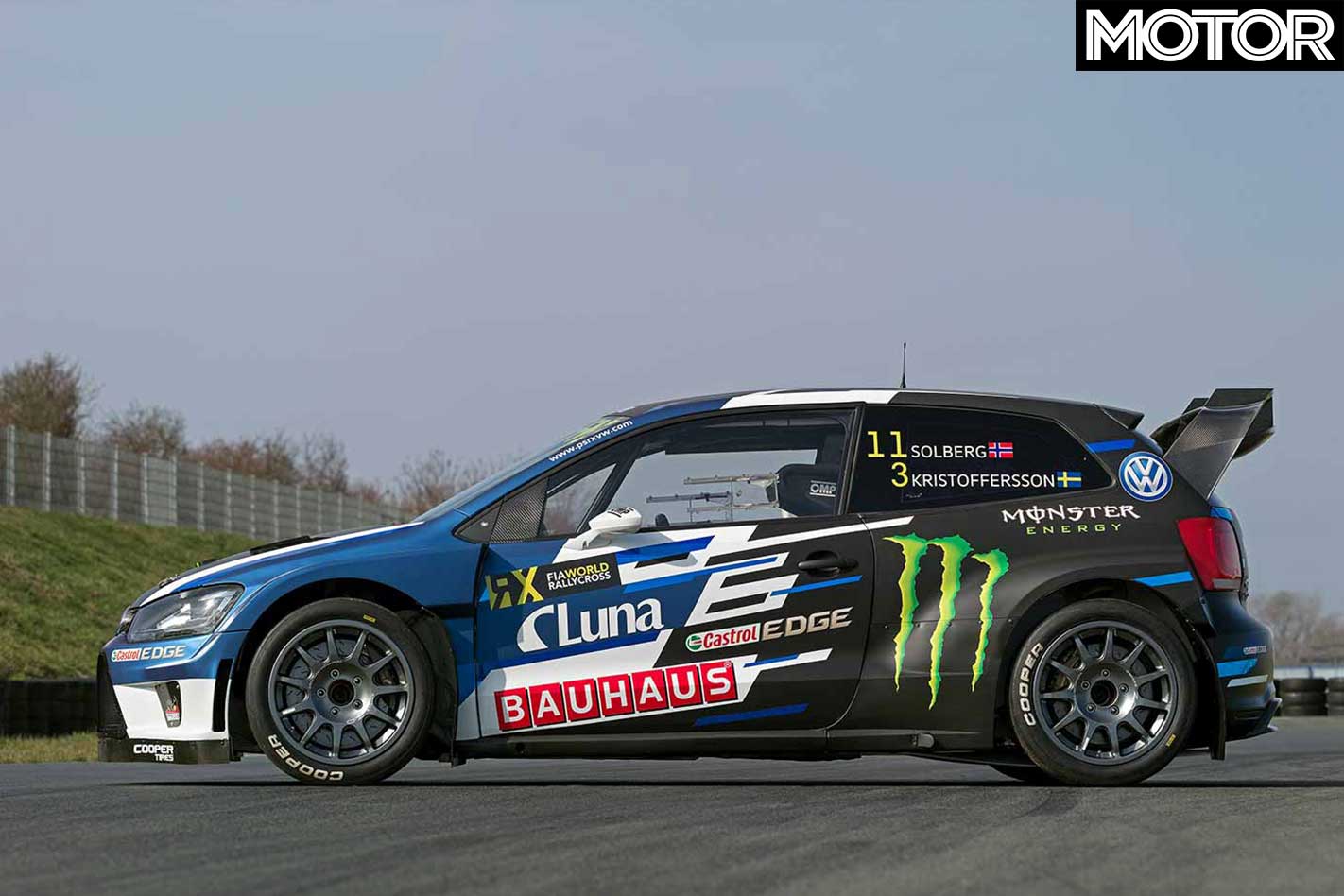 Williams has been confirmed as the battery supplier for the series, with each car two get two motors (one front, one rear) totalling a 500kW output.

Also in the news: Williams and Singer create the ultimate 911 engine

Powertrain regulations will be based on those applied to Formula E, with ‘restrictions aimed at controlling costs and development.’

Motorsport outfit Oreca has also been confirmed as the chassis supplier, with it and Williams being onboard at least until 2023. 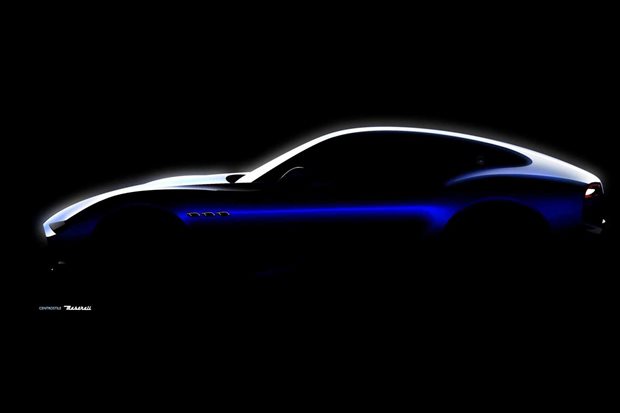 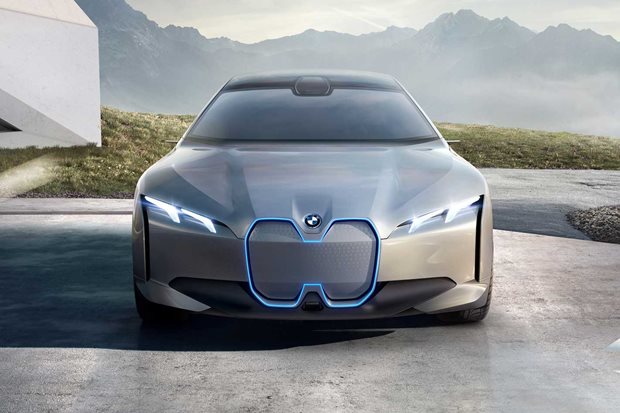 Battery technology can provide performance, not dynamics, according to BMW 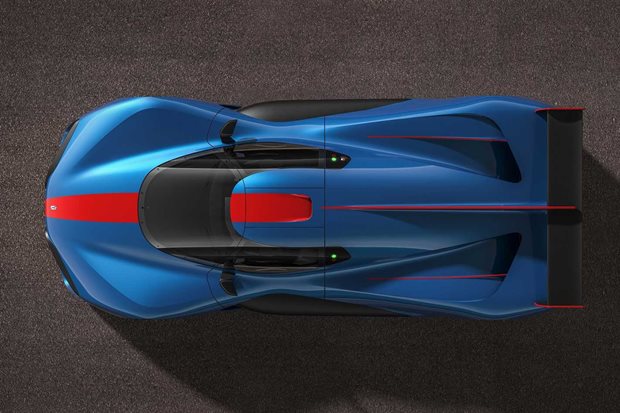 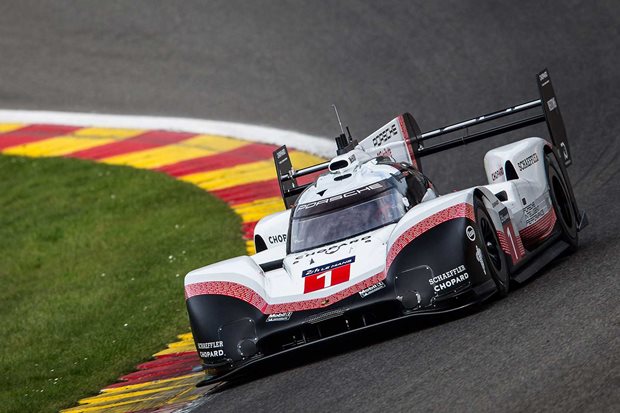