A SNEAKY loophole has been exploited by a Monaco businessman allowing him to secure a thoroughly unique set of weekend wheels – a Porsche 917.

Yes, Claudio Roddaro, has wrangled a set of number plates for his 917 in order to legally drive it on the roads surrounding Monte Carlo. 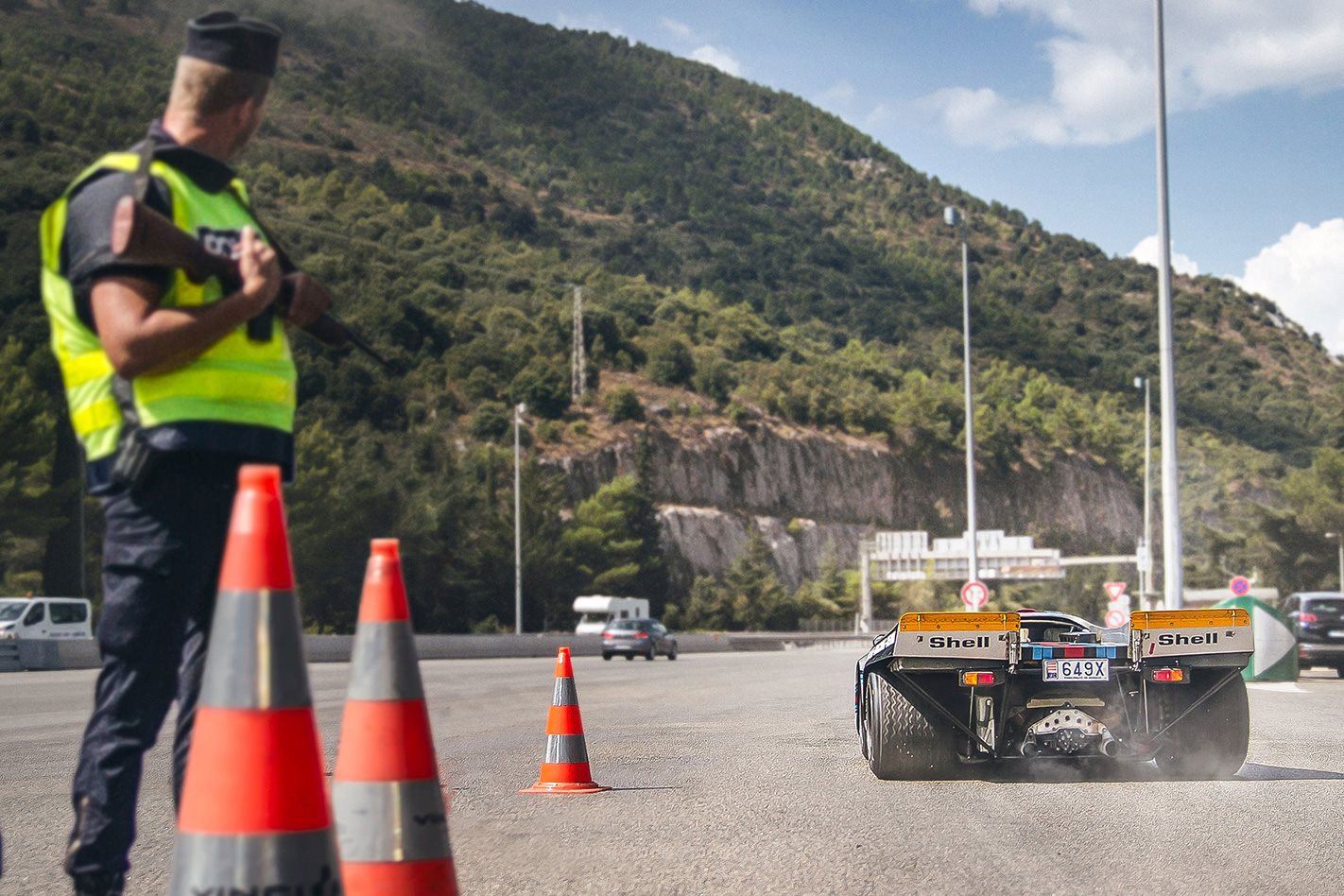 The 917 is a purpose-built race car tipping the scales at about 600kg, but packs up to 447kW from a 4.9-litre air-cooled flat-twelve engine nestled behind the driver’s cell. Somewhat extreme figures for a ‘road car’.

As you’d expect, it is a bit of a convoluted process to road-register a Le Mans race car, with Rodaro having to jump through a number of hoops, and perform a bit of vehicular identity theft.

The car Roddaro drives is chassis 917-30, which was never officially finished by Porsche.

READ NEXT: Anatomy of a Le Mans prototype racer

A car owned by the late Count Rossi, the Italian nobleman who masterminded Martini’s famous sponsorship tie-in with Porsche, is central to Roddaro’s road-legal 917. 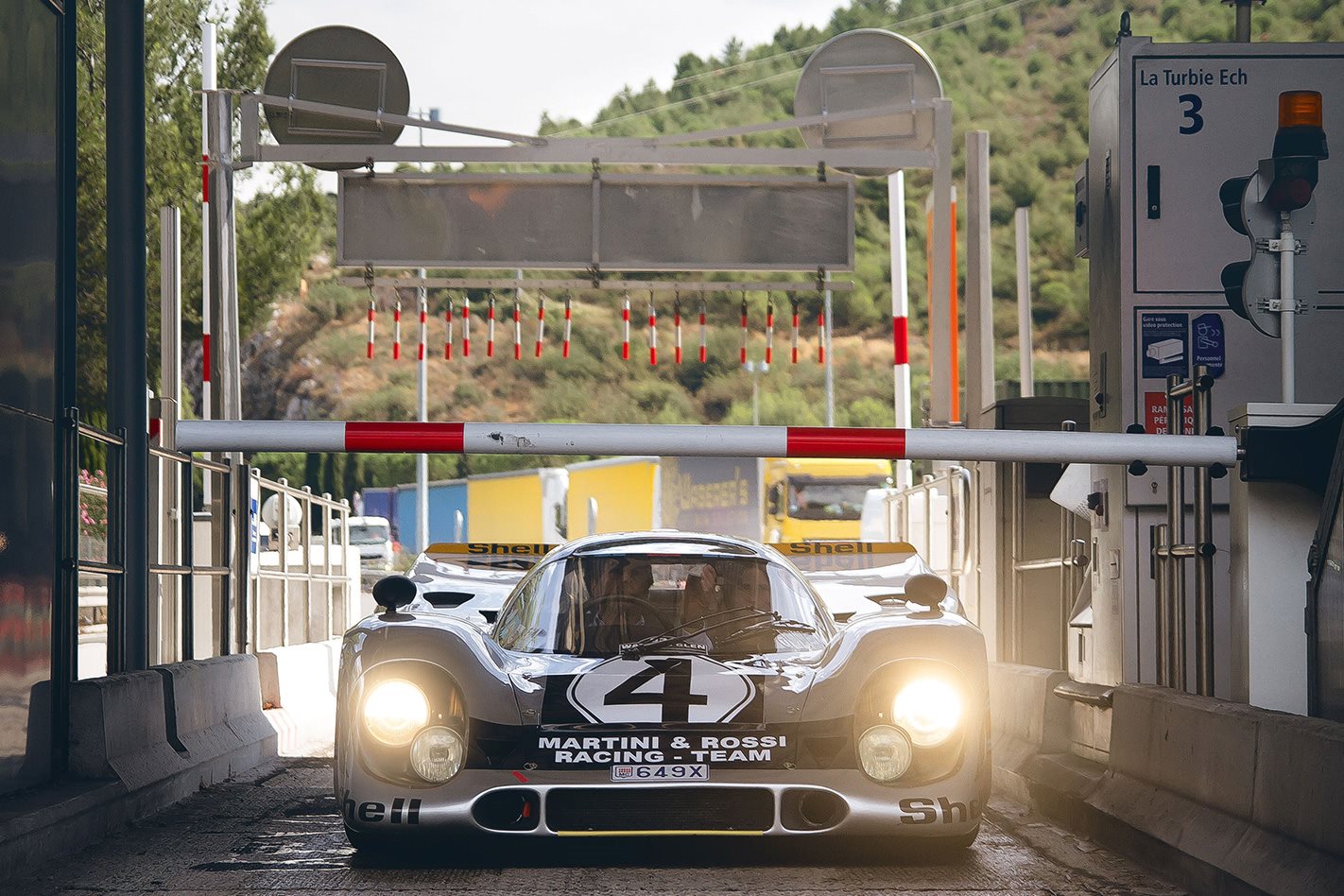 Count Rossi’s car, chassis 917-30, is one of just two 917s that were ever registered on the road, taking advantage of a law in the US state of Alabama which allowed the car to be registered there… on the proviso it was never driven in the state.

In this case, Monaco’s road laws state a car which has been registered overseas can also be driven on the road in the principality.

All Roddaro had to do was prove his chassis 917-37 was identical to 917-30 and his dream of driving a Le Mans race car on the road would become a reality. 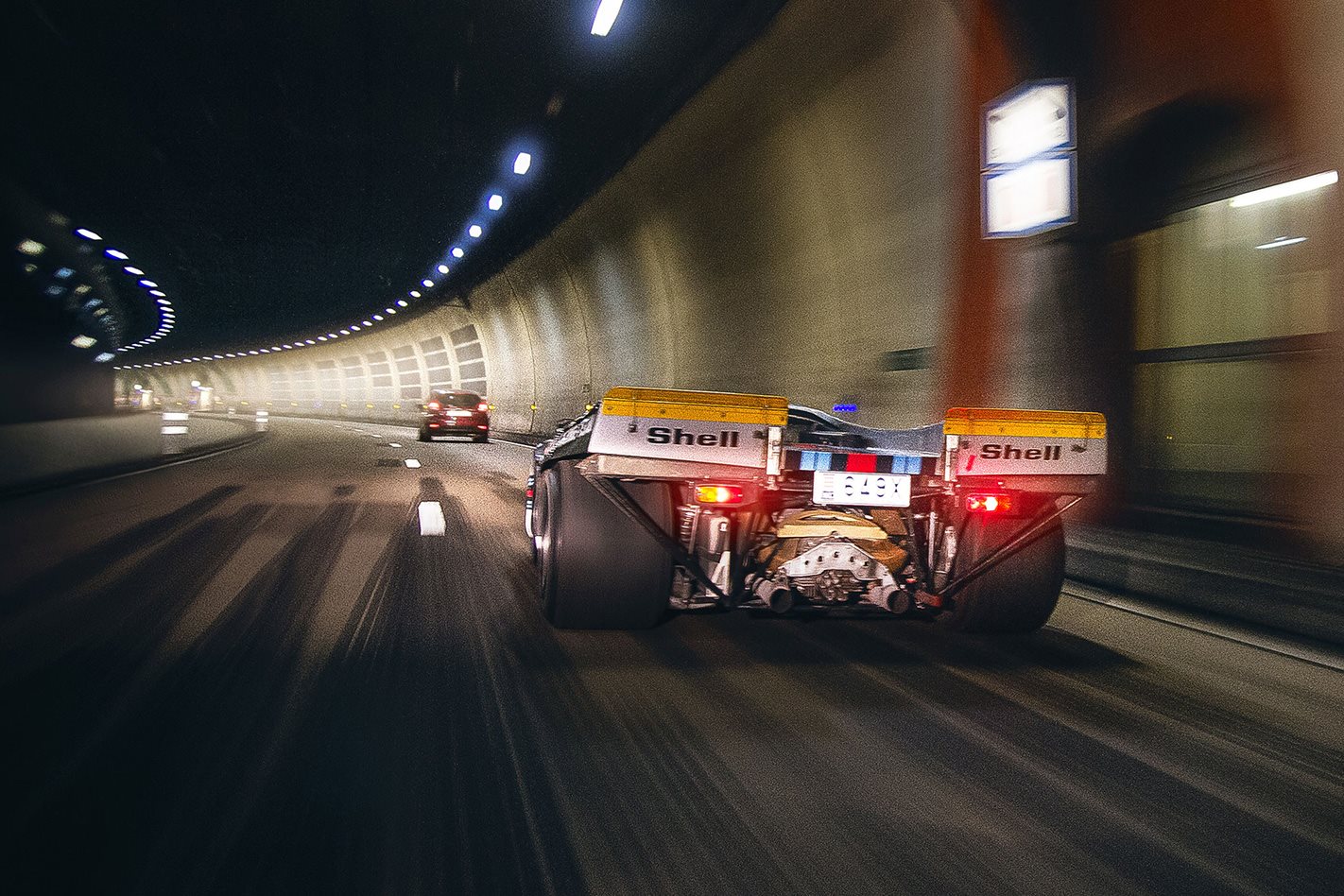 Using parts sourced from Porsche chassis 917-37, which Roddaro allegedly purchased for A$28 million, was finally finished and stamped with an official chassis plate.

Two months, and a mountain of paperwork later and the numberplates were secured on 917-37, gifting us the magic of a road-faring Le Mans race car.