MARK Webber is set to make a star appearance at this year’s Goodwood Festival of Speed at the wheel of Porsche’s 919 Evo Tribute. 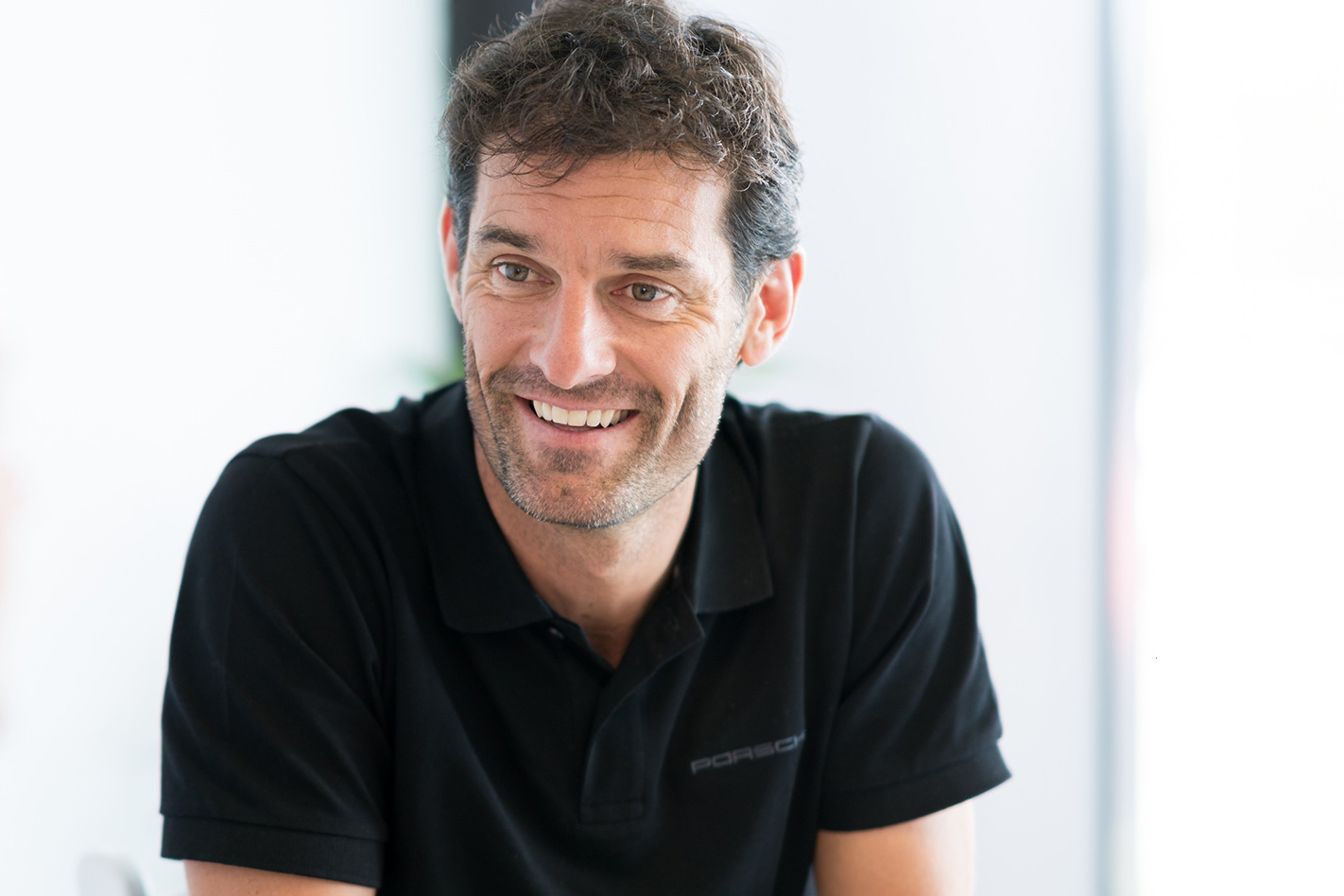 Read next: Goodwood Festival of Speed sculptures: the best of

“I’m going to have a bit of a go at some point, but just for fun,” he said. “I’m not going to be pushing it for a time anywhere, but it’ll be nice to have a little feel of that.” 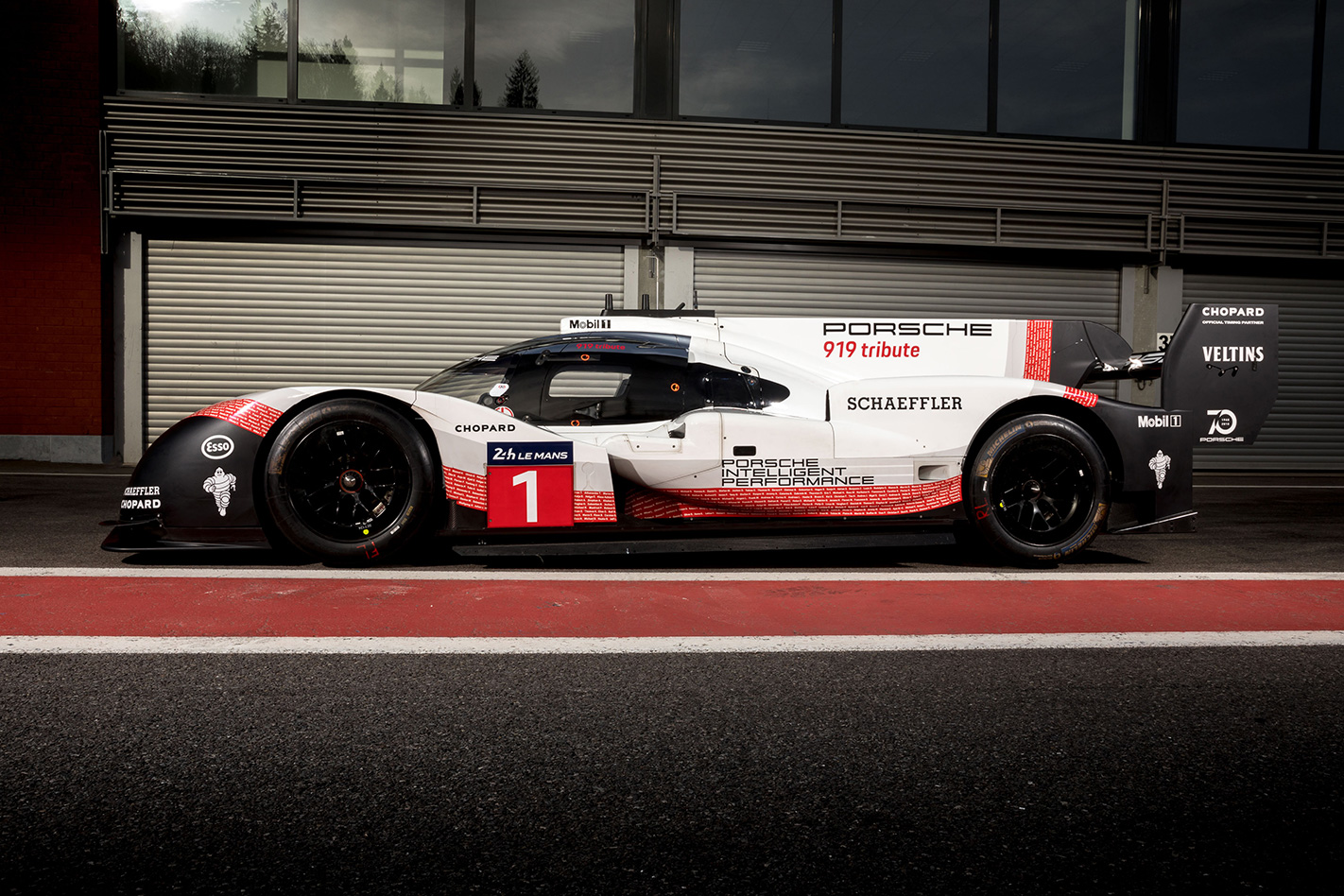 When asked if the Nurburgring is an obvious circuit for him to drive, Webber added it’s unlikely as the car has already made an exploratory visit to the Green Hell.

“That was just a demonstration run with Timo [Bernhard], said Webber. “I’d have liked to [do that], but yeah, I think I’ll get a run in the same car at Goodwood.” 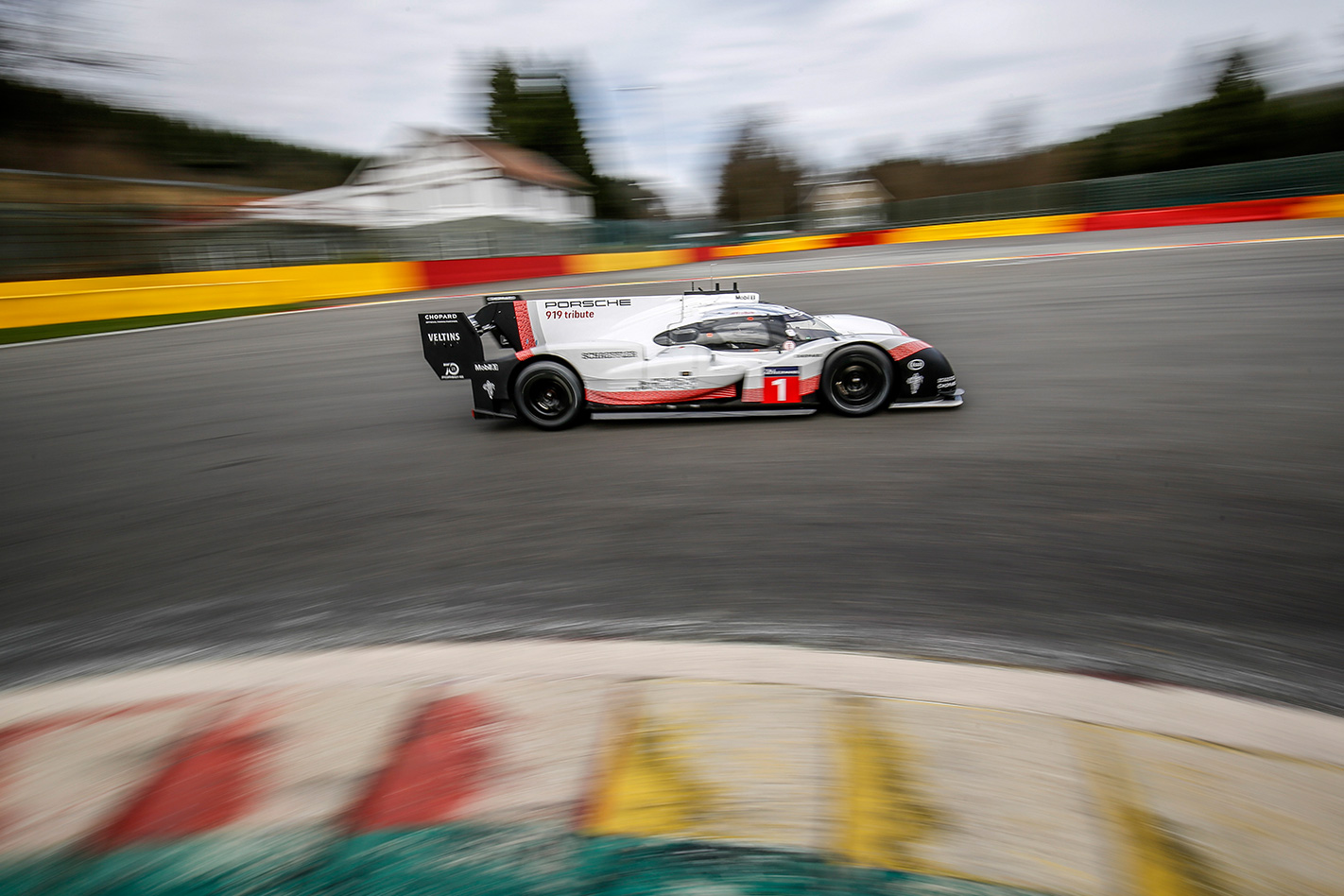 Set free of the World Endurance Championship’s strict racing regulations, the 919 Evo provides a glimpse at what’s possible when there are no rules to play by.

As first reported exclusively by Wheels earlier this year, Porsche plans to take the 919 Evo on a “Tribute tour” that will also take in Brands Hatch and Laguna Seca before it attempts to crack the ultimate lap time – the 6:11.13 that marks the outright record at the Nurburgring Nordschleife.

“They’re going around the Nordschleife and having a little look around so that’s interesting,” said Webber. “I think a car like that you have to push the envelope, you’ve got to really run hard at it because it’s in Formula 1 guise if you like. We always knew the car could do that but obviously it was so heavily restricted by the regulations. That’s the way it is now. So we were very keen to deregulate the car and take all of the handcuffs off it and see what she could do and yeah we’ve got some nice projects this year with that car.”

Read next: The best crashes from the Goodwood Festival of Speed

While Webber may steer the car at the Goodwood Festival of Speed, it seems he won’t be looking to break Nick Heidfeld’s record run up the hill, a 41.6 seconds set in 1999 in a McLaren MP4/13. F1 cars were banned from making full-attack attempts at the hillclimb after Heidfeld’s run, with many believing his time would stand as unbeatable. 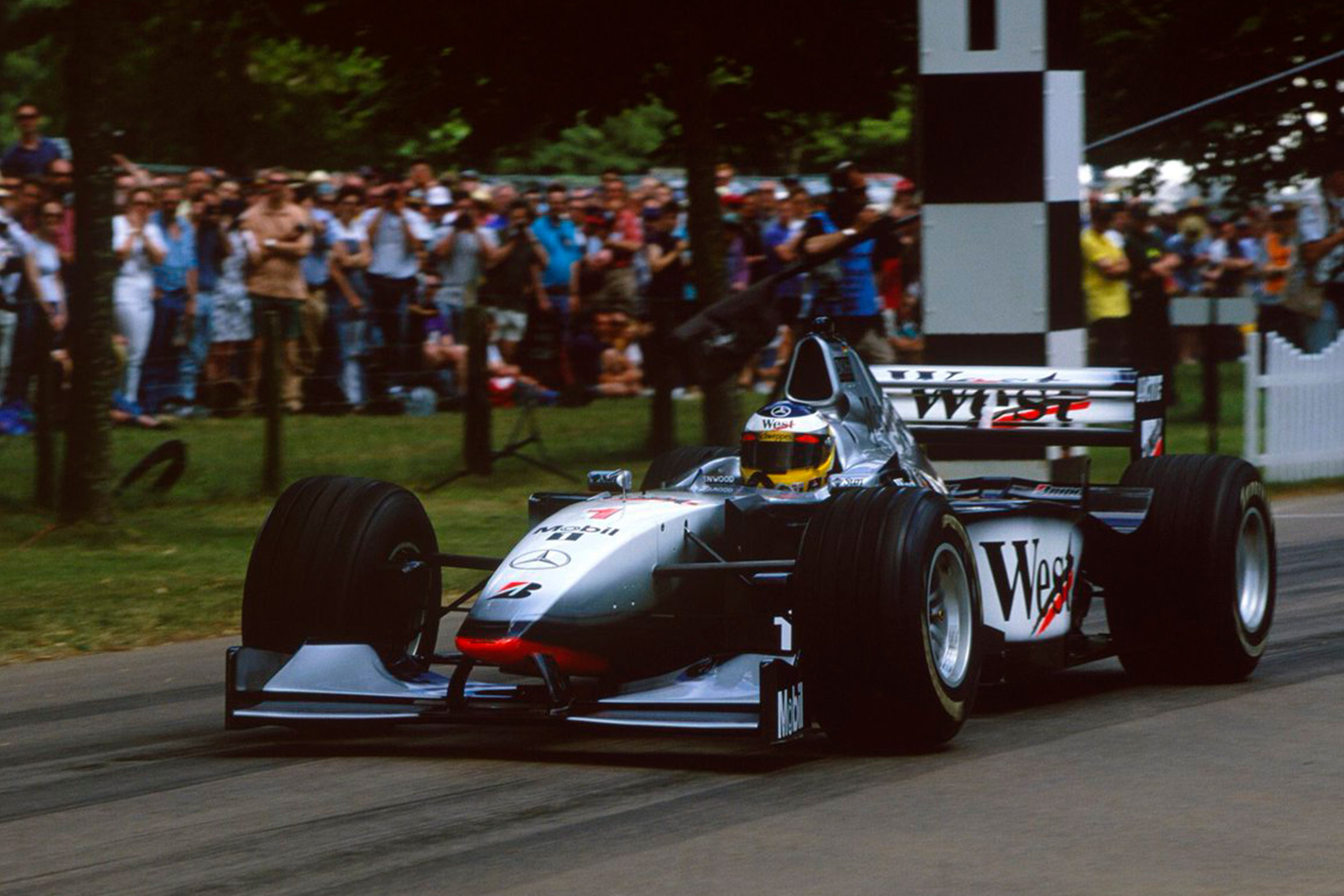 However, if Webber decides to flex that right foot of his to its full extent, the 919 Evo could endanger Heidfeld’s longstanding benchmark at Lord March's. 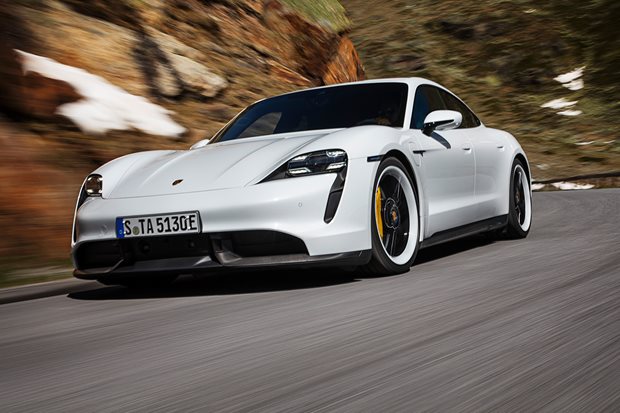