THE 2019 Porsche Mission E has had its first official outing, with former Aussie F1 ace and Le Mans winner Mark Webber stumping up his impressions of the groundbreaking sports car.

Webber drove the all-wheel-drive, all-wheel steer Mission E – first teased as a concept car in 2015 – to give us the first definitive impression of how the battery-powered production version of the pure electric sports car will perform – albeit as an official Porsche ambassador.

“I’ve got many Porsche moments that will stay with me forever – winning the WEC in the 919 Hybrid would be one – and I think I've just experienced another; driving the Mission E for the first time,” he said.

“It’s a game changer, this car. Quite literally, it is stealth in motion. 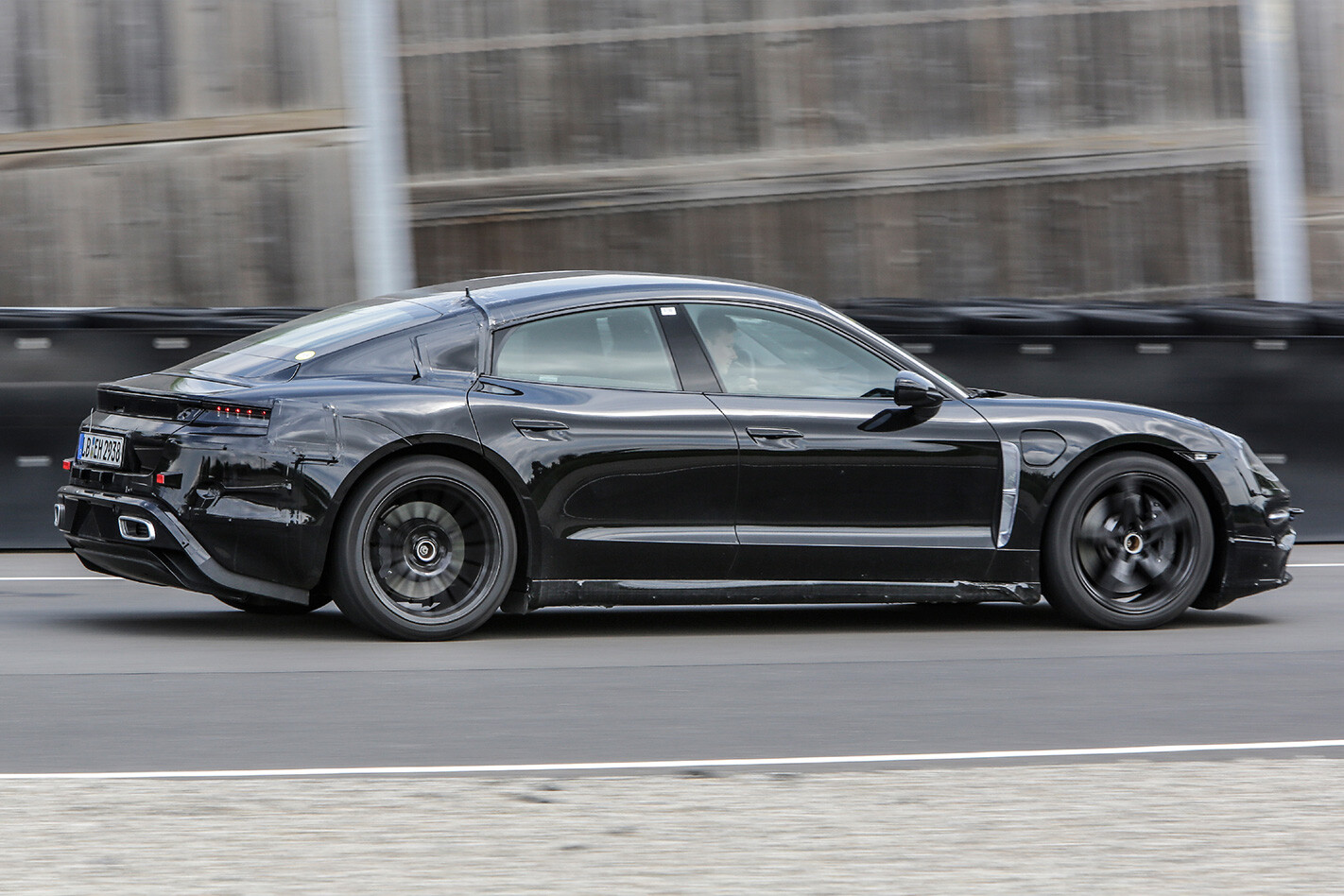 “Still clearly a Porsche, it actually kept reminding me of the 919, as there were times where we could drive our Le Mans racer on E-Motor alone.”

That reference to the 919 points back to Porsche’s groundbreaking petrol-electric LMP1 racecar, the 919 Hybrid. It paired a turbocharged 2.0-litre V4 petrol engine with an innovative energy recovery system that scraped up the energy normally lost via the front axle through braking, or via the turbocharger, and converted it to electric energy that could then be stored in a lithium ion battery pack and then used to power the front wheels.

The 919 is currently on a farewell tour, winding down after Porsche made the decision to quit endurance racing for a switch to Formula E – and setting a lap record at Spa as a parting shot at how far the LMP1 category could have taken the sport. It is also expected to take a tilt at the outright Nurburgring lap record.

However, Webber also links the car to the Porsche 918 Spyder hybrid, a road-going two-seat sports coupe that showed just how advanced the German sports car maker was in terms of building purely performance-honed petrol-electric drivetrains. We’ll let him make the connection: “The gorgeous view from inside the cockpit over the front wheel arches is pure 918 and the way the four-wheel drive system puts its 600hp down [is] simply sensational.” So sensational, that he also calls it a “game changer”.

Like the concept car that preceded it, the Mission E’s dual electric motors produce a combined 440kW. In concept form, that’s enough juice to propel the show car from 0-100km/h in “less than 3.5 seconds” – Porsche is obviously sandbagging here – and wind out to 200km/h in “less than 12 seconds”. The Mission E is expected to use a new generation of permanent magnet synchronous motors similar to those developed for the 919 Hybrid to power both the front and rear axles.

Webber said because he was a “bit of an old-school kind of guy and I love nothing more than to drive”, he did harbour some reservations before jumping behind the wheel of the near production-ready electric car. “I thought that the Mission E could feel a little heavy but the driving experience is seriously dynamic: the four-wheel steering, the performance and the braking ability were a really amazing experience,” he said. “I’ve driven lots of cars over the years that I’ve fallen for but the Mission E really stands out. I’m looking forward to driving it a lot more in the future.”

Porsche hasn’t revealed any details of when the Mission E is expected to hit showrooms. However, the latest appearance of the four-door hints that the sports car and performance SUV maker is aiming for a September reveal coinciding with the 2018 Frankfurt Motor Show – the German car industry’s premier showcase.