Speaking to Wheels ahead of the ill-fated Australian Grand Prix, Coulthard praised the 30-year-old West Australian’s driving ability, but cautioned that his future in the F1 paddock is at a crossroads.

“He is definitely one of the great talents of F1,” the grand prix winner turned paddock pundit said. “It was an unusual decision to step away from Red Bull, which was a known quantity, and to roll the dice with Renault because there’s no guaranteed it’ll have success just because it’s a manufacturer. 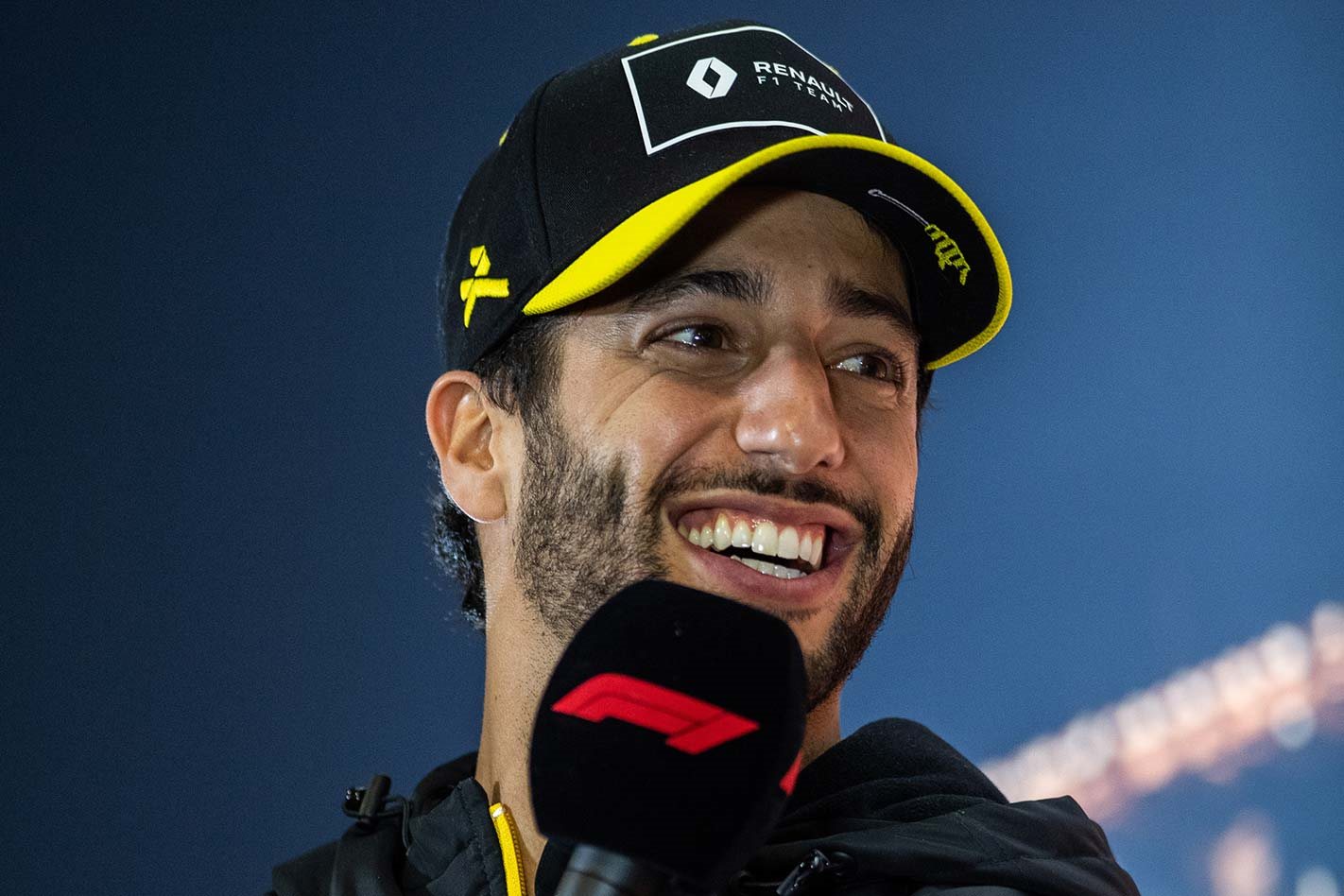 Read next: Debate me: Is Daniel Ricciardo overrated?

“But in the meantime, he’s growing as an individual. I think the best period for drivers is late 20s and early 30s. You have speed and knowledge of GP racing, but also some more worldly knowledge and of dealing with the pressure of being in the public eye. His bank balance has taken a big boost in being [at Renault] but right now it’s not giving him the trophies in the cabinet.

“He’ll get one more roll of the dice when the opportunity comes that either Renault pick up, or he gets the chance to go to one of the top three teams: Mercedes, Reb Bull or Ferrari. And if he doesn’t get an opportunity there and Renault don’t pick up then I think the results will probably not reflect the talent. But none of us have a crystal ball, so who knows what the future holds? Renault might suddenly ace it next year.” 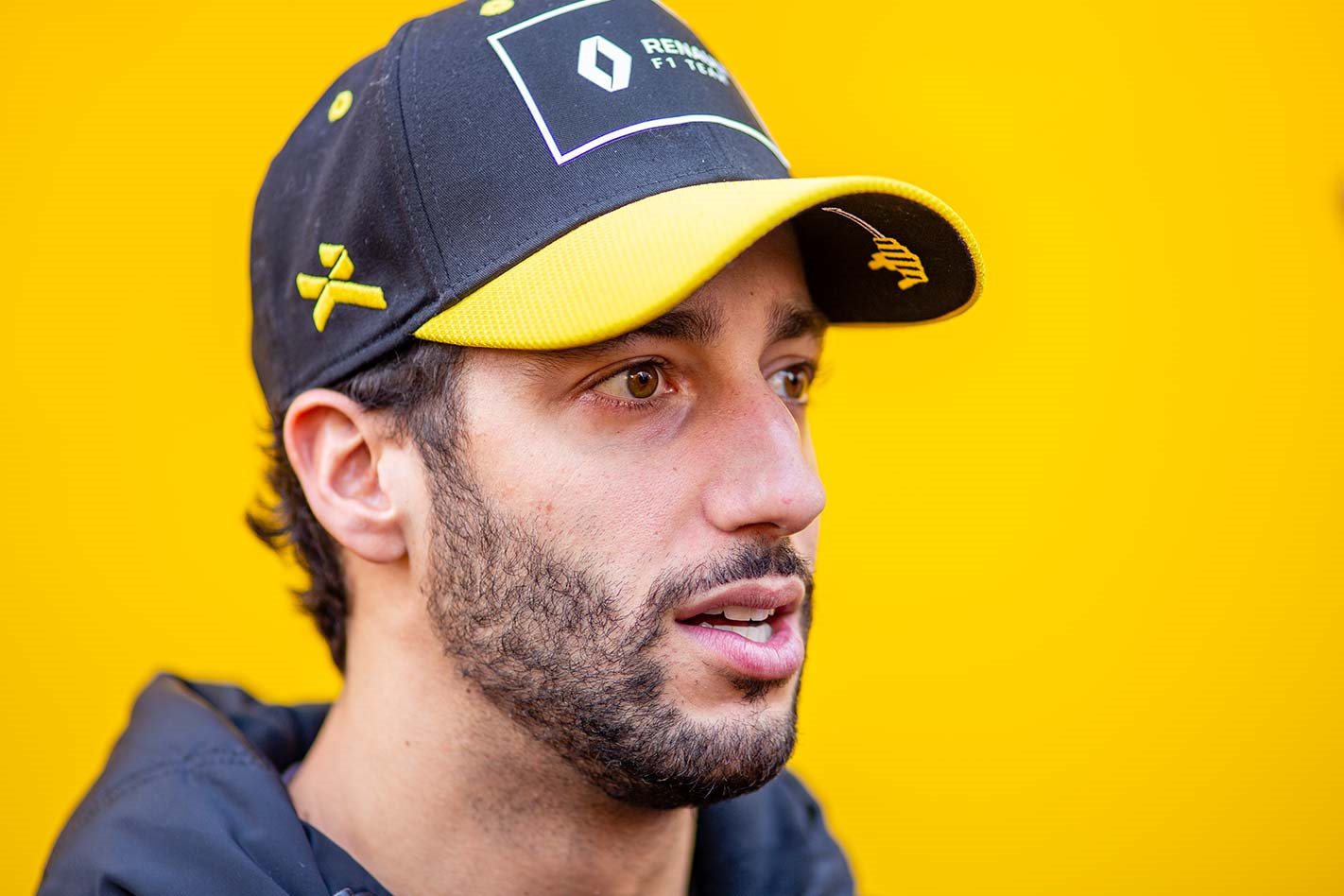 In Formula 1, navigating the maelstrom of paddock politics is just as important to a driver’s career prospects as raw driving ability.

Coulthard warned that a pair of missed opportunities during 2018’s silly season could mean Ricciardo is now left without many options to move back up the grid after signing with Renault – who are stuck in the mid-field.

“I think his stock is high, I think the worrying thing for him, though, is when Mercedes did have the chance to take him, they went with Valtteri,” Coulthard explains.

“When Ferrari did have the chance to take him, they went with Charles. So if he missed them wanting him at that round, that probably means the next round they might have their eye on someone else. 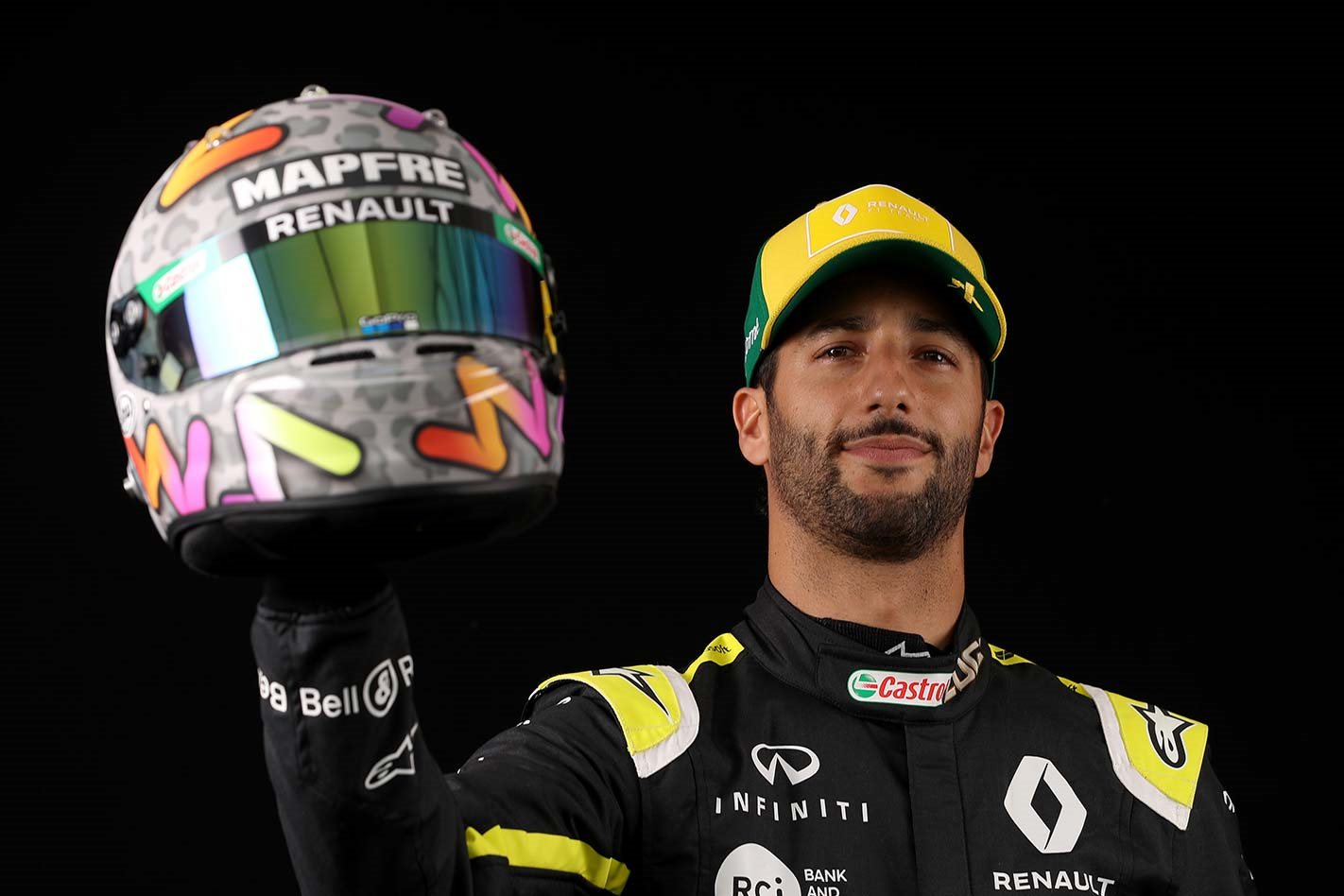 “It’s not like he chose to go to Renault; he wanted to go to Mercedes and Ferrari and they didn’t have a space for him. He just didn’t want to be a Red Bull anymore, so that forced him down that route and he rolled the dice.

“McLaren made a big play for him but he chose to go down the Renault route. Time will tell.”

While this frank assessment may not leave Aussie F1 fans feeling confident ‘Our Dan’ will be returning to the podium in the foreseeable future, Coulthard did state that there’s still plenty of reasons to barrack for the Honey Badger.

“Irrespective of whether he wins a world championship or not, I think we can all agree he’s a fast racing driver, exciting to watch, and he aces the marketing and media, and he’s a great asset to Formula 1,” he added. 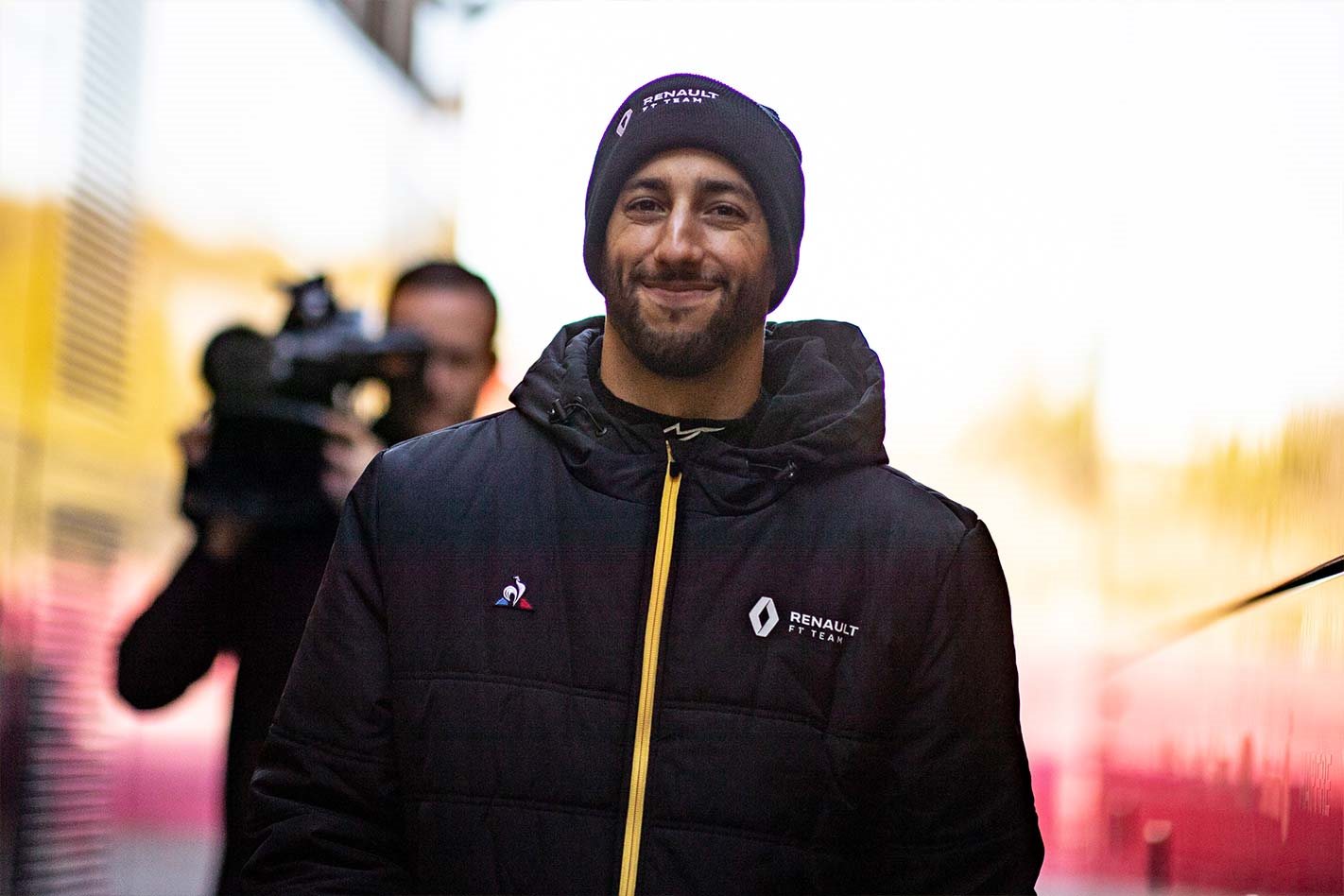 Read next: How Mark Webber's car put Daniel Ricciardo on the map

One of Ricciardo’s biggest challenges is the threat of younger rivals like his 2020 teammate Esteban Ocon, who are stealing the media spotlight.

“I look at my career and I was so incredibly lucky to start with a very strong team, obviously with tragic circumstances with Ayrton’s death, but if you’re with a good team, I always wanted to stay with them.

“It was never about the money, it was always about the performance and I’m very happy I did that. My bank balance would be a little bigger if I’d followed the numbers but I had to believe to stay where I could get the best car to have the best chance of winning.” 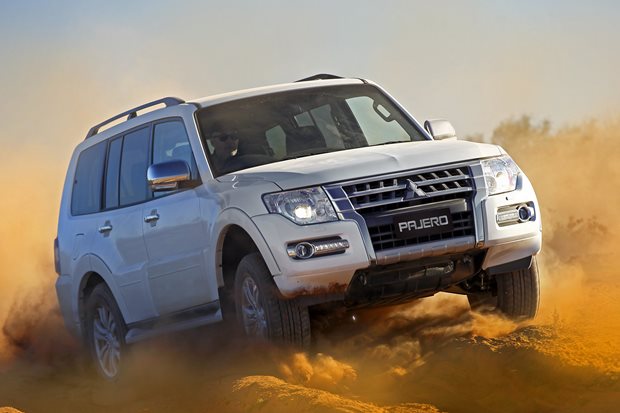 The clock is running out for the Mitsubishi Pajero 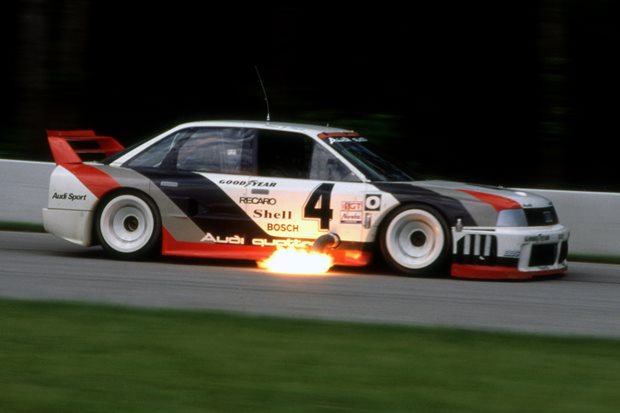 What is the coolest touring car of all time?

The Wheels team has become divided over which touring car is the coolest of all time. Help us decide!