The first round of the new S5000 open-wheeler race series is set to welcome former F1 driver Rubens Barrichello to the grid when the cars line up for the inaugural race at the 2019 Shannons Nationals at Sandown.

The race is to take place next month, but Barrichello is the only confirmed driver so far, with as many as 14 rivals to be announced soon. 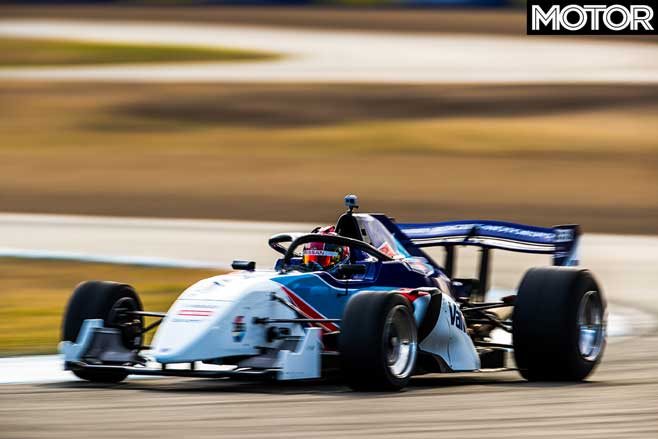 “Having been to Australia many times during my F1 career, I’m excited to be coming back for the first ever race for S5000, in Melbourne,” Barrichello said.

“The concept of the S5000 formula is a very interesting one, the car looks to be a real challenge, and I look forward to playing my part in its launch.”

With 5.0-litre V8s powering the S5000 cars, even just a dozen cars should be enough of a spectacle to draw a crowd.

“It’s great to see what will be a resurgence in serious open-wheeler racing in Australia. I hear the sight and sound of a 5-litre V8 in the back of the S5000 is pretty awesome.”

Barrichello raced in F1 for almost two decades between 1993 and 2011, racking up a record 322 race starts, and 11 race wins. Notably, he was paired with Michael Schumacher during his stint at Ferrari between 2000 and 2005, making him part of the recipe that saw the team dominate the sport in the early 2000s.

Worthy Watch: Doing a hot lap of Winton Raceway in an S5000 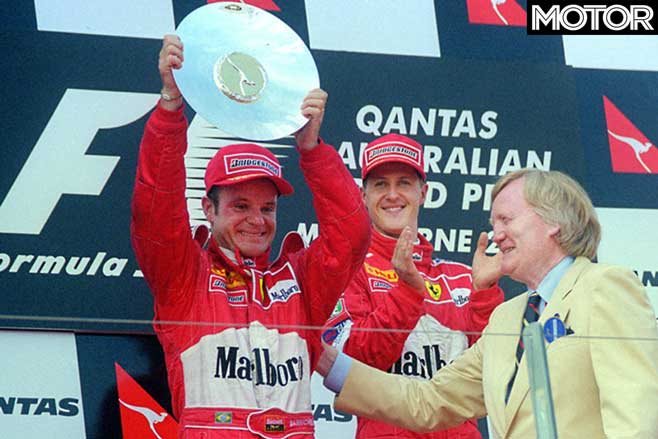 Though he’s raced in Melbourne in the past, the S5000 race over the September 20-22 weekend will mark Barrichello’s first at Sandown.

“I’ve never been to the Sandown circuit before, so there will be much to absorb, but it looks like a great venue for the S5000s to make their debut. It’s going to be a great experience.”