The S5000 open-wheel race series is getting closer to its inauguration, but until then there are very few videos of the V8-powered racers in action. 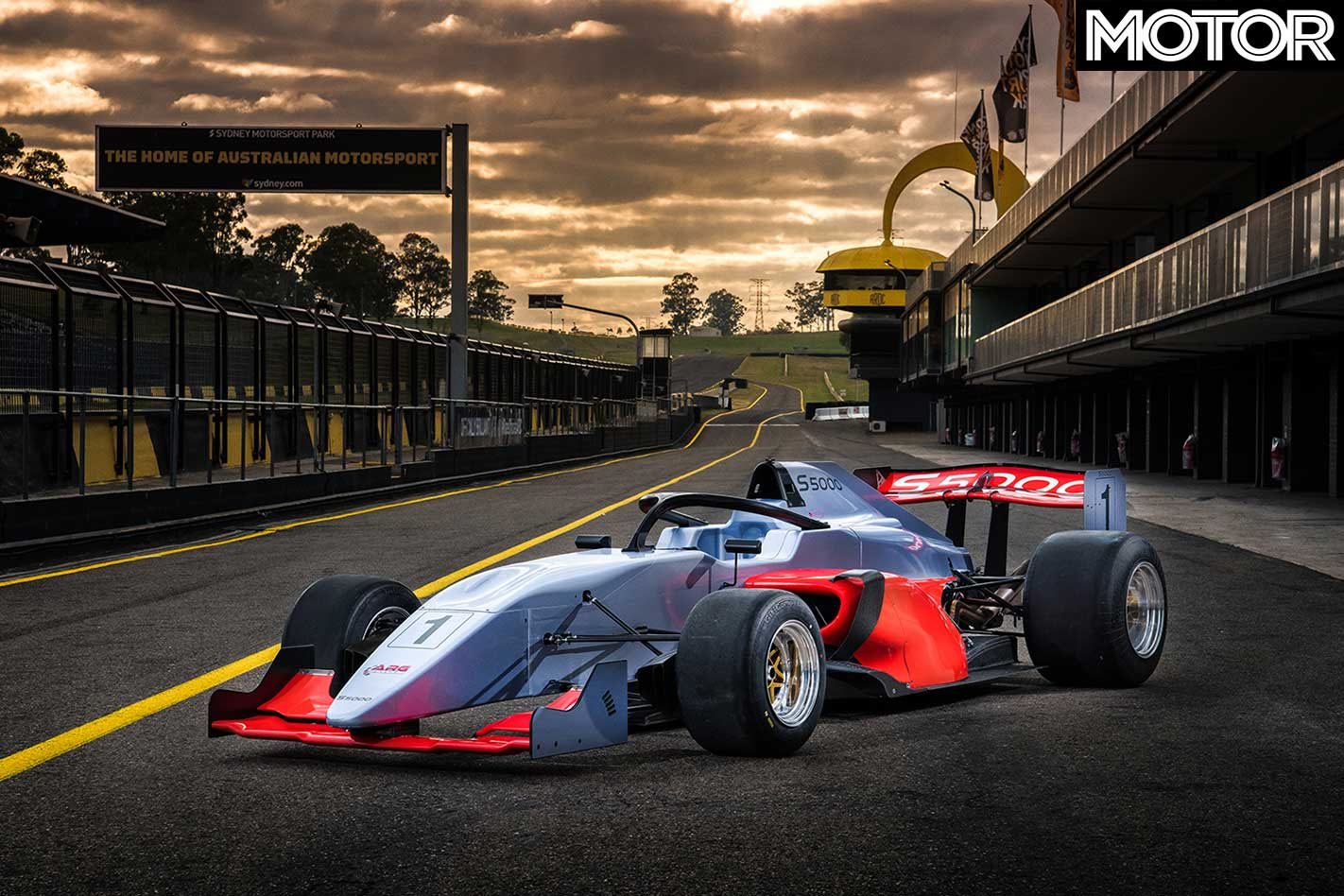 Unfortunately, there’s no telemetry on the clip, so we’ve got no way to see exact speeds and braking strength. Both high, clearly.

While the current lap record at Winton is Christopher Anthony’s effort in a Merc-powered Dallara F311 at 1:14.340 – according to Winton’s data last updated this year – the video shows Macrow achieving a lap time of around 1:18. That will almost certainly become faster as the series goes on.

For context, the fastest tin-top lap listed is Fabian Coulthard’s Falcon Supercar lap of 1:19.709 in 2017, and MOTOR’s fastest lap at Winton during PCOTY 2018 was 1:30 flat in a GT-R Nismo, driven by David Reynolds.

Matt Braid, director of Australian Racing Group – the organisation managing the S5000 and local TCR series – says he expects lap records to be broken regularly by the S5000 racers as they take to tracks like Winton, The Bend, and Sydney Motorsport Park.

“For many years, we’ve been yearning for a local, cost-effective, premier open wheel motorsport category, and we have no doubt that the S5000 package is the car to deliver what is needed.

“They will be fast, loud and entertaining, and since revealing the car three months ago, we anticipate that the best drivers and teams from around Australia and abroad will be part of this history-making category.”