Why Tailem Bend is the most important racetrack in Australia

LAST week I visited heaven. There were no pearly gates, Saint Peter wasn’t waiting at the door, instead I was 100 clicks south east of Adelaide, standing on the balcony of a freshly built hotel soaking in the morning sun. 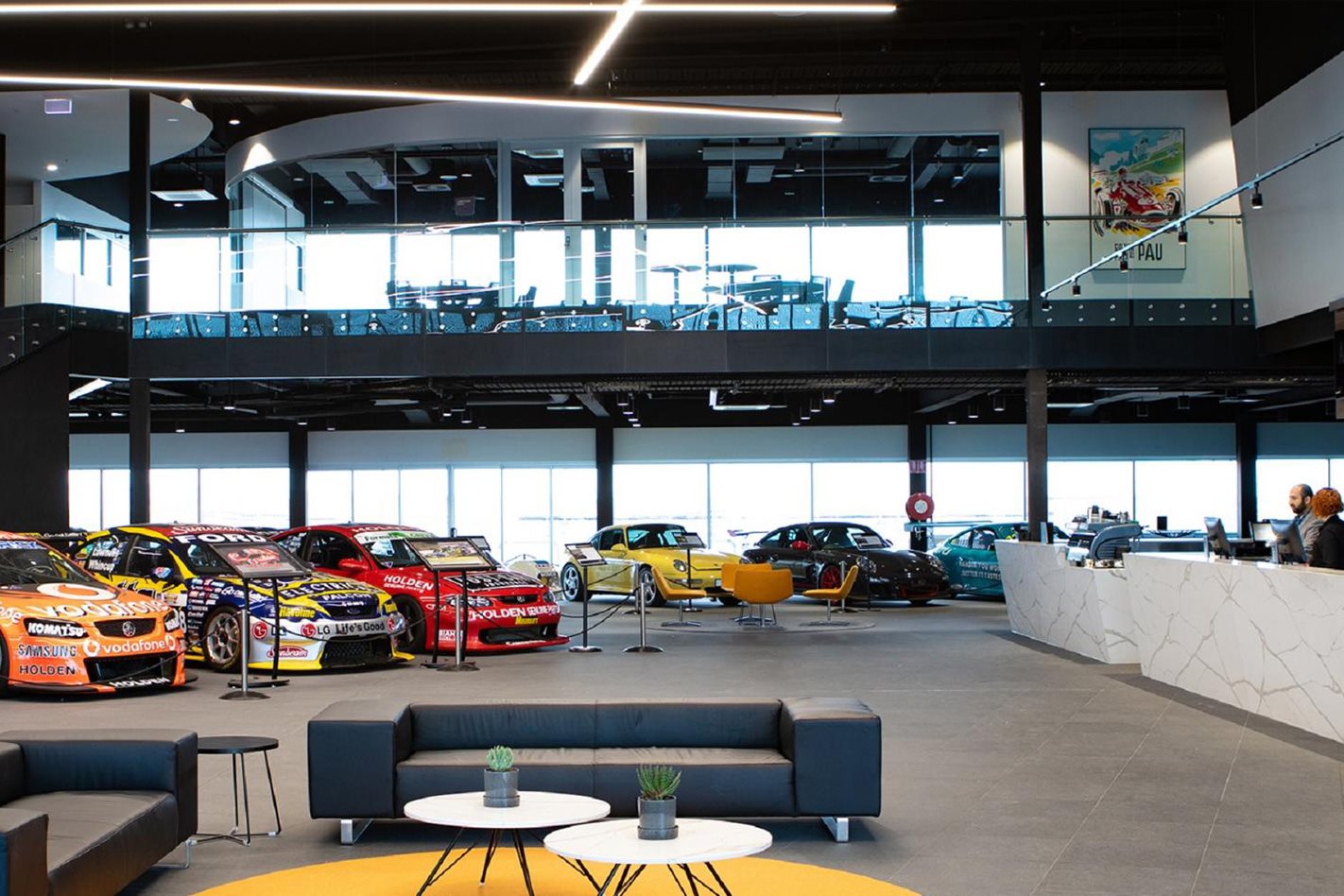 Laid out before me was something I had once dismissed as another fanciful pipe dream of a big-noting entrepreneur – a world class racing circuit, which could have been easily lifted from the oil-rich sands of the Middle East, known to most as The Bend.

Read next: Setting the lap record at The Bend Motorsport Park with a 911 GT2 RS

The Bend Motorsport Park, to give it its full moniker, could well be the most important racetrack in Australia. While Mount Panorama is more revered, and the Albert Park Grand Prix circuit brings in the biggest crowd with the Australian Grand Prix, both circuits are temporary.

The only real rival to Tailem Bend is Phillip Island, and while its flowing layout and picturesque seaside venue are impressive, they are dwarfed by the scale and impact of The Bend.

Until The Bend, the newest motorsport facility in Australia was Queensland Raceway, which was constructed in 1999. Comparing the pair would be like putting a McLaren 720S up against a clapped-out Holden VT Commodore that’s missing a fuel-filler cap.

Currently The Bend Motorsport Park has a full FIA Grade 2/FIM Grade A circuit, making it eligible to host international categories such as the World Endurance Championship, IndyCar, and MotoGP. Scuttlebutt in the motorsport community suggests plans are underway to bring WEC to the circuit, while the circuit’s owners have already flagged their intention to one day bring premier international motorcycle racing to the circuit. 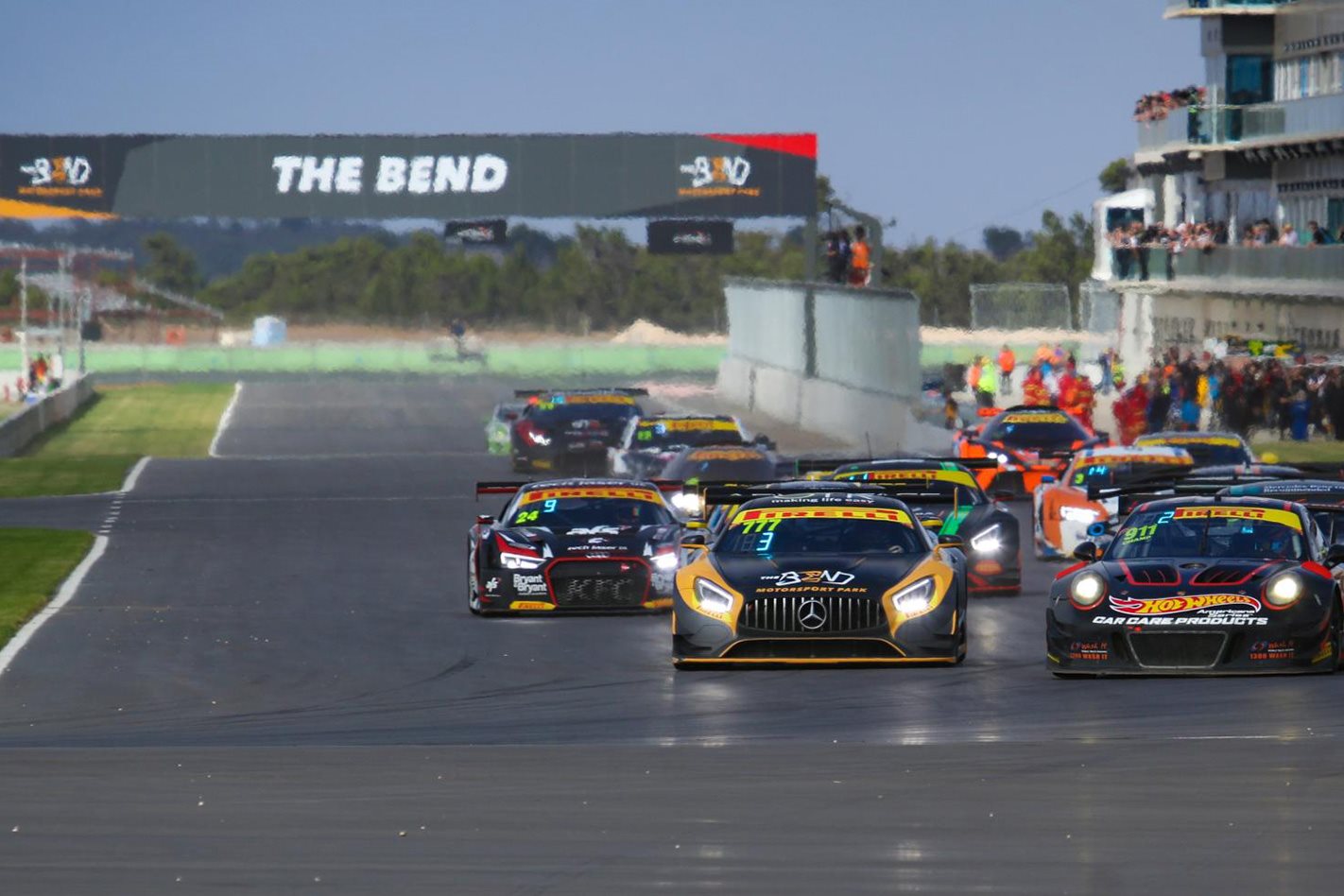 The large earth moving equipment which still lingers near the giant skid pans behind the pit building is an indication that construction on The Bend is far from finished. More tracks for drag racing and rallycross are being built, along with a premium property development for the motorsport-mad family.

There is also a link to Australian vehicle manufacturing, with the circuit being built atop what was once Mitsubishi’s local proving ground.

Read next: Tailem Bend Motorsport Park to open in early 2018

Nestled in the foyer of the 100-room Rydges hotel which forms part of the pit building is a car collection that would make any enthusiast weak at the knees. A Ferrari Enzo, F50 and a Carrera GT take centre stage, while a Porsche 962 flanked one wall, with Jos Verstappen’s Arrows F1 car sitting next to the entrance. Nestled to one corner is a trio of V8 Supercars, each with enough heritage to be museum centrepieces on their own, while the very first right-hand drive Porsche 911 customer car is lined up alongside a pair of Jaguar E-Types. Ev en if you never venture out on the circuit, that foyer alone is worth a day trip to visit.

Wheels was at the circuit at the invitation of Audi Australia, to take part in its Audi Sport Week celebrations. During the event, we took the opportunity to drive both an RS5 coupe and R8 V10 plus on the circuit, lapping the full-fat GT layout in the latter.

But what is the Bend like to drive? Well, in short, technical. The Bend is difficult to master on first visit, and can be somewhat overwhelming. But even a brief drive reveals this is a circuit that rewards a technical driver, with many corners requiring patience and intuition to navigate in the fastest way possible. 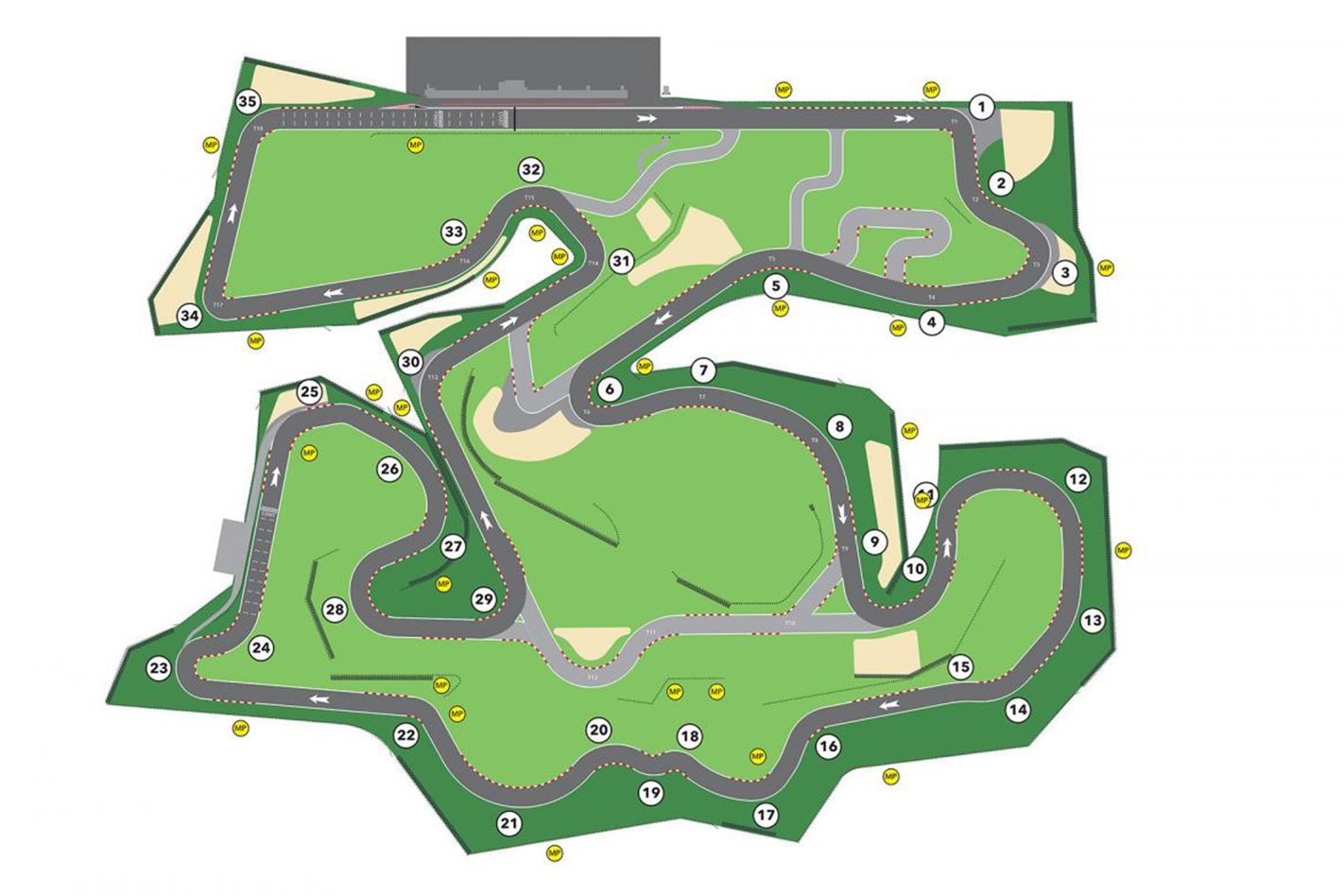 The International layout, measuring 4.9-kilometres, is probably the more enjoyable of the two we tasted. It’s the same as was used by the Supercars circus when it visited, and includes a fast, blind right-hander that demands bravery and commitment. Passing opportunities are also rife throughout the lap.

Touted as the second-longest permanent circuit in the world, the longer GT layout is a mental workout, with a lap stretching to around four minutes with an average punter behind the wheel of a fast road car. The top half of the circuit, which forms the extended track, while including some notable bends, can feel like length for the sake of it and you’ll value every kilowatt at your disposal here. That said, the sense of accomplishment from a cleanly executed lap on the full GT circuit is massive.

Almost every great circuit in the world has one common element: elevation change. This posed a conundrum for the team behind the circuit, who had a piece of land that was as flat as it was large. As a solution, they flipped the track layout onto a more rolling part of their acreage and then created 85-metres of elevation change around the circuit by moving earth – literally. The results are impressive, with multiple blind crests, and mid-corner drop-offs, but without an artificial feel. 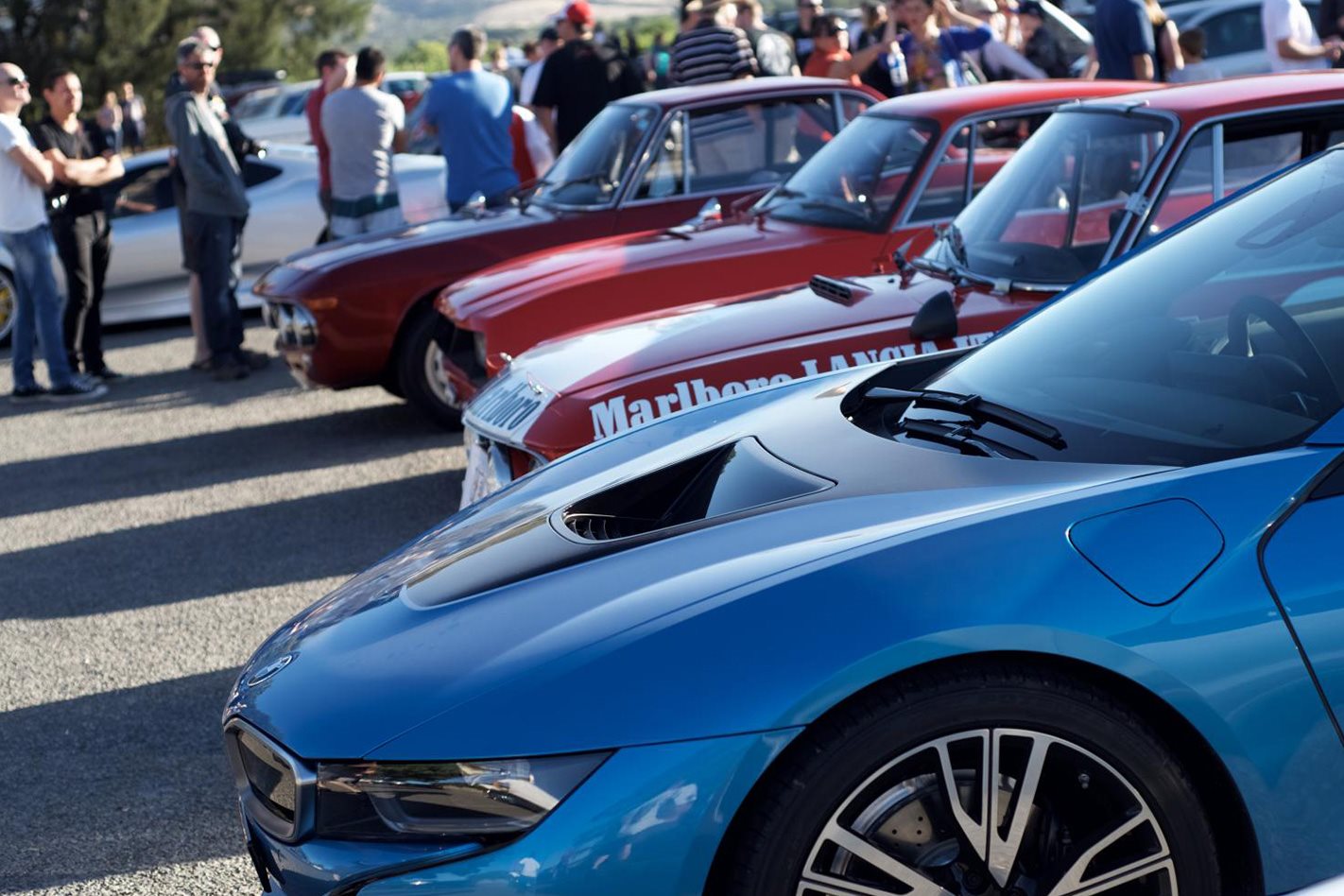 The track surface is unlike any other bitumen or tarmac that I’ve witnessed before. It was billiard-table smooth, and along with providing impressive levels of grip, didn’t shred tyres. Much work has been done to ensure green grass lines the circuit, but the circuit was still rather dusty during our visit, an issue the management team is working to solve.

Sure, there will be those that would have preferred the track be built in someone else’s backyard, but it’s likely The Bend will have a positive long-term economic impact on the region. A total of 17,100 race fans turned up for the Sunday Supercars race at Tailem Bend, bolstering the region’s population tenfold in a single day. Throw in more international events, and the cash will start flowing into the hotels, motels, restaurants and shops of the area more regularly.

It’s not even finished yet, and The Bend is already the best motorsport facility in the country. Its benefits for the Tailem Bend region, and Australian motorsport will be indelible, and it needs to be seen to truly appreciate the scale of it all. Hats off to the Shahin family in realising their vision. It’s truly world class and will only get better.