Despite the road in use being closed and patrolled by marshals, it appears one local farmer missed the memo, emerging from the vineyards moments before Neuville approached in sixth gear.

Thankfully, disaster was averted due to a combination of frantic warning shouts from nearby photographers, the quick engagement of reverse by the tractor driver and Neuville literally braking for his life.

It brings to mind a similar occurence on a round of the 2007 British Rally Championship, when driver David Higgins (now five-time Rally American champion) came across a front-end loader being driven the wrong way down the stage.

The incident was captured on camera and Higgins was understandably badly shaken, given the potentially life-threatening ramifications of a car meeting earthmoving equipment at competition speed.

It seems that even when on closed roads, danger isn't too far away. 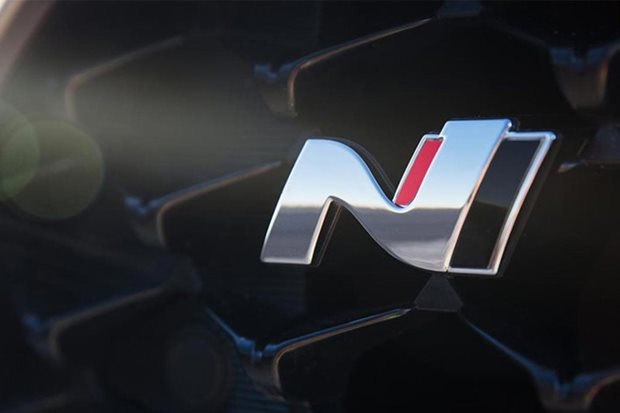 Will Australia be getting a Hyundai Tucson N?