Audi Australia has announced its new TT will cost from $71,950 when it lands next month.

This represents a $3500 saving over the current-model front-drive 2.0 TFSI model. Both six-speed manual and seven-speed dual-clutch transmissions are available with the 169kW/370Nm 2.0-litre turbo four, with quattro all-wheel drive available at extra cost.

The new TT is built on a modified version of VW’s lightweight MQB platform, and also introduces Audi’s ‘virtual cockpit’, which replaces a traditional multimedia screen by housing all car, navigation and infotainment information in a TFT instrument cluster.

Later in the year (around September/October), the new 228kW/380Nm TTS joins the range, promising just 4.6sec to 100km/h and a circa $100,000 price tag. It’s unclear at this point whether it will retain its European power and torque figures or be slightly detuned a la S3.

A range-topping TT RS is expected to appear next year, with a 2.5-litre turbo five-pot producing in the region of 300kW/500Nm. 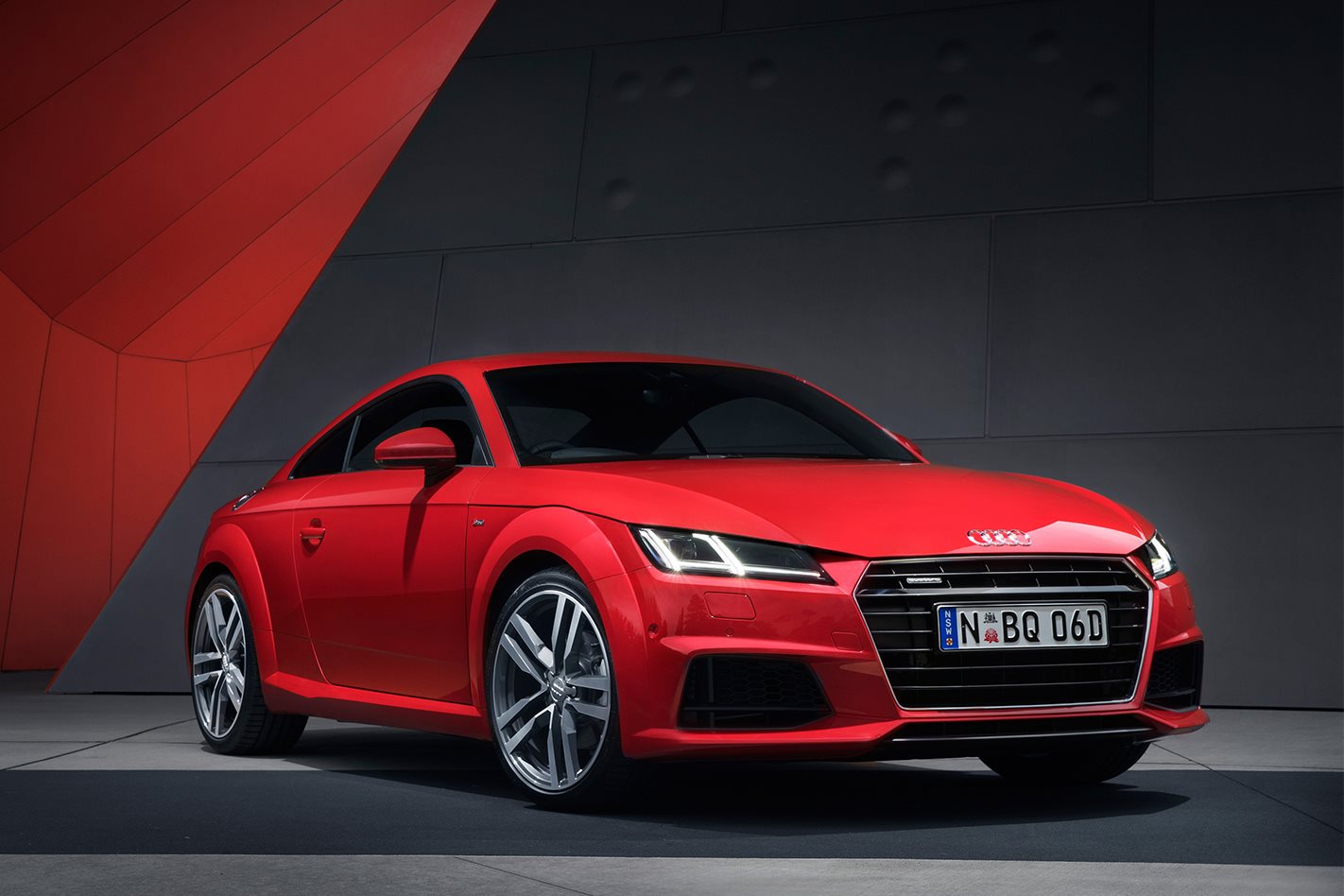 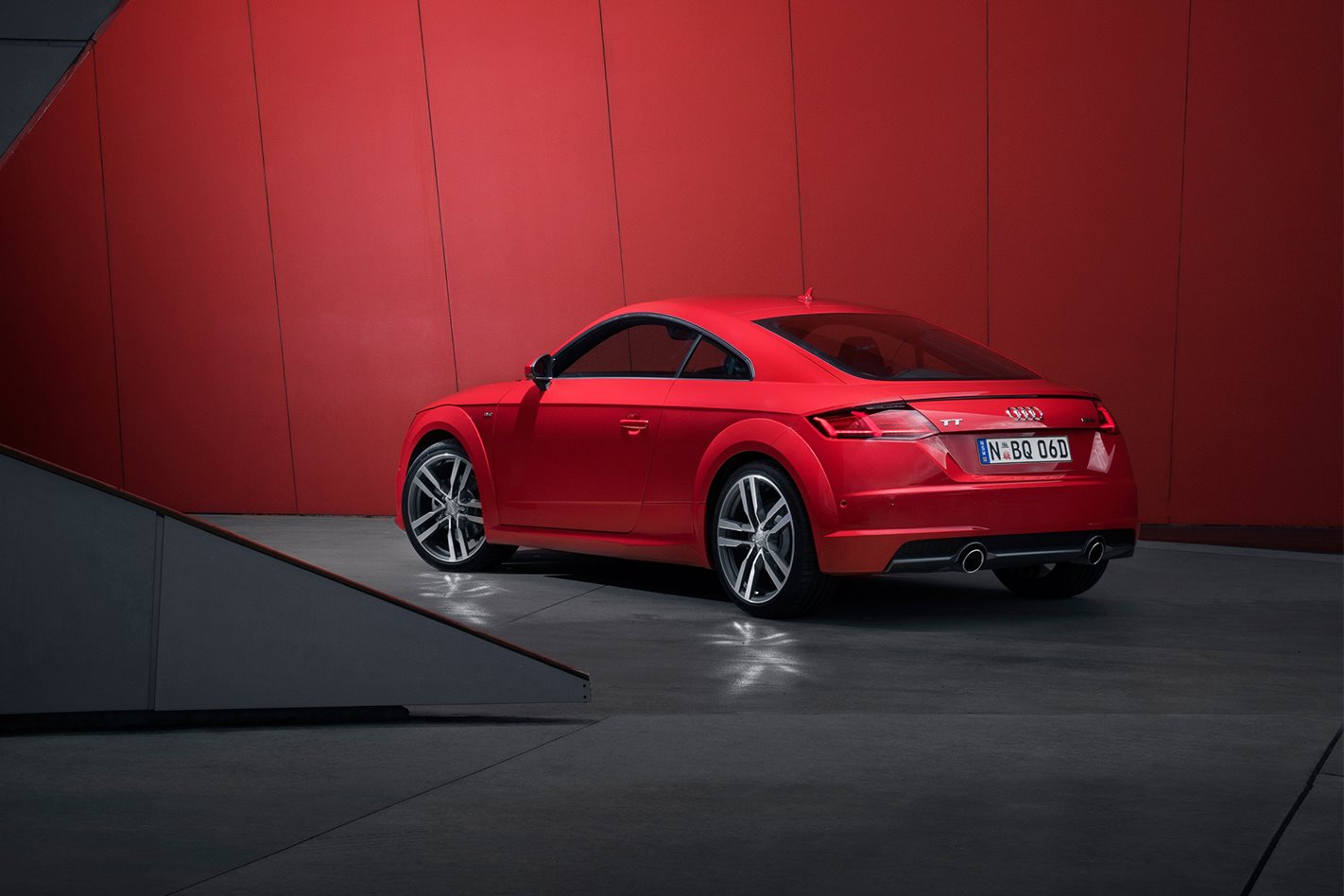 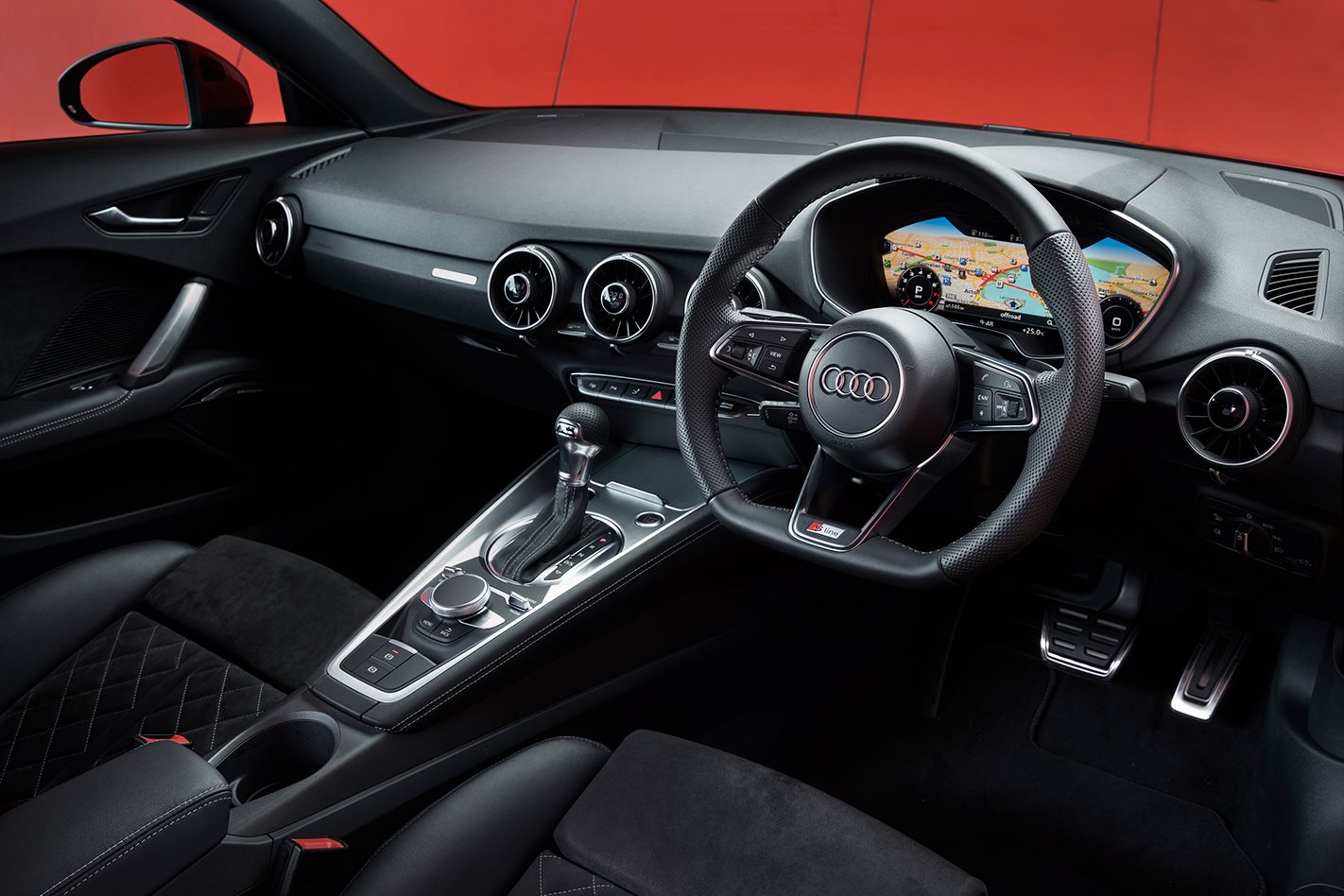