More concrete details have emerged from what continues to be the longest burning information rollout in recent memory, that of the Acura (nee Honda) NSX supercar.

While widely speculated for some time, it was confirmed in Detroit overnight that Acura/Honda’s forthcoming American-bred supercar will be a twin-turbocharged V6 of 3.5 litres of capacity, which is longitudinally mounted in the rear-midship location.

The engine boasts a 75-degree V formation, dry sump lubrication, has both direct and port fuel injection and has a (still rumoured) output of around 410kW.

The biturbo V6 is tied to a newly developed nine-speed dual-clutch transmission.

There is also a so-called “direct drive” electric motor at the rear that applies a torque boost directly to the V6’s crankshaft, while a twin-motor unit, or TMU, supplies drive to the front wheels.

The all-wheel-drive system is said to be capable of decoupling the drive from the twin-motor unit to the front axle on demand, while the compliment of the electric motors – with their zero lag energy delivery – is claimed to offer a revolutionary level of dynamic torque vectoring to enhancing handling.

It has also been confirmed that, unlike the original NSX’s all-aluminium construction, the new-gen version features a spaceframe make from a combination of aluminum and high-tensile steel.

A claimed “world-first” rapidly-cooled casting technology, called ‘ablation’, is said to be used in key structural areas of the car, such as the A pillars.

We’ll have more details of the NSX as they come to light. 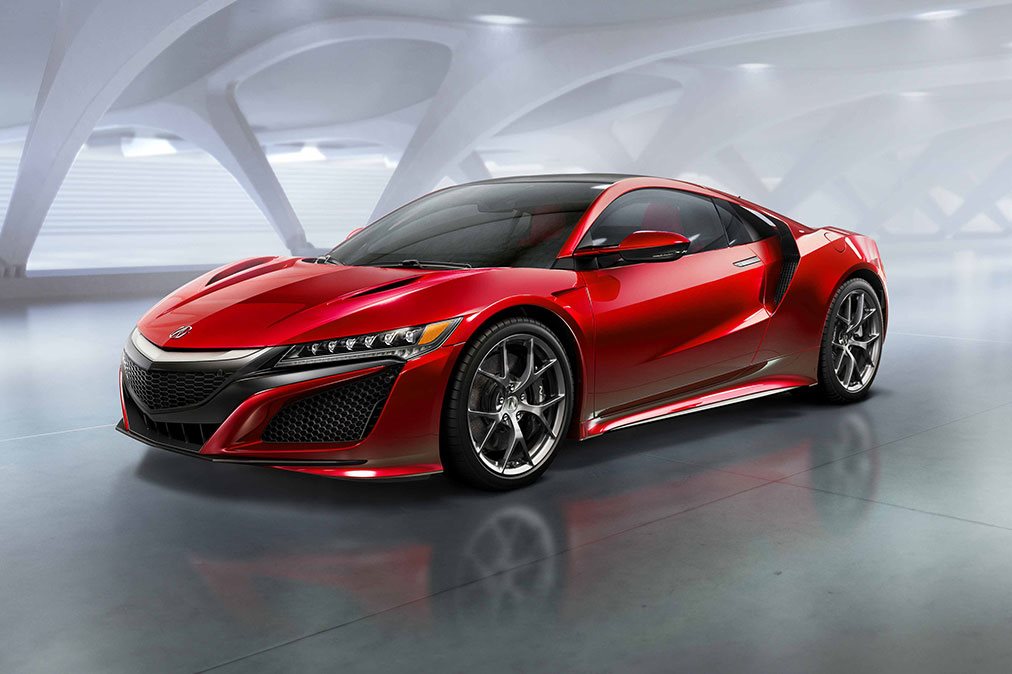 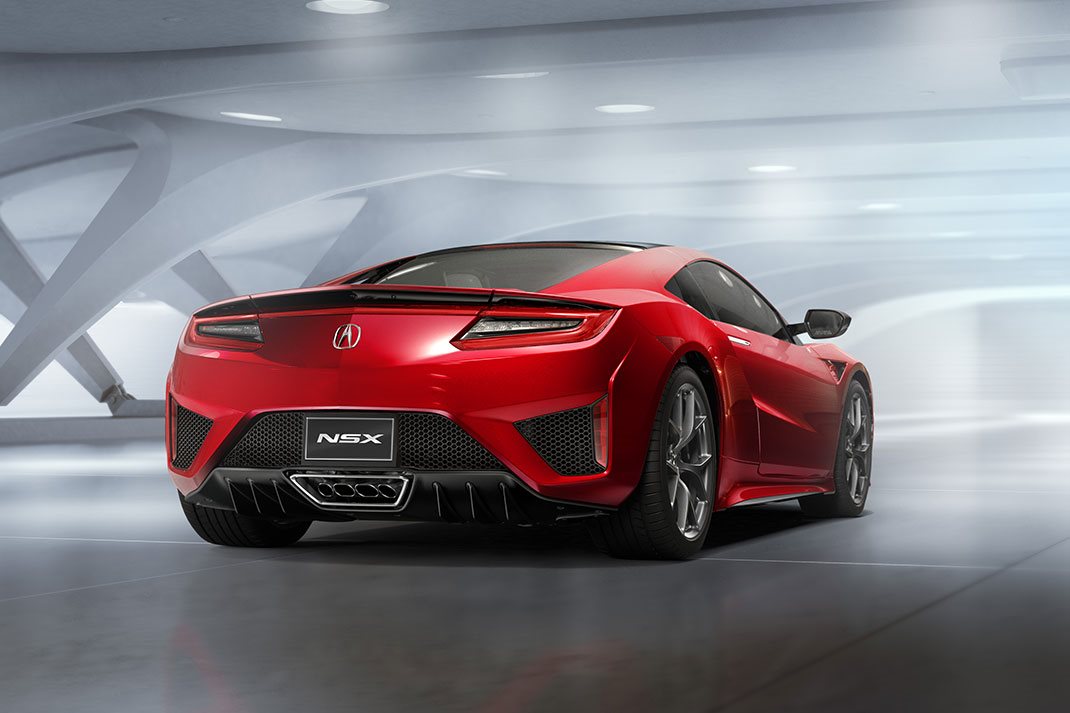 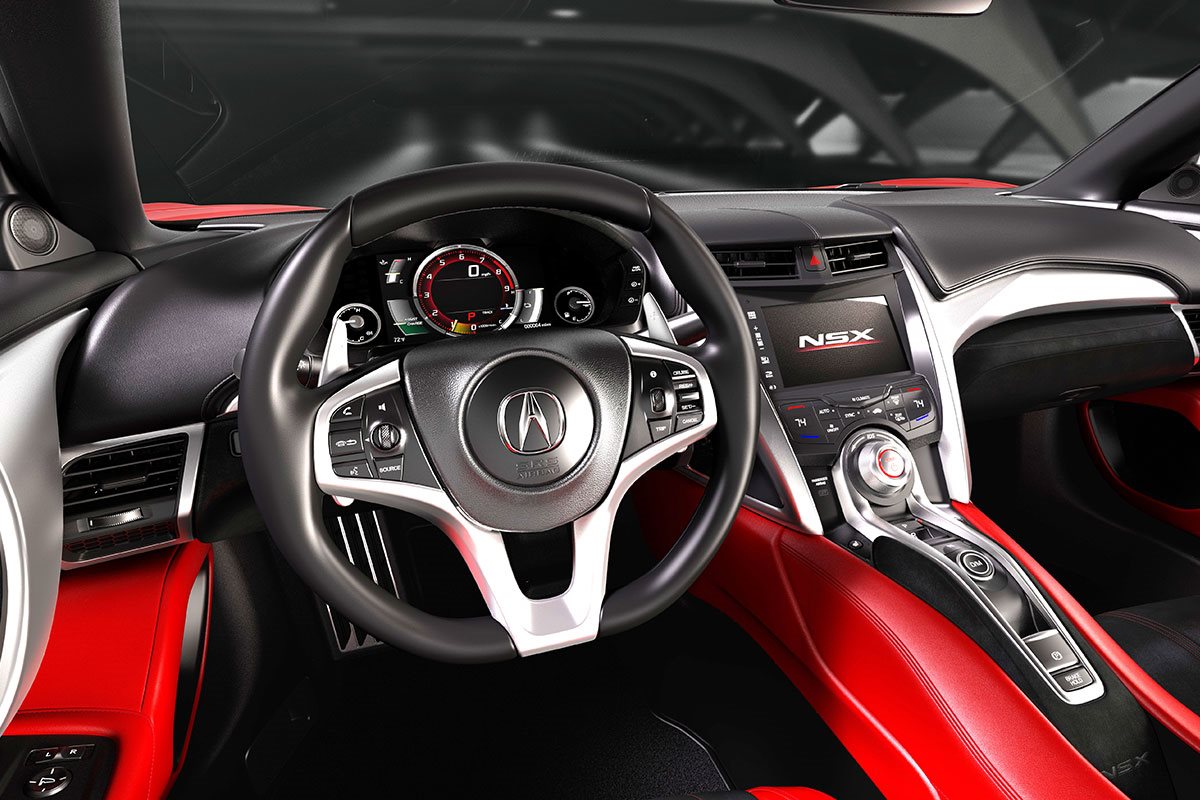