The new Mercedes-AMG G 63 has been revealed, with a new engine and a new look. 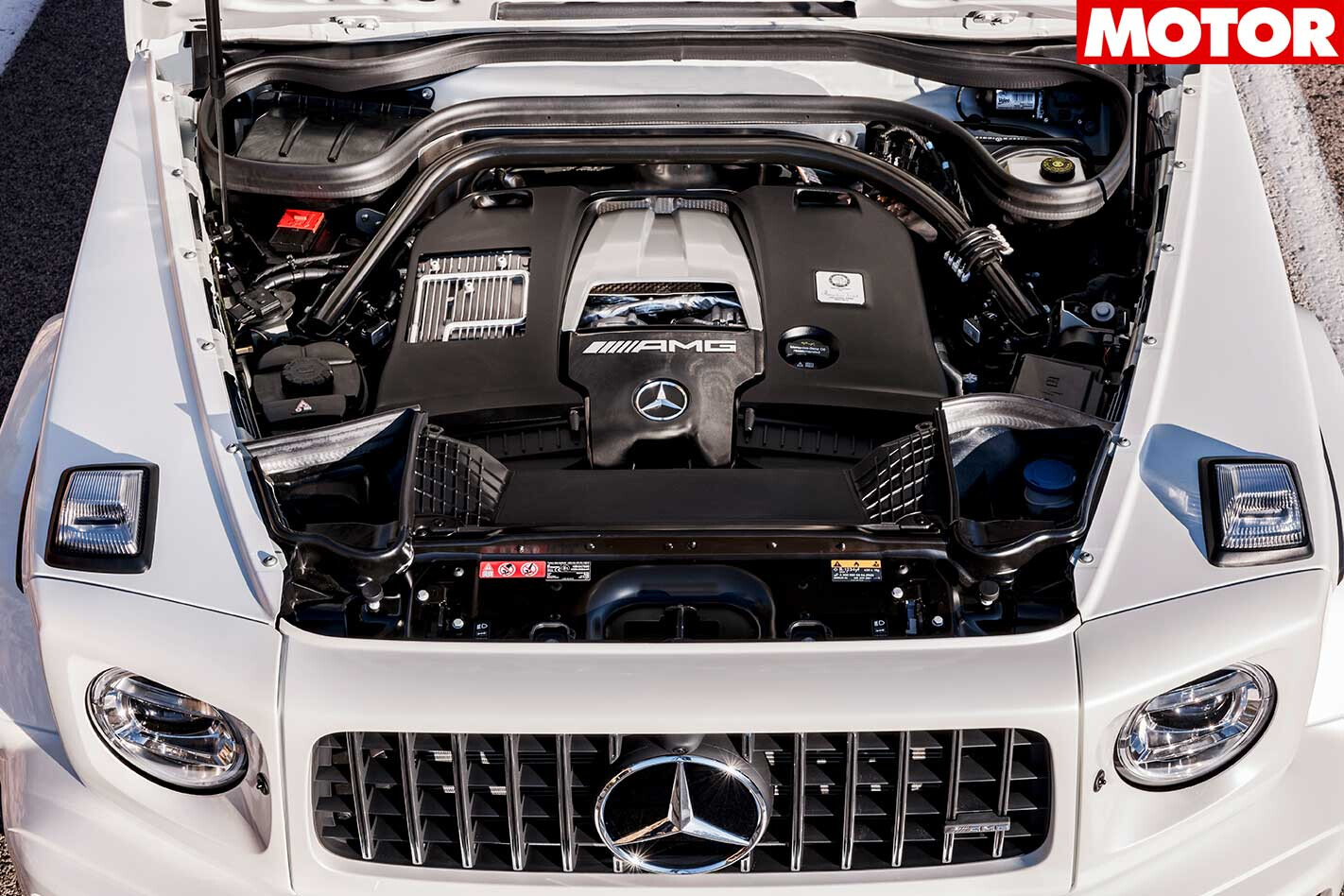 This acceleration comes from a mix of peak torque arriving between 2500 and 3500rpm, and its new, faster 9-speed automatic gearbox.

For better economy and daily useability, the G63’s engine is able to shut down four cylinders. “It was important for us to tie in with the original character on account of the cult status the G63 enjoys with our customers and fans. 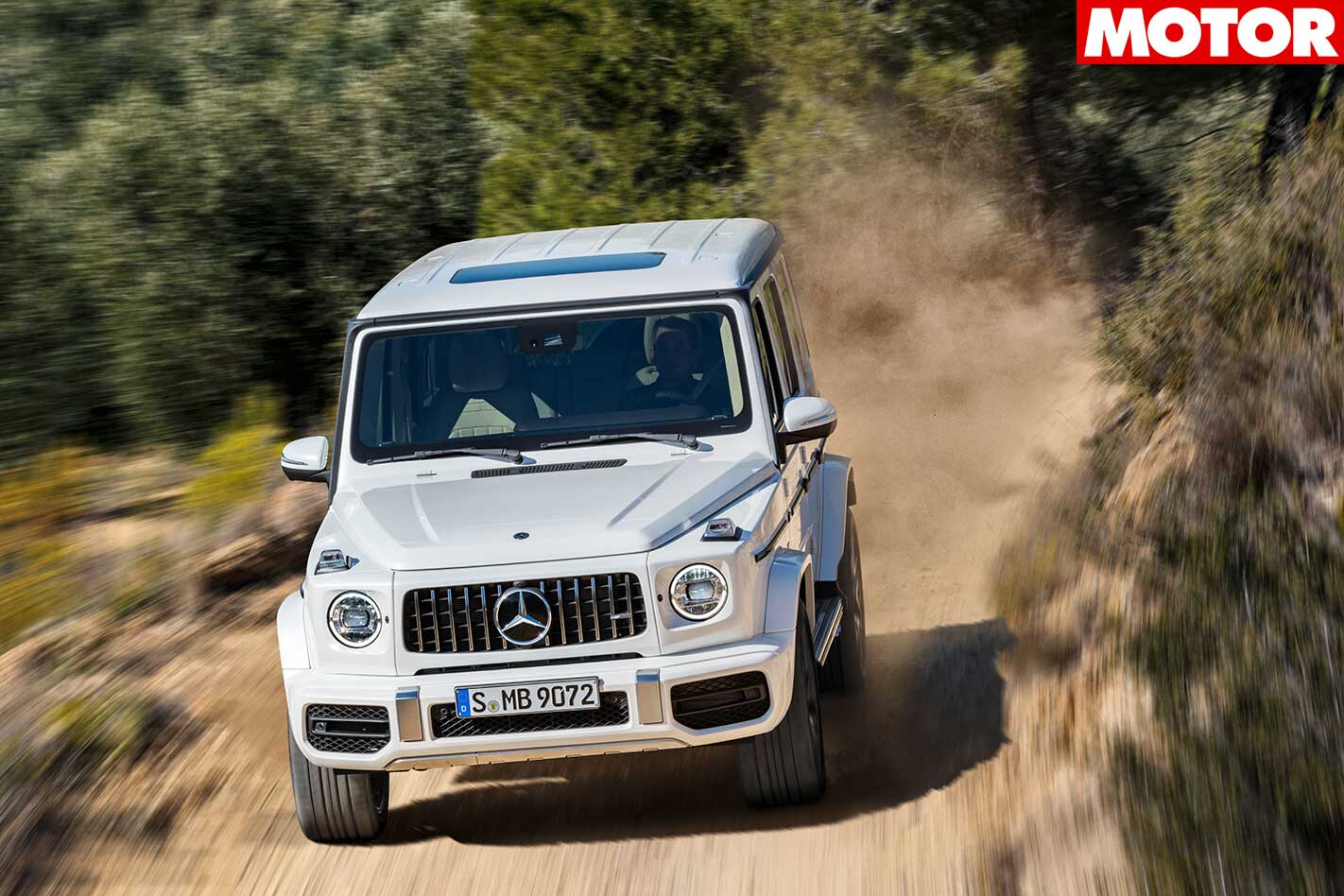 “The vehicle has nevertheless reached a completely new dimension in terms of technology with the 4.0‑litre V8 biturbo engine as well as in combination with the off-road characteristics, the agility and the vehicle dynamics achieved.

"This applies to the entire G‑Class model series. Mercedes-AMG is responsible for their suspension and chassis development as well as V8 competence." The suspension setup uses, for the first time on the G-Class, independent, double wishbone suspension at the front, with a rigid-axle five-link in the rear.

Inside, as with the outside, its redesign retains cues of the old G63 while aiming to become more comfortable and ‘modern’.