The Australian government has righted Honda’s past wrongs after approving the Japanese-only 2007 Civic Type R sedan for Australian import under a new, enthusiast-friendly legal framework.

That’s not all, though. It’s also said the second generation Subaru Forester STI is good to go, along with the wagon-bodied Mitsubishi Lancer Evo IX.

These JDM legends would have been ineligible to qualify for local import under the outgoing SEVS criteria, but incoming new import rules, known as the Road Vehicles Standards interim regulations, have drastically opened the scope of eligibility. 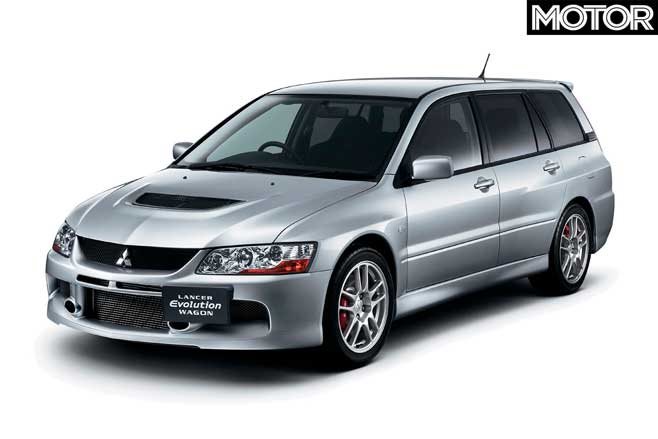 And now the Department of Infrastructure, Transport and Regional Development (DIRD) has started approving cars to allow dealers to begin importing cars and workshops to start the all-important compliance process.

As you might remember the four-door racetrack-tuned Civic Type R from Japan skipped the rest of the world in 2007, with a less remarkable rear torsion-beam version gracing Europe and Australian roads instead.

But now you can import the 167kW four-door Type R wonder, which sported duct-cooled Brembo front brakes and independent rear suspension, through specialised dealers, provided you’re willing to cough up. 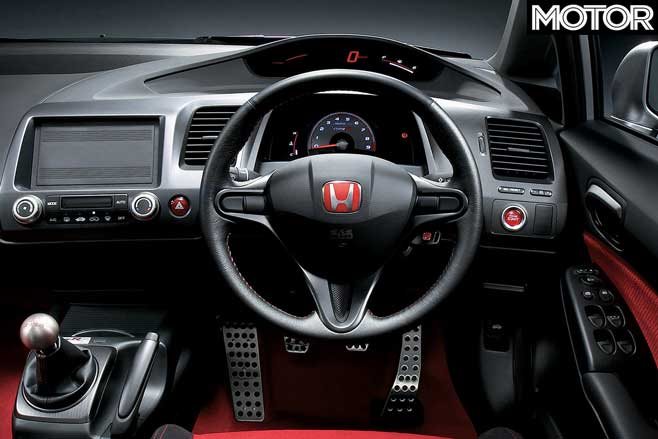 “Regarding the import cost,” Geoff from importer Prestige Motorsports says, “the range in price for 2007 to 2010 models will be from about $25,000 to $50,000 complied plus on road costs, dependent mostly on km.

“White is the most popular colour. The high price range is for very low, collector cars. Lower range would be for a 2007 with over 100,000 km, decent condition daily driver.”

Importers across the country have been championing the news but also warned buyers the compliance process could take some time. 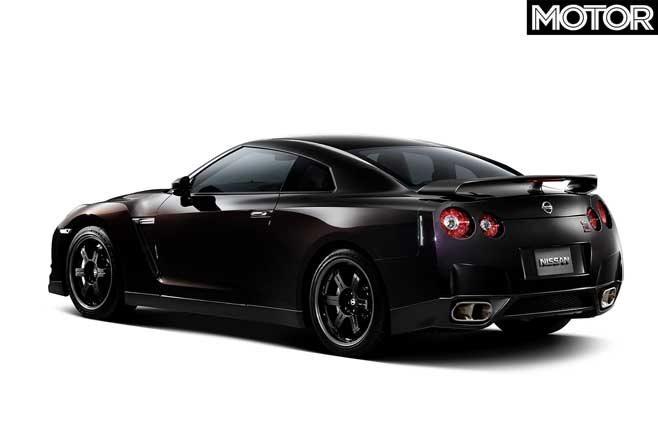 “It's worth noting that making a car eligible is only half the battle,” Kristian Appelt, from well-known Iron Chef Imports told us, “the other is convincing workshops there is a business case for putting the car on their model schedule.

“No one wants to spend $30K doing emissions and light testing if they won't then comply a heap of them to recoup those costs.”

That means while there are a bunch of cars on the now-approved list, there’s still the issue of making sure you can drive it once the car’s here.

“We have a fair handle on who is doing what, so we can generally advise people who they need to call,” Iron Chef Import’s Appelt continues.

“Once workshops have completed their evidence packs, they will often make them available for purchase by other workshops. It helps reduce the time taken for testing procedures (lights and emissions are the two big ones).” 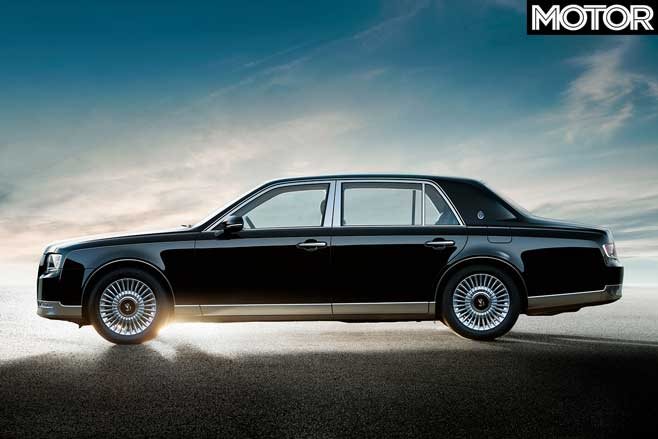 Otherwise, you can find an approved workshop through DIRD’s website to seek out your own compliance for more niche and limited models – like a Bugatti Chiron, which can be imported under the new ‘Rarity’ criteria.

That said, we understand there’s a lot of momentum behind complying Forester STI. The short run of STI-fettled Forester, with a proper 2.5-litre turbo flat four and Impreza STI-aping suspension, skipped our shores and left us with the less desirable versions in lieu.

We understand low kilometer examples around 60,000km would fetch $30K complied according to Prestige Motorsport. 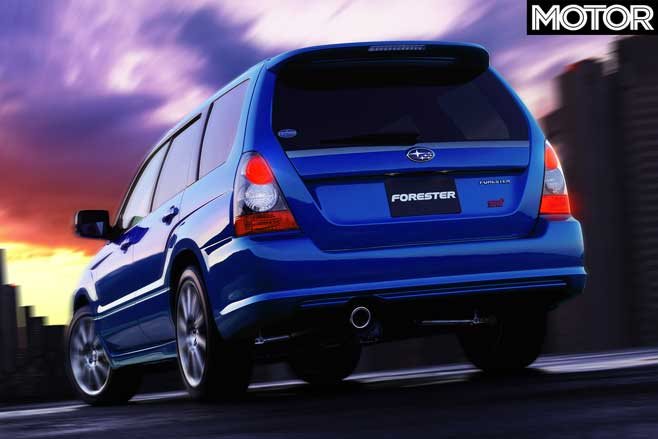 Previously, outgoing SEVS rules would have blocked these cars on grounds a base model was sold through showrooms during the same period. This left enthusiasts to rely on drastic measures, like overseas ownership, race-only use or the pre-1989 rule to get around the restrictions.

Currently, cars are being approved at discretion by the minister responsible under the new RVS guidelines that come into permanent effect on July 1, 2021.

DIRD has been going ahead with the approvals since it’s been transitioning the entire approval scheme to online for the new rules since December 10, 2019, leaving the framework in a half-way phase where cars are first considered under outgoing MVSA rules, then new RVS rules if they don't qualify. Cars are then complied under existing MVSA framework.

The latest laws are a result of persistent lobbying and negotiation between importers, manufacturers and the government.

The full list of considered-eligible cars can be seen here.

*This article originally stated the Honda Civic Type R sedan sported 160kW, when it was in fact 165kW. It's been updated to reflect the information.