Perhaps the most heavily scrutinised section of the RVS Bill by enthusiasts is that containing proposed changes to the Specialist and Enthusiast Vehicle Scheme, which currently limits vehicles that are allowed as private imports. 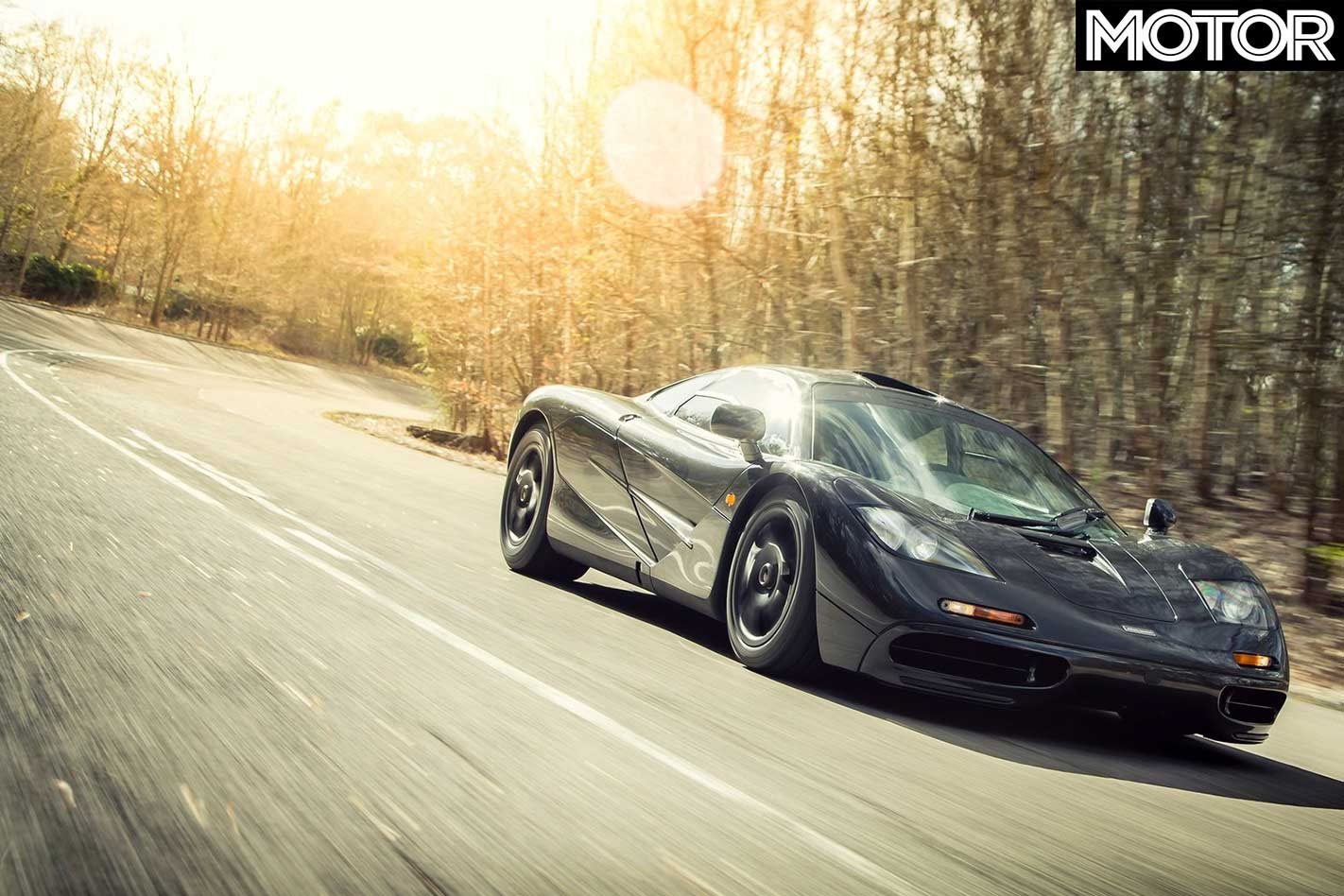 The Australian Imported Motor Vehicle Industry Association (AIMVIA) has celebrated the decision, saying Australians will soon have more choice over the vehicles they can purchase or import.

“Crucially, the new scheme allows model variants to be independently imported if they haven’t been sold in Australia by the manufacturer, granting access to a plethora of new vehicles that have never been seen on Australian roads.

“Likewise, eligibility for import means that new models only need to meet one out six new SEVS criteria rather than the previous two-out-of-four arrangement.”

These criteria are as follows: 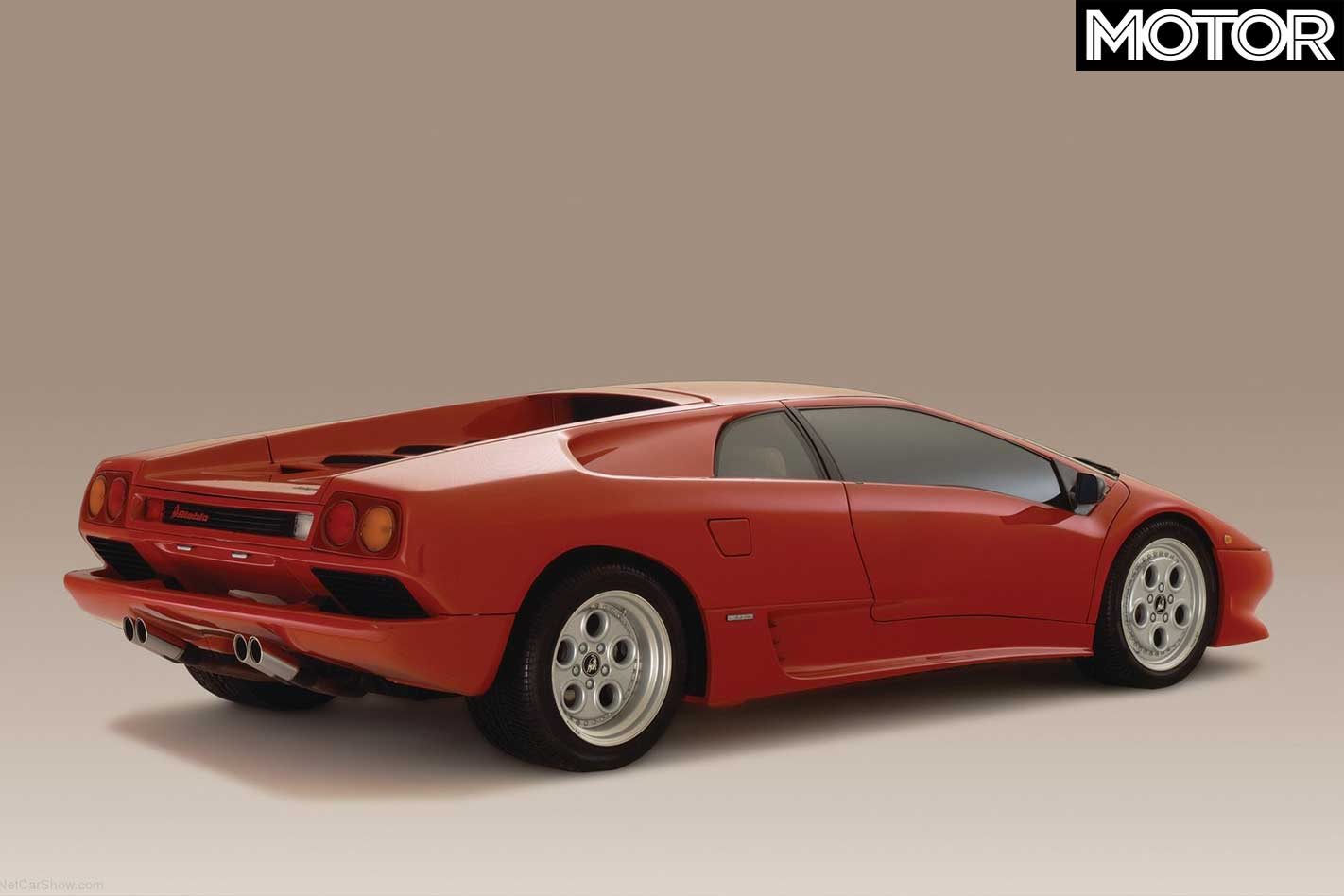 “The net result of these changes and others means there are a number of exciting new opportunities for car enthusiasts and the small businesses that supply these vehicles to the Australian market.

“For the first time ever, rare and exotic vehicles can be complied with Australian Design Rules without the need for conversion to right hand drive, setting the scene for hypercars such as the Bugatti Chiron to be registered for road use.

“For classic car lovers, the new ’25-year rule’ allows any vehicle manufactured more than 25 years ago to be imported, enabling a number of collectible vehicles from the 1990s to soon reach our shores.” 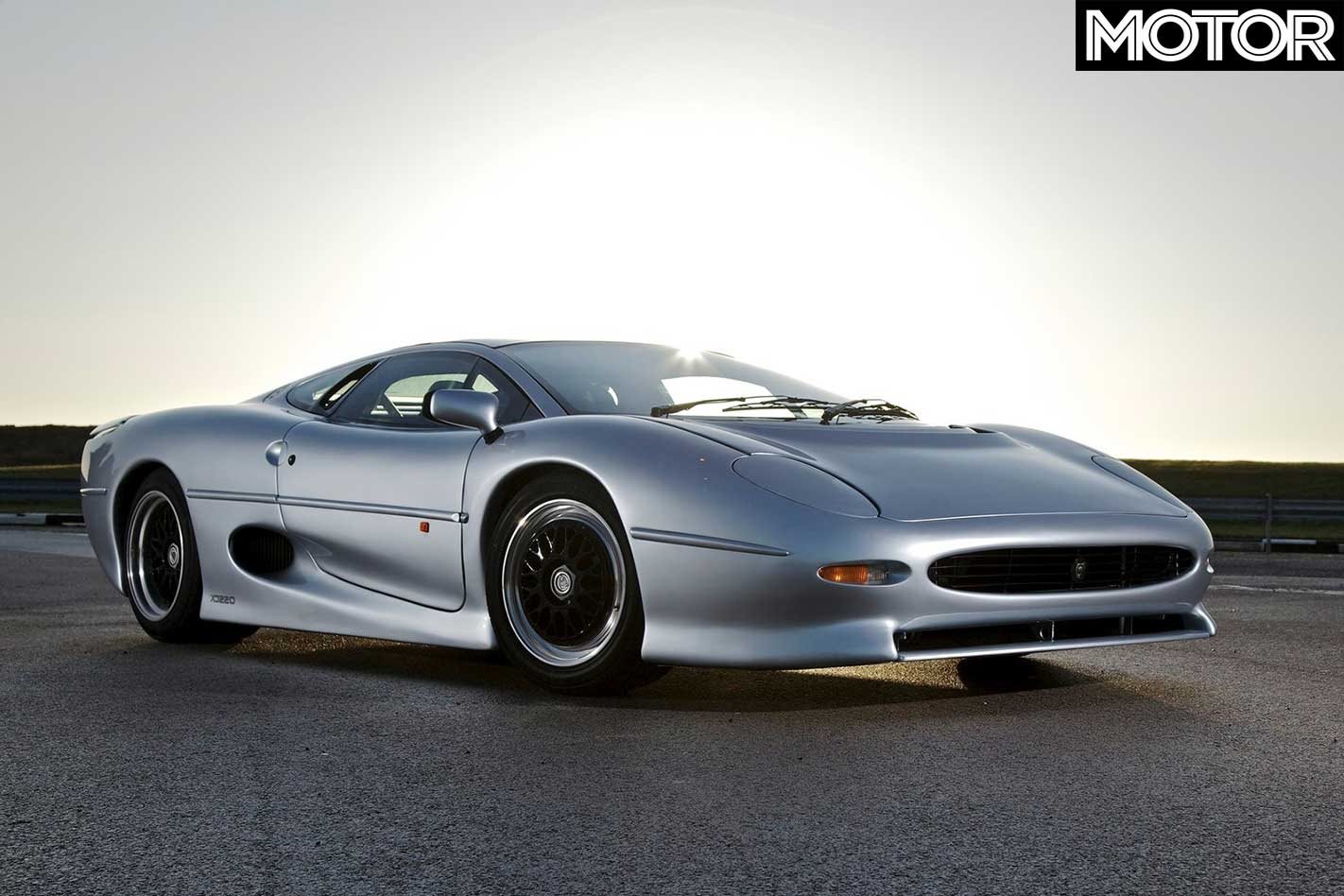 The Federal Chamber of Automotive Industries (FCAI) has welcomed the decision, after it expressed concern over the government’s previous consideration of a parallel imports plan which local automotive brands said would allow individuals to privately bypass the ‘official’ importation process and lose the benefits of warranties and the like.

“We welcome the passage of the Road Vehicle Standards Bill and congratulate both the Government and the Opposition for their bipartisanship on this very important piece of legislation” says FCAI chief Tony Weber.

“The new motor vehicle industry plays an important role in the lives of everyday Australians, with vehicles remaining one of the most significant household and business purchases.

“The new Act will ensure that Australians have access to new vehicles with state-of- the-art safety technology in a similar timeframe to the rest of the world.

“We will work with the government in the development of enabling rules to ensure that the Specialist and Enthusiast Vehicle Scheme (SEVs) meets its intent of providing unique vehicles without creating a ‘de-facto’ broad used import vehicle scheme.”